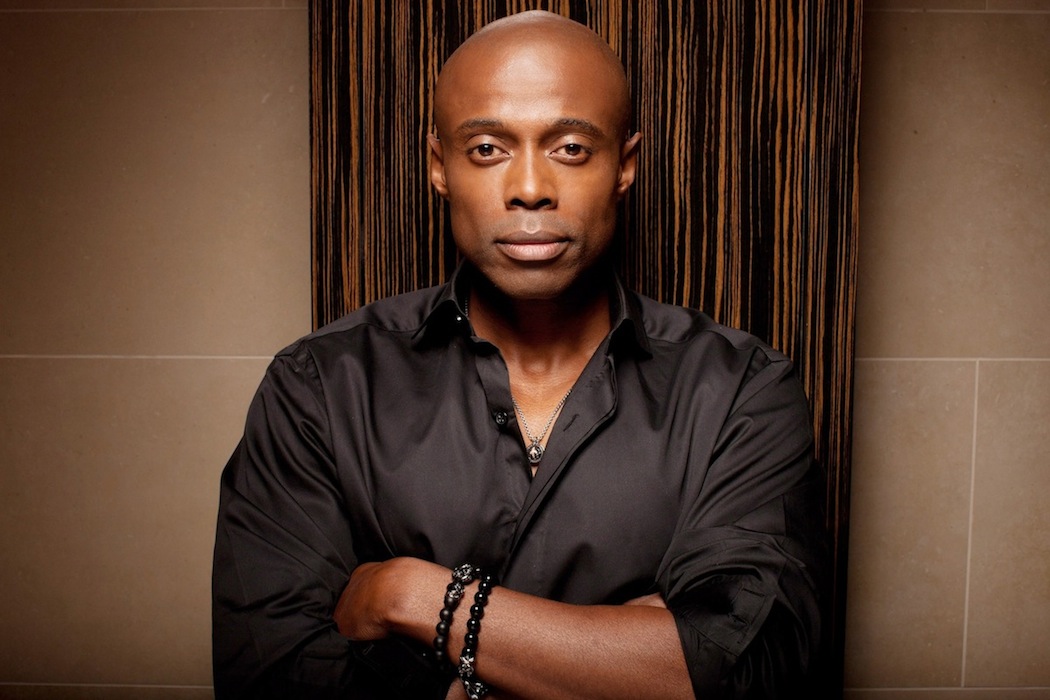 Saturday, June 29, Kem will close the first weekend of the "Buffalo Place Rocks Canalside" concert series presented by M&T Bank and produced by Buffalo Place Inc. His show runs from 6 until 11 pm.

Counting Crows and The Wallflowers will open the season on Friday, June 28.

Kem is spending the summer touring across the U.S., with stops in cities including Las Vegas, New Orleans and San Diego, as well as Downtown Buffalo. Known as the classic soul singer who has mixed jazz and rhythm and blues, Kem will bring his classic Motown style to the harbor.

With hits such as, "I Can't Stop Loving You," this contemporary urban artist has maintained his stature as a leading man of the R&B world. Kem released his third studio album in 2010, "Intimacy: Album III," which was certified gold, top 5 in the U.S. and garnered him two Grammy nominations.

Tickets for Kem on Saturday, June 29, are $15 in advance and $20 on the day of the show. Tickets go on sale this Friday, May 10, at 10 a.m. and will be available at www.tickets.com. To charge by phone, call 1-888-223-6000. Tickets for this show will also be available at Buffalo Place Inc., located at 671 Main St., Monday through Friday, from 10 a.m. to 4 p.m. (no service charges in person at Buffalo Place). No coolers or alcoholic beverages will be allowed onto the concert grounds. Food, beer, wine coolers and soft drinks will be available for purchase.

Originally launched in 1998 as a celebration of Buffalo's Inner Harbor Redevelopment Project, past performers such as Violent Femmes, George Thorogood and the Destroyers, Hootie & The Blowfish, Herbie Hancock, The Black Crowes, Bruce Hornsby, O.A.R., The Tragically Hip, LL Cool J and The J. Geils Band have rocked the harbor as part of the Buffalo Place summer concert series. These events draw record crowds into downtown Buffalo and create spin-off business for bars, restaurants and dance clubs.