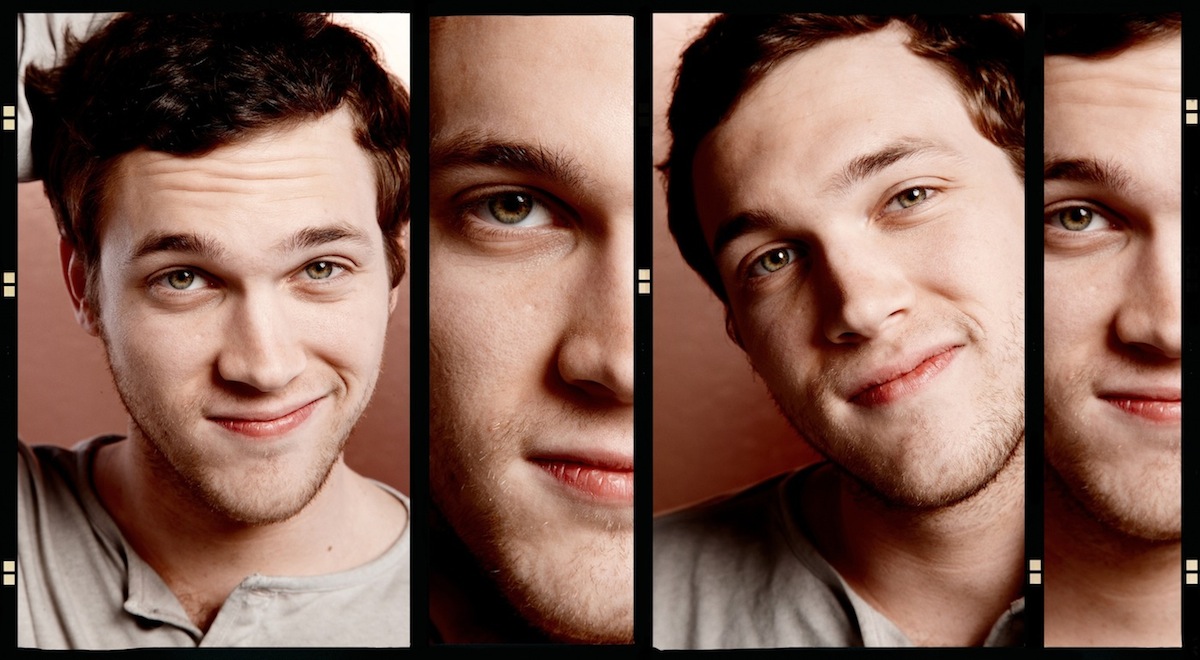 Quadruple-platinum, Billboard chart-topper and "American Idol" winner Phillip Phillips will perform his second single, "Gone, Gone, Gone," from his debut album, "The World From The Side Of The Moon," on "American Idol" Thursday, March 14 (8 p.m.), on FOX. "Gone, Gone, Gone" also will serve as the "goodbye" song of the season and will be featured when the "American Idol" finalists are eliminated week by week. Phillips and previously announced performers Bon Jovi will appear on the "Idol" stage to perform on the live results show.

"American Idol" winner Phillips' quadruple-platinum hit single, "Home," has sold more than 4 million units, making it the most successful coronation song of any "American Idol" winner. The singer's first album, "The World From The Side Of The Moon," from 19 Entertainment/Interscope Records, was released in November and debuted at No. 4 on the Billboard Top 200 Album chart and No. 1 on the Billboard Rock Album chart. The album has since gone gold, making it the fastest-selling debut from an "American Idol" winner since season seven winner David Cook released his self-titled album in 2008. Phillips recently premiered the video for "Gone, Gone, Gone" and kicks off his headlining college tour in March.