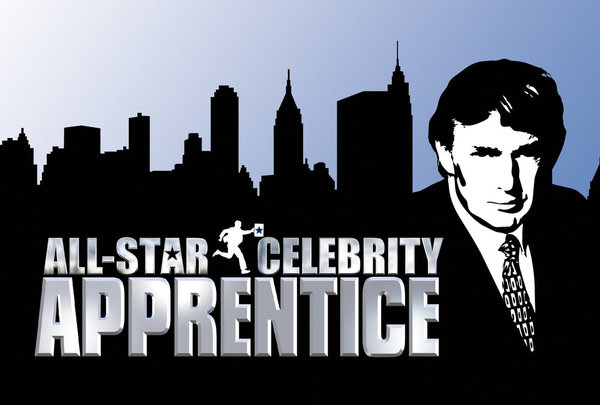 All-star sponsors on board for NBC's 'All-Star Celebrity Apprentice'

"This season's all-star cast brings creativity and energy to every task, which offers an extraordinary value for our sponsors" said Trump, series host and executive producer. "We continue to be the top television show for branded integration and have lined up a fantastic group of sponsors."

" 'The Celebrity Apprentice' franchise continues to work with the biggest names in advertising in order to launch and promote products from America's top companies," said executive producer Page Feldman. "We have created a format that continues to adjust with new trends."

A few sales highlights from past seasons are:

•Doubled sales of Kodak printers in 2008

•7UP experienced a significant lift in WOM and online chatter, increasing its Facebook fan base by more than 330 percent in 2011

Of equal importance, since the 2007 premiere of the "Celebrity" version of the franchise, the series has generated millions of dollars for charities worldwide.

"All-Star Celebrity Apprentice" airs Sundays (9-11 p.m.) beginning Sunday, March 3. Starting Sunday, March 31, the series will then air Sundays at 10 p.m. Trump will "hire" the all-star winner in a live broadcast on Sunday, May 19.