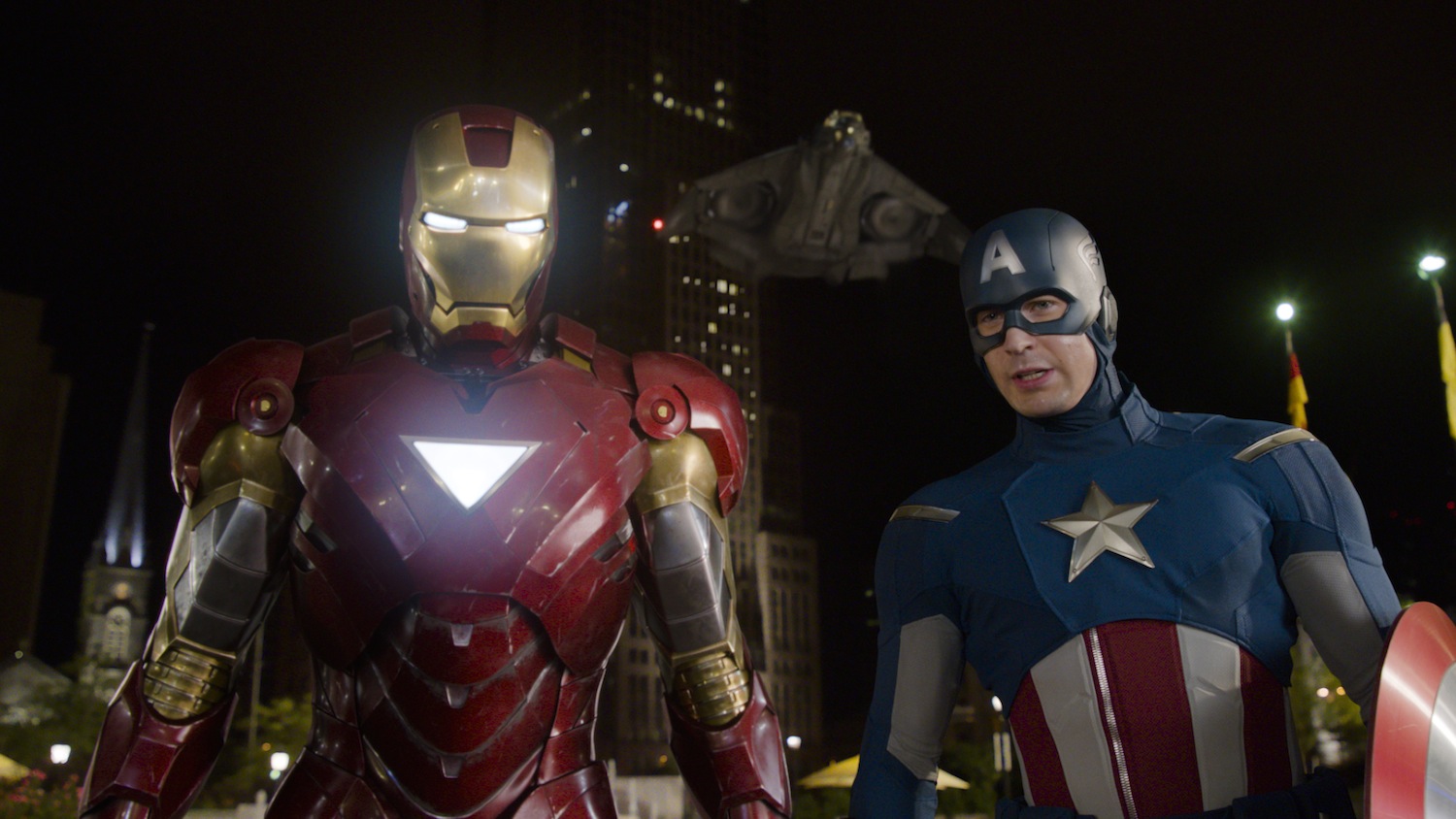 "We are happy to re-unite the 'Avengers' cast to present on our show," Zadan and Meron said. "Audiences who enjoyed the year's biggest box office hit will be excited to see these terrific actors back together again."

Downey has twice been nominated for an Oscar, for his leading role in "Chaplin" (1992) and for his supporting role in "Tropic Thunder" (2008).

Evans, who will be making his first Oscar show appearance, will be seen in the upcoming "The Iceman."

Jackson was nominated in 1994 for his supporting role in "Pulp Fiction." He can also be seen in this year's Best Picture nominee "Django Unchained."

Renner was nominated for his leading role in 2009 Best Picture winner "The Hurt Locker," and for his supporting role in "The Town" (2010). Renner had roles in this year's "The Bourne Legacy" and "Mission: Impossible - Ghost Protocol" (2011).

Ruffalo received his first nomination for his supporting role in 2010 Best Picture nominee "The Kids Are All Right."

Oscars for outstanding film achievements of 2012 will be presented on "Oscar Sunday," Feb. 24, at the Dolby Theatre at Hollywood & Highland Center, and will be hosted by Seth MacFarlane live on the ABC Television Network.