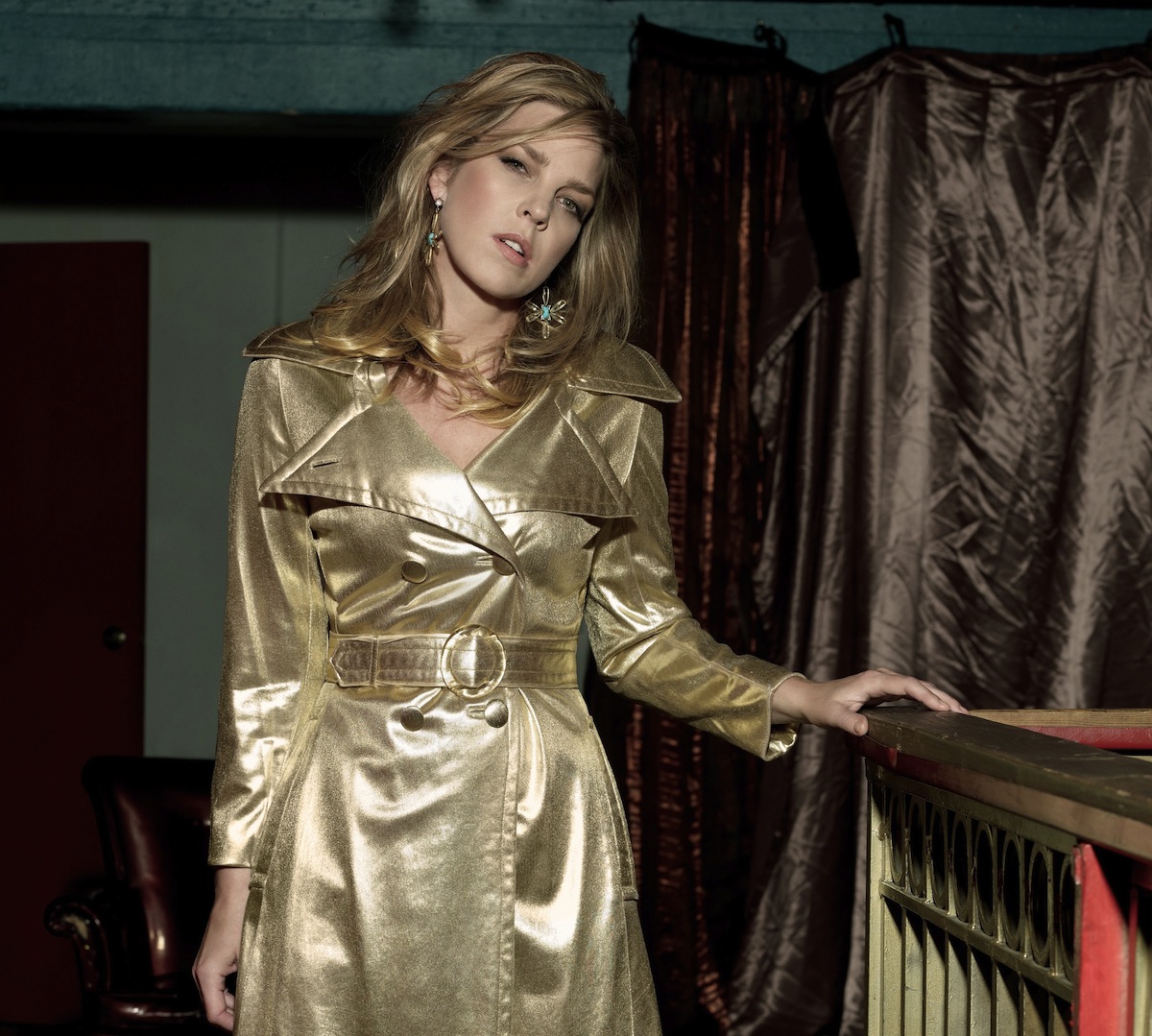 A jazz pianist with an instantly identifiable voice and broad crossover appeal, Krall has been making critically acclaimed music for almost two decades. Her 1999 album "When I Look in Your Eyes" earned her a Grammy for Best Jazz Vocal and became the first jazz album in 25 years to be nominated for "Album of the Year." Characterized by high musical standards and consistent commercial success, Krall's subsequent recordings have only served to increase her popularity with an international audience.

She has sold more than 6 million albums in the U.S. and more than 15 million worldwide. Krall is the only jazz singer to have eight albums debut at the top of the Billboard Jazz Albums. To date, she has won two Grammy Awards and eight Juno Awards. Krall is touring in support of her latest album, "Glad Rag Doll."