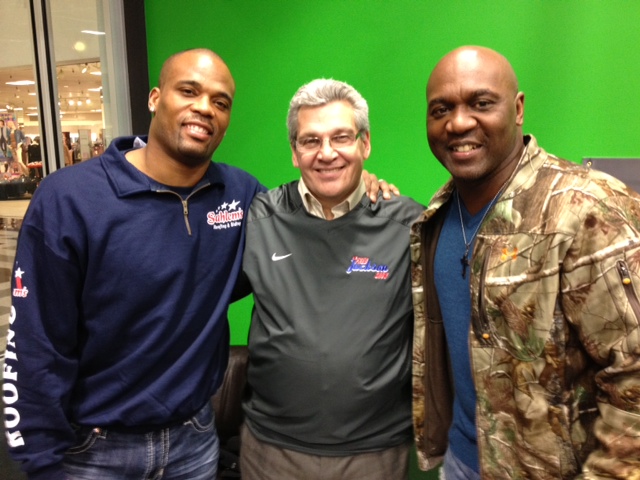 Buffalo Bills running back Fred Jackson reacted to the news that Doug Marrone was named the 16th coach of the Buffalo Bills on his WBBZ-TV show Monday night. Jackson told co-host Bob Koshinski, "It was great just how excited he is to do this. He wants to turn this thing around. He went into Syracuse with the same kind of situation. ... I think he is the kind of guy you can get behind and everyone wants to perform for."

On the release of former coach Chan Gailey, Jackson said, "It's always tough when you lose a coach like that. You get to know them as part of your family. ... He is somebody I will be in contact with the rest of my career."

Jackson's special guest on "The Fred Jackson Show" was former Bills running back Thurman Thomas. Of the new coach, the NFL Hall of Famer said, "I got a chance to talk with Doug Marrone today. ... I think this is a fresh start for the Bills. This isn't a guy that was fired. A lot of teams were interested in him. He's a young guy, right up there with Russ Brandon."

Jackson made a special visit to the headquarters of Sahlem's Roofing and Siding, the season sponsor for his show. On Tuesday night, Jackson will surprise a Lancaster family with a delivery from Santora's Pizza Pub and Grill. That will air in an upcoming edition of "Sports Rap Up" on WBBZ-TV