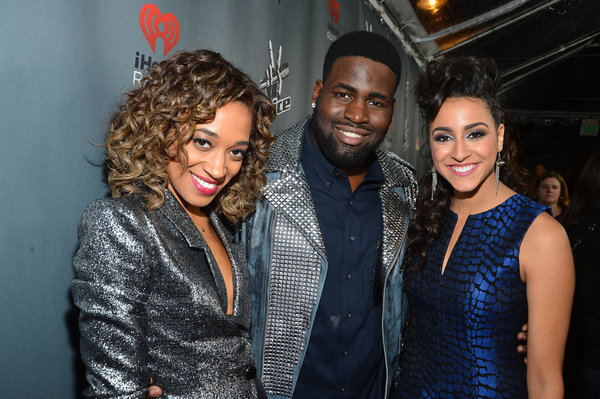 Thursday night on NBC's "The Voice," the "Live Playoffs" came to a dramatic close as the top 20 artists were whittled down to the top 12 as coaches Christina Aguilera, CeeLo Green, Adam Levine and Blake Shelton each filled up their teams with three artists to round out the final 12 competitors.

On Monday, Nov. 12 (8 t 10 p.m.), the same top 12 artists will hit the live performance stage to sing for America's votes. The two artists with the least votes will be sent home in the live results show on Tuesday (8 p.m.).

In the final live performance phase of the competition, the top artists from each team will compete each week against each other during a live broadcast. The television audience will vote to save their favorite artists and the two artists with the lowest number of votes will be sent home each week, no matter what team they are on. In the end, one will be named "The Voice" and will receive the grand prize of a recording contract.

The coaches' teams are listed below. More information on the team members can be found at http://www.nbc.com/TheVoice/.