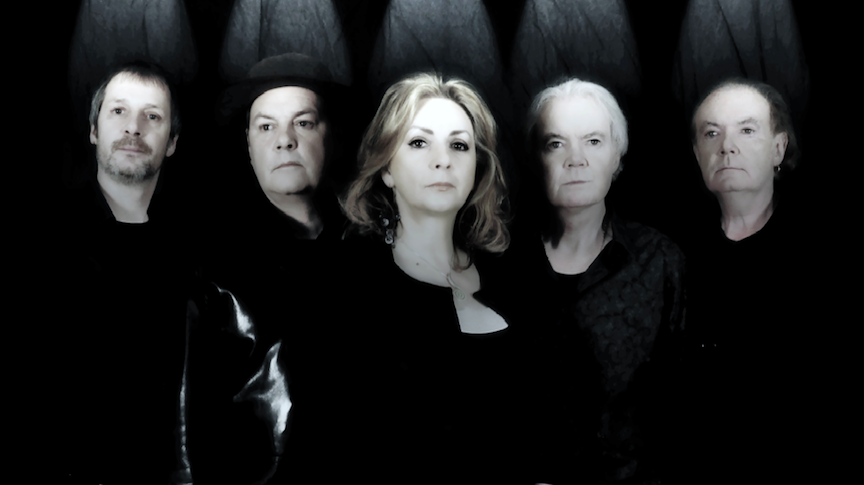 Clannad to perform at UB

Clannad regrets to announce that their concert scheduled for Sept. 23 at the University at Buffalo Center for the Arts has been cancelled due to circumstances beyond their control.

Ticket refunds are available at point of purchase. Tickets purchased by credit card will be automatically refunded.

Legendary Irish band Clannad will embark on their first North American tour in 18 years with a series of dates this fall. That includes a 7:30 p.m. stop at the Center for the Arts, University at Buffalo North Campus, on Saturday, Sept. 23.

In a career spanning four decades, Clannad has made music that entwines the traditional and the modern, with stunningly beautiful results. With their haunting songs and mesmerizing vocals, the award-winning group has sold more than 10 million records worldwide.

The Grammy-winning Irish group consists of siblings Moya, Ciaran and Pol Brennan along with their twin uncles, Noel and Padraig Duggan. In weaving their unique and timeless sound, Clannad drew from the various strands of music that surrounded them as they grew up in the remote north west coast of Ireland. Many of their songs feature lyrics in their native Gaelic tongue. In concert, they captivate fans on an enchanting world music journey.

This year, Clannad is celebrating their 40th anniversary together with a two-CD set, "The Essential Clannad," a public television special, "Clannad- Live at Christ Church Cathedral Dublin"and North American tour.

During the '70s, they recorded six traditional albums, each of which helped to shape and refine the band's now unmistakable sound. Their young sister, ENYA Brennan, joined the band on keyboards for two of those albums before leaving to pursue her own highly successful solo career.

The group's popularity grew when "Theme From Harry's Game" became a chart hit and was used in the U.S. by Volkswagen in a major advertising campaign. Clannad made music for the popular television series "Robin Of Sherwood" and had their music featured in movies such as "Last Of The Mohicans" and "Patriot Games." In 1999, Clannad was honored with a Grammy for Best New Age Album.

Since their inception, Clannad bridged the gap between traditional Irish music and pop music, a groundbreaking accomplishment that has inspired so many other contemporary Irish artists today.