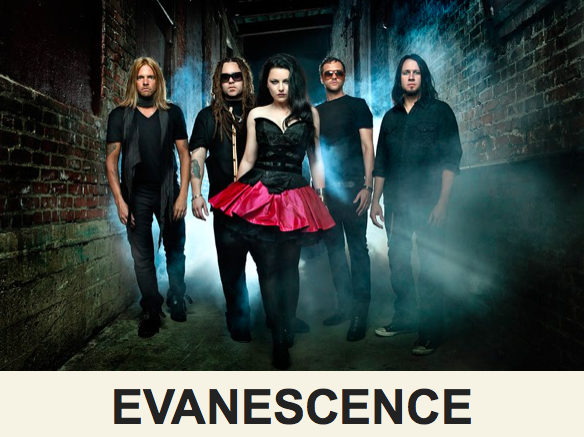 It's a 4 p.m. gate for the all-ages (16-plus unless accompanied by a parent or legal guardian) concert.

Tickets go on sale Saturday, June 23, at 10 a.m. They are available though all Ticketmaster locations, including Walmart, The Town Ballroom Box and The Funtime AfterDark box office.

The show is produced by Funtime AfterDark.