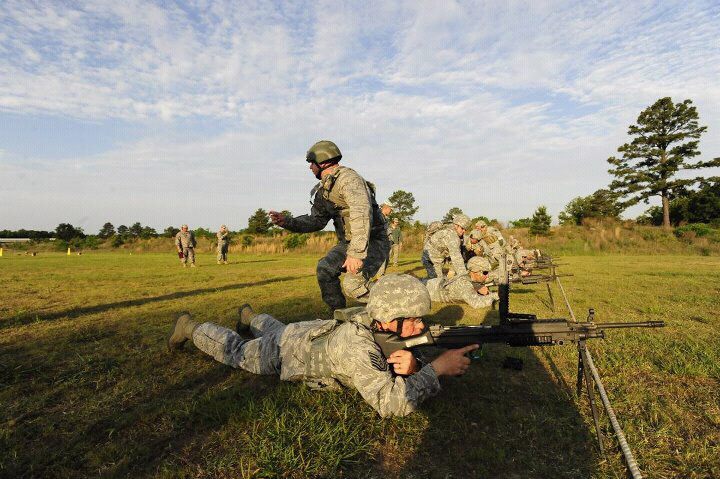 The airmen from the 107th Airlift Wing at Niagara Falls Air Reserve Station and the soldiers from the 152nd Engineer Company, headquartered at the Connecticut Street Armory in Buffalo, were among 400 participants in the annual Skill at Arms Match held at Camp Robinson in Little Rock from April 22 to 28.

"There is no finer format for evaluating professional ability with small arms than training events like this," said Air Guard Master Sgt. Edward Stefik of Lewiston, leader of the New York National Guard team.

"This event has a remarkable history and fosters a tremendous spirit of competition and camaraderie across the nation," he added.

The Western New Yorkers didn't take home any major trophies from the competition, but they still put in a respectable performance, Stefik said.

Air Guard Tech Sgt. Warren Jones, from Rochester, finished in the top 10 percent of competitors in the combat pistol matches.

All the New York team members have deployed to Afghanistan or Iraq, so they understand the importance of combat-oriented training like this, Stefik said. There were 16 individual and team shooting competitions, making the weeklong event was both physically and mentally demanding, he added.

A team from Pennsylvania took first place in the competition, while teams from Louisiana and Texas finished second and third, respectively.

The Winston P. Wilson Championship Matches are named after the deputy chief of the National Guard Bureau who established the annual marksmanship competition in 1971. The matches are designed to train and test shooters on rifles, pistols, machine guns and combined armed discipline.