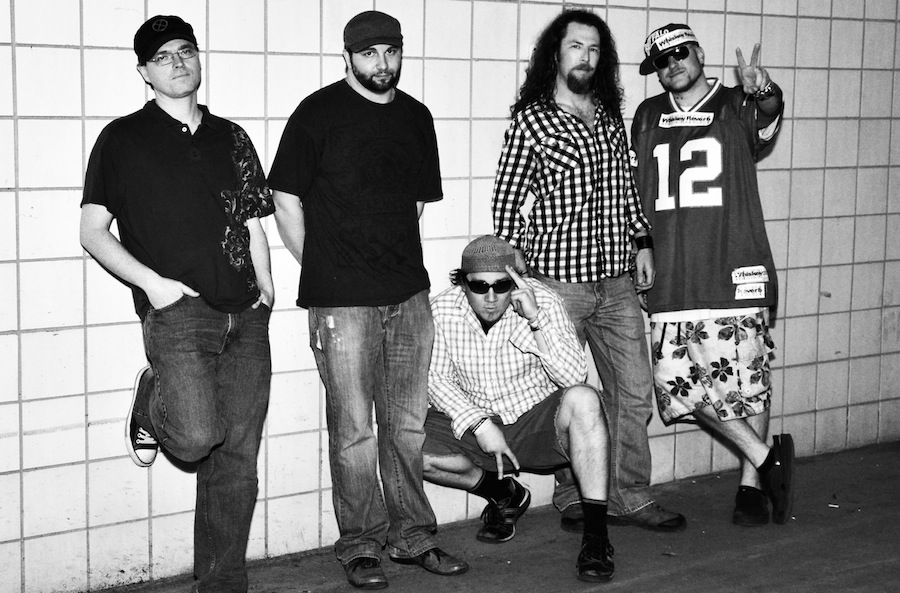 Beginning today, fans of Western New York music can cast their votes for Whiskey Reverb in the Hard Rock Rising contest. The Niagara Falls band is in the running for a spot on the 2012 Hard Rock Calling stage in London.

More information is included below.

Buffalo's More Than Me won the competition in 2010.

More than 12,000 bands entered worldwide. More than 275,000 votes were cast. Almost 850 bands competed. And now, the results are in and Niagara Fall's own Whiskey Reverb has won the local round of Hard Rock Rising - the global battle of the bands!

After battling it out with several of the area's top bands at Hard Rock Cafe Niagara Falls-USA, Whiskey Reverb is one step closer to winning the chance of a lifetime - a spot on the bill at the 2012 Hard Rock Calling music festival in London's Hyde Park, featuring headlining performances by Bruce Springsteen & The E Street Band and Paul Simon.

Now, it's up to you, Niagara Falls, to show your support and help these emerging artists live out their dreams.

Whiskey Reverb will now be pitted against 85 other Hard Rock Cafe local winners from across the globe. These local winners will be narrowed down to the top 10 bands worldwide via fan voting on Hard Rock Facebook pages. Beginning April 9 at 10 a.m., fans can vote and download free tracks from bands of their choice at Hard Rock Niagara Fall's Facebook page. Once the global voting is complete and the top 10 are chosen, a panel of celebrity judges and music industry professionals, including Steven Van Zandt of the E Street Band; John Gourley, singer of Portugal. The Man; Scott Hutchison of Frightened Rabbit; Fyfe Dangerfield of Guillemots; Live Nation Vice President of Promotions Toby Leighton-Pope; and Hard Rock International Chief Marketing Officer John Galloway will select the top three winners.

The first-place winner will be flown to London for the ultimate rock star treatment, including a spot on the bill at Hard Rock Calling 2012. Second and third prize winners will receive $5,000 and $2,500, respectively, in ReverbNation PROMOTE IT credits, a tool that creates targeted, highly effective Facebook advertising campaigns for musicians and venues promoting songs, Facebook pages and concerts.

For full rules and a list of participating locations, visit www.hardrock.com.

Visit www.Facebook.com/hardrockcafeniagarafallsusa to vote or www.hardrock.com for additional details.