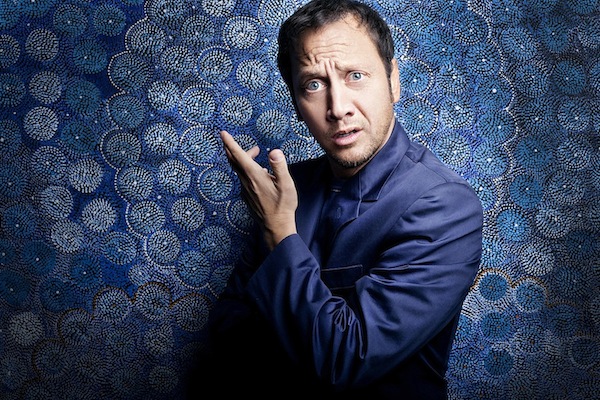 Comedian Rob Schneider to perform at Niagara University on March 31

That is you can see "Saturday Night Live" alumnus Rob Schneider - also famous for his roles in movies such as "The Waterboy," "Grown Ups" and "Deuce Bigalow: Male Gigolo" - perform his stand-up comedy routine at Niagara University.

Part of the Niagara University Student Government Association Comedy Series, the Emmy-nominated comedian/actor will appear in NU's Kiernan Center on March 31. The event, sponsored by NUSGA and Niagara University's Class of 2012, begins at 8 p.m. with opener Jamie Lissow, a Rochester native.

Tickets for the general public are $15, and on sale at all Ticketmaster outlets (1-800-745-3000 or www.ticketmaster.com). Niagara University students - who have paid their student services fee and possess a current university ID - can purchase a maximum of two tickets per person at $5 each at Niagara's Campus Activities Office in the Gallagher Center. Students may also call 716-286-8510.