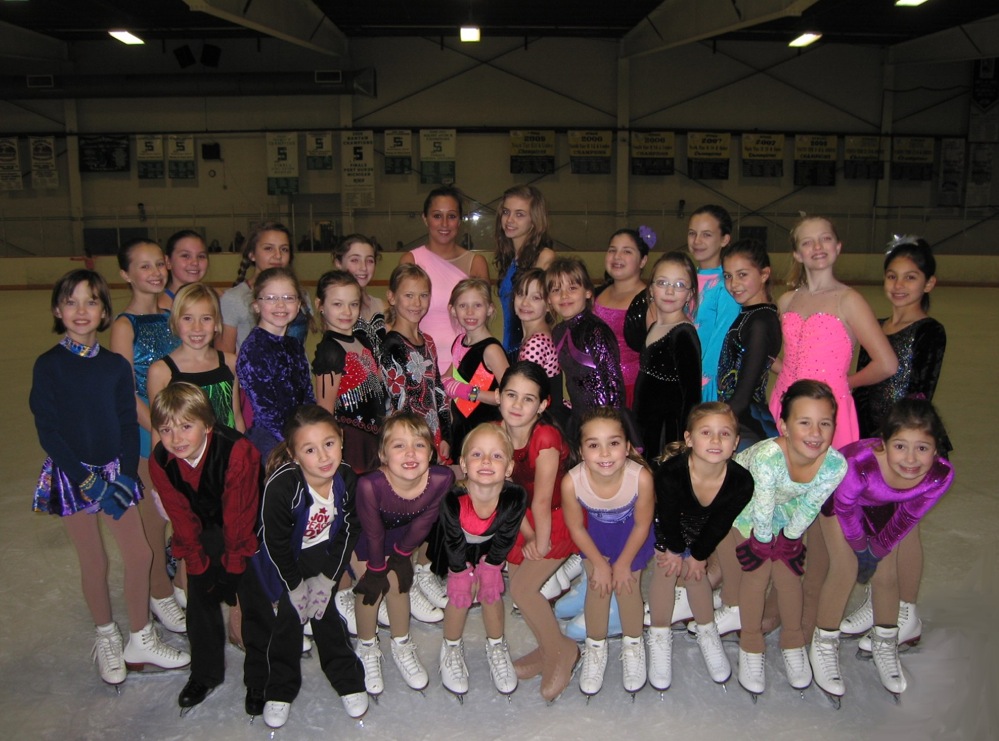 For the second year in a row, the Niagara University Skating Club was awarded the club trophy for first place at the Skaneateles Figure Skating Invitational competition, held Dec. 2-4. A total of 30 students participated at the invitational and through their efforts the NU Skating Club accrued the most competition points out of 34 figure skating clubs participating.