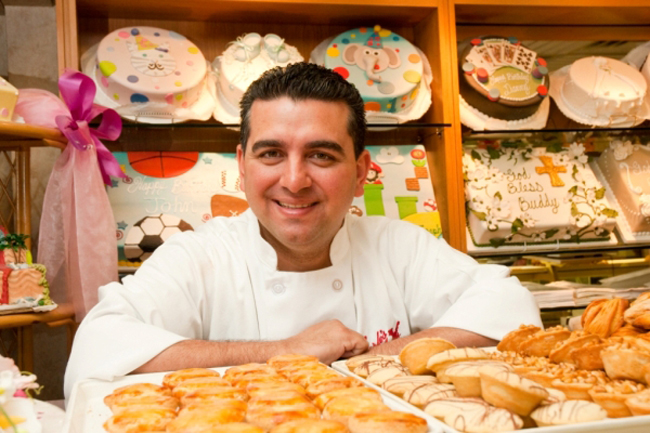 Tickets start at $25 and are on sale now at all Seneca Casino box offices, www.Ticketmaster.com, all Ticketmaster locations and by phone at 800-745-3000. Large video screens on either side of the stage will provide excellent viewing for all attendees. In addition, Frank Amato Jr. - better known by fans as "Cousin Frankie" - will join Valastro for the Italian-cooking demonstration.

Valastro, a 34-year-old, fourth-generation baker and owner of Carlo's Bakery in Hoboken, N.J., gained fame with the reality show "Cake Boss" after its debut in 2009. He has since starred in additional shows on TLC, including "Next Great Baker" and his latest show, "Kitchen Boss," which debuted in January 2011.

In "Kitchen Boss," Valastro shares favorite Italian dishes with viewers - from his grandmother's secret recipes to simple tips on how to make meals delicious and turn dinners into family events.

Live at Seneca Niagara Events Center on Feb. 18, guests will see the "Kitchen Boss" demonstrate that he is just as skilled with savory items as he is with cakes. Valastro will also field questions from the audience after the Italian-cooking demonstration.

This is Valastro's second appearance at Seneca Niagara Casino & Hotel, as he performed two cake-decorating demonstrations in the Bear's Den Showroom on Feb. 21, 2010.

Other upcoming entertainment at Seneca Niagara Events Center includes romantic singer Bobby Vinton on Feb. 4, Bill Medley of The Righteous Brothers on Feb. 12 and the legendary Regis Philbin with an 18-piece orchestra on March 2.