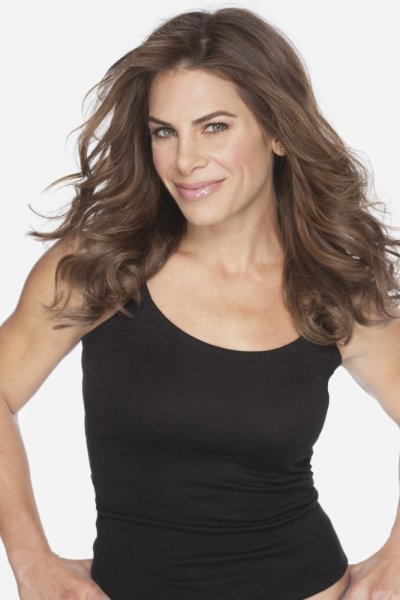 The nine players left on "The Biggest Loser: Couples" do things they never dreamed were possible when they embark on a spectacular New Zealand adventure in two "can't miss" special episodes airing Tuesday, April 12, and Tuesday, April 19 (8-10 p.m. ET), on NBC.

The once-in-a-lifetime trip captures the adventures and beauty of New Zealand through the eyes of contestants who will accomplish physical feats they never dreamed they could do before competing on "The Biggest Loser."

The fun begins in the April 12 episode when the contestants fly Air New Zealand to Auckland. There, they hit the ground running with a visit to the Sky Tower, a popular tourist attraction known for its breathtaking views. Awaiting them are 51 flights of stairs to climb, followed by the adrenaline rush of sky jumping - the quickest way back down - from the top of the Sky Tower, the tallest structure in the southern hemisphere. Trainer Jillian Michaels leads the way in showing them how it's done. And then trainer Bob Harper helps one contestant overcome his fear of heights by making the jump first - and then cheering the player on as he makes the incredible 630-foot jump.

Then it's on to a 5K challenge New Zealand-style, with the players racing through water, up huge sand dunes and across the beach to try and win a special helicopter ride to gorgeous Waiheke Island. The contestants also charter an America's Cup racing yacht to sail around Auckland Harbor, and one player whose family has a special connection to New Zealand gets a very generous gift.

Then a weigh-in reveals who struggled - and who didn't - with the challenges of losing weight while traveling and adjusting to life in a different country.

In the second New Zealand episode, airing Tuesday, April 19, the remaining eight players head to Queenstown, known for its scenic glaciers, majestic mountains and crystal clear waters. After they learn that the competition is going to singles, a special visitor surprises all of the players with a grand and unforgettable entrance.

This week's challenge is river boarding, with the winning contestant getting the coveted prize of immunity plus a helicopter ride to Milford Sound, called the eighth wonder of the world by Rudyard Kipling. Host Alison Sweeney and a few of the contestants go bungee jumping, while trainer Cara Castronuova takes another group canyon swinging, free-falling from 360 feet high at speeds up to 93 mph. And another team of players tackles rock climbing during their unforgettable Queenstown experience before a weigh-in sends another player home.