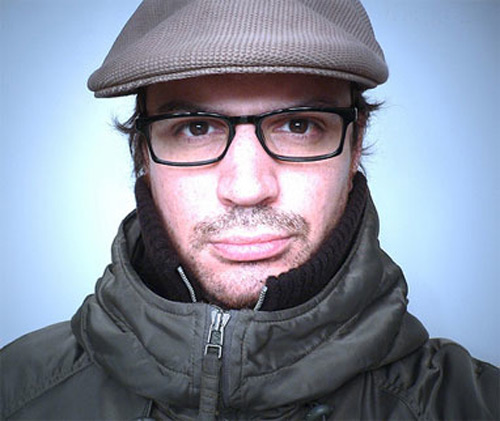 Hello, time bomb: McPhee out, Matthew Good in at Artpark

Due to a scheduling conflict with a television appearance, Katharine McPhee has cancelled her July 14 concert date at Artpark. The new "Coors Light Wednesdays at Artpark" free outdoor concert series will kick off that night with Matthew Good and his band.

Consistent, honest and forthright about everything from life to music, Good is one of few Canadian musicians that require no introduction. He was the lead singer for the Matthew Good Band, one of Canada's most successful alternative rock bands in the 1990s. The band's third album, "Beautiful Midnight" (1999), became hugely successful via the singles "Hello Time Bomb," "Strange Days" and "Load Me Up." The album solidified the band's celebrity status and earned members two Juno awards in 2000 (Best Group and Best Rock Album).

In 2003, just one year after disbanding the Matthew Good Band, Good released his solo debut, "Avalanche."

The album featured major stylistic differences from those recorded with the previous band, and featured the Vancouver Symphony Orchestra on several tracks - including the first two singles, "Weapon" and "In a World Called Catastrophe."

Good has had several successful solo releases and has established himself as a political activist and blogger.

Presented by Coors Light, the new Wednesday night series begins at 6:30 p.m. and includes hands-on art workshops for children beginning at 5:30 p.m., the 97 Rock Prize Wheel, and a 50/50 split raffle.

The Outdoor Amphitheater opens to the public at 4 p.m. on event nights.
Categories
Artpark Entertainment On Stage