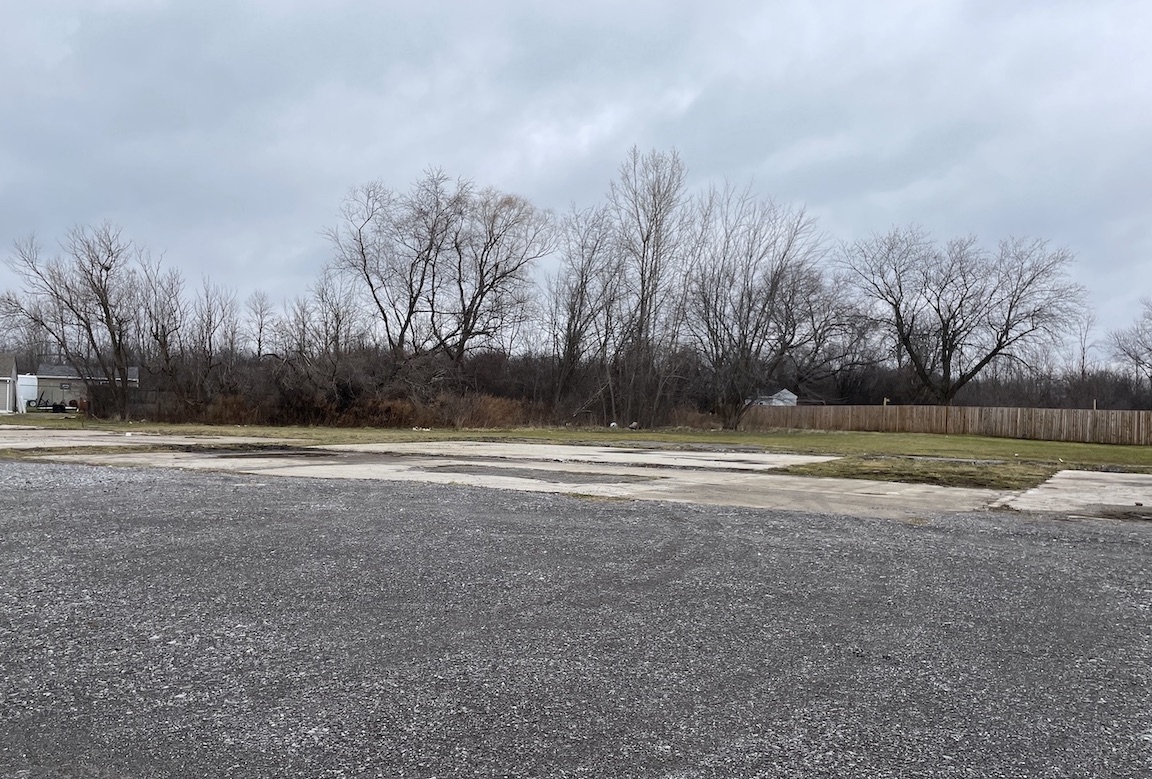 Town of Niagara officials are hoping to breathe new life into a long-vacant property on Military Road.

The former strip mall property from 4435-4445 Military Road will be put to bid, potentially ending a years-long struggle for town leaders.

“It’s been a long process,” Supervisor Lee Wallace said following a brief work session of the town’s board Wednesday. “There was a huge tax lien on the building. The county couldn’t get anyone to buy it, so they sold it to us.”

In an effort to get the property ready for future development along the town’s main drag, Niagara officials entered into a lengthy cleanup, according to town attorney Michael Risman.

With the effort finally completed before Thanksgiving, the town received word it would be recognized with a Certificate of Completion by the New York State Department of Environmental Conservation’s Brownfield Cleanup Program.

While it’s a title marketable to developers in and of itself, Risman said the program also comes with a little financial boost for anyone looking to purchase and transform the space into an operating business.

“Because it went through the program … it enables anyone who builds on it to get a tax credit,” Risman told the five-member council. “It’s basically a 20% tax credit and it’s transferrable.”

Town councilmen are expected to establish a bid window and a request for proposals at the town’s regular January meeting, set for 6:30 p.m. Tuesday, Jan. 17, at Town Hall, 7105 Lockport Road. 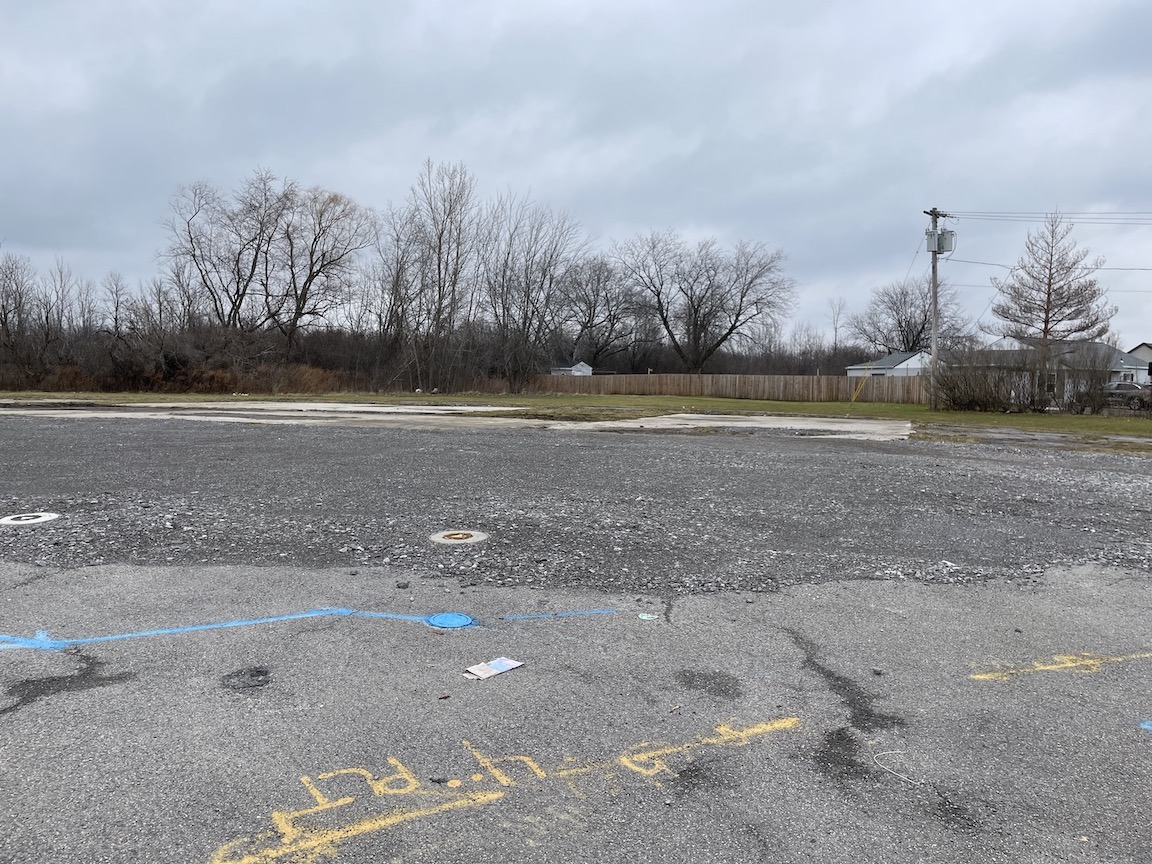 Councilmen are also expected to vote, at the same meeting, on a proposed law strictly limiting the operation of short-term rental properties, including those found on websites like AirBnB.com and VRBO.com.

The proposed law was initially discussed in a November work session, with a public hearing held Dec. 13.

During the hearing, one short-term rental owner spoke against the law, while no one voiced support. Lou Ann Murawski, who approached the board saying she owned several properties in the town that served as short-term rentals, claimed her long-term tenants cause her more issues than the short-term renters she caters to.

Wallace, meanwhile, informed Murawski that she’s one of the only good landlords of this type of property, and that noise and property damage complaints at these residences have long plagued the town.

“We find these renters to be a real problem,” Wallace told her in December. “We didn’t make this decision as a knee-jerk reaction.

“Unfortunately, someone like you (is going to be negatively impacted) by the law.”

If the law is approved by a majority of Town Board members, it would likely not go into effect for a year, Risman said in proposing the law in November.

In addition to the work session Wednesday, officials also approved the reorganization of the town’s government as part of its annual procedures.

Among the notable appointees, including those continuing their service from previous years, were: