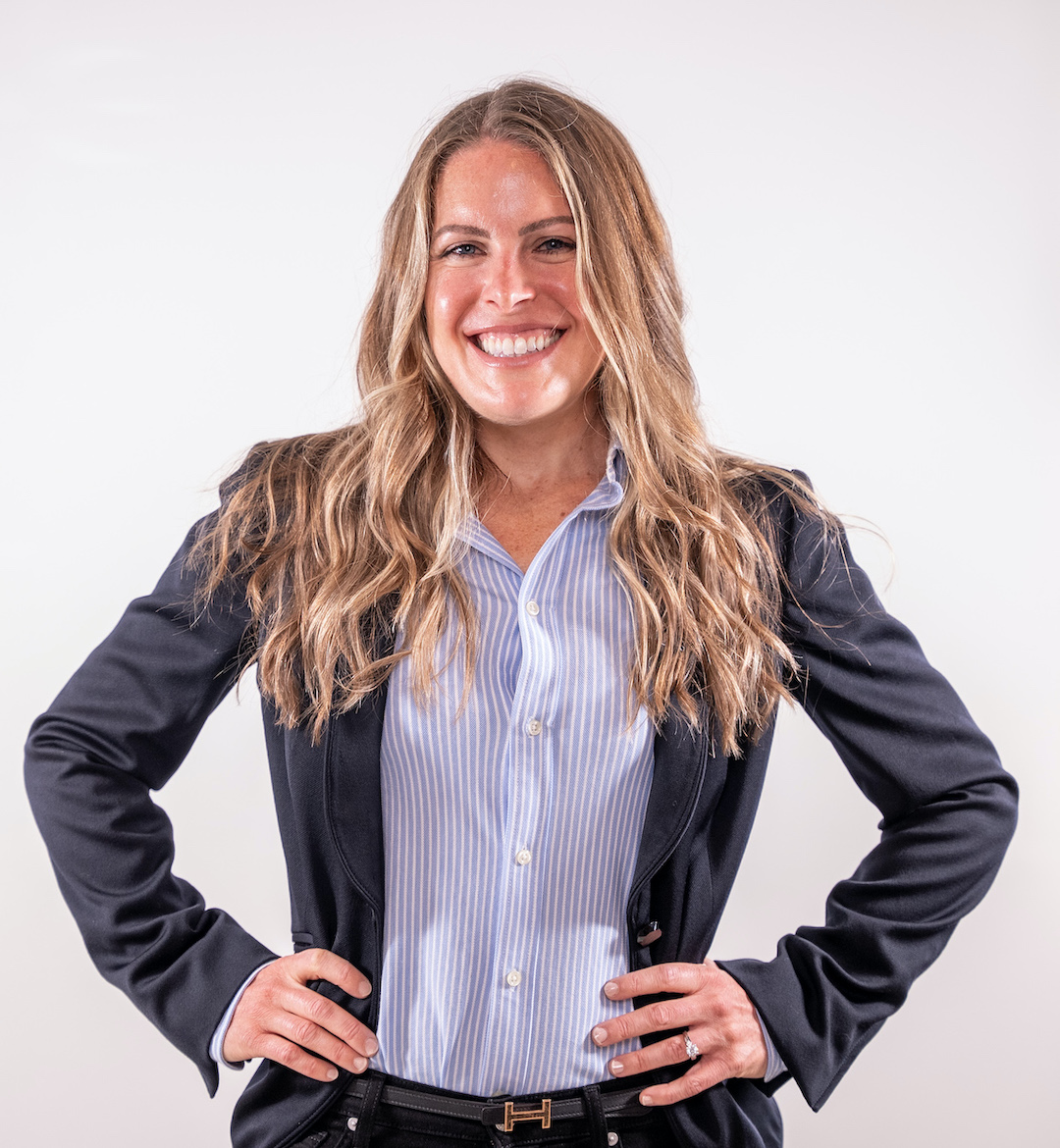 Andrea Tarshus runs toward goal of helping others

When Andrea A. Tarshus, Esq., decided to leave the corporate setting of practicing law and become a sole practitioner, she knew her practice would focus on entrepreneurs, minority and women-owned businesses, and not-for-profit organizations.

After Tarshus and her fiancé, Jeff Willis, moved to Grand Island to set up shop, she made a corporate decision to dedicate 10% of her law firm’s profits to support local charities and foundations.

“Whether you are a profitable enterprise or a not-for-profit foundation, achieving success takes people and resources. I’m a business attorney, but I think it is so important to give back,” Tarshus explained. “I work closely with successful business owners, as well as charitable foundations, and I pay special attention to opportunities where one group can benefit from the other.”

Tarshus met Kate Glaser, an equally enthusiastic, career-driven, focused former television journalist who needed help creating a 501(c)(3) for her Hope Rises initiative (hoperisesnews.com), which is fulfilling her devotion of advocating for children and families faced with the reality of a critical illness.

“The generous commitment from Andrea for our first ever ‘Shine Gold for the Kids’ campaign is a game-changer,” said Glaser, who plans to make “Shine Gold for Kids” an annual event. “Andrea’s passion for helping in such a big and meaningful way is a testament to her devotion to advancing our mission in the fight against pediatric cancer.”

Tarshus also assisted Hope Totes (hopetotesbuffalo.org) become a 501(c)(3) charitable organization. Its mission is to offer comfort and hope in times of medical needs to caregivers and patients undergoing life-threatening medical illnesses. Colleen Marchetta is its founder and president.

“Participating in the inaugural ‘Shine Gold’ event, working closely with Hope Totes and seeing all of the fulfillment that comes from what they do for others, got me thinking about creating a 501(c)(3) charitable organization for Tarshus Law Firm,” she explained. “Boss BeCause was created to help empower children who have or are fighting a life-threatening medical illness by providing them with resources to start and launch their own nonprofit or for-profit business. We will do all the work to get them started free of charge.”

Tarshus said the firm has applied for its nonprofit status and plans to award 12 grants in the first year for anyone ages 8-21. It is presently accepting applications for those deserving of consideration for a grant. Apply at https://bossbecause.com/.

“After what I saw with the organizations helped by Hope Rises, and seeing what Hope Totes does, I firmly believe no challenge is insurmountable. These children, faced with these medical challenges, are so positive, and want to do so much, that we are extremely excited about the prospects of Boss BeCause,” Tarshus explained.

The extremely high type-A personality, who constantly challenges herself, may have pulled off her greatest feat earlier this month. Her goal this past summer was to stay in peak physical shape, so she decided to hold herself accountable by signing up for a 10K race in the fall. She is not a runner, and has never run in a race of any distance, but she is a believer of “Go Big or Go Home.”

She wanted to run an event in the fall when it would be cooler, and she wanted to go somewhere scenic. Her research brought her to a 10K held last fall in South Dakota, which was perfect because seeing Mount Rushmore had been on her bucket list since she was a kid.

The only problem is they discontinued the 10K this year, leaving her with a 5K or a half-marathon.

“The 5K was too short, and I thought, ‘What is an extra two miles with the half-marathon?’ thinking it would be about 10 miles. Then I find out it is 13 miles, so I began frantically training for it. We were in Vermont on business, and my Apple watch showed I had run 6.2 miles and we celebrated. Turns out, I blew out my knee. That put me on the shelf for six weeks, and then physical therapy.”

When she received the green light to resume running, she was nine weeks from the event, so she began running – in 98 degrees in Florida; in cold, pouring rain in New York City, through Central Park; and waking up at the crack of dawn, half-asleep, to run (and then running past sunset) along the West River on Grand Island.

“My fiancé followed me on my entire 199-mile training regime on his bicycle, and I often thought, ‘Why am I doing this to us?’ ” she asked. “Because sometimes when you commit to a goal, you commit your partner, too. Do you know what he said? ‘Who knows why, but I do know you’re doing it.’ ”

And with that, they were off to South Dakota, so she could run a half-marathon, which she never imagined herself doing.

“As I lined up to run with my only goal being to finish, I knew I would be running to thank my partner for believing in me and keeping me on track,” she said. “But mostly, I ran because it’s so random to sign up for a race I’ve never run, in a place I’ve never been to, and I love that. Never be too predictable. Never say never.