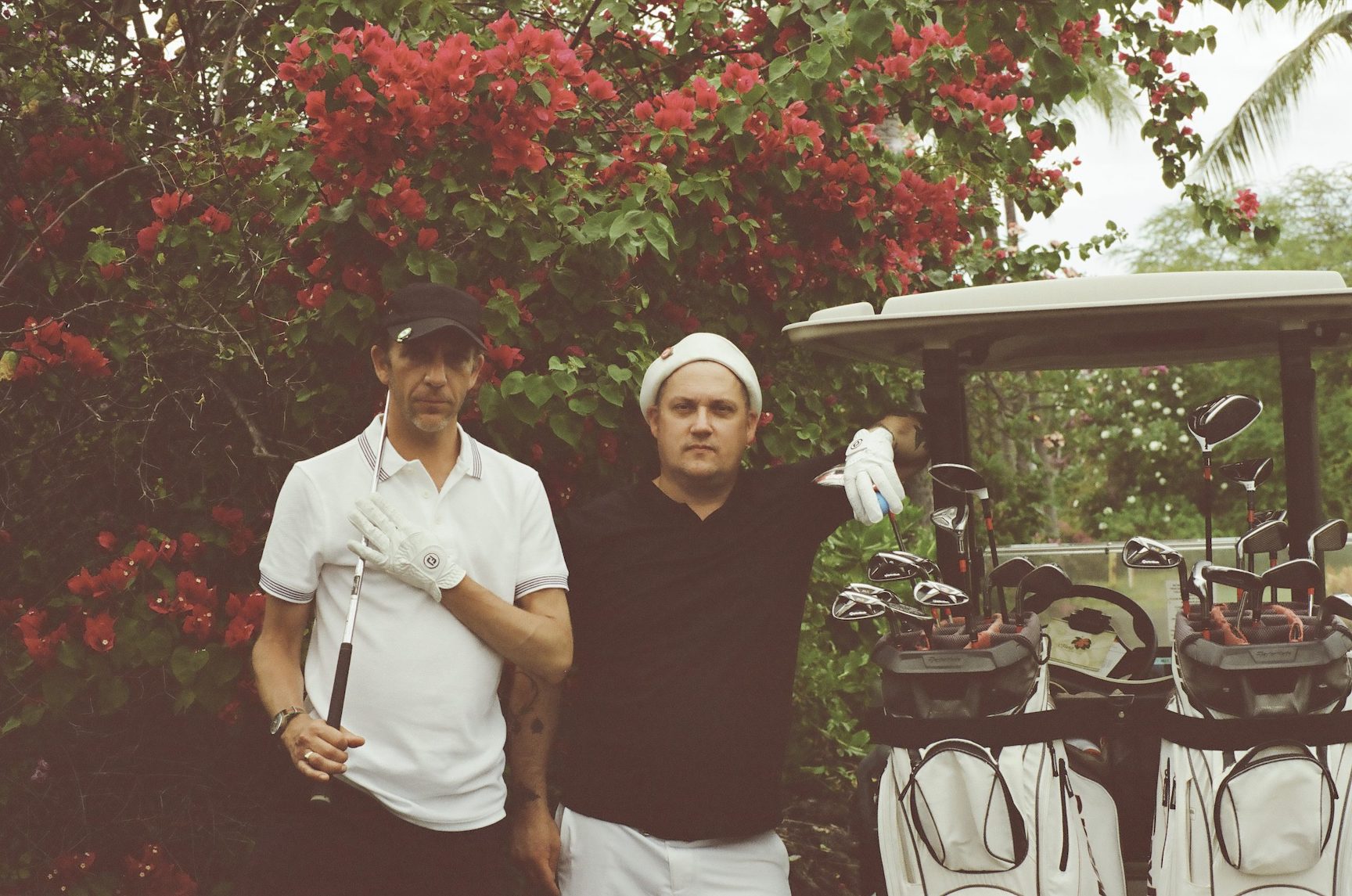 Modest Mouse will bring their unique indie rock sound to Artpark’s Amphitheater on Friday, May 27. Formed in the small town of Issaquah, Washington, in 1992, Modest Mouse spent their first decade together releasing critically acclaimed records before achieving mainstream success with the 2004 release “Good News for People Who Love Bad News” and the single “Float On.”

The band’s sound and lineup has evolved over the years, and Modest Mouse is popular on the festival circuit. The group’s de facto leader is singer/songwriter Isaac Brock.

This year marks the group’s 30-year anniversary, and when asked about the group’s longevity, Brock said, “Let’s be honest, The Beatles had a seven-year career, and I have gone eight years without a record. I wish I had never said that (laughs). It’s been very liquid; it all kind of blurs together.”

The group’s latest release, “The Golden Casket,” came out last year, and like many of the group’s work, it combines unique instrumentation with lyrics that delve into a variety of topics. As the group’s lyricist, Brock’s views are complex and often subject to interpretation.

“I’m not sure where I stand with things in the universe,” Brock said. “There are a lot of things we can’t see, but I am not sure if it’s God. One of my favorite questions is what do fish know about water? That is where I stand. Everyone is chasing answers.”

One of the topics addressed in the new album is fatherhood, especially on the song “Lace Your Shoes.” With a heavy touring schedule in 2022, Brock will be away from his kids, something he thinks about often.

“Fatherhood hasn’t changed my touring schedule, but it has made me more responsible,” he said. “I used to be pretty loose. Touring is a given; I look at the schedule and think about the time away from my kids. Can’t bring my kids on the road – that would be a terrible idea. I got spoiled during the lockdown, because I was able to spend all that time with my kids.”

Modest Mouse began as a two-piece band, adding a third member early on in the band’s career. These days, Brock brings along a larger ensemble.

“There are six people, which is the minimum we need to accomplish what we need,” he said. “As each record has progressed, they have become more complicated, so we need people to do more things. I’m very fortunate to play with people who are good at so many instruments. Otherwise we wouldn’t be able to do it.”

In addition, each night the band presents a unique show that is exciting and unpredictable, and as Brock put it, “That’s always the plan, and I think we are getting better at it.”

Like many people, Brock has a story about the first time he visited Niagara Falls, but in his case it is not a good memory.

On June 22, 2004, Brock was in town with his side project, Ugly Casanova, performing at Nietzche's. The following day, Brock decided to take a trip to Niagara Falls and, after spending time on the American side, Brock and his companions decided to cross the border into Canada.

“We go to the fudge shop, and I don’t even like fudge,” he explained. “When we came back over, they asked me if we bought anything, and the way I said fudge sounded like I said something else that was disrespectful. So, they had us pull over and then the local police showed up, because I had an outstanding warrant.”

It turned out Brock had an unresolved legal issue in Oregon related to his one and only DUI. He was held in Niagara County Jail in Lockport while they determined if Oregon wanted to extradite him.

“I got held for like 20 days in Niagara County Jail,” Brock said. “My old attorney hadn’t done anything, and they could hold me for up to 30 days; but eventually I hired another attorney, and they got me out.”

In spite of the experience, Brock has no ill will toward the area, and this time around, he will definitely have better sleeping arrangements than he had in 2004.