By Wyatt Ketch and Michael Loss 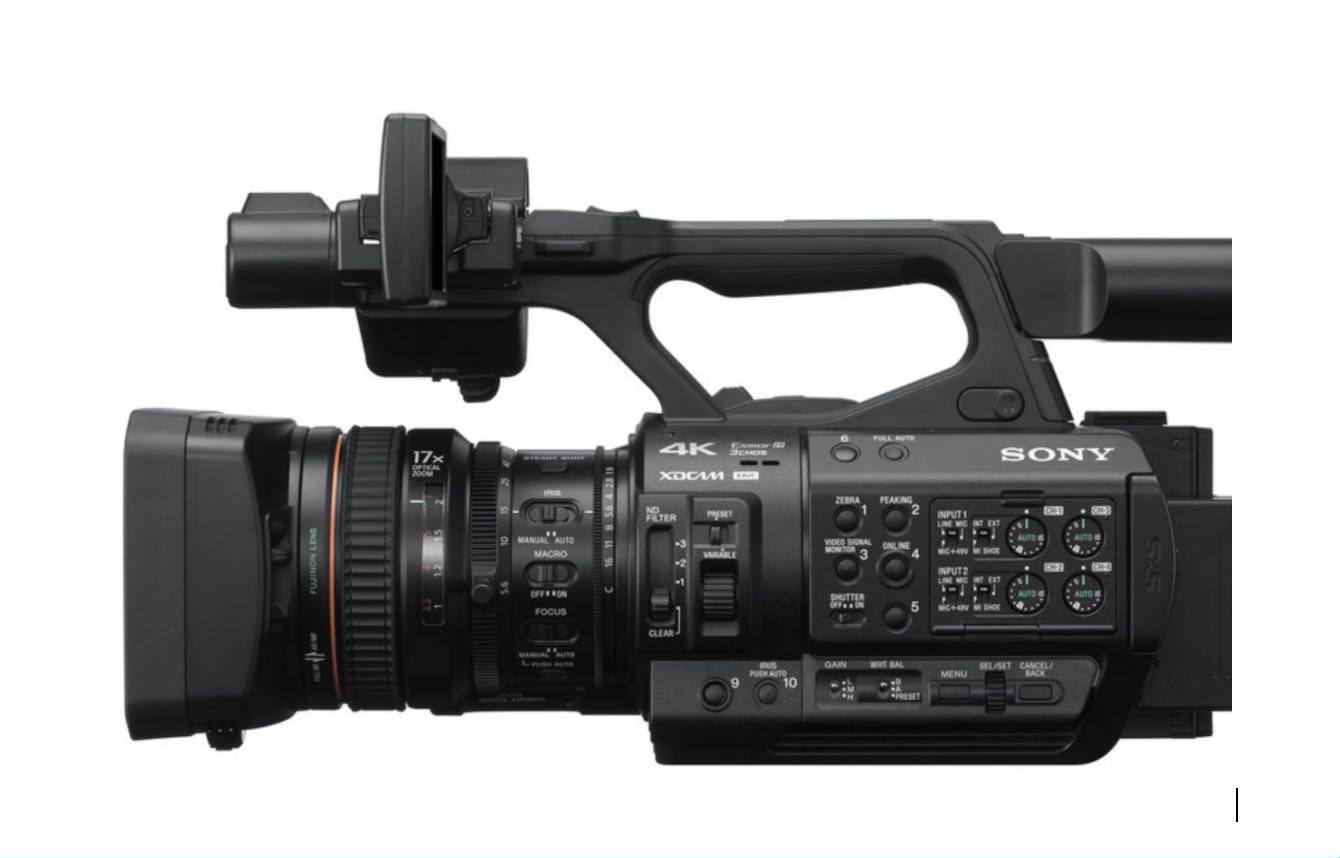 The beauty of being the person in charge of a new department is the freedom to shape it in your image, and watch it grow into a product of your own creation. However, this can also be the scariest way of looking at it.

So far, Kyle Barker hasn’t stepped down from the challenge presented to him with the creation of Niagara University's ESPN broadcast department. Barker, a 2019 graduate of the university, was hired as the coordinator of broadcast and multimedia production right after graduation. Along with his hiring, the school launched initiatives to create a school-produced ESPN broadcast program.

This new wave of in-house production was a result of the nationwide shift of how ESPN wanted schools and universities to produce their athletic broadcasts. While larger “Power 5” schools that already have nationally recognized brands could afford contracts with colossal TV networks such as CBS and NBC to produce their athletic events, smaller schools were stuck with local TV programming and very little ESPN coverage.

The creation of in-house broadcast programs allowed for schools to put their brand on the map due to increased TV coverage, as well as create a new program for students to grow their skillsets under.

“The quality of our department has never been better, and we are continuing to always think in new ways to get people interested in what Niagara University athletics is all about,” Barker said.

The creation of the program was a massive step in a new direction for the university, and Barker would lead the charge.

In terms of timing, Barker walked the stage at graduation and then immediately into his newly acquired role. The university had never had a program the size of this one before, and it was up to Barker to figure out just how the new department would be run.

Since his hiring, Niagara University has had hundreds of athletic productions put onto ESPN3 and ESPN+, the quality of the broadcasts have skyrocketed, and the future of video production at Niagara is bright.

We spoke with Barker recently, about the program he’s helped build from the ground up, and just what exactly is going on inside Dunleavy Hall.

When asked about what the program first looked like, he said, “Before there were live production courses and equipment, but with different kinds of equipment. All the new equipment that brought us to ESPN standards were brought in during the summer of 2019. So, from there, it was about hitting the ground running with the sport management program, the communications program, and the AEP program to find students that may be interested in working with us.”

As mentioned before, the ESPN production studio is mostly student run, meaning that students who have an interest in broadcast production get the chance to work hands-on with ESPN-quality equipment.

“It took a good five-six months to really learn what we had in the control room,” Barker said. “After that, it was more about expanding on what we had, and figuring out how to work smarter not harder, and now each game day feels normal and there's no real surprises.”

One of the many reasons why the university decided to put the money into the creation of the program was the idea that it could provide another academic avenue for students. A new sport broadcasting program could draw in more students, and also create more opportunities for those already in sport management or communications programs.

As well as his duties as the man in charge of the program, Barker also acts as a professor for CMS360, a class offered at Niagara University where students learn all the operation materials that go into an ESPN sport broadcast, then use that knowledge as they help produce games for the university.

We spoke to some of the students who have taken the class under Barker to get a gauge for what their experience has been like, in terms of both the class and working with the program as a whole.

First we spoke to Michael Marino, a sophomore sport management major, who had no previous experience with broadcast, but took Barker’s class this past spring semester.

“I found out about the class through fellow students who took the class and had good things to say about it,” he said. “I find it very interesting how the broadcast is actually run because, as a viewer, you never realize what goes on pre-, during and postgame I believe that it is very expansive, and the problem-solving aspects are very interesting.”

Even in the little time that Niagara has had this caliber of broadcast, there has been major changes to the level and quality of the broadcasts, including the amount of people wanting to get involved.

We also spoke to Hunter Pratt, a junior sport management and communications student, who has been working the broadcasts since Barker took over in 2019.

“My freshman year, we had very little student help, often looking to get freelancers to come in and help with the broadcasts,” he said. “Now, as a junior, most games – if not all – are fully staffed with students, if not overstaffed, which makes all of our jobs easier to do.”

Finally, we spoke to Braden York, a sophomore communications major and sport management minor, who started working broadcasts during the spring of 2021 – and works almost every game he can.

“Working the broadcasts has given me opportunities that other schools don’t have, and has really prepared me for going out of the real world and working on similar productions on a larger scale,” he said.

As for the future of the broadcasting program at Niagara, “I’d love to see a broadcasting club in the future; some sort of group or organized body that can work with the student body and help improve how we do our games,” Barker said. “I’d also love to improve the amount of students within the program itself. Right now, we average about 70-80 students a year, and I’d love to expand on that.”