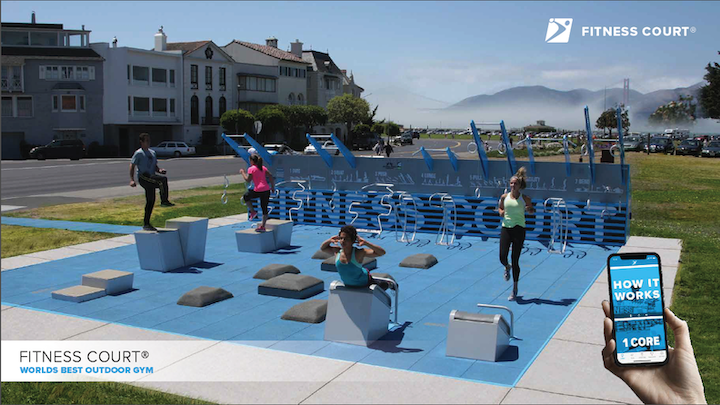 News on the parks and recreation front continues to occupy discussions among officials in both the towns of Lewiston and Porter.

Starting first in the Town of Lewiston, the Town Board made some progress this week with continuing improvements at the outfall building adjacent to the Lower River Road Park. At its Monday meeting, the board approved $64,000 in change orders to install 12 new, energy-efficient windows, along with some exterior improvements to the 1944-era structure.

“This would be a change order to the original contract,” Building/Zoning Inspector Tim Masters said of the additional improvements. “The gutters and downspouts would make the building look a whole lot better.”

On his recommendation, the board approved the aforementioned $64,000 for the new black replacement windows, plus complementing gutters and downspouts on the outfall building. It marks the latest in town work at the new park, which is expected to open over the next year.

Supervisor Steve Broderick said the improvements at the outfall building actually came about as a result of some problems on the part of the contractor: “They were doing asbestos work; they destroyed the older windows. They came back with an offer, ‘We’ll do this, put in new windows.’ ”

Broderick said that, following an original town bid of $8,000 for the windows, the contractor returned with an offer of $48,000 to install new windows following the work. The town then adjusted the price to include the black finishing work for windows, plus gutters and downspouts.

“For approximately $65,000, we’re getting 12 new windows – high-energy, double-paned windows,” plus the other improvements,” Broderick said. He noted this latest project complements a series of improvements at the new town park, which includes paving, plus a new, 30-by-44-foot pavilion with concrete pad that is expected to be complete in 2022.

In addition, Broderick said Lewiston is expanding its parks holdings. He announce the town has entered into an agreement with the Western New York Land Conservancy to acquire Camp Stonehaven, a 66.9-acre, former Boy Scout campground located adjacent to Bonds Lake at Simmons and Albright roads. Cost of the proposed land acquisition is $665,000, which also includes a tractor.

“The town intends to seek grant money to cover a good portion of the cost,” Broderick said. “Basically, it will be a nature preserve, open to the public.”

He said no recreational improvements – playgrounds, pavilions or the like – are planned. “It will be a low-maintenance nature preserve, similar to those in the Town of Lockport. “We’re excited about it.”

Broderick said Stonehaven includes a 5-acre lake, plus some older cabins and pavilions the town expects to take down. He envisioned Stonehaven to be open for public use come next year.

“This will be a legacy project for this particular board, to get it in perpetuity,” Broderick said. “We’re excited about it.”

Meanwhile, in the Town of Porter, plans are moving ahead for the MVP Fitness Court project eyed for Porter on the Lake town park on Dietz Road.

He announced a community sponsorship effort aimed at helping the town cover partial funding for this project – a $165,000 recreation endeavor that will be part of a series of enhancements ongoing at the park. Steered locally by MVP Health Care in New York, Johnston said this project would also be under consideration for Niagara River Greenway funding in the future.

“I enjoyed learning more about all the great work happening in Porter, and exploring synergies with our new statewide wellness campaign,” said Ginger Barnwell, partnership development manager of the National Fitness Campaign, who is facilitating this project with the town. “We are thrilled to be working with MVP Health Care of New York to support the growth of this initiative and look forward to next steps.”

Part of those “next steps” involves a fundraising campaign geared at local businesses intended to help the town support the project. Grant monies may be sought, too.

Johnston called the Fitness Court yet another enhancement for POTL, a picturesque lakeside park that Porter acquired in the early 2000s. Work thus far includes a new lakeside pavilion, restroom facilities, a trails project that’s still in progress, along with playground equipment and beach improvements in the future.

As far as the MVP Project, Johnston said MVP Blue Cross Health Care in Massachusetts is donating $30,000 toward the POTL project to jump-start the funding effort.

“I’ve gotten a lot of support locally, Johnston said, noting interest he’s received from the Niagara Falls Memorial Medical Center. “We also have a grant application out with the Greenway Commission.”

Johnston said he expects this project will be discussed at the June Greenway meeting. “This just fits in with Greenway. It’s down by the water. I’m hopeful for this.”

As far as sponsorship opportunities for the fitness court, Johnston said there are corporate funding levels available, including $10,000, $15,000 and $20,000. All levels include varying amounts of recognition for the donor for this fitness court that, when complete, Johnston said would be unique in Western New York.

“That’s why we’re trying to solicit some additional funding for this,” he said.

Johnston envisions the final design will involve the work of student artists from both Lewiston-Porter and Niagara University. “I’m trying to make this a total community project; I’m trying to involve as many people as I can. It’s going to be a go.”

For more information on the Porter fitness court, a promotional video is online at https://nationalfitnesscampaign.com/watch. To assist with this project, contact Johnston at 716-745-3730 or [email protected].