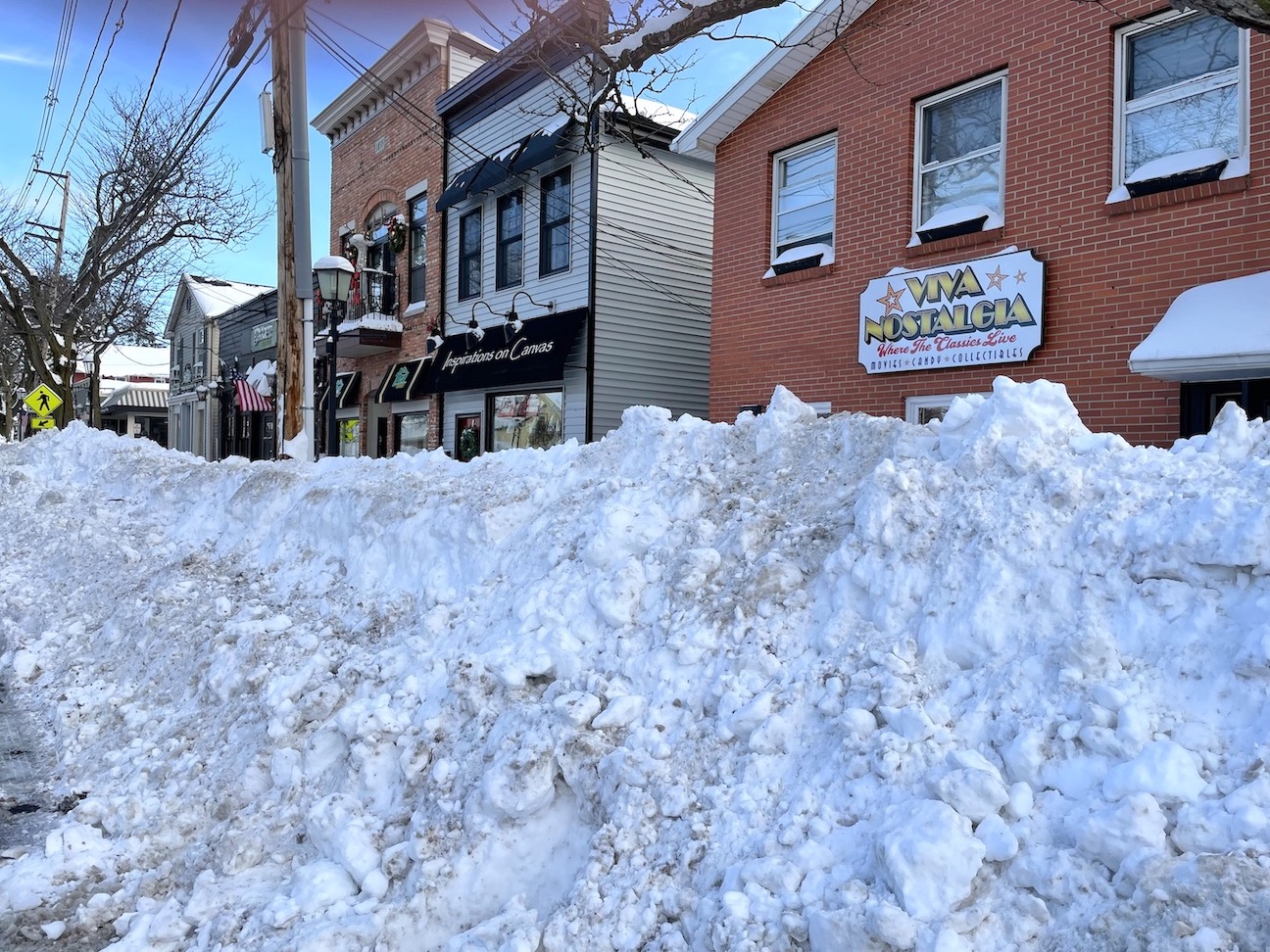 Village of Lewiston Board members were pleased with the Department of Public Works’ response to the nearly 2 feet of snow that accumulated from Sunday night into Monday morning. They said Superintendent Larry Wills and his team wasted no time in clearing roads and sidewalks, enabling residents to travel, and restaurants and businesses to open.

“I just want to thank you and the guys very much – you’ve done an awesome job, as usual,” Mayor Anne Welch told Wills at Tuesday's monthly meeting. “I know the guys were out all night.”

“We’re working on it. About halfway through the village streets on snowblowers. We’ll just keep plugging on it every day. We’re probably going to run through one more time, just to clean them up.”

Welch said, “You see the news, and the streets aren’t plowed. People can’t get through, and ambulances and fire (trucks) and the whole bit. We are so lucky in this village that you keep all the roads clear and keep everybody happy. Thank you. Thanks to the crew, too.” 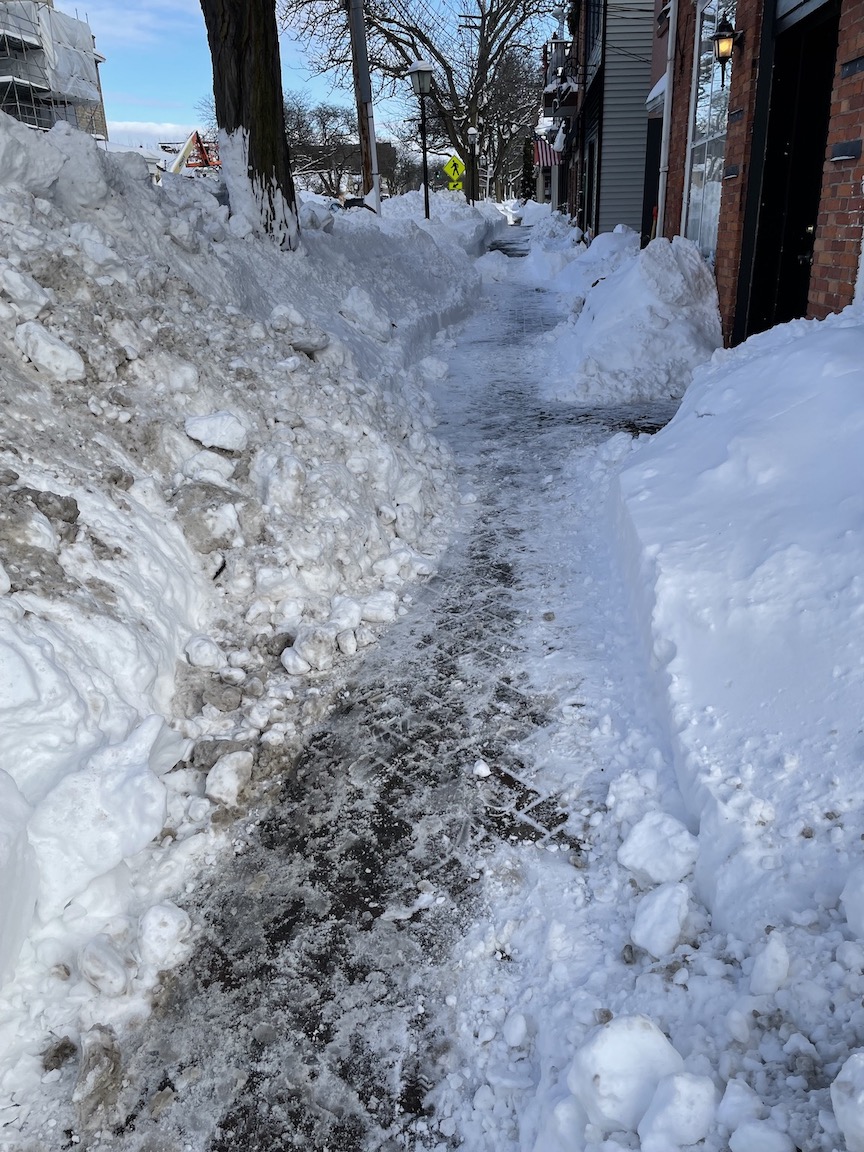 Village of Lewiston Center Street sidewalks were clear on Tuesday, thanks in large part to efforts from the Department of Public Works. So much snow fell overnight Sunday and early Monday morning that, when stacked in the St. Peter R.C. School parking lot, it was taller than a mail truck. Across the street in the Lewiston No. 1 Fire Co. parking lot, the piles were even taller. At the Red Brick, snow piles on the grass were almost as high as the basketball rims. 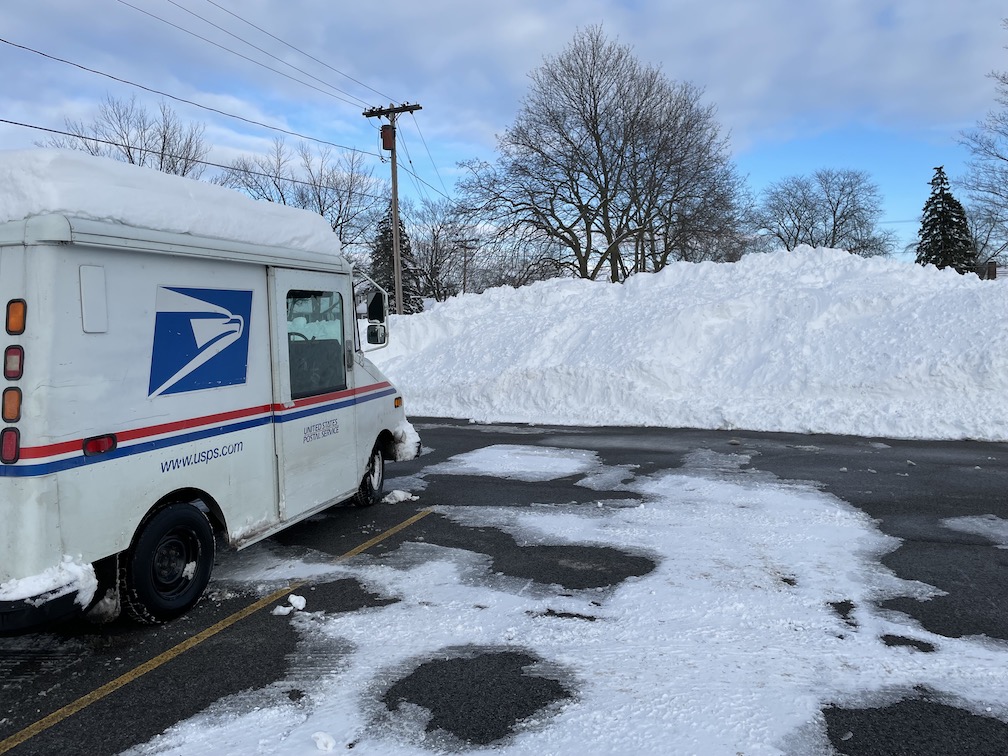 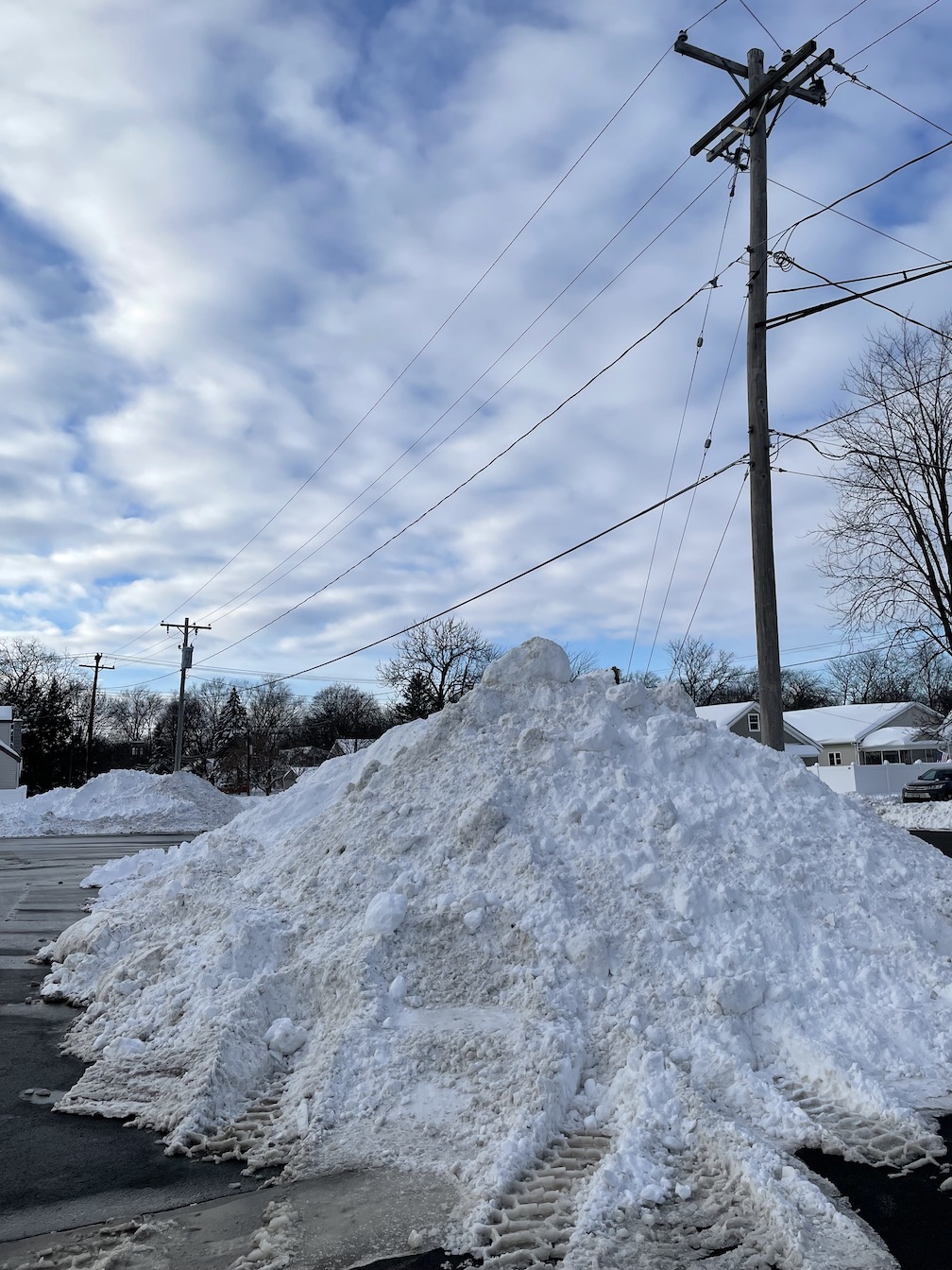 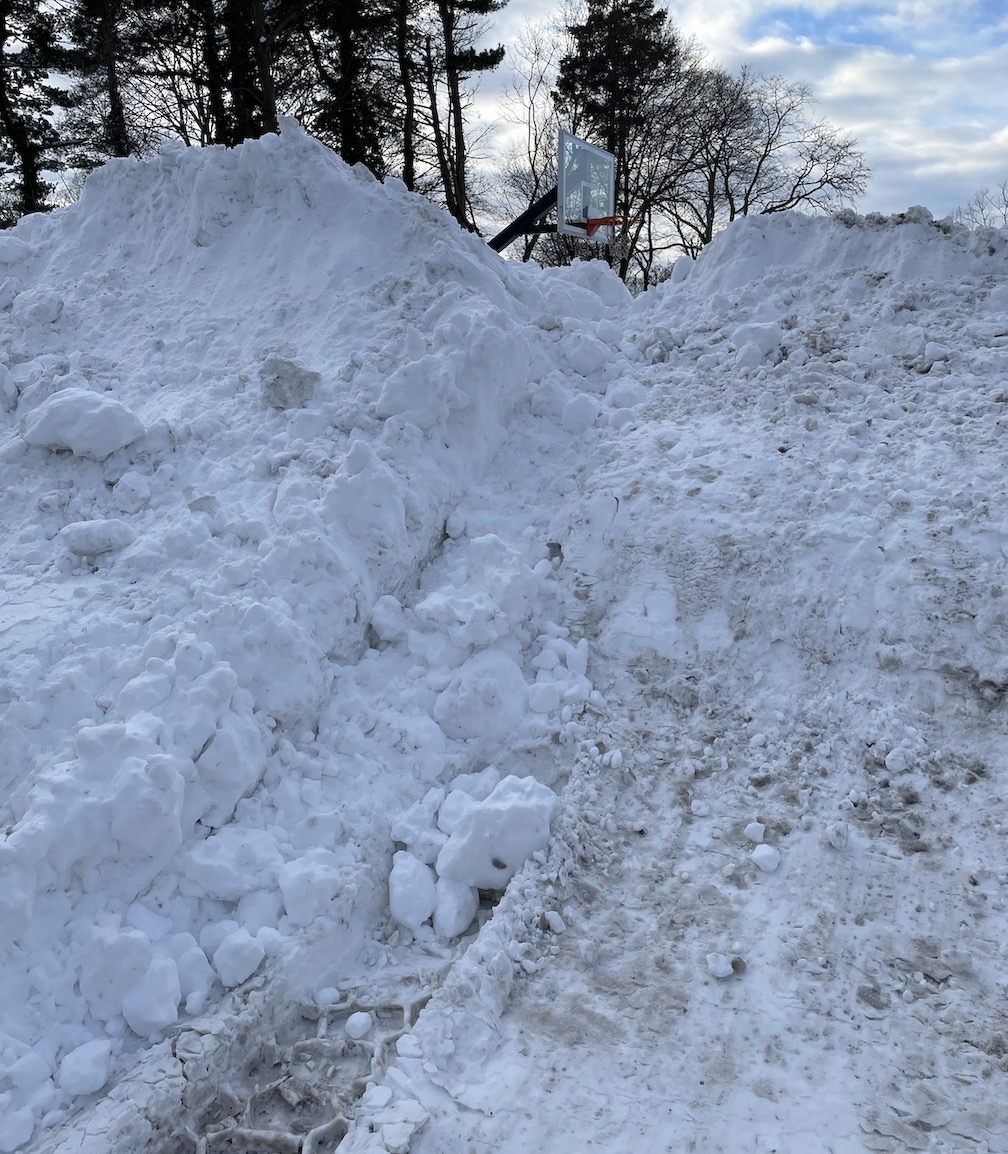 Deputy Mayor Vic Eydt said, “I see it firsthand every morning. I see a difference” when traveling into other parts of Western New York.

Trustee Claudia Marasco recounted how Wills led the charge in clearing a portion of South Fourth Street when first-responders were having difficulty providing services to a neighbor in need early in the snow-removal process.

Wills was in a front-loader when, “I heard the call. I was over in that area anyhow. They’re all standing in the road like, ‘How are we going to get down to this house?’ …

“I appreciate that,” Eydt said.

Wills replied, “If that was my family member, I’d appreciate it, too.

“We bailed a few people out in the last couple of days.”

Welch said, “You guys always go above and beyond.”

Trustee Nick Conde said, “Thanks, Larry, again, for everything. Fantastic; appreciate it.”

Trustee Dan Gibson, who is out of town, participated in the meeting by phone. He added, “From the pictures I was looking at in the village, Larry, you and your guys did a great job.” 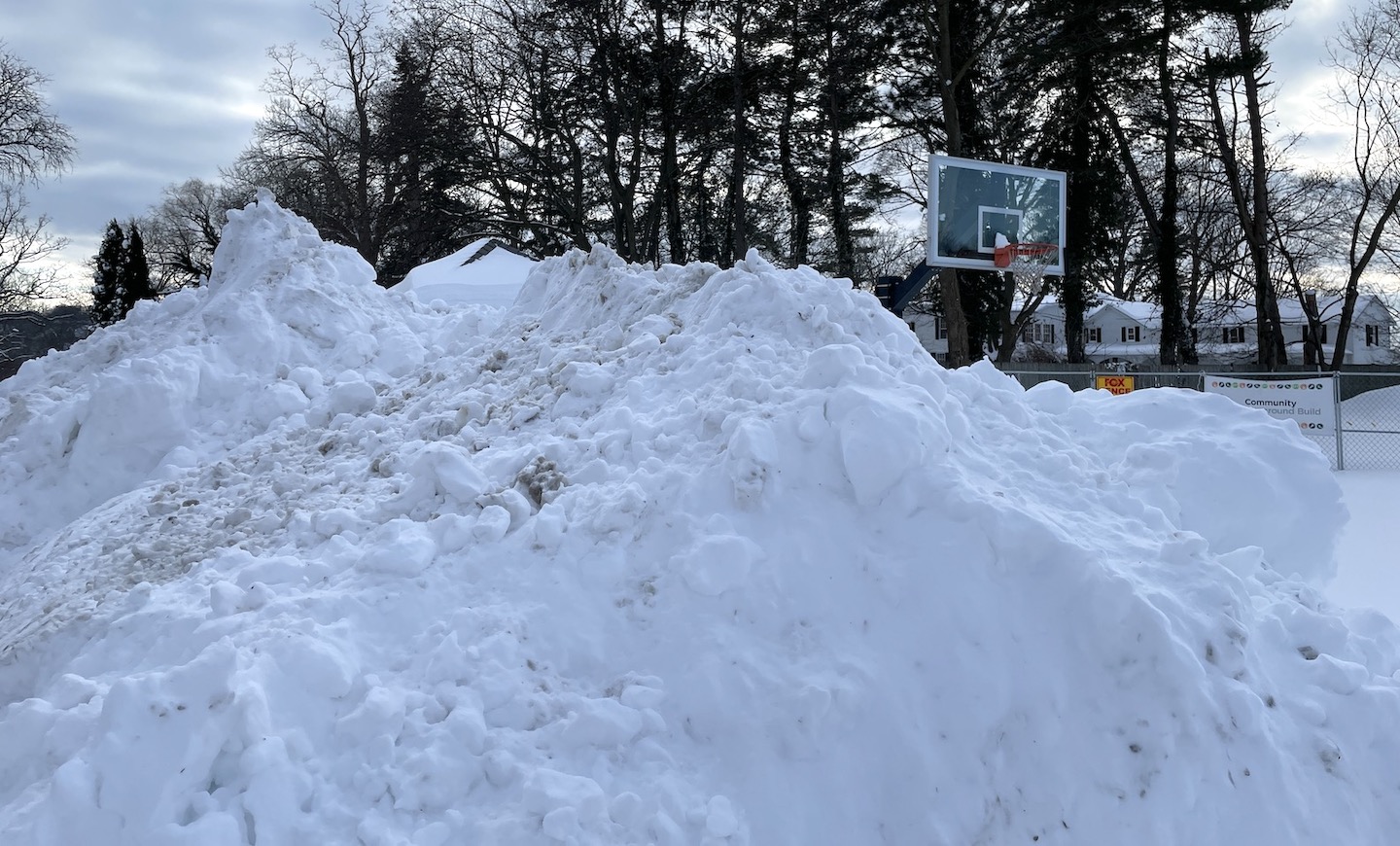