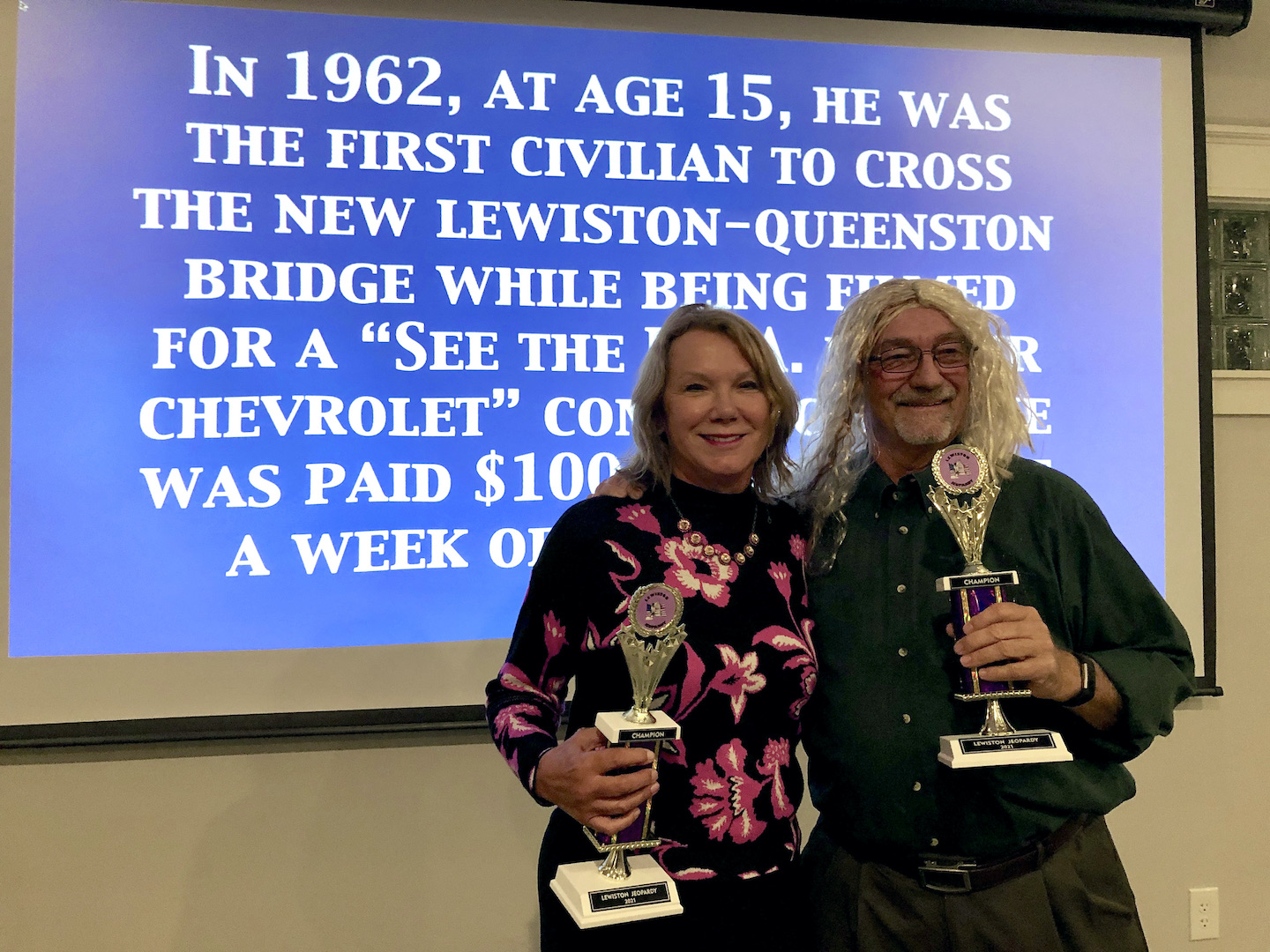 What is 'Lewiston Jeopardy!' fun-raises for HAL?

The answer: Successful Saturday night event at the BBC.

The newly remodeled Brickyard Brewing Company was the scene, Saturday night, for the return of “Lewiston Jeopardy!” – a beer and pizza fundraiser for the Historical Association of Lewiston. Fans filled the second-floor banquet room to watch four rounds of questions (plus the all-important final question) while also competing for raffle tickets and other prizes during the “commercials.” This event – canceled in 2020 due to COVID-19 restrictions limiting gatherings – raised more than $1,000 for HAL. 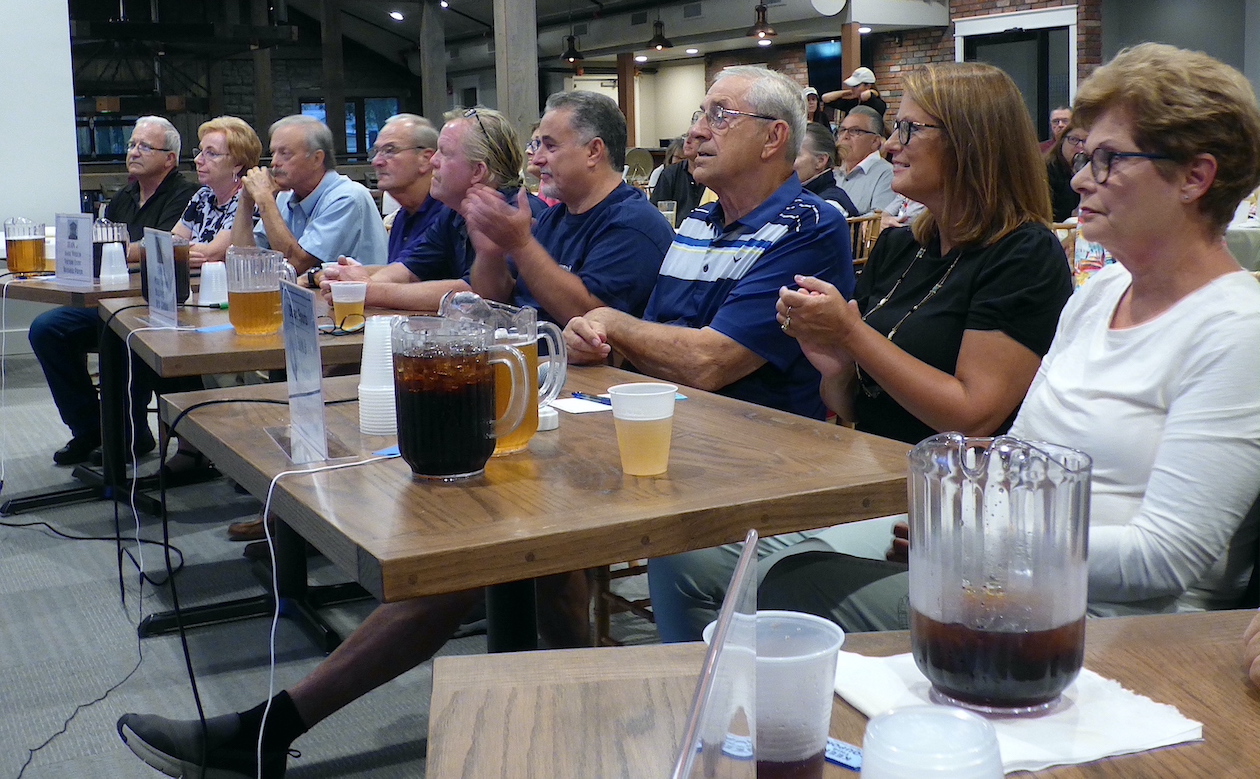 Competing to win a trophy and bragging rights: team No. 1, which consisted of Village of Lewiston Mayor Anne Welch, Deputy Mayor Vic Eydt and Historian Russ Piper. Team No. 2 was made up of Village of Lewiston Trustee Dan Gibson, Historic Preservation Commission member Pete Coppins and Lewiston No. 1 firefighter Bill McEvoy. Team 3 counted among its members Town of Lewiston Councilman Bill Geiben; his wife, Rita, also an HPC member; and former Village of Lewiston Clerk Amy Salada. Team 4 was made up of returning champion Sandy Blackwell Yates, former Deputy Mayor Bruce Sutherland, and The Sentinel’s own Joshua Maloni – who teamed with Yates on the 2019 winning team.

Following the fourth round, teams 1 and 4 were tied for the lead with 8 points. The answer was: “In 1962, at age 15, he was the first civilian to cross the new Lewiston-Queenston Bridge while being filmed for a ‘See the U.S.A. in Your Chevrolet’ commercial. He was paid $100 a day and got a week off from school.” The question: Who was Tim Henderson? 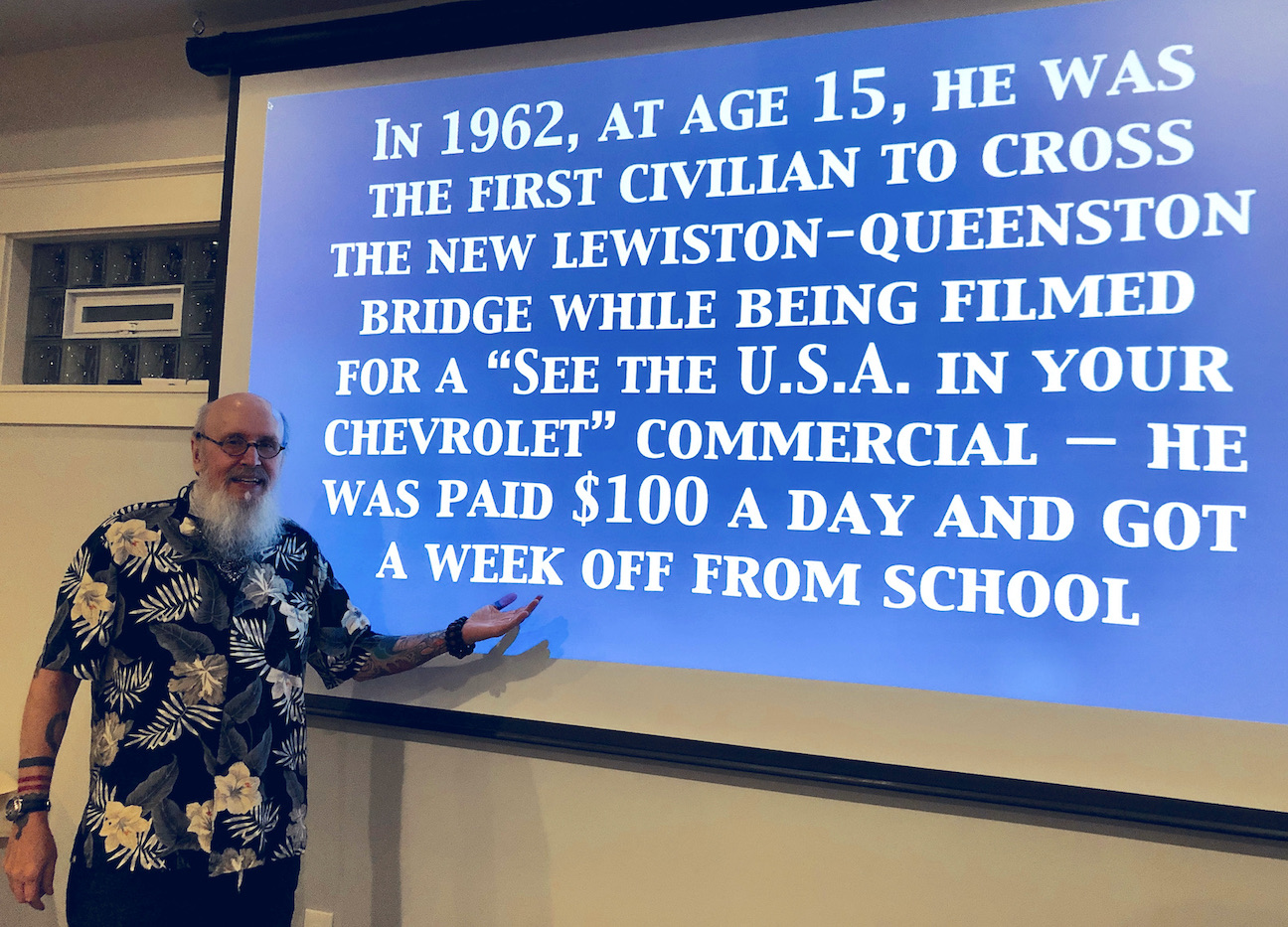 Tim Henderson is shown with his question.

Team 1 answered Lee Simonson – the “Lewiston Jeopardy!” host and organizer. Wagering 4 points, the trio was left with only 4 points. Team 4 correctly guessed Henderson, betting all 8 points to double-up its score at 16.

HAL volunteers sold raffle tickets and collected fines from audience members who failed to deliver a correct answer in their portion of the Q&A. 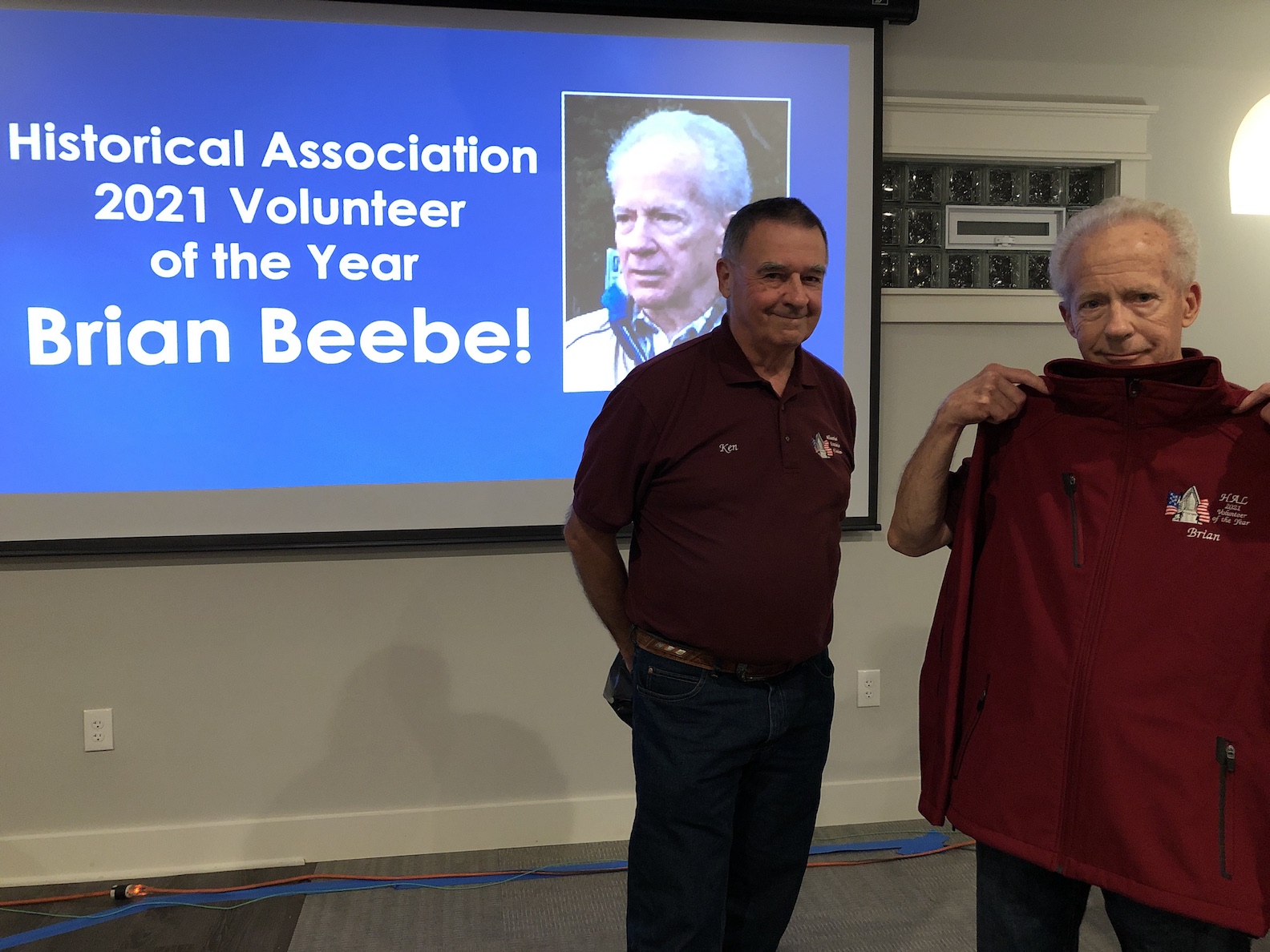 The BBC was nearly lost in a May 2020 fire. Its ownership team rebuilt the Center Street restaurant, which recently reopened for large events. Day-to-day dining has yet to resume, but is expected to commence later this year. 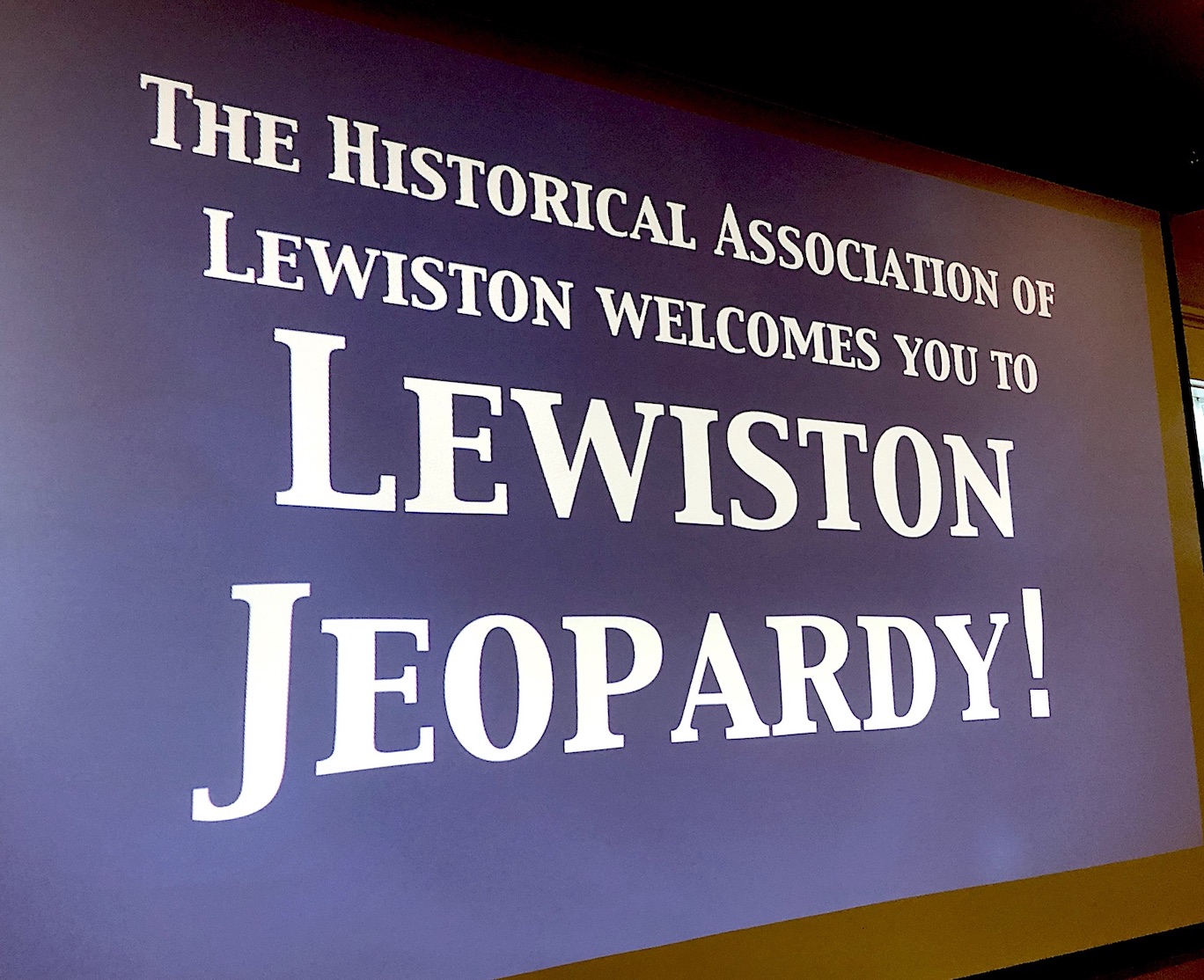 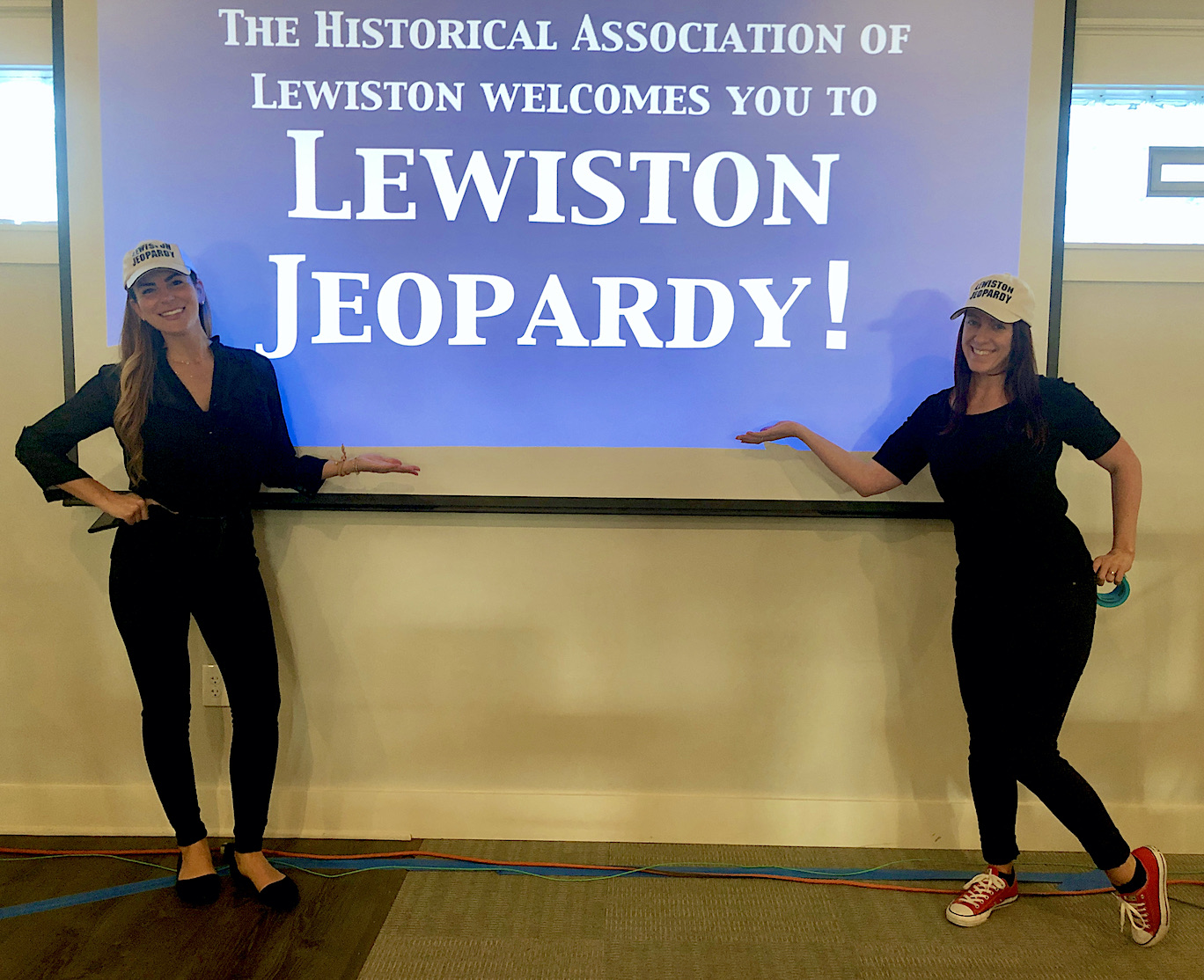 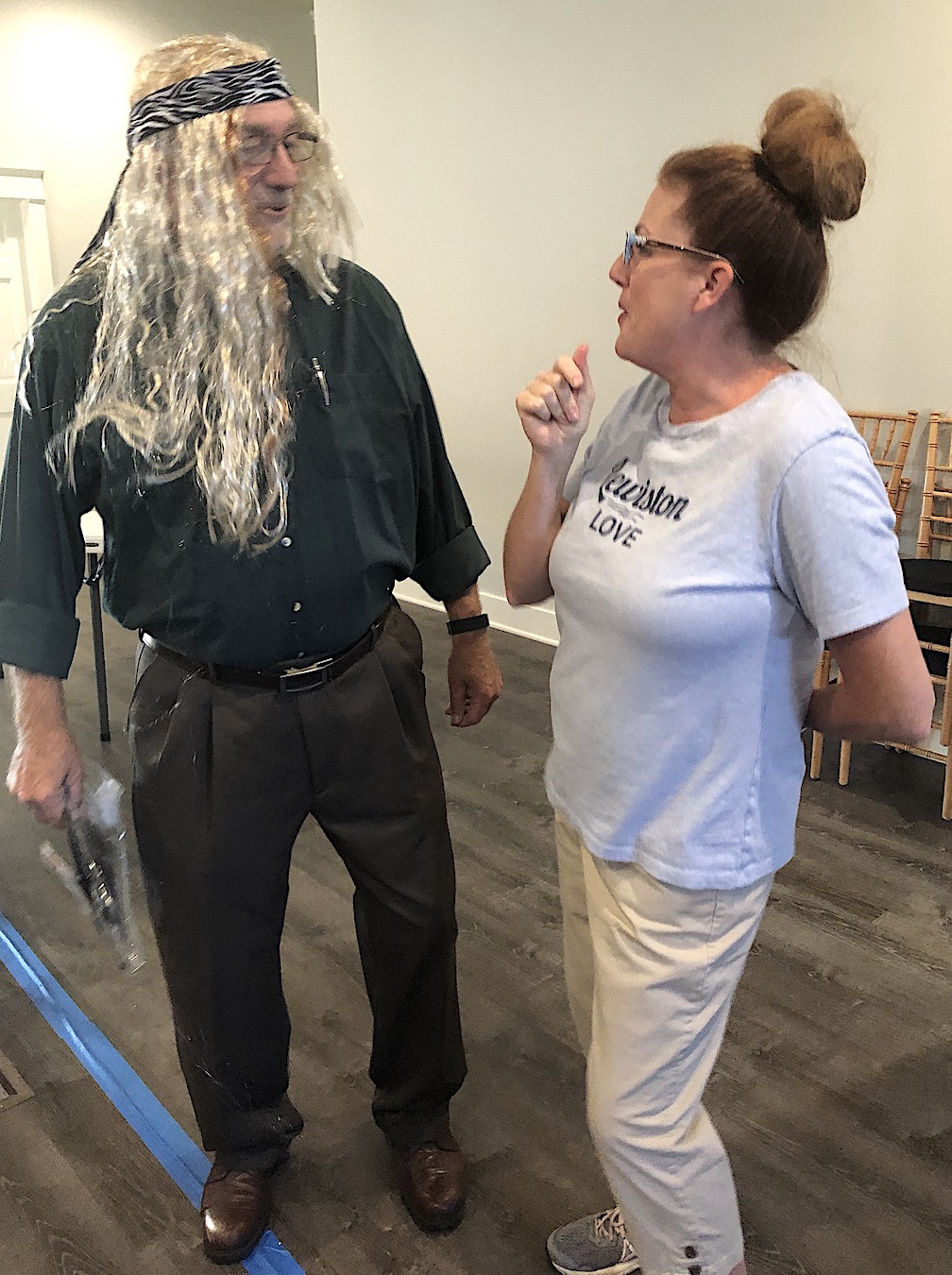 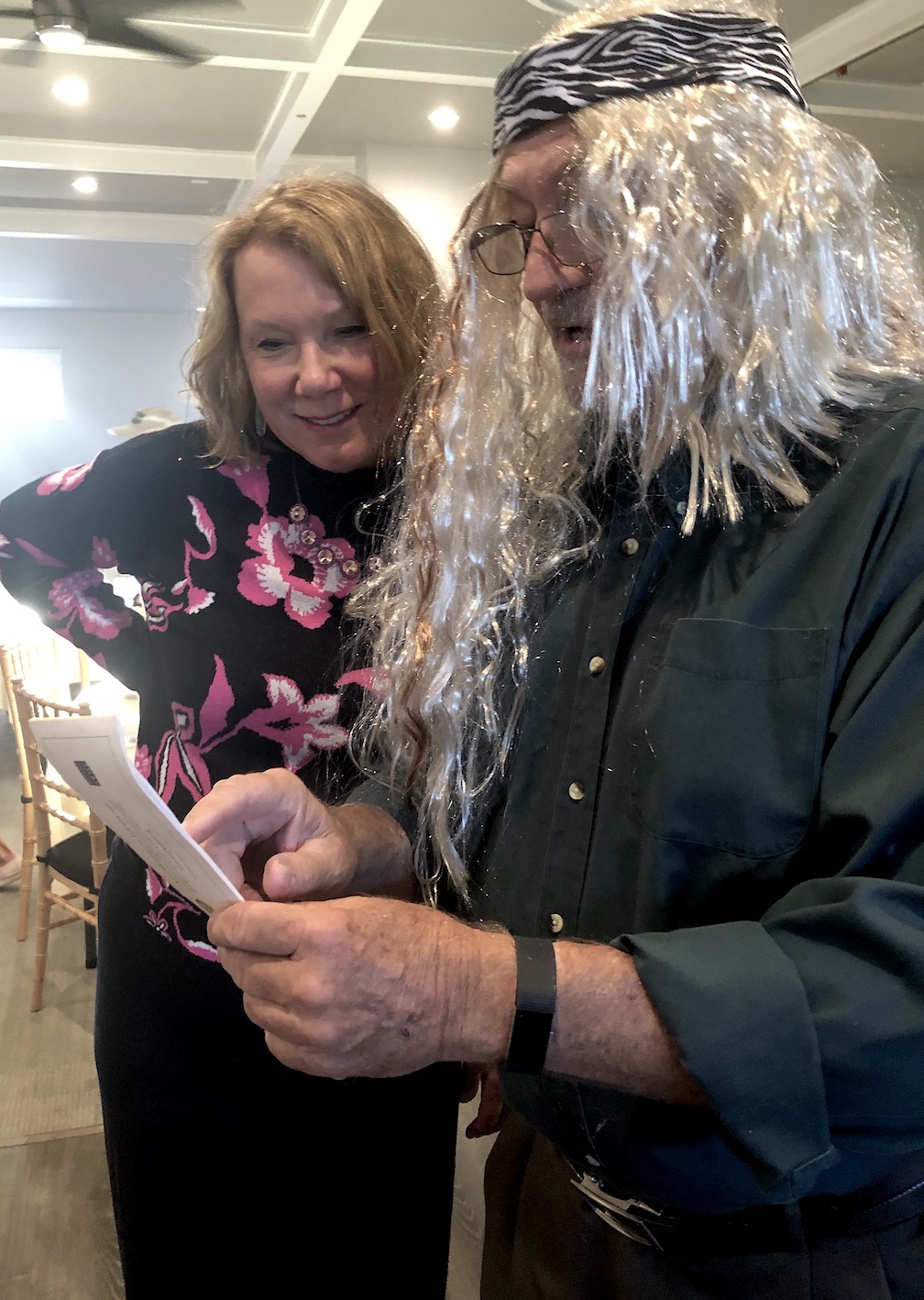 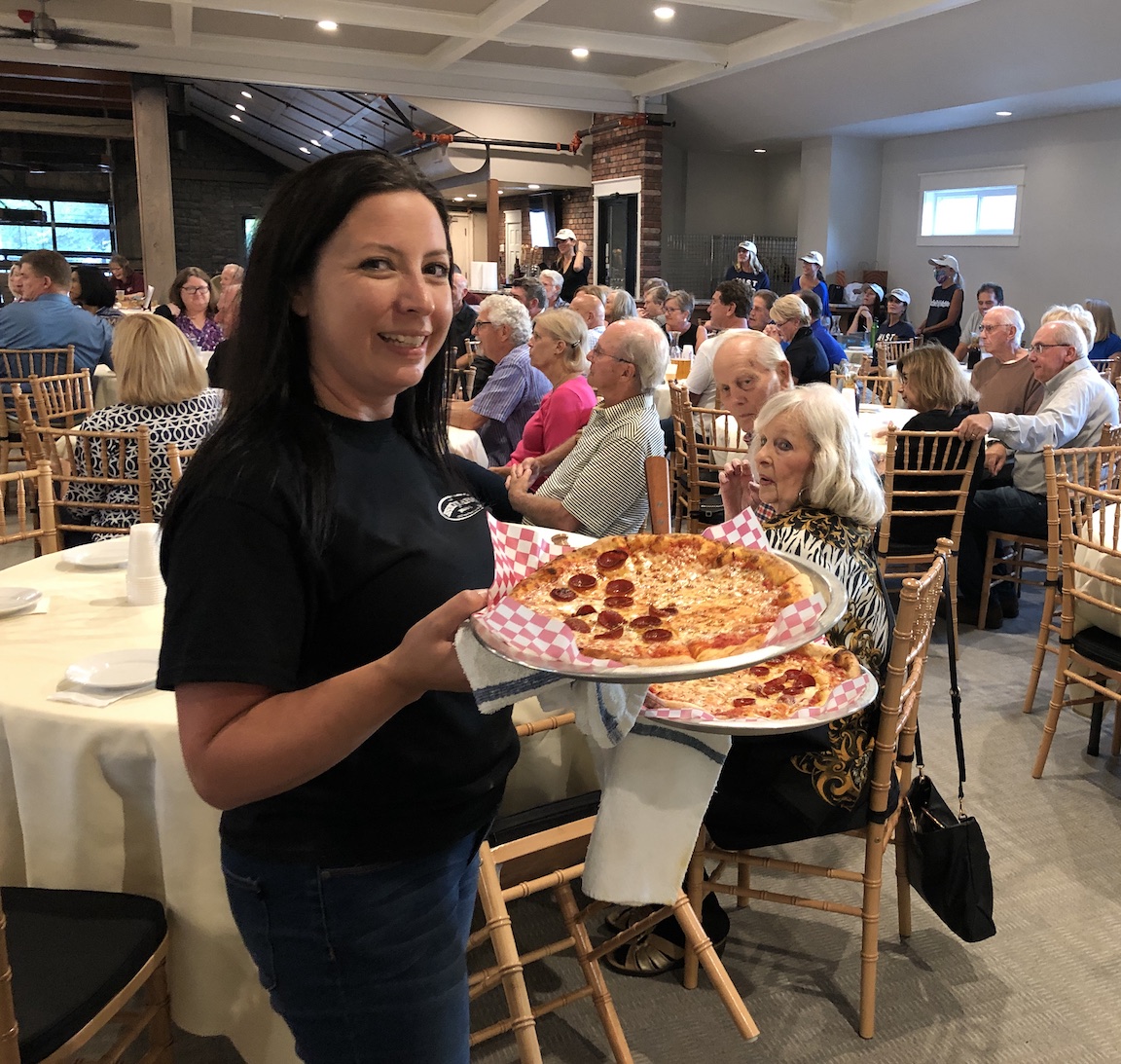 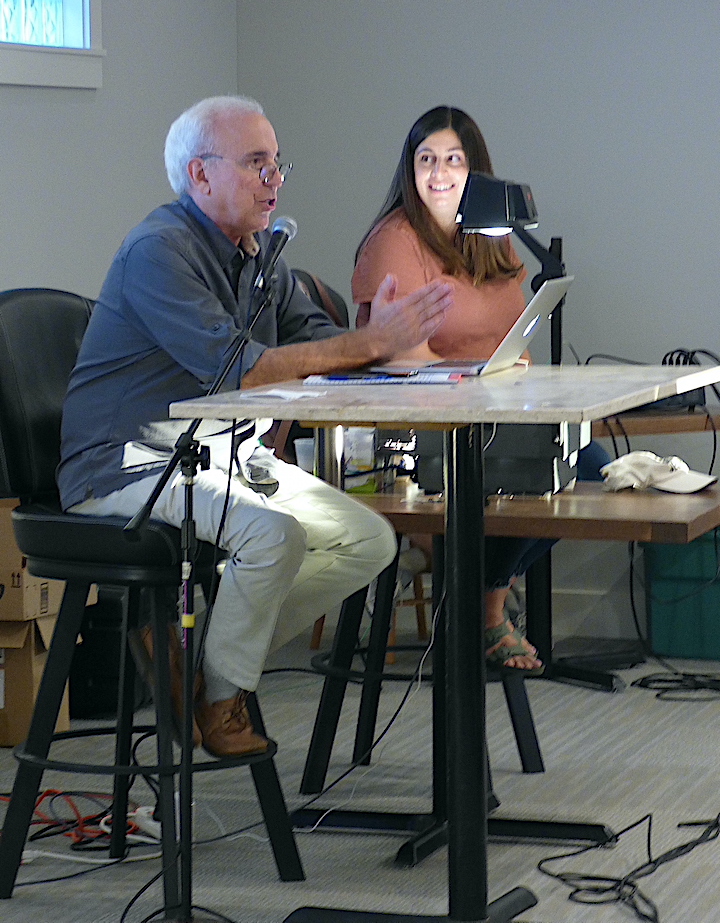 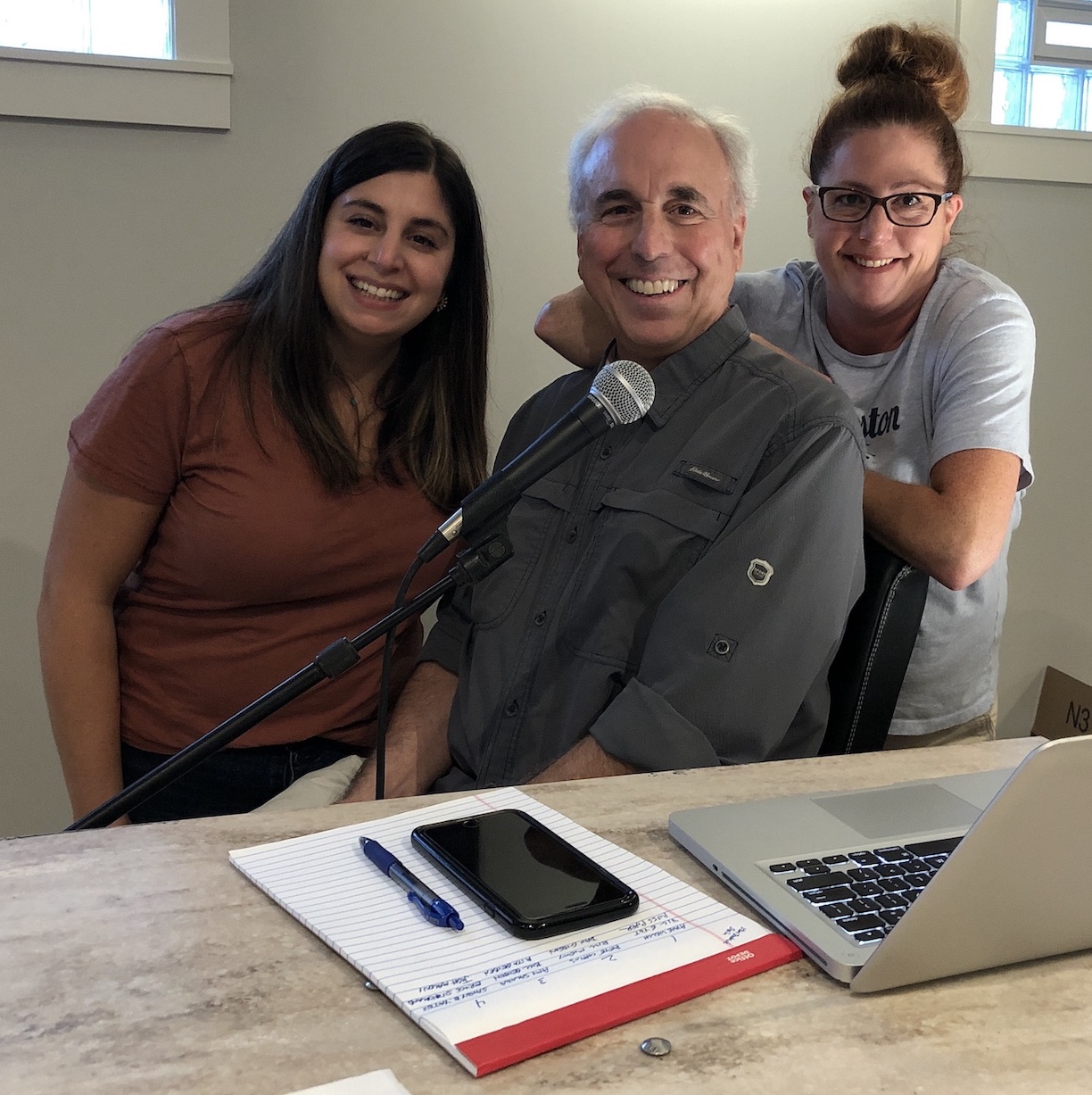 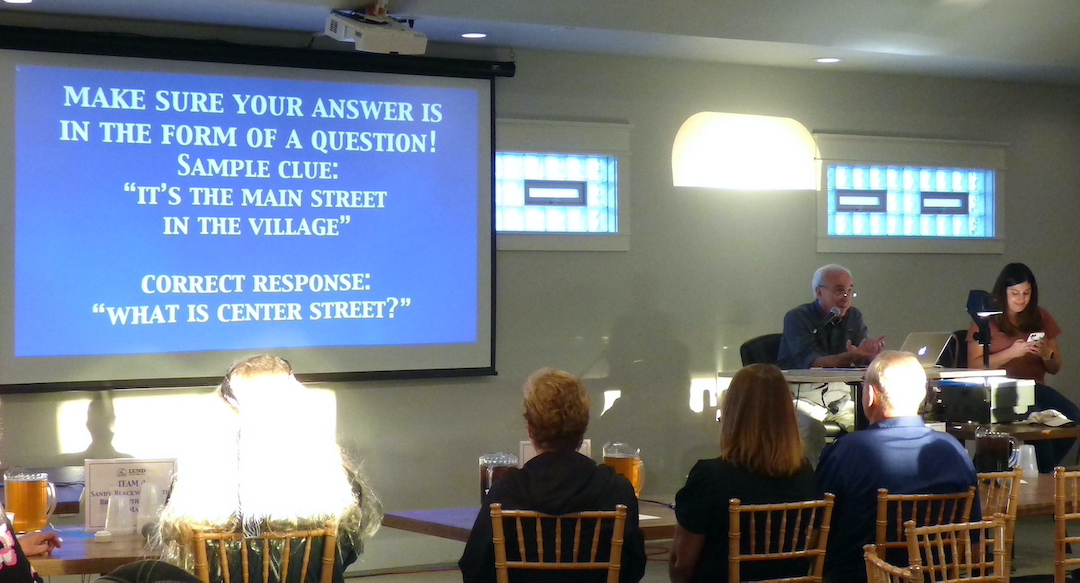 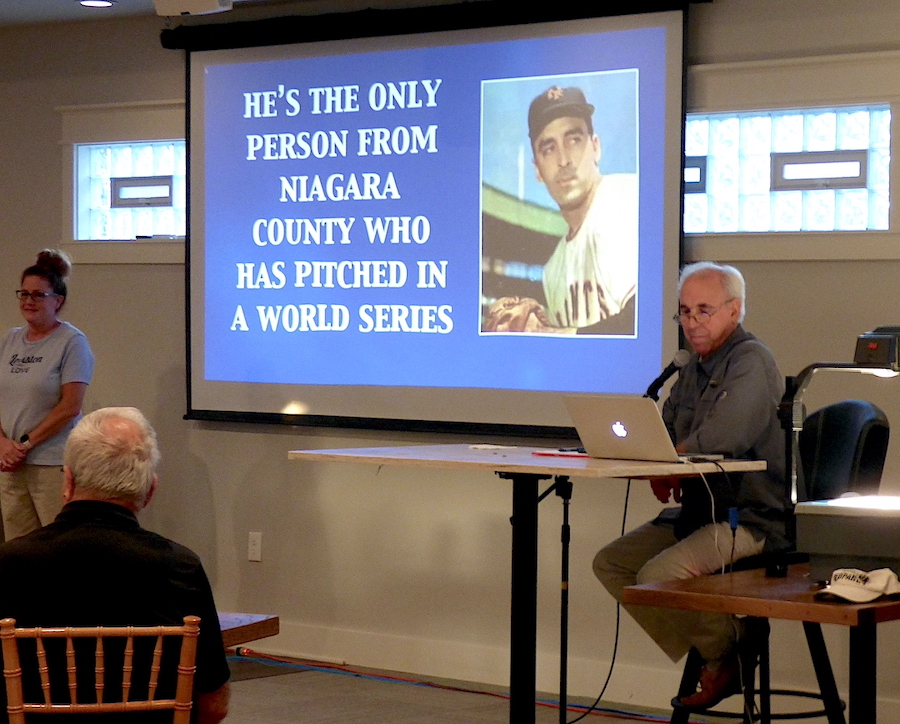 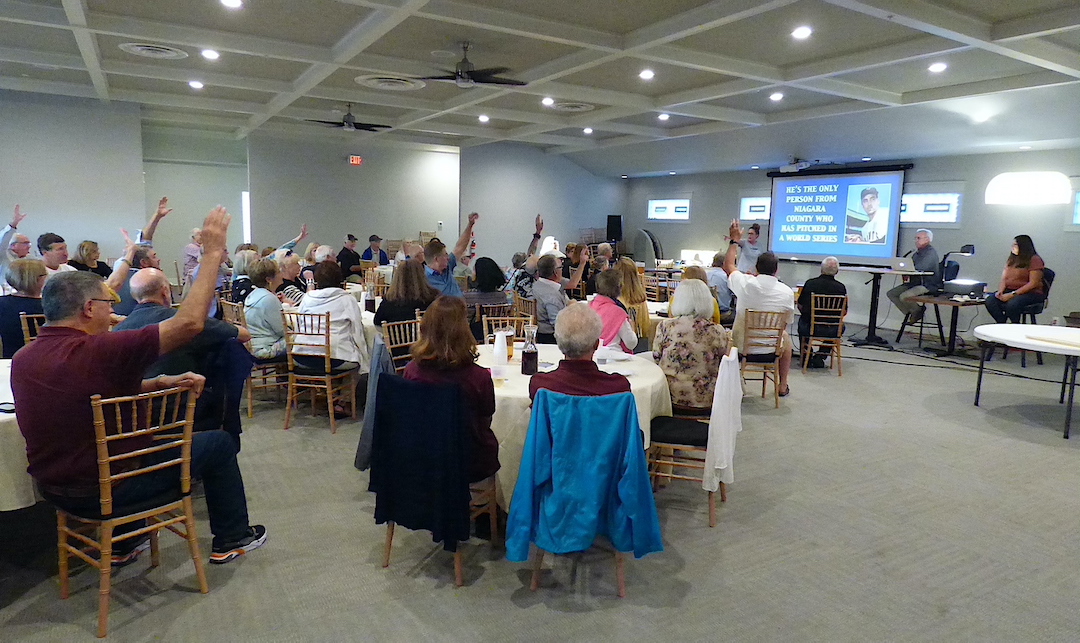 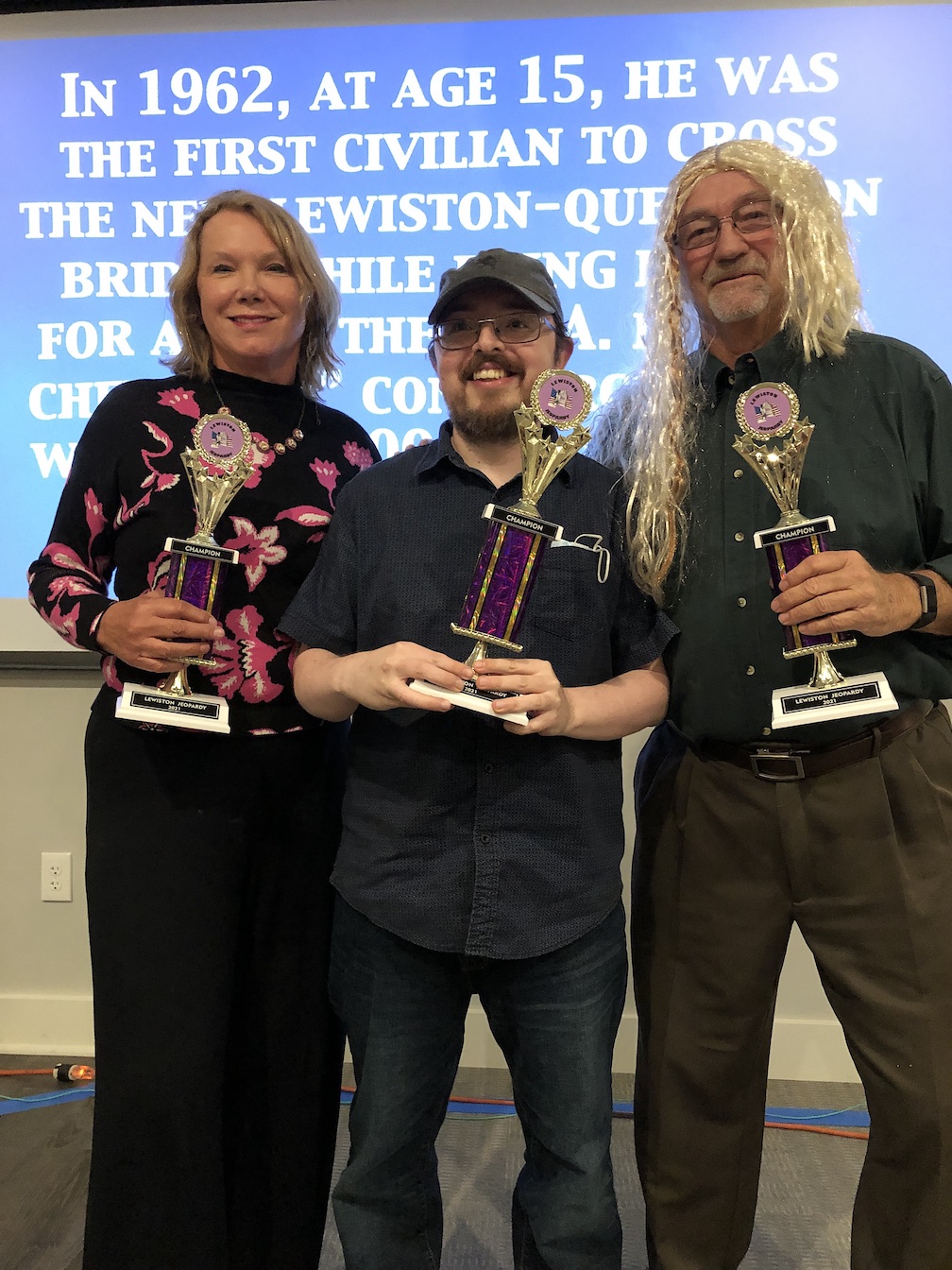 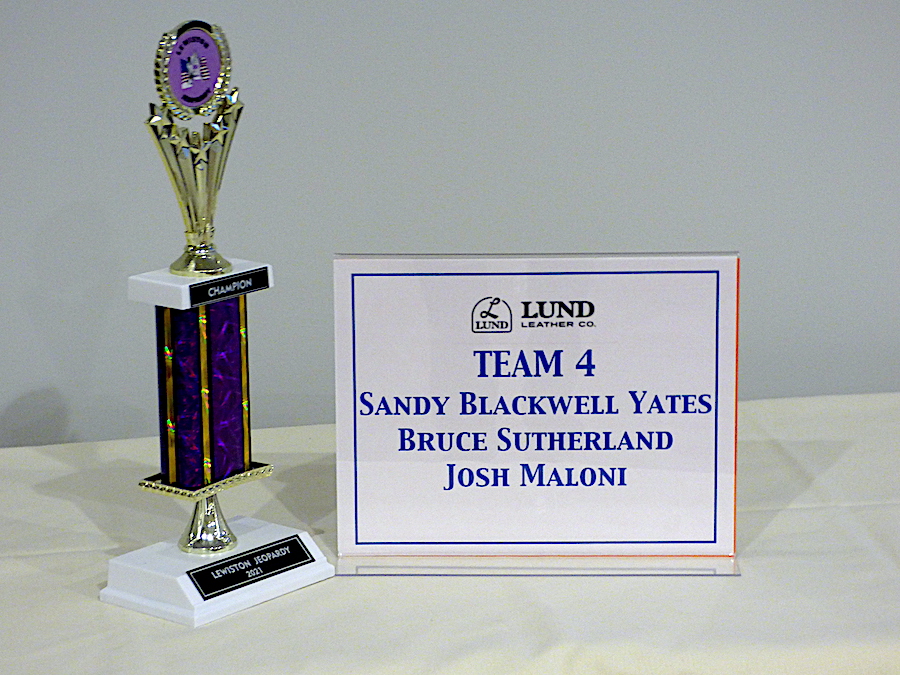 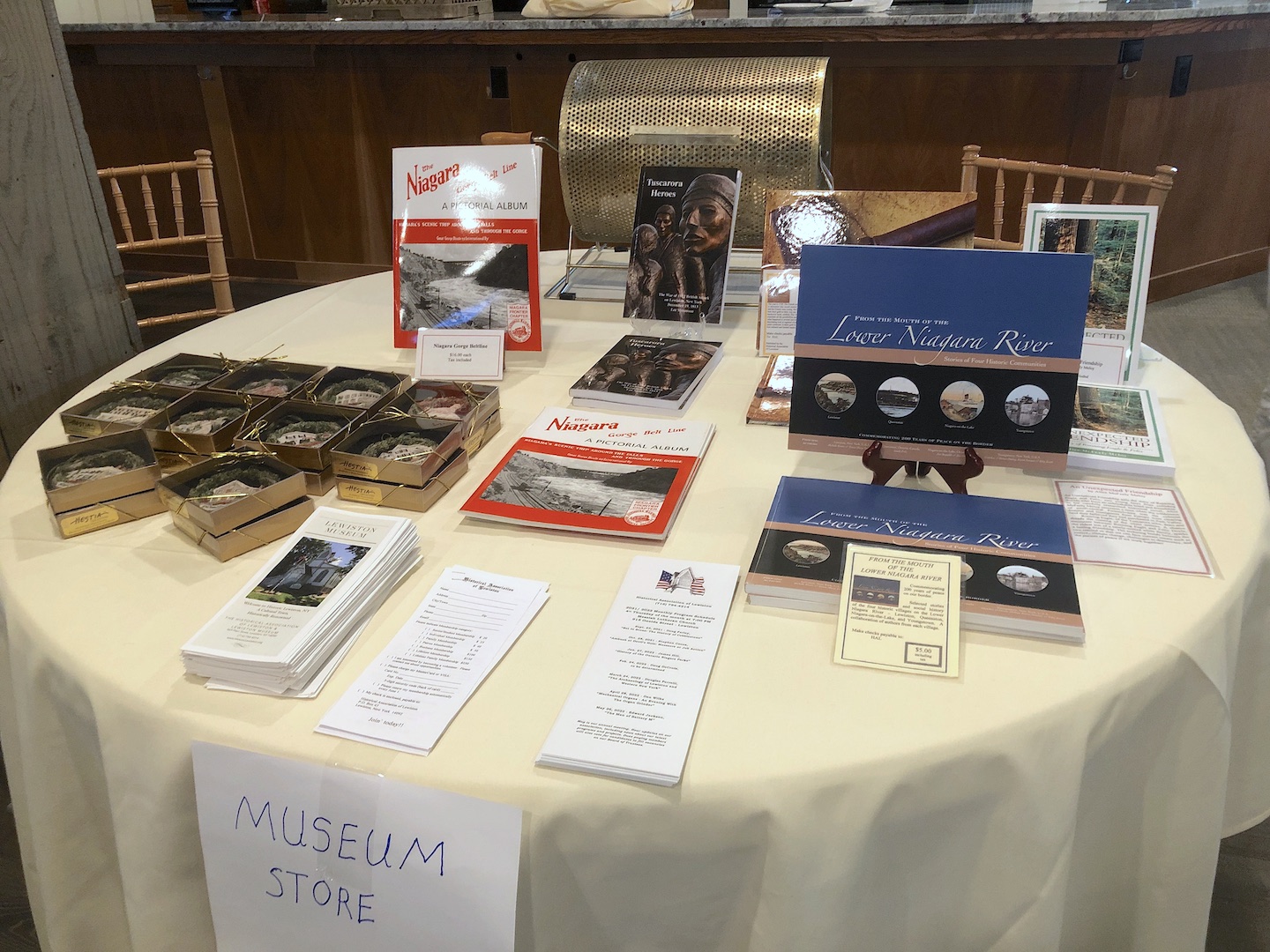 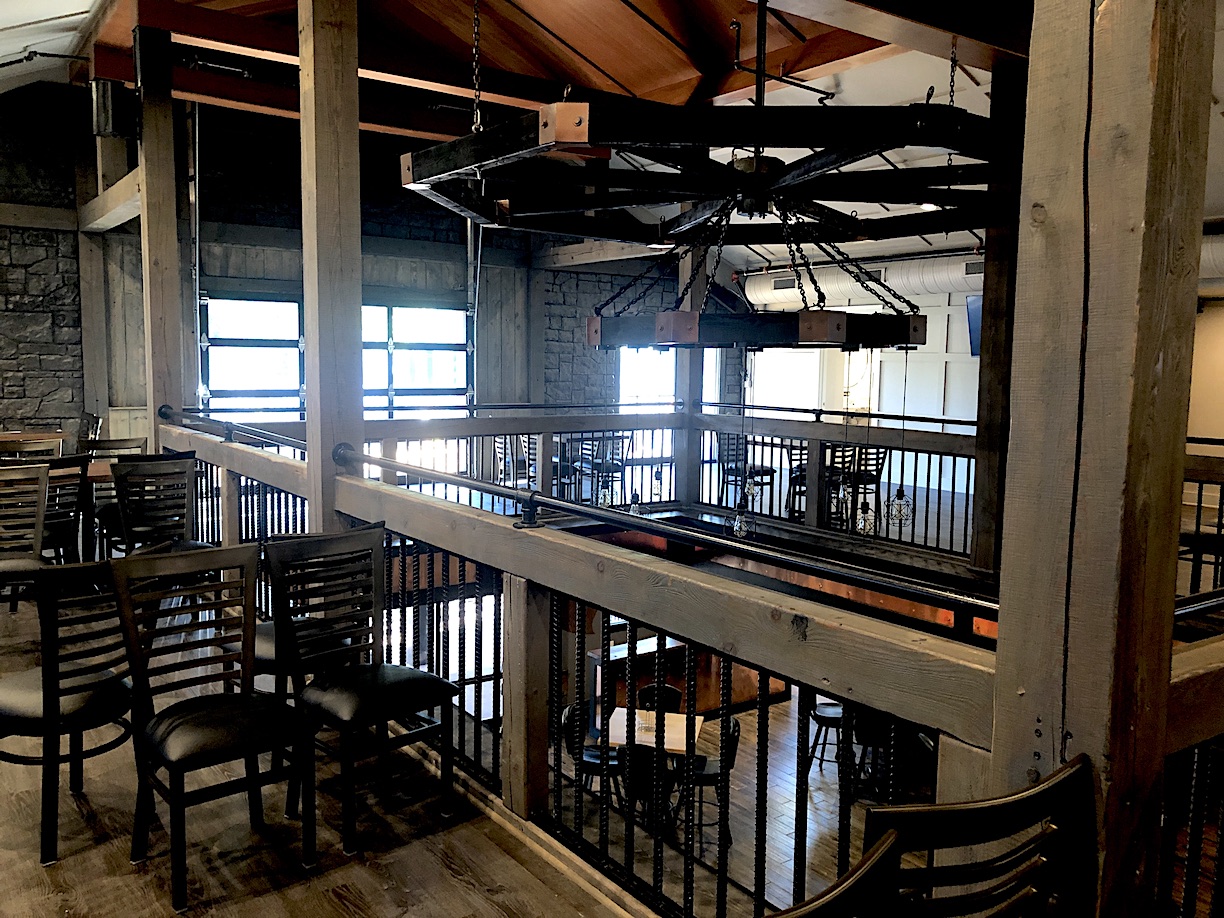 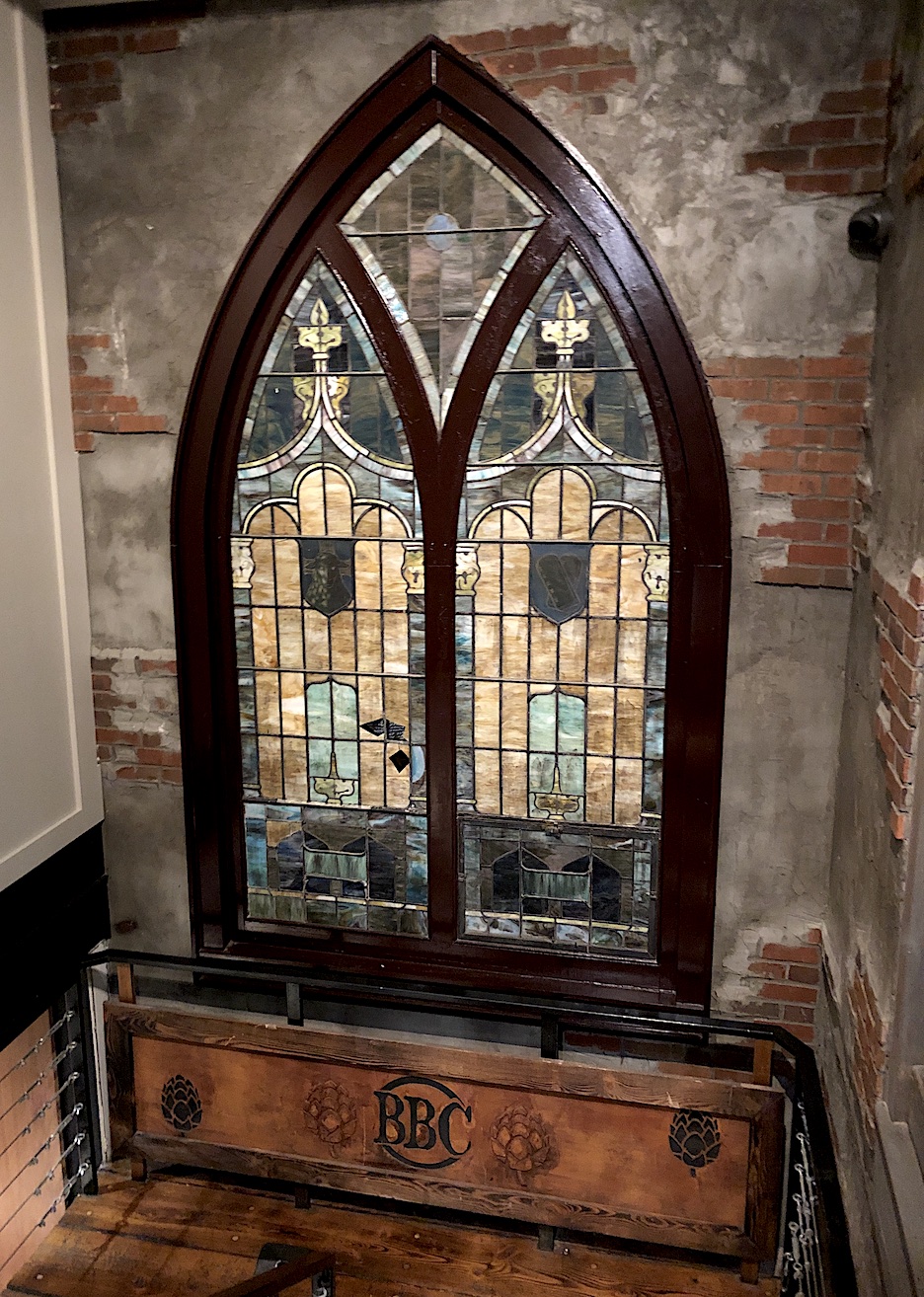 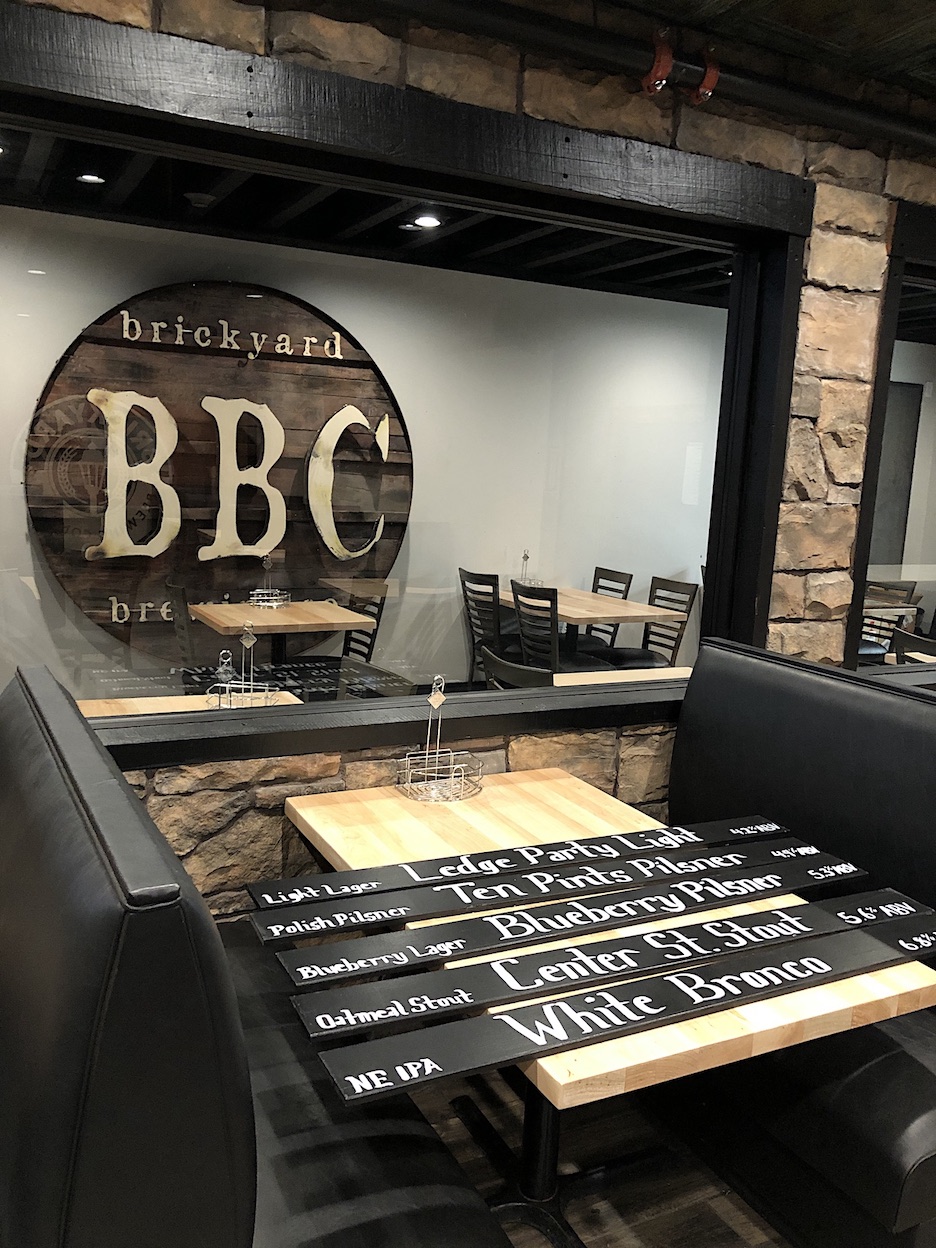 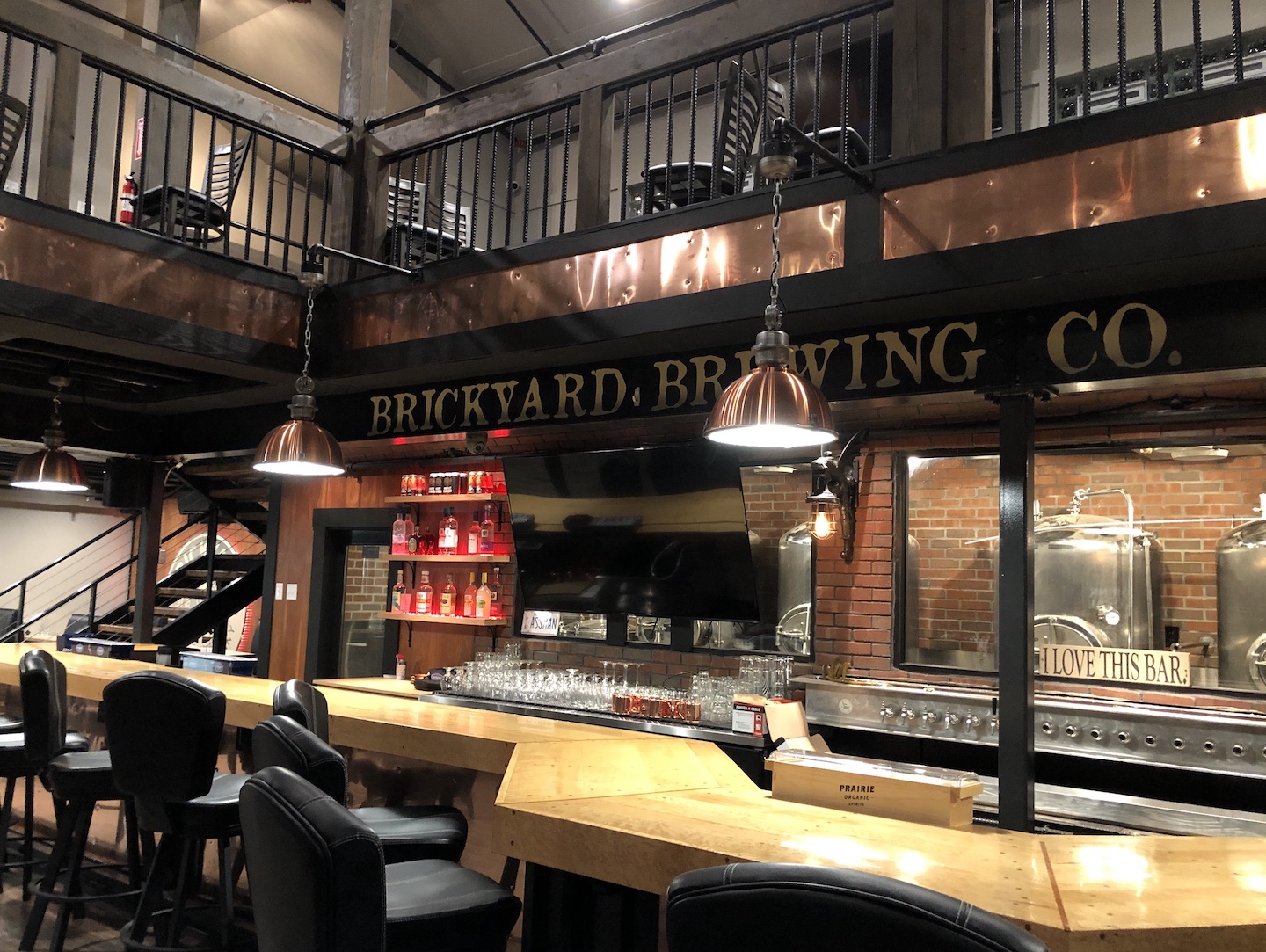