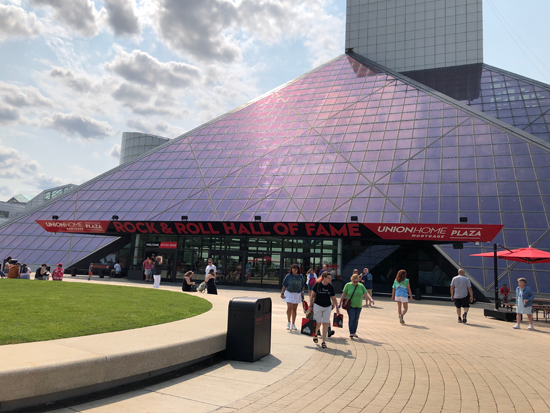 Credit the promoters, the venues and especially the fans for Western New York being a player on the concert scene.

From the days of Harvey and Corky in the 1970s and ’80s, to the boy band explosion at the turn of the century, to the rebirth of Artpark in the 2010s and now just about every major tour hitting either KeyBank Arena or Highmark Stadium, Buffalo (plus Niagara Falls and Lewiston by association) is circled on the calendars of music’s biggest stars.

And yet, for as much promotion as goes into these shows – billboards, commercials, interviews with the local press – not to mention hours of production building stages, hanging lights, sorting M&Ms – we only get to spend an hour or two with our favorite artists.

If you want more, then a trip to the Rock & Roll Hall of Fame is a great place to start – an impressive, multistory warehouse chalk full of costumes, instruments, song lyrics and memorabilia. It’s here fans can get up close and personal with the backstory (and swag) of their favorite musicians.

Though the trip to Cleveland is relatively short, the trek through the Rock & Roll Hall of Fame could take days. 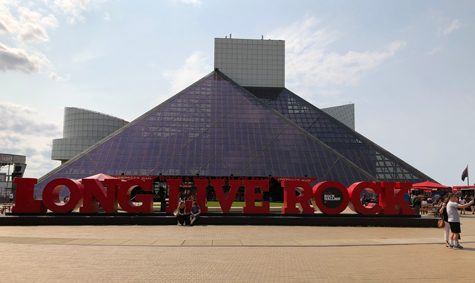 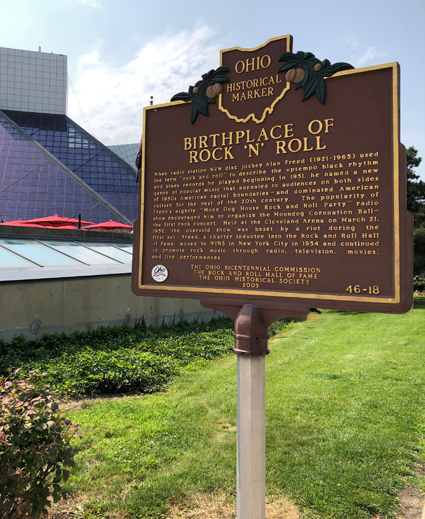 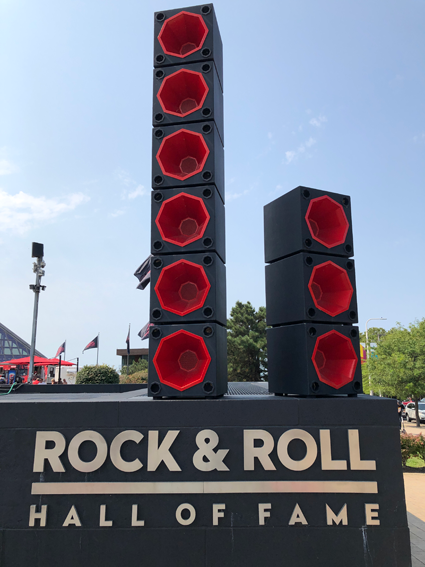 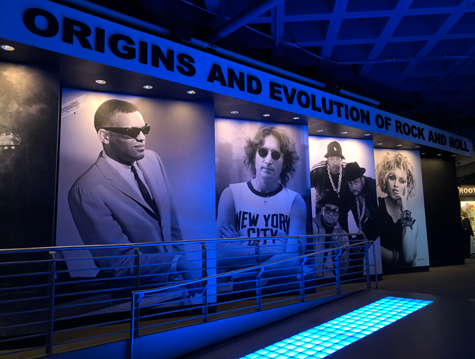 Patrons are encouraged to start in the lower levels, where they’ll quickly find personal items from Elvis – not to mention a car and a video – a whole wall of materials from The Beatles, and interactive elements on The Rolling Stones. Along the way, hallways are dedicated to the history of rock and roll, as well as its pioneers. 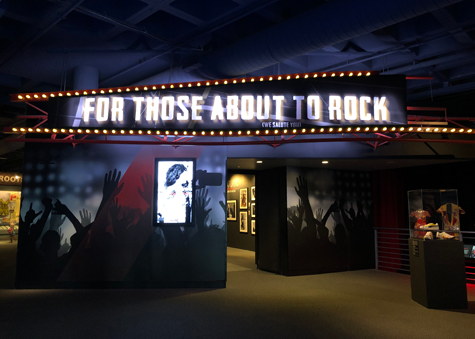 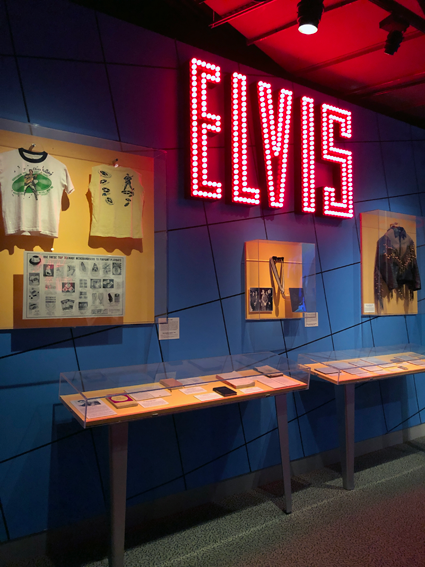 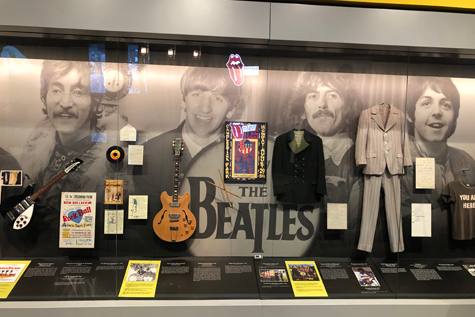 This first tier of collections, on its own, merits time and attention as one tries to digest what they’re seeing, recall what these pieces looked like on their musical icons, and take in the intricacies of outfits, instruments and hand-written lyrics.

The upper levels boast information on Rock & Roll Hall of Fame inductees while also offering studio space for musicians-in-the-making to try their hand at crafting or covering a song. Special attention is given to Janis Joplin, Les Paul and Pink Floyd in other wings.

A full gift shop offers keepsakes from past and current RRHOF inductees. 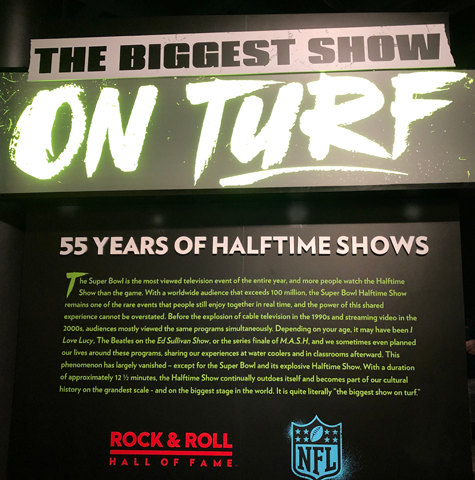 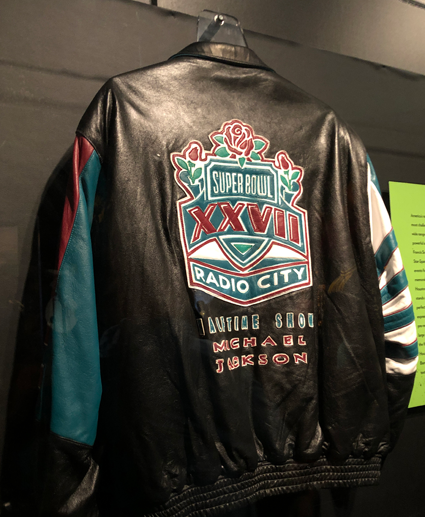 Buffalonians will particularly enjoy two exhibits. The first, “The Biggest Show on Turf: 55 Years of Halftime Shows,” celebrates the NFL’s Super Bowl and the musical acts performing in between halfs.

In particular, there is a section dedicated to Super Bowl XXVII. On Jan. 31, 1993, the American Football Conference Champion Buffalo Bills would square off with the National Football Conference Champion Dallas Cowboys. At halftime, the “King of Pop,” Michael Jackson, would entertain the nearly 100,000 ticketholders inside the Rose Bowl in Pasadena, California, and the tens of millions watching around the world. 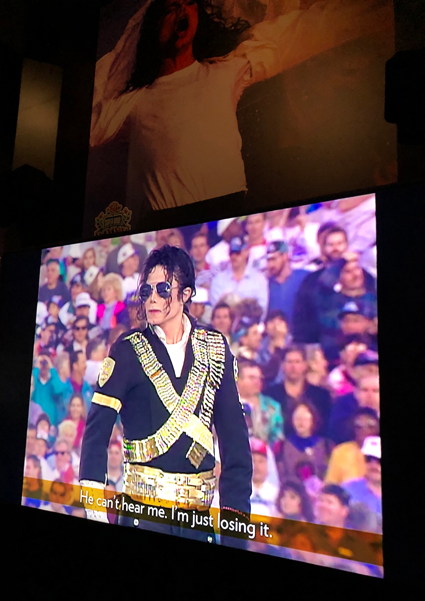 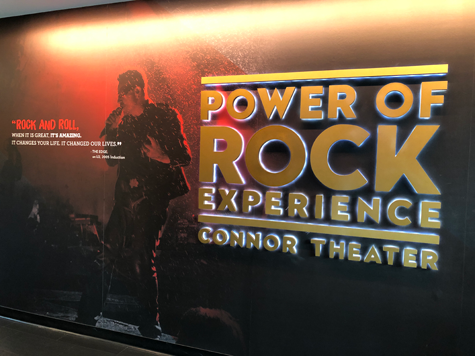 Following the recent release of “Respect,” the Rock & Roll Hall of Fame also is celebrating the “Queen of Soul,” Aretha Franklin, who spent part of her childhood in Buffalo and forged a lasting relationship with the Queen City. In addition to artifacts, the venue has an interview with film star Jennifer Hudson, plus a video of Aretha and Annie Lenox performing “Chain of Fools” at the RRHOF’s 25th anniversary concert. 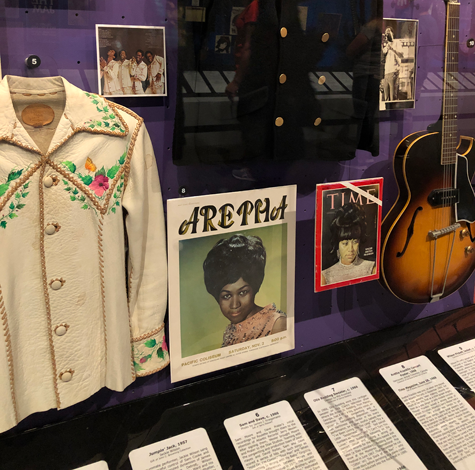 The Rock & Roll Hall of Fame is adhering to all current state coronavirus safety measures, and that includes requiring tickets be purchased in advance. Masks are currently required for visitors and all staff members. 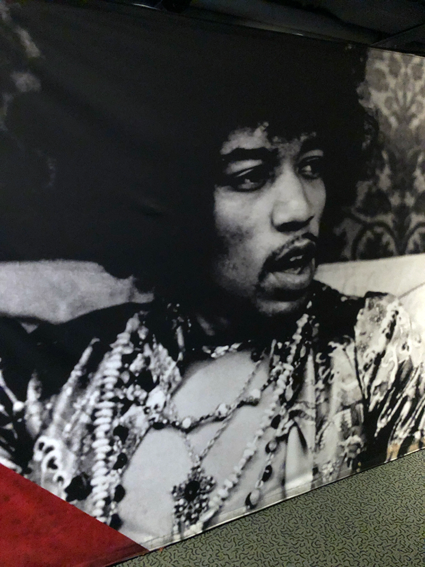 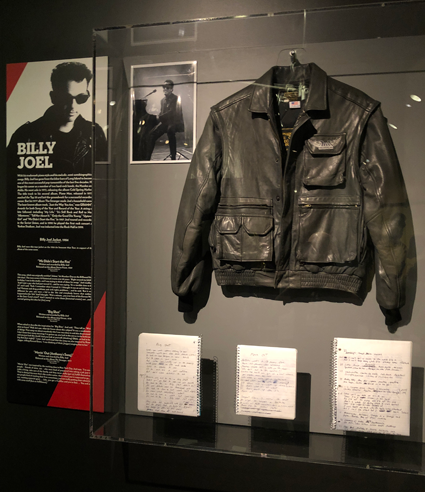 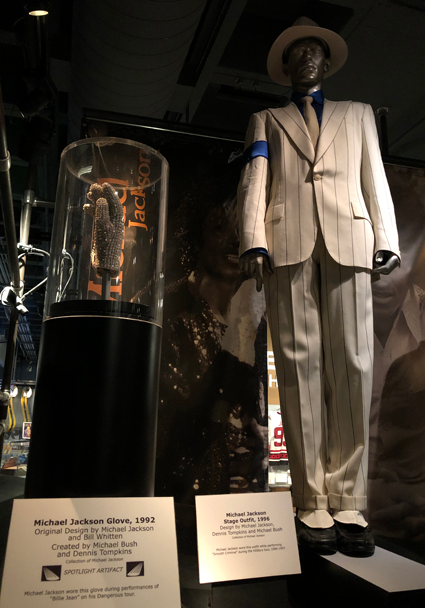 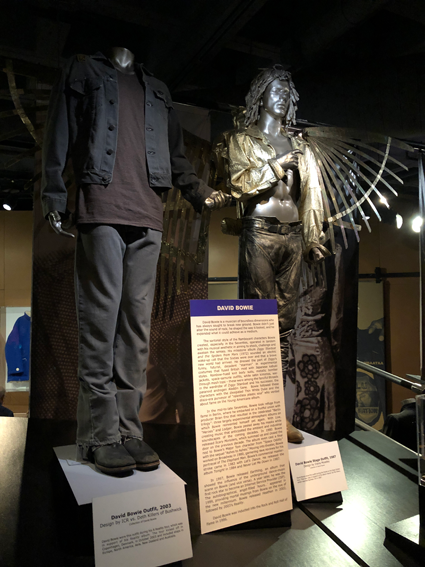 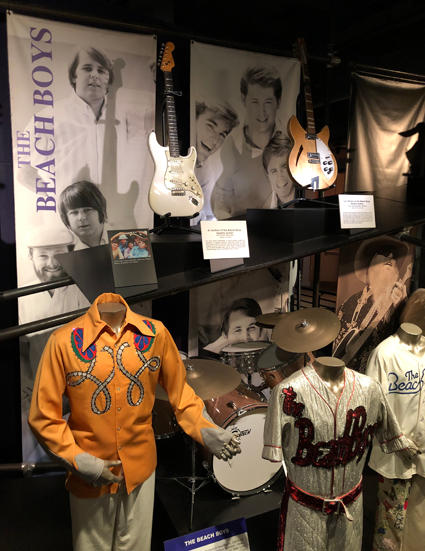 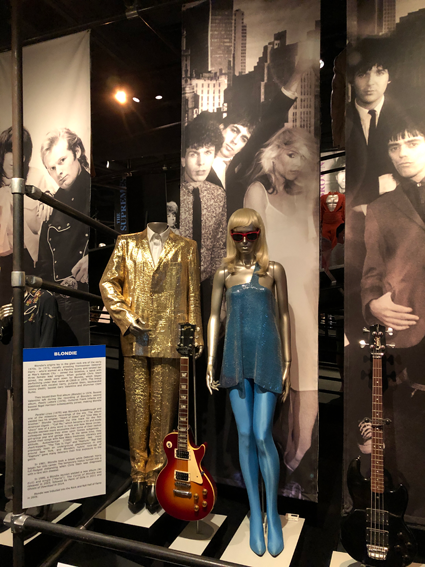 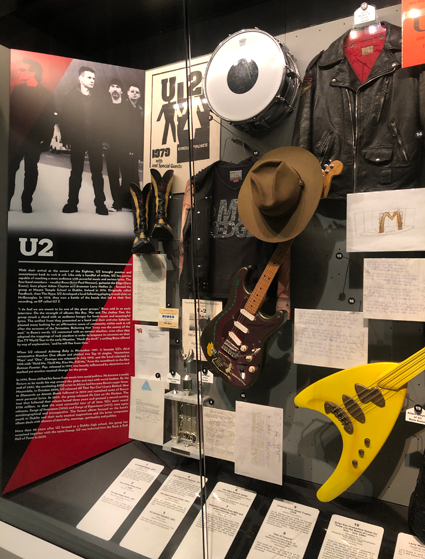 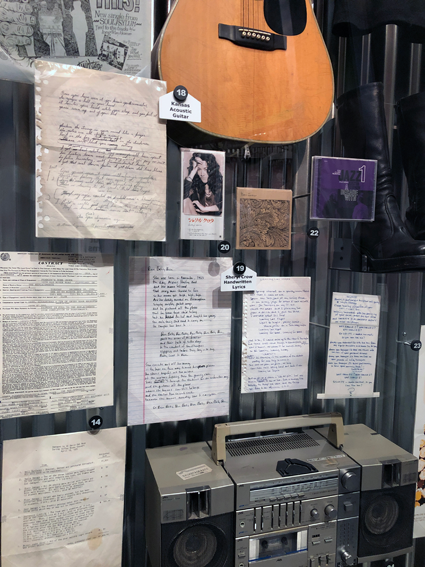 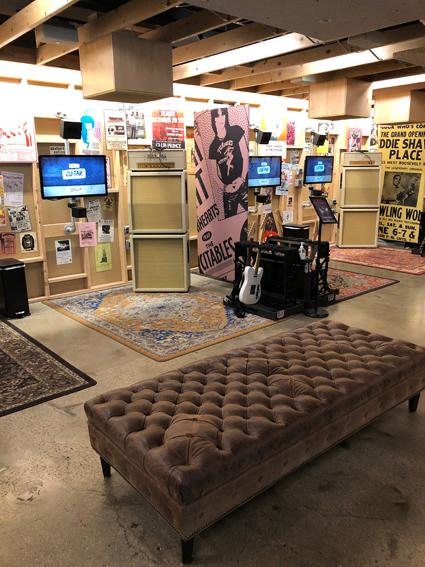 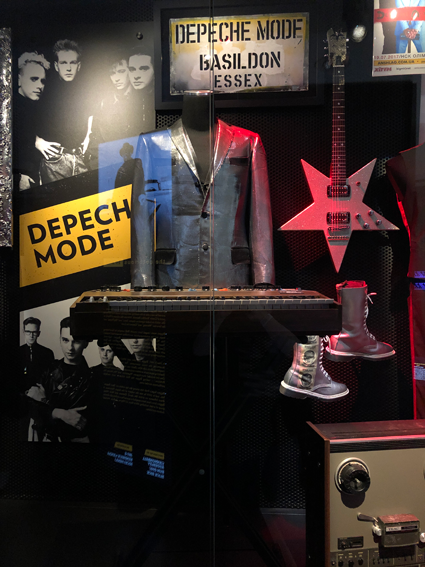 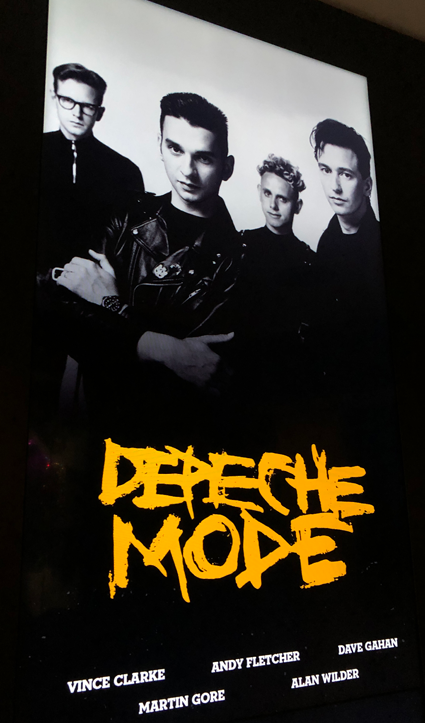 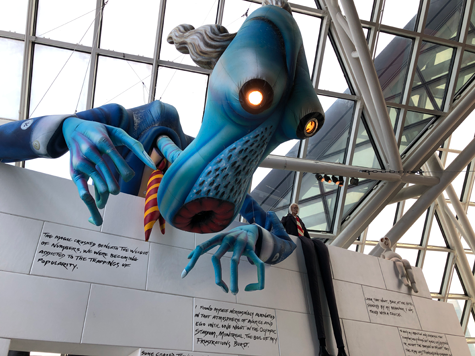