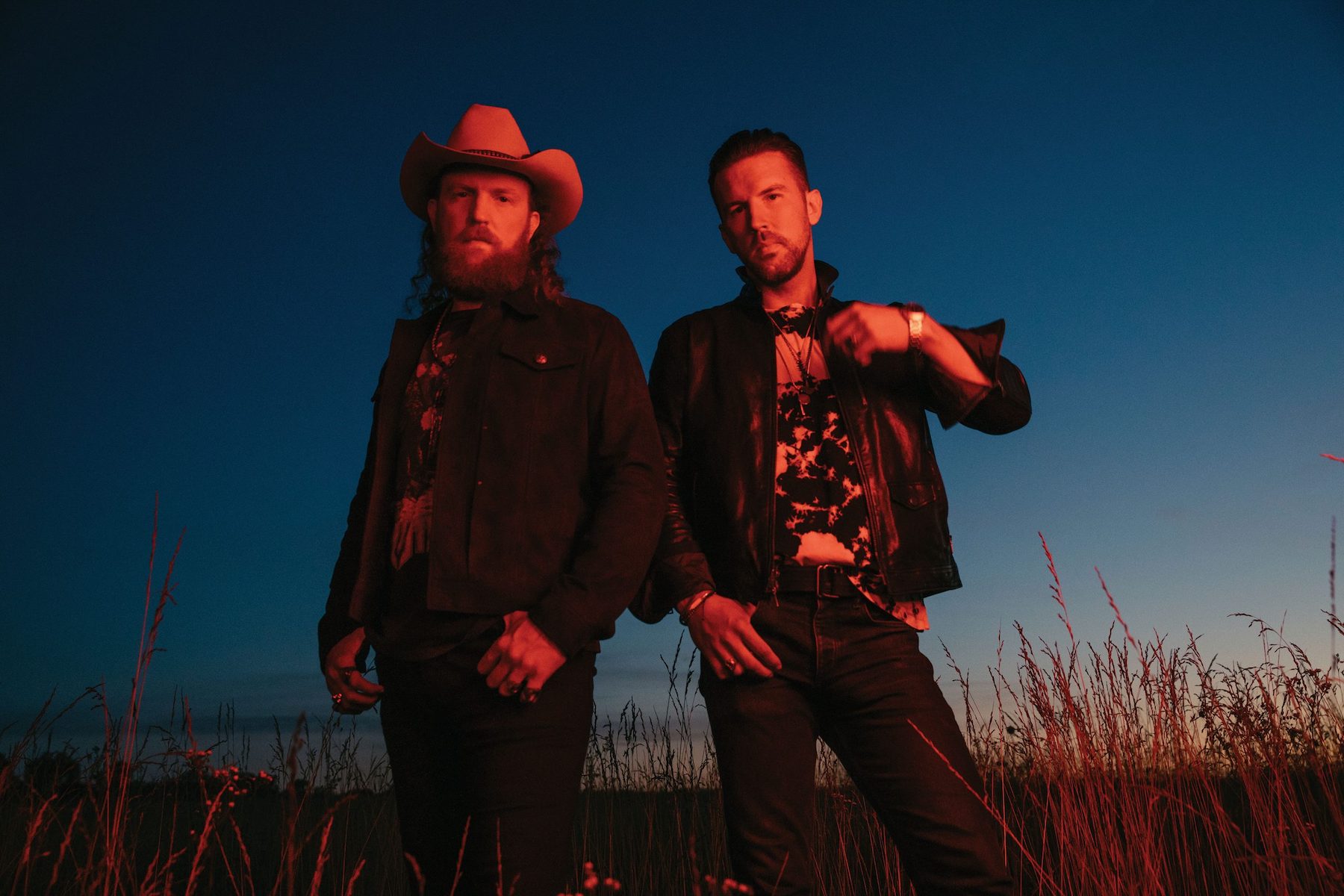 Award-winning, genre-bending Brothers Osborne (“Pawn Shop,” “Port Saint Joe”) will headline “Miller Lite Concerts in the Park.” The show begins at 6:30 p.m. with a performance by special guest Travis Denning. Tickets are on sale at www.artpark.net and at the venue box office, 450 S. Fourth St., Lewiston.

Vocalist T.J. and guitarist John have taken the music world by storm, recently gracing the cover of Billboard magazine.

Artpark & Company Vice President of Concerts & Marketing Dave Wedekindt said, “For the past several years, we've been hearing from Artpark concertgoers that they would like to see some country music on our schedule. The challenge is that summer is prime touring season for country acts and they often tour as large, multi-act bills designed to play larger amphitheaters, fairs and festivals. The acts that are the right size in popularity to play Artpark often tour on these packages, therefore making them unavailable to us. But in the case of Brothers Osborne, timing was right. We knew there was something special about them – they liked the idea of performing at Artpark, and we've actually had them confirmed and on sale since January 2020. Thankfully, their popularity has only continued to grow during a time when most touring musicians were forced off the road due to the pandemic.

“It will certainly feel like a 19-plus-month celebration in the making when they take the stage on Aug. 3. We've all been through a lot to get to this point!”

Guitarist John Osborne recently chatted with NFP about a new album, “Skeletons”; getting back on the road; and making the most of the Maryland music scene. An edited Q&A follows.

Q: Tell me about “Skeletons.” I find it interesting that this was crafted during the pandemic. I'm not sure if you guys did it over Zoom, how often you were in the studio, or what the process was. But what was it like making an album when the world was basically shut down and we didn't really know what the next day was going to bring?

John Osborne: Well, honestly, you know, we finished writing that record before; I would say, the middle of 2019. So, none of us predicted what was about to happen in the following year. And then we actually started the record at the end of 2019, and then we recorded it through the beginning of 2020.

Again, there was this impending pandemic that we didn't know was there. And then we had about, I don't know, maybe one if not two more days left in the studio to do some overdubs, which consists of maybe a couple extra harmony parts, a couple instrument parts to fill the tracks out. And that's when the whole world shut down. And our producer, Jay Joyce, he's diabetic and he has some underlying health stuff going on. So, he left town. He went to Port St. Joe where his beach house is, and he didn't leave for, I want to say two months. So, we were like 98% done with the record when the pandemic started.

So, we didn't necessarily record it, but we were so close to it being done to where, eventually, we just went back to the studio. We were all wearing face masks. The studio is large enough that we can all sit far enough away. And when one of us would have to sing, we would pull our mask off, sing, and then if the other person had to sing, they would sing on a different microphone. And it was like this mega-protocol, and we knocked it all out in one day – that's how close we were to finishing it.

So, fortunately for us, we were almost done, whereas some people had to put their entire records on hold. But our last song that we put out is a song called “Younger Me” that we did right over Zoom. Me and my brother recorded the whole thing, besides drums, in my home studio, because we couldn't go anywhere to record it. And to be honest with you, it was really fun. It was just nice to try a different approach. There's more than one way to make music, and I think we've all learned that throughout this time. 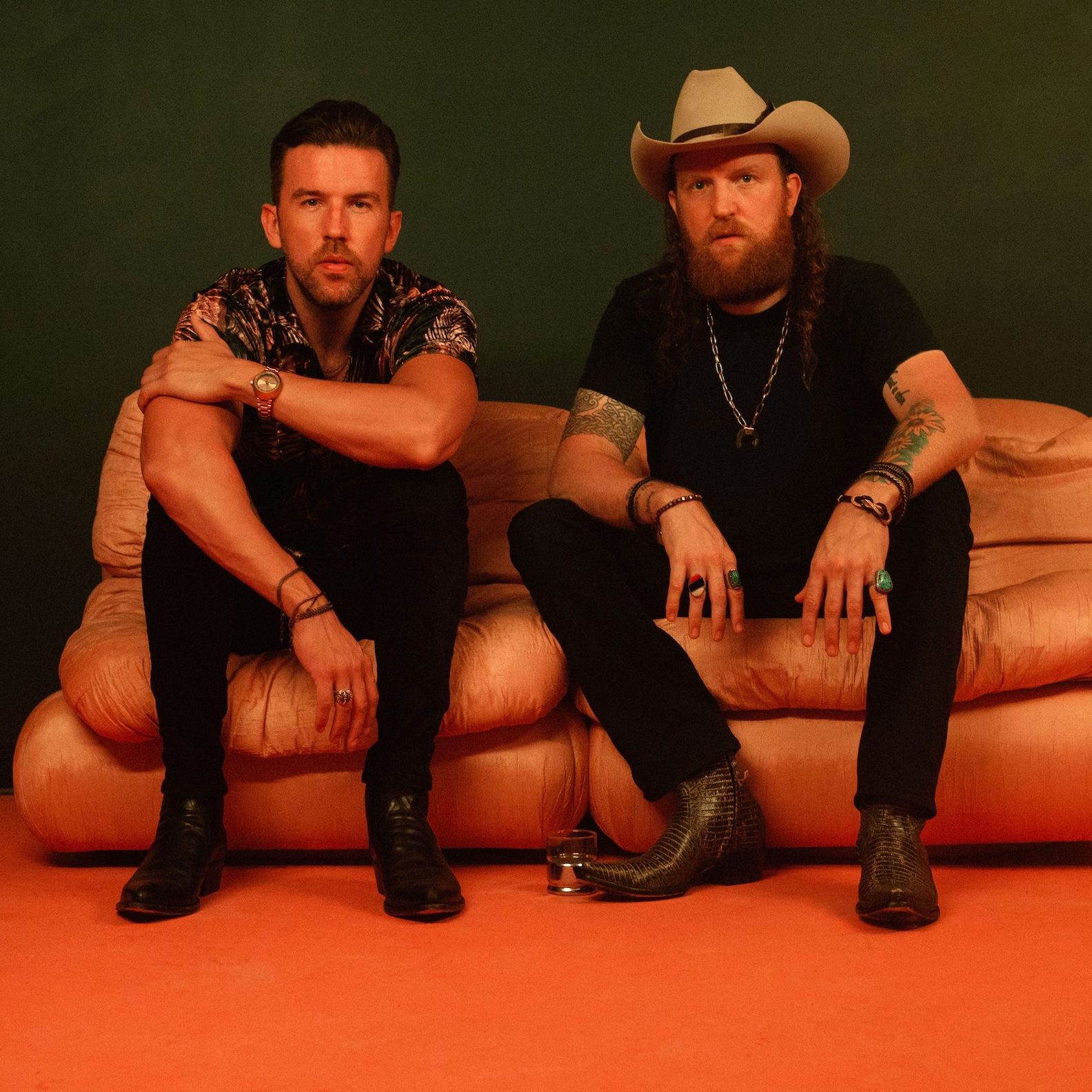 Q: So, speaking of this album, you said, “If you really want to get to know us, this is the record to do it.” What did you mean by that?

John Osborne: I meant a couple of things. So, sonically, you can really hear there's an array of influences on the record, everything from Little Feat, Allman Brothers, Skynyrd world to acoustic Clapton and old-school country music, old Merle Haggard, and everything in between.

But there are also a lot of references to our family on the record, if you listen to the whole thing. There's a song called “Old Man’s Boots,” which is about our dad and how working-class our family was growing up. And there's a song called “Dead Man's Curve,” which is loosely based on our sister, very loosely. She was the muse for the song. And we mention our uncle in one of the songs – our uncle Randy. We mentioned our brother, Jimbo, in another song. We try to incorporate a bit of our family in there. It’s way more truthful with our storytelling.

Q: You also recorded this album with your road band, which I don't know is something that a lot of bands often do when they're putting an album together. I would think that would be such an advantage to have the road band with you. What did that add to the whole mix?

John Osborne: Yeah, Jay Joyce is the guy that has produced the last few records. It is something that he loves to do, because your road band just has a bit of a different sound to studio musicians. Studio players are some of the best musicians in the world, and they're very quick and very efficient. But what he wants is the guys that have played with us on the road and we're familiar playing with because, throughout the years of us playing together, I mean, our bass player has been with us from day one. And he grew, in the ways that we have. And our drummer has been with us for eight years now, and he's grown with us as well.

So, they’re as much of a part of the story as anything else is; and it would only be fitting for us to be playing with the guys that we're playing with all the time. And, inherently, because they're not studio musicians, they’re going to bring something a little bit different to the table. It might take a little bit longer, but it will represent our sound better. And if you go see us play live, you're hearing the musicians that played on the record, so it all relates.

Q: I don't know if you guys did any livestream events or if you went on the road at all last year or not, but I'm assuming for the most part you’ve basically been sitting on these new songs. What's it going to be like to be able to go out and tour more regularly and to share this music that you created in 2019 and 2020 now in 2021?

John Osborne: Yeah, well it's funny: Conceptually for this record, we wanted it to reflect our live show the most – more so than our other records. We wanted it to really reflect a Brothers Osborne live show, because that's what I feel like we do best, out of our skillset. And the complete irony of the situation is that we ended up not playing them at all. We played one show in 2020, and it was a private party, and it was a wedding. And, believe me, it was the most fun that we had all year – it was the only show we got to play.

We just started playing live again, as of a couple weeks ago, and we're trying songs out. And it feels really, really great. In fact, two days ago, we ended our last day of rehearsal. We had four straight days of rehearsals. We're bringing production; lights; the whole big, production – I don’t want to give any surprises away.

So, instead of us just coming back to play a show again, we're just going all out. I think anyone that's doing creative, I think they should treat every moment as if it might be their last. And we're treating this tour that, if this is the one we go out on, we'll be very proud of it.

Q: Well, talking to the fans at Artpark, I don't want to tell you that they were threatening to fight their family members for tickets to your show. But I'm also not not saying that. People are super-excited to have you guys out this way. I think you're gonna have a lot of fun at Artpark.

John Osborne: We can't wait to see this award-winning venue.

Q: Yeah, and, as an added bonus, it never rains on Tuesdays in Lewiston. So, there you go.

For more information, or for tickets, visit https://www.artpark.net/events/brothers-osborne. 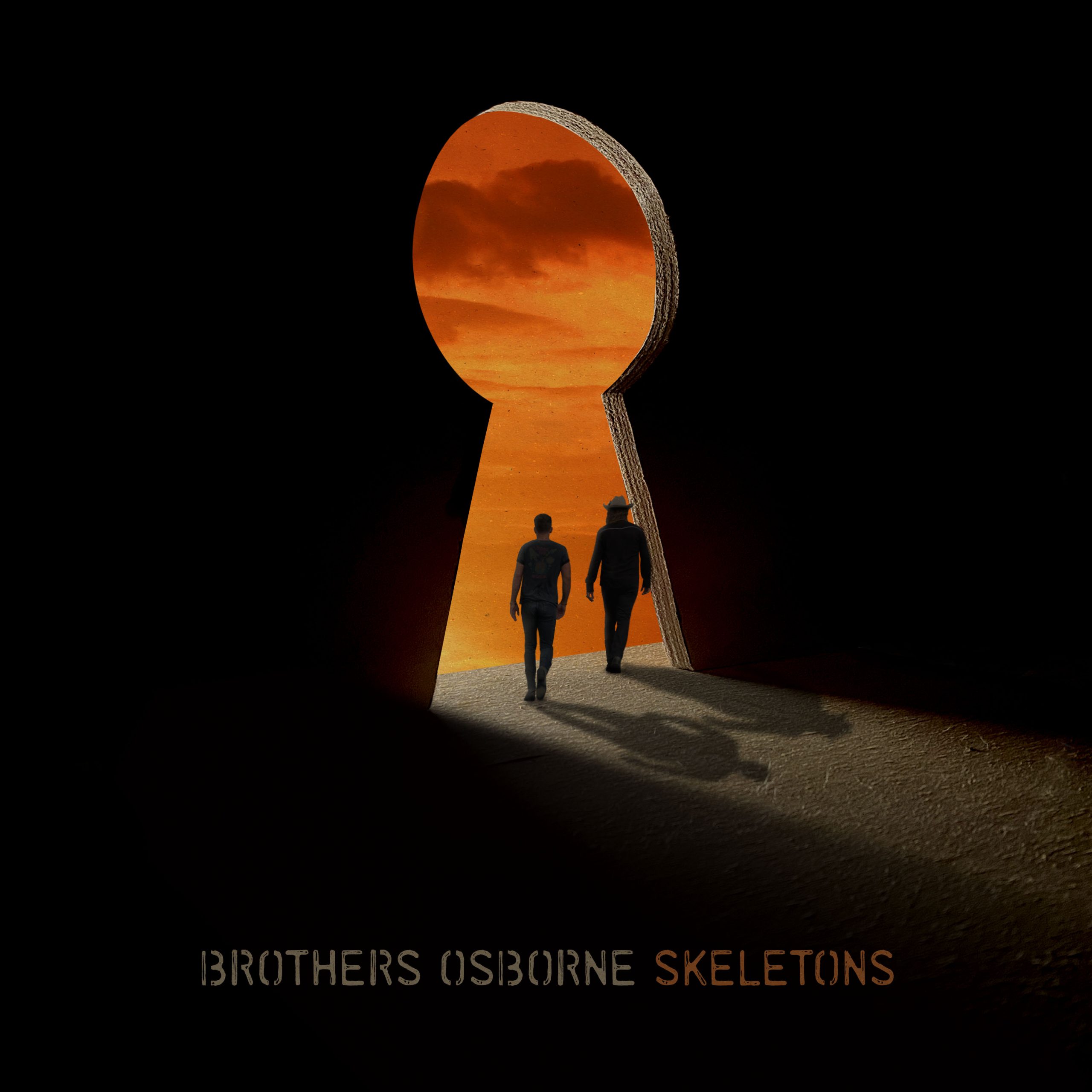