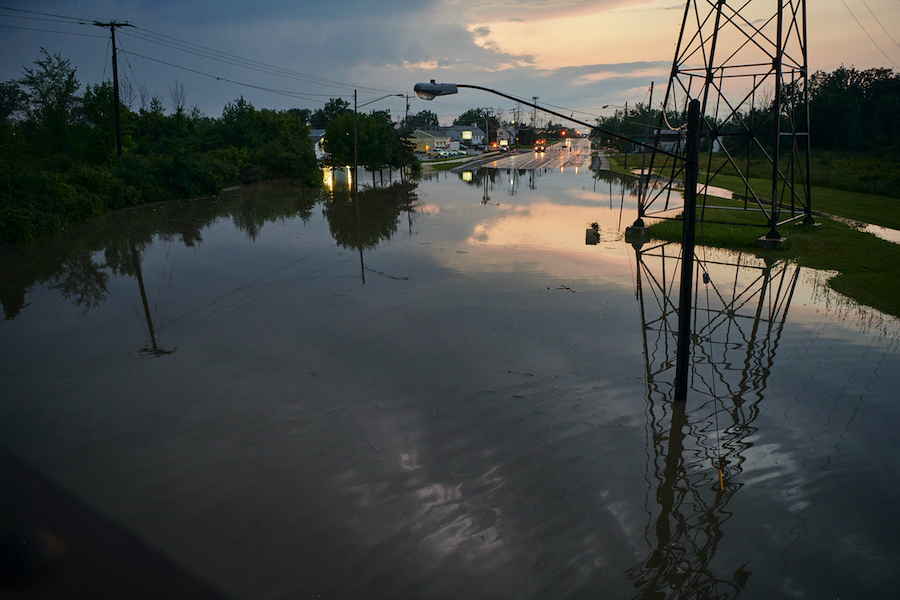 Yurek sent a follow-up email at 12:33 a.m., which said the ban would be lifted at 1 a.m. He urged motorists to “use caution while driving as some roadways may still be flooded,” and noted, “The state of emergency continues in Niagara County for storm-related clean-up efforts.”

In Pekin, the fire company worked to release the amount of water flow from a runoff ditch designed to drain small amounts of water on the 3300 block of Upper Mountain Road. Firefighters used a submerged commercial-sized pump to help get the access water across the road to the main drainage destination. The amount of water that was backed up began to flood the person’s house, particularly the basement, where the fire crew had pumps to remove the large amount of water in the house.

The ditch was overloaded by the amount of water flow in a section that was designed to run under Upper Mountain Road at this location.

As shown in the photos, other locations hard hit by the rainfall included the 5800 block of Garlow Road; a section of Miller Road right down the street from Colonial Village School; Military and Lockport roads in Niagara Falls, and under the train bridge that crosses Military Road. 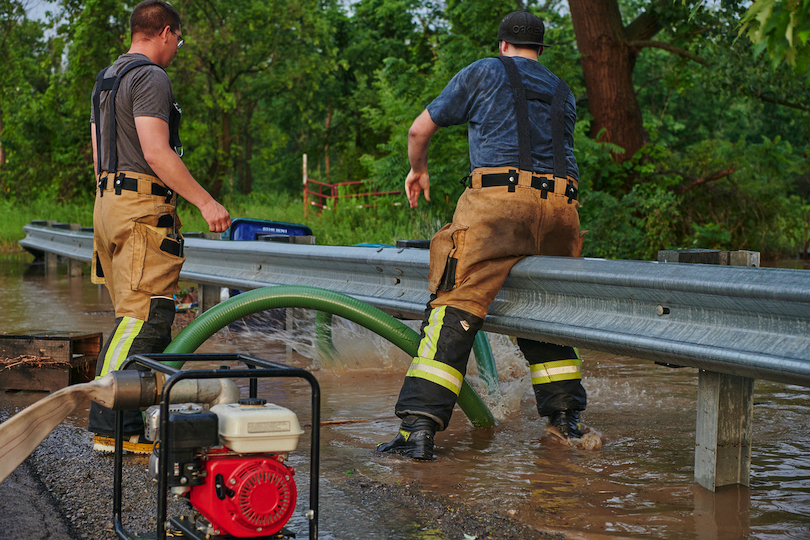 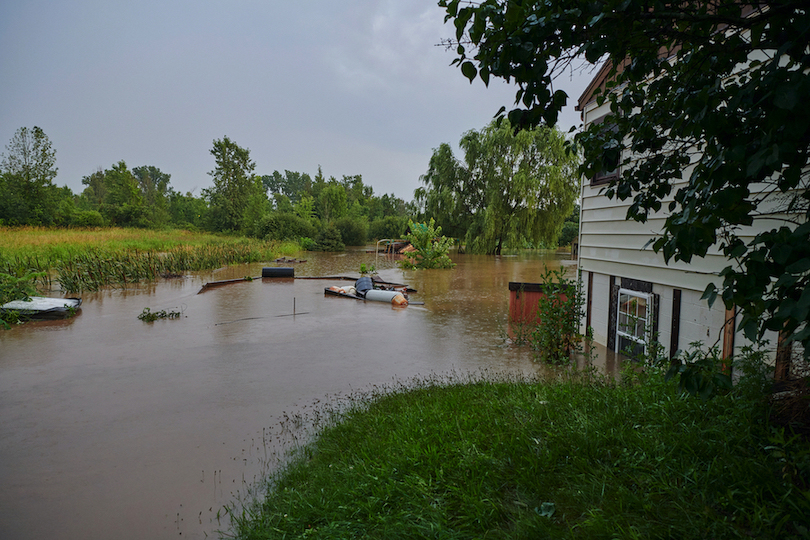 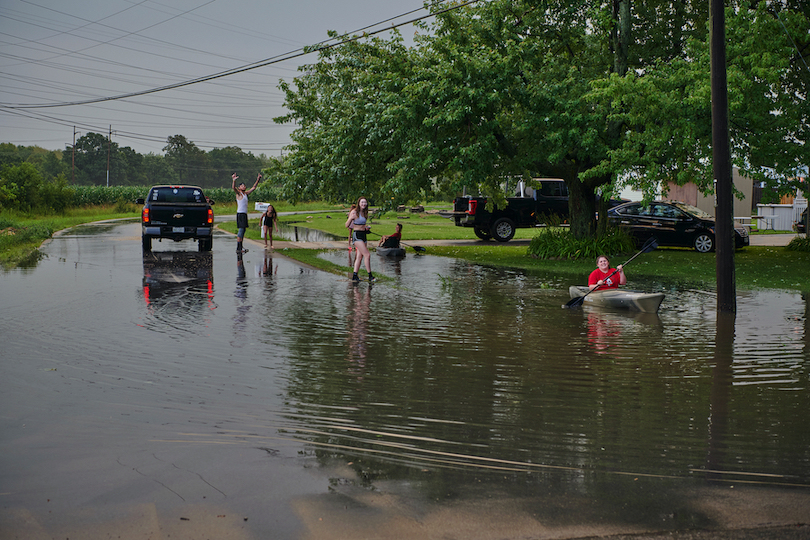 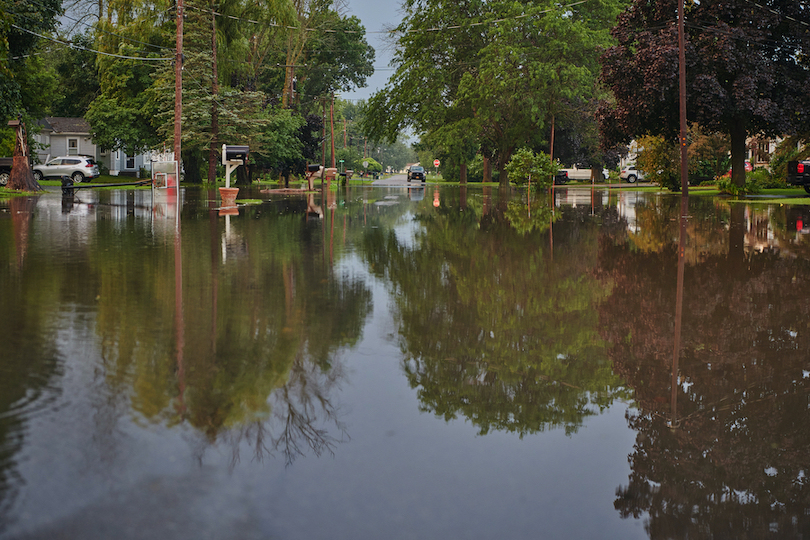 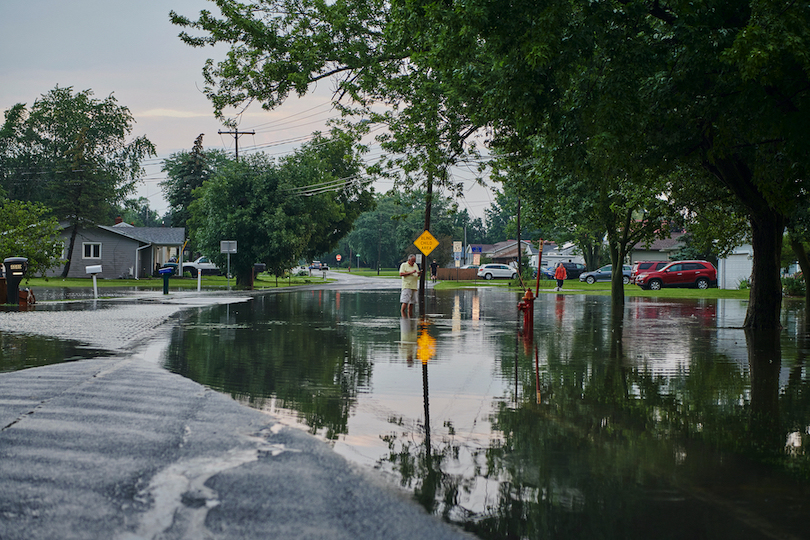 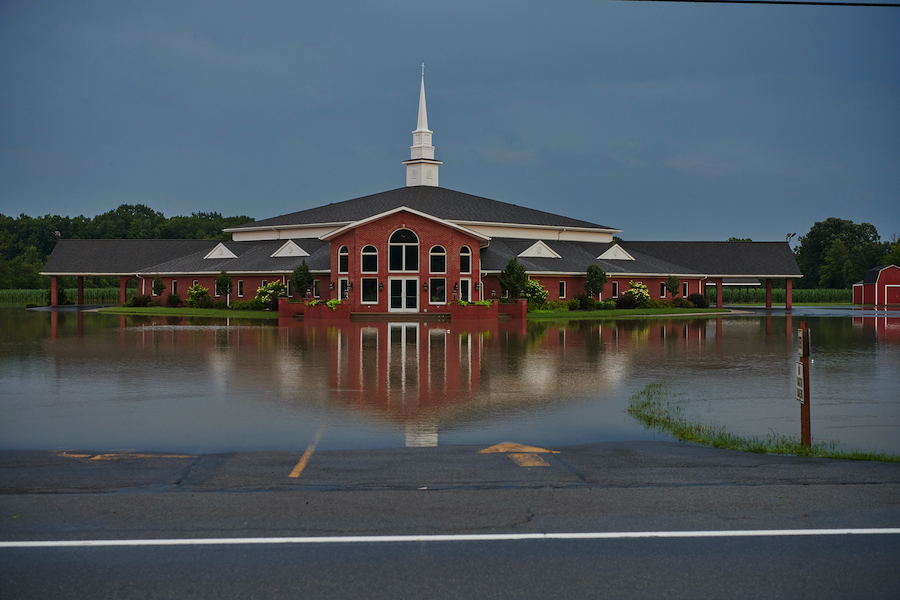 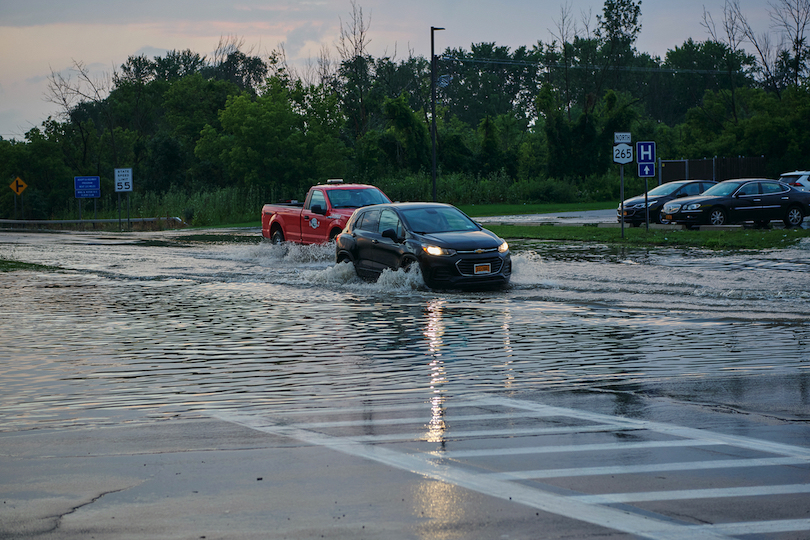 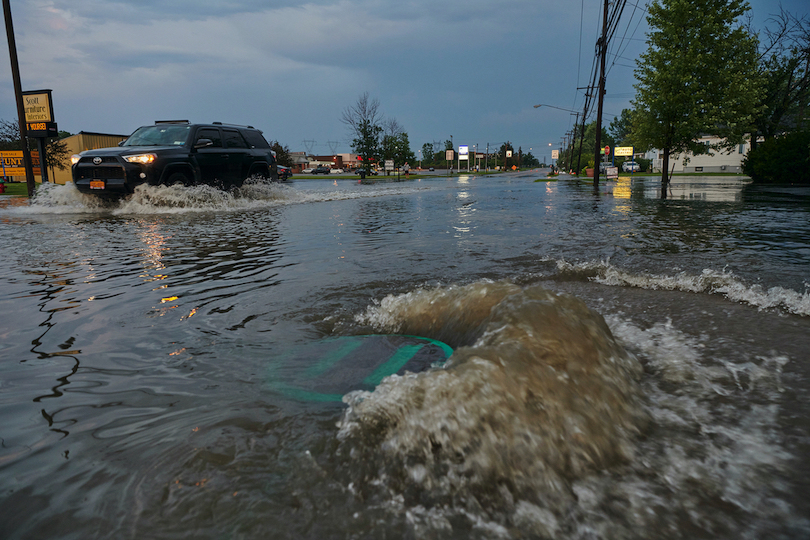 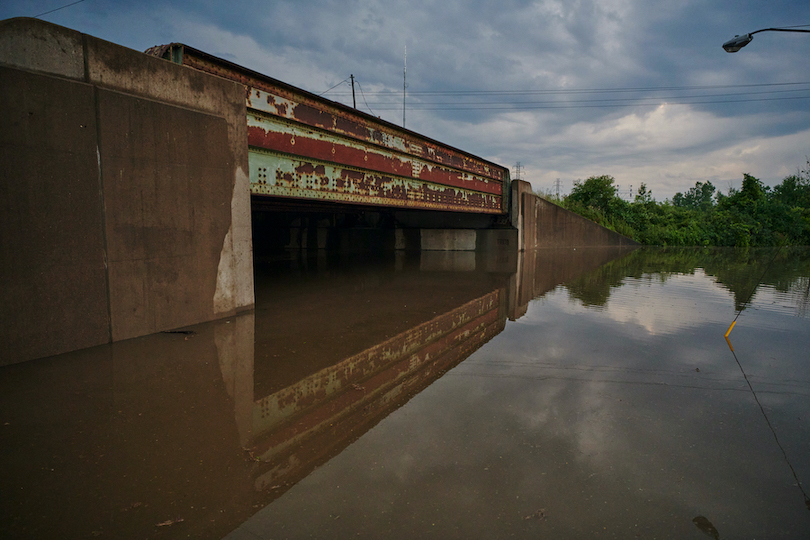