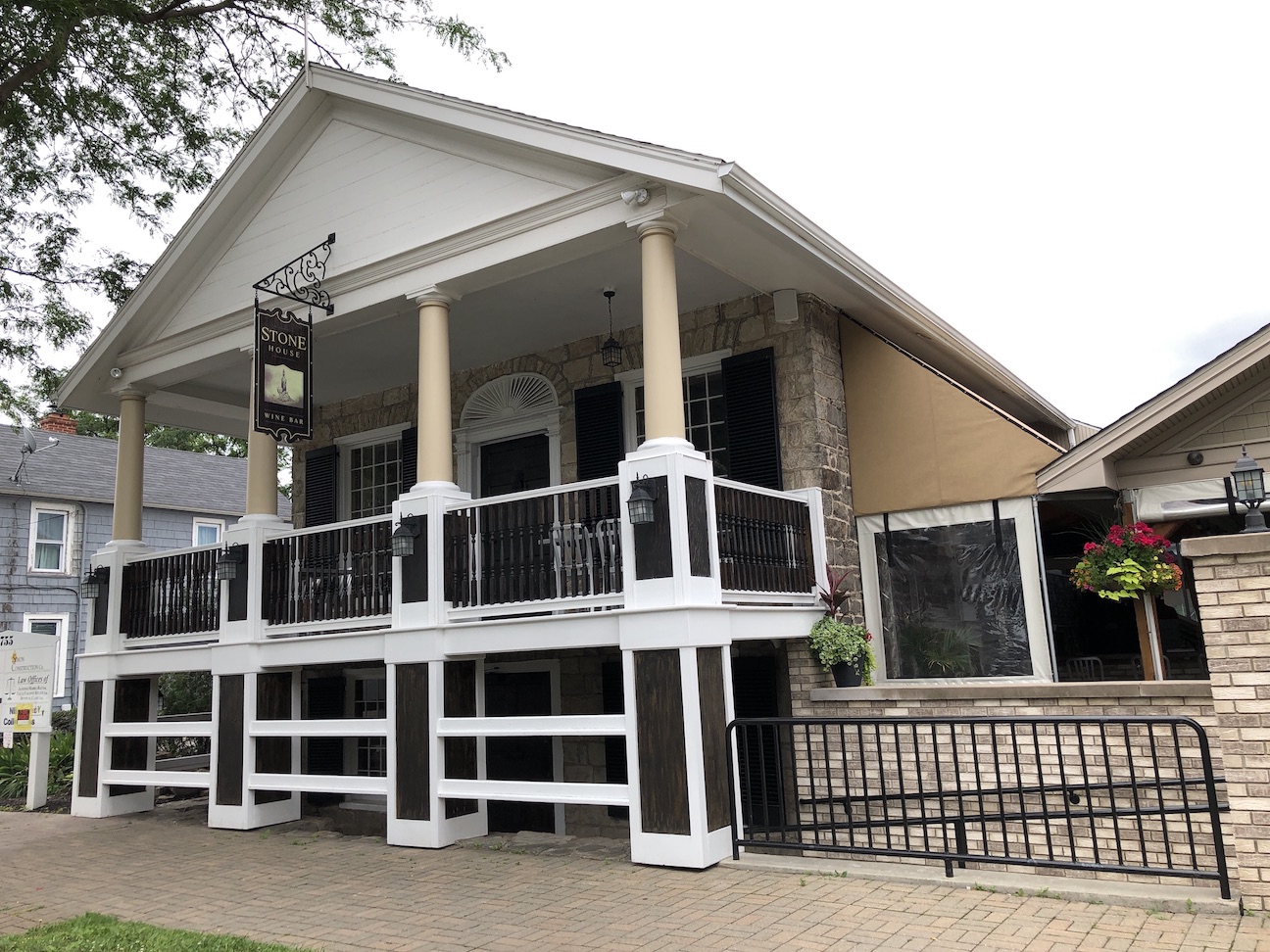 Emery Simon’s commercial properties are for sale – but he doesn’t expect to part with them right away.

On Monday, Simon confirmed he intends to sell a series of sites – most notably the Lewiston Stone House and Lewiston Event Center – as he looks to retire.

“My goal is to have everything for sale by the end of the year,” he said.

In the meantime, Simon said he will continue to run the Stone House – and is looking to install a new front patio once he receives approval from the New York State Liquor Authority and the Department of Transportation. “I’m continuing to work as if it’s not selling. But on the other hand, if it does sell, the next person can continue to grow the business.”

The Lewiston Event Center is closed for the summer, as has been the case since it was Frontier Lanes bowling alley.

“I'm looking to retire,” Simon, 61, said. “I'm going to continue on with the growth of the Stone House. I mean, putting something up for sale – especially today – if it sells, it sells; if it doesn't sell, it doesn't sell. Everything's for sale for the right price. I'm putting it out there that it's for sale, and this is the right price. If somebody buys it, they do; if they don't, that’s fine, too. I’ll keep going the way I’m going.”

He reiterated, “I'm trying to retire, so I'm putting everything I own for sale.” That includes a parcel of vacant land on Center Street in between Lewiston Family Dental and the Sunoco gas station; plus the Niagara Falls Armory and the former Slipko’s, both on Main Street in the Cataract City. “I’m just trying to slow down and retire.”

If Simon is successful in selling his properties, “I would leave the area,” he said. “I would get out of New York state. I love Lewiston. The people in Lewiston are great. The environment here is great. But the state of New York is a less-than-desirable situation.”

Simon would not disclose his asking prices. He said each property has a phone number to call and a real estate agent to discuss details.

He said he does hope future owners will continue his work in bolstering the Lewiston Stone House and the Lewiston Event Center, two turnkey businesses he renovated and expanded to accommodate more guests and different social activities. 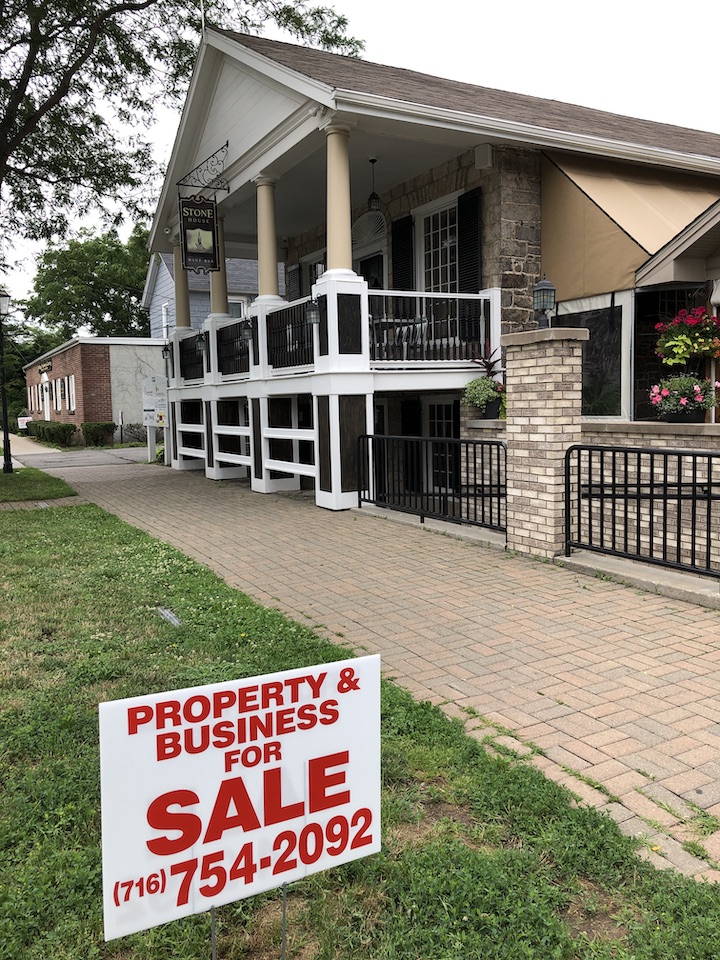 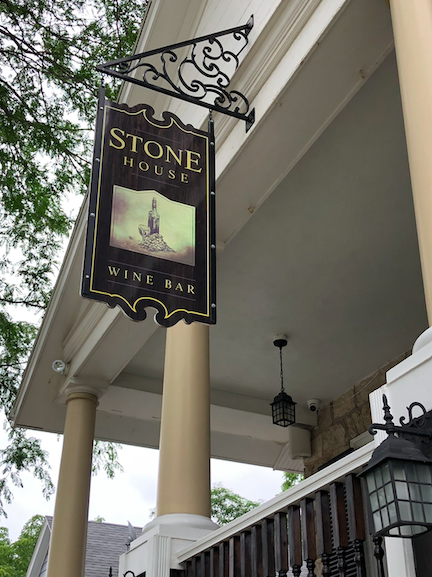 Of the Stone House, he said, “I'd like somebody who is going to take it where it is now and bring it to the next level. I'm not a restaurateur. I don't really know the business. I'm learning the business. But we have about a 25% growth rate each year at the Stone House – with the exception of COVID. And we're better than a 60% woman-based business. I attribute it to the fact that people want a good, safe, clean environment to come to, where they feel comfortable.

“And I think that, with COVID and everything else – with the next variant – I think that people want to be outside more than they want to be inside. Our business is growing all the time. And the people that we get, our client base, is growing because of the fact that, I believe, it's a comfortable environment. It's out in the open. You know, with the COVID situation, there's a lot of people that are still nervous about going inside. They're nervous about touching things.” 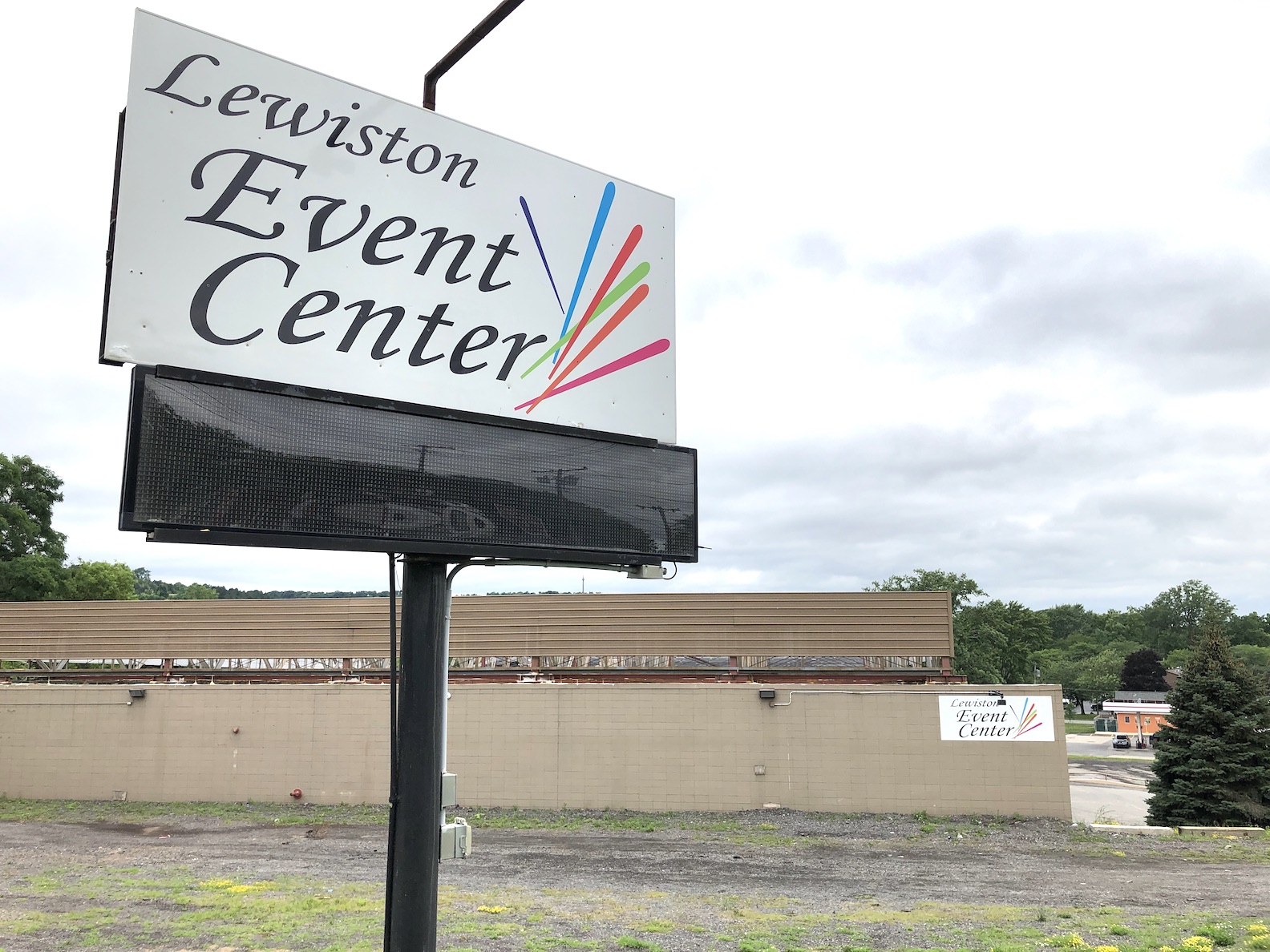 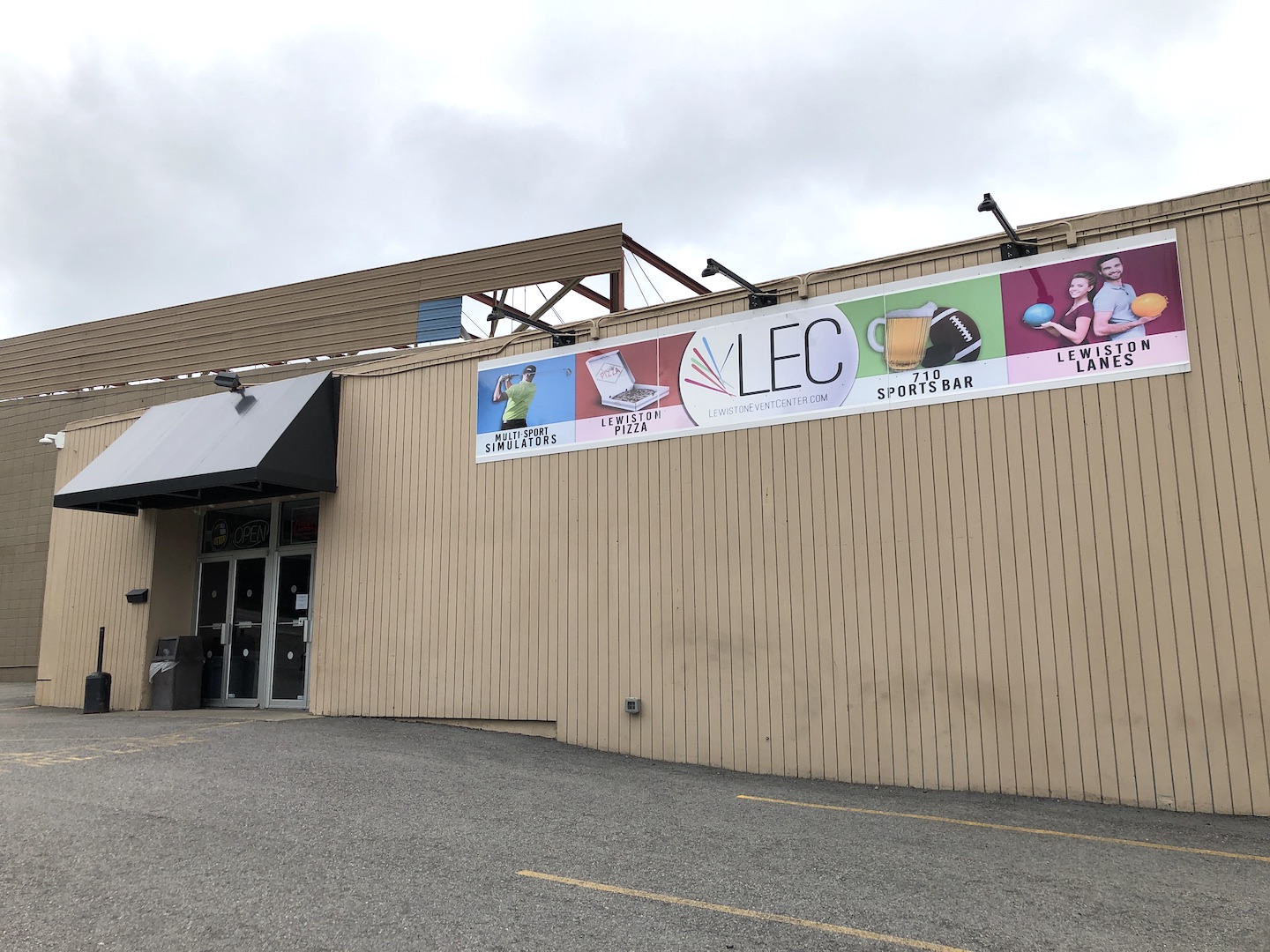 The Lewiston Event Center has a new bar, a virtual game room and revamped lanes. The roof and ceiling have been repaired and new carpeting was installed.

Simon said, “My preference would be that (a new owner) continue to grow that business. It's a great building; it’s a great asset to the community. We're constantly evolving that business to make it acceptable for events. You know, there is also the possibility of removing a few more lanes and making a banquet room right inside – which is one of our things down the road. With the (local) breweries, it could be made into anything you wanted to make it into. It's a huge building, and it's got a tremendous amount of potential. And Lewiston is a great area.”

Simon partnered with fellow entrepreneur Harold Hibbard in buying the LEC. He said, “We're in the process of selling it together. He doesn't have the time to focus into it like I do. And if I got out, it would be we built it up, we've made a good business, and it's time to move on.”

Hibbard said, “Emery’s one of the hardest-working guys I know, but he’s getting tired – we all are getting older. … He’s looking to relax, and I can’t blame him.”

“As far as the Event Center goes, there’s a lot of opportunity there; it just would take some younger guys,” Hibbard said. “I’ve got some other businesses. Emery’s got the Stone House. It’s just time. I agree with him.”

With regard to the vacant parcel of land, residents have speculated it will eventually hold a fast-food franchise.

“We have gotten interest from different fast-food chains on the property, and things are being considered,” Simon said. “It's just right now is not the most advantageous time to sell. Because with COVID, everybody is just reorganizing and holding still.

“The residential market is on fire right now. The property values have gone up an easy 25% to 50% in value. But the commercial market is just in a holding pattern.

“I'm just right now setting myself up to have everything for sale by the end of the year.”

The Lewiston Stone House is located at 755 Center St. Simon opened it as a wine bar at the beginning of 2013, and has since added a full outdoor bar, food offerings, and spaces for meetings and concerts.

Simon and Hibbard purchased the former Frontier Lanes in 2012, and have upgraded every part of the property at 845 Cayuga St.