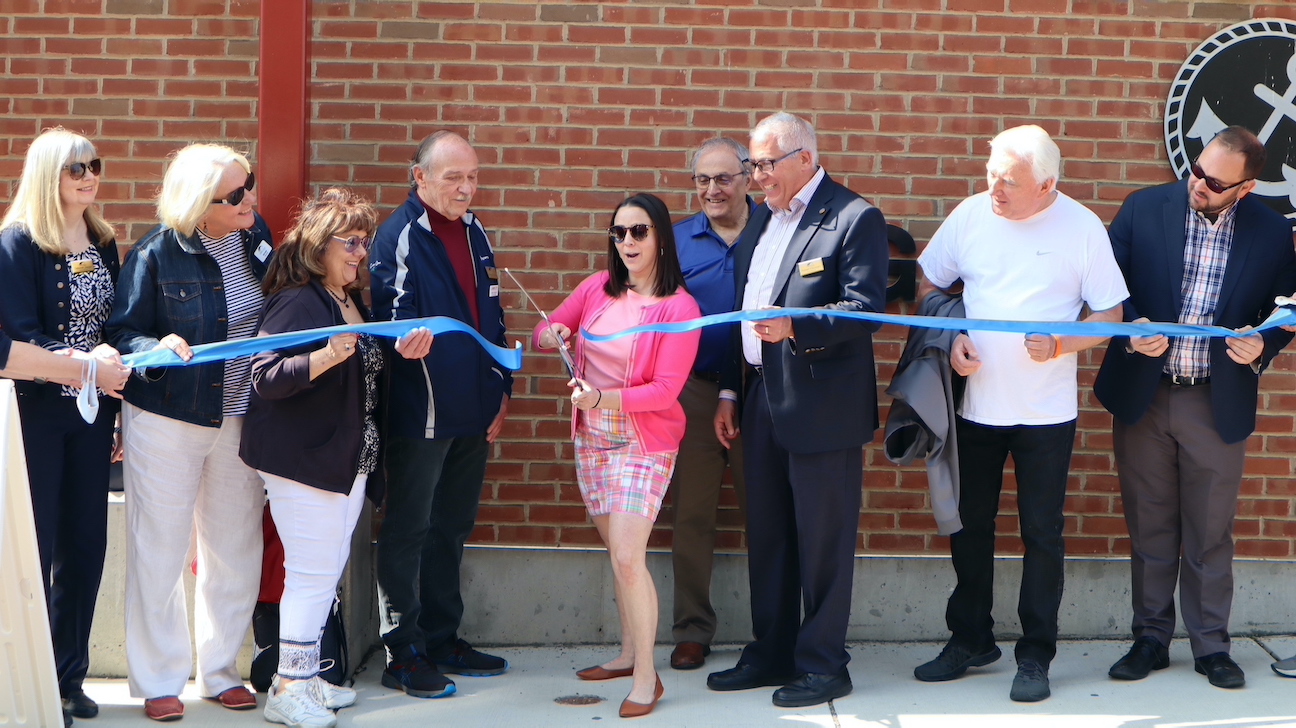 The North Tonawanda Common Council held a public hearing Tuesday for a proposed six-month moratorium on applications, approvals, and/or construction or installation on solar energy systems/and or solar farms in the city.

During the council’s June 8 workshop, Building Inspector Cosimo Capozzi explained the move comes as the Town of Wheatfield explores the possibility of using the property commonly known as the Witmer Road dump for the development of a community solar farm with Atlas Renewables. However, the property borders the City of North Tonawanda, which currently doesn’t have any solar law on the books to govern the project.

Attorney Luke Brown explained the city has been meeting with Wheatfield officials regularly. As Wheatfield’s own moratorium is set to expire and a new solar law is being reviewed, Brown said the city was basically waiting to see what they do before deciding on anything.

“They have the moratorium in place; they have a solar panel board in place that’s been talking about the law. So, I’ve kind of been waiting for them to come out with their law,” Brown said. “No sense in reinventing the wheel, because they seem like they’re pretty deep into it. But this moratorium would protect us from the state coming in or anything like that. So, we do have that on the table able to go into effect and then we can sit down and talk about what we want in the actual law.”

While no one from the public spoke on the matter during Tuesday’s public hearing (which are once again open to the public), the council is urging the public to reach out if they have any thoughts, comments or concerns. Contact info for each member of the council can be found at www.northtonawanda.org/common-council.

The council and mayor appointed Laura K. Bernsohn as the city’s new community development director. Her starting date will be June 16. The meeting agenda said Wilson’s starting pay will be step one of the OPIEU salary schedule, which is $72,936.

Bernsohn was the planning and development specialist for Lumber City Development Corp. -- a nonprofit entity that works closely with the city on economic development. She replaces Michael Zimmerman, who resigned in May to take a position with consulting firm The Harrison Studio.

Board members, including Council President Robert Pecoraro heaped praise on all three promotion recipients for their dedication to their jobs and to NT.

“In the military, when we promote somebody, we promote people, not based on their past performance. … But your future potential and what you’re going to be doing in the future. And that’s the key in any promotions that we do,” Pecoraro said. “So we have full faith and confidence in your abilities to step up to the next level, and we congratulate you and moving forward with that. It’s a great thing for you, your family, your community, and the City of North Tonawanda.”

The council approved a plan from the community development office to spend a $20,000 grant recently awarded to Lumber City Development through the New York Main Street Streetscape program.

“Streetscape Enhancement Activities” are determined eligible with a Target Area Building Renovation Program Or Technical Assistance Project. The grant can be a for a maximum of $60,000 “if the additional requested funds directly alleviate COVID related impacts and further economic recovery and neighborhood and community revitalization,” according to the New York state website.

Bernsohn gave an overview of the proposal – a series of public art projects throughout the downtown/Webster Street area.

“We were awarded $20,000 to assist with COVID relief (and) we kind of pitched the idea if we did public art people could be outside, enjoy our downtown; It would help you to find our downtown and really help Webster Street; continue to create its true sense of place. So, we have a committee made up of a couple of council members, local arts community, Lumber City staff and somebody from the Historic Preservation Commission. We walked downtown and we identified three locations that we think would be ideal for public art,” Bernsohn said.

Final concept designs will materialize from a call for artists process, and will be reviewed by the Common Council and North Tonawanda Historic Preservation Commission prior to installation.