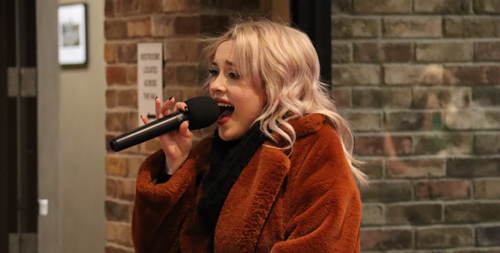 Unique raffle items and an appearance by "The Voice" singer Cami Clune highlighted the first "Bark Day Bash" for the Niagara County SPCA.

The Niagara County SPCA kicked off its fundraising season on Wednesday with its first “Bark Day Bash” event at the Sheraton Hotel in Niagara Falls. The event provided a lively, yet-COVID-19-friendly and well-organized affair for attendees to celebrate St. Patrick’s Day whilst raising money for one of the area’s foremost animal welfare organizations.

The event, which was spread out across the hotel’s main floor and adjoining restaurants, featured dinner, drinks, basket raffles, silent auction, as well as an appearance from a local celebrity. Honorary chairperson of the evening was Western New York native and 2020 “The Voice” contestant Cami Clune, who posed for photos, signed auction memorabilia, and even treated attendees with a few songs.

“It means a lot to be a part of (the event), because I love animals – and anything I can do to help them get adopted and raise awareness for the SPCA, I’m happy to do,” Clune said.

While figures are still being tallied, Niagara County SPCA Director of Business Development Pat Proctor said the event was a resounding success. On Thursday, he said tickets for the event had sold out and early returns indicated roughly $12,000-$15,000 was raised for the organization.

“I can’t get over it; we’re so grateful. I mean, we’re still in the midst of a pandemic and the support was, not just awesome, it was a miracle,” Proctor said. Given the COVID-19 situation, he said he did have some fears as to how the event would be received and what the attendance numbers would like.

“I had a nightmare the night before – I’m looking at my watch, it’s 9:30 and no one was there,” Proctor laughed. “But it turned out amazing. It was like a party in every room.”

He went on to offer an immense amount of gratitude for the staff at the Sheraton for facilitating the event and ensuring it was run safely throughout.

With the fundraising season underway, the SPCA has a couple upcoming events that it’s looking forward to. Currently, plans are in the works for two planned fundraisers heading into the warmer months with more information to be released soon. 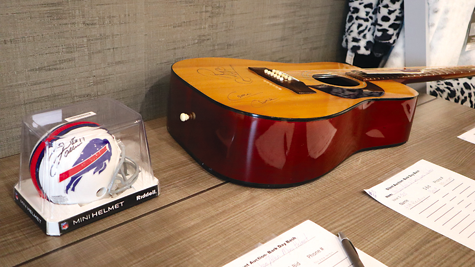 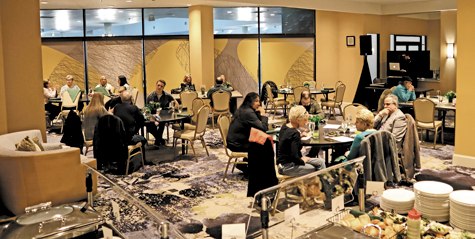 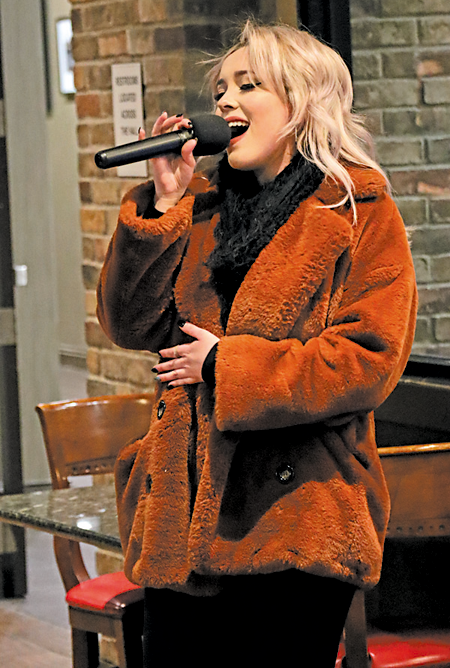 √ On May 1, Derby Day, the organization plans to send out tickets to supporters for a fundraising effort featuring a large cash prize.

√ On July 17, in conjunction with WNY Hot Rods Customs and Classics, the organization will hold an event called “The Fast and the Furrious” on the SPCA premises.

In the meantime, for those looking to donate now, the SPCA is always seeking donations via its website, www.niagaraspca.org, or by calling 716-731-4368. To stay up-to-date with all the news related to the SPCA, visit its Facebook page at www.facebook.com/niagaracountyspca/.