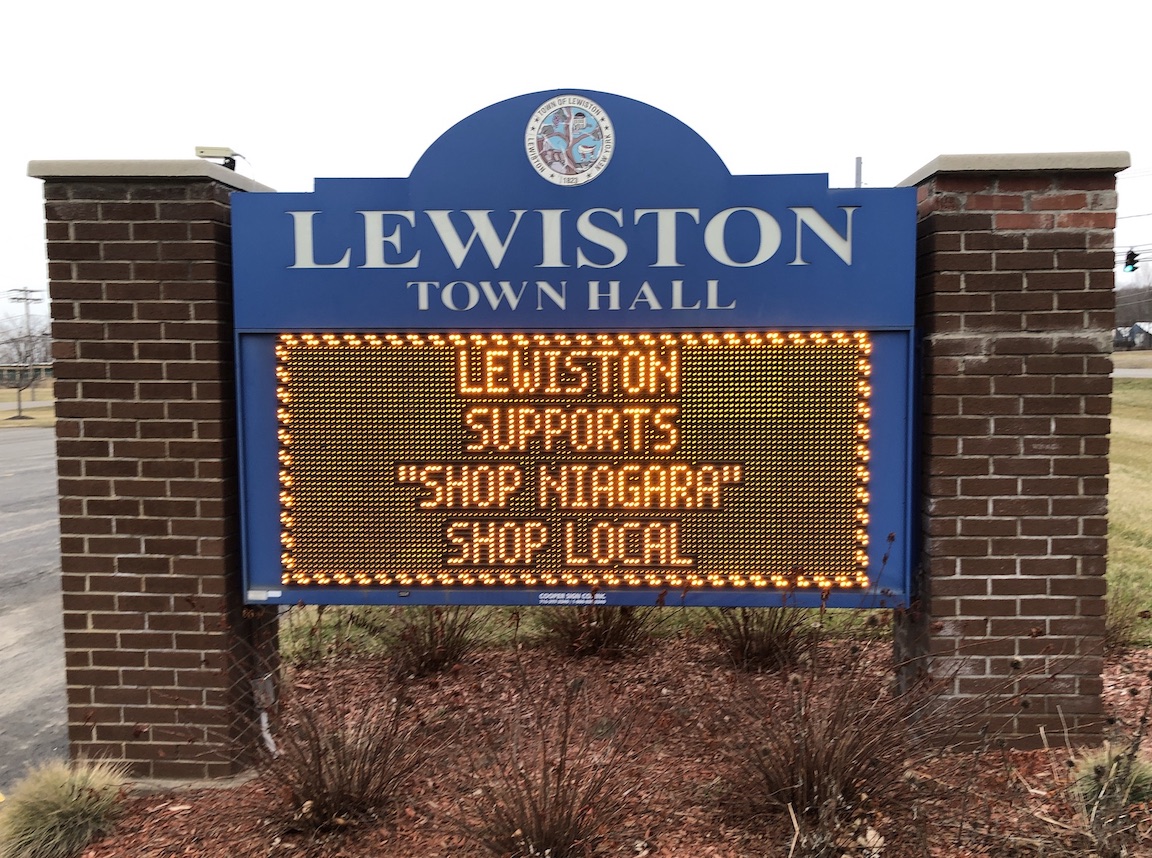 The Lewiston Town Board returned to its monthly work session schedule Monday following breaks to allow for COVID-19 social distancing protocols and the summer months.

The session itself was rather brief and included a number of procedural matters. Among them was the scheduling of a public hearing 6 p.m. Monday, Sept. 28, to discuss an application for a proposed helipad at Mount St. Mary’s Hospital on Military Road.

“There is a concept plan that’s been submitted and the applicant has made it though the Planning Board phase before the Town Board. But it requires a hearing for the concept plan approval,” commented Thomas Seaman, attorney for the town.

The hearing went on to be approved by the Town Board with little discussion.

Next, Councilman John Jacoby updated the board on the Patios at Essex Ridge subdivision. He said the application from the Savarino Construction developers on infrastructure-related issues remained incomplete. “The Patios at Essex Ridge, we’ve been waiting for a compliance letter to our concerns; we don’t have it yet. So, we’ll have to table it.”

Seaman explained, “There was some conversation; I think that many of the board members do know what the applicant is seeking, but they have never actually made an application. They haven’t sent an application or made any type of official record that they are seeking anything. So, I don’t know how we can move forward on anything until they make some type of request to the Town Board.”

Town Engineer Robert Lannon said he had reached out to the developers, but has yet to receive any response back. “There’s no issue with it to my knowledge; it’s just that they haven’t complied.”

“I have fielded any complaints,” Jacoby said. He noted he did receive earlier phone calls, but the matter has settled down among residents. Jacoby said he couldn’t understand the lack of response from the developer.

The Town Board went on to table the matter.

Wrapping up, Lewiston Police Chief Frank Previte announced LPD is the recipient of a new Datamaster unit intended for in-office investigations of driving while intoxicated arrests by officers.

“It’s for the Datamaster; it’s the instrument we use – not roadside, but we have actually in the office. It’s to test for DWIs. It’s given to us by the state; it will be no cost to the town, training-wise or maintenance-wise, as well,” Previte said. “One of the reasons that were even considered for this is because our numbers are so high as far as department productivity-wise, as far as DWI enforcement in the area. It is a testament to the officers, as well.”