How does a pandemic affect the lives of college students?

Coronavirus and the impact on college life 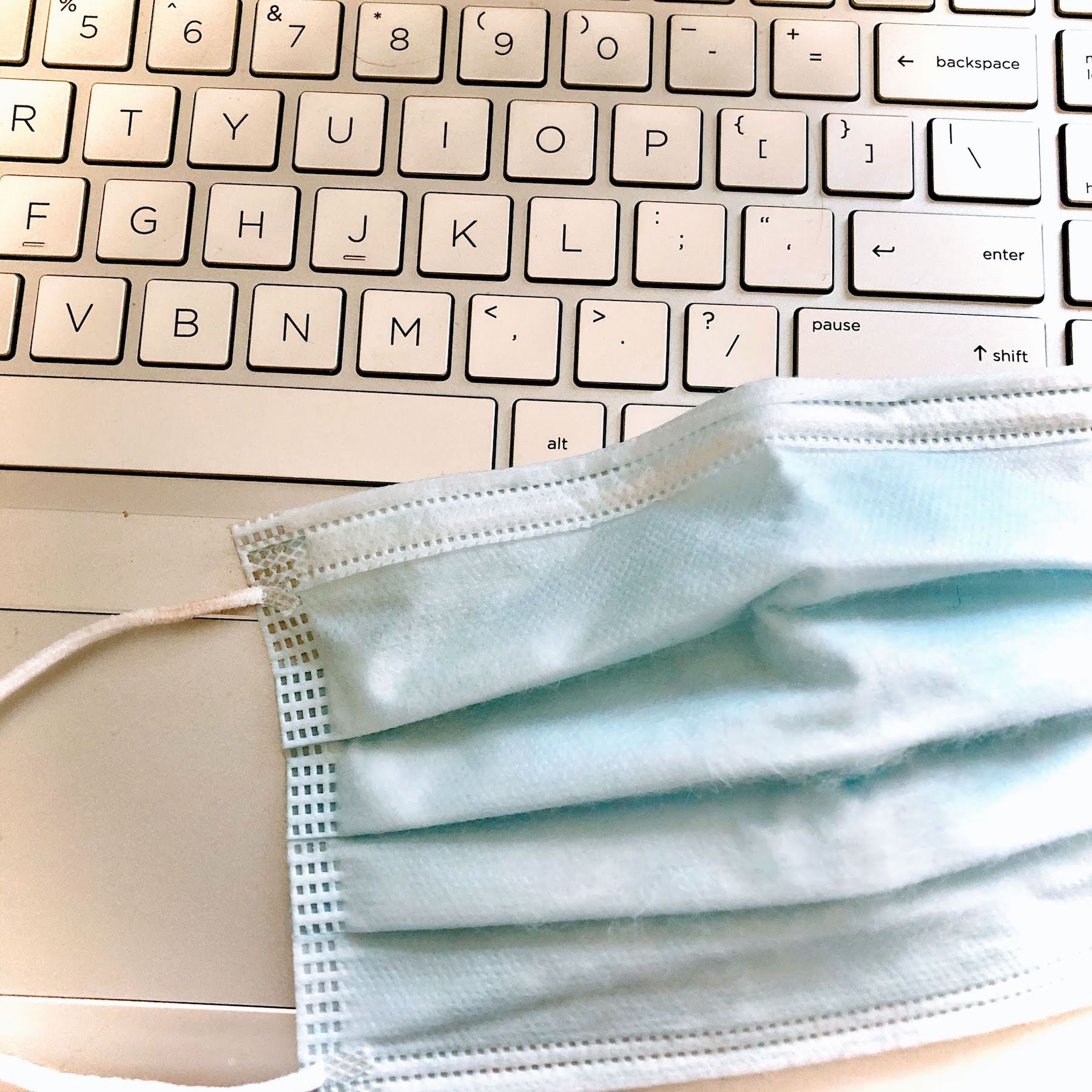 College students face a drastic change during the coronavirus pandemic. Not only will students have to wear masks everywhere they go, but also be taking their classes remotely until further notice.

Imagine a time where you were suddenly pulled from wherever you were normally doing and forced to stay at home.

Imagine being in school, just to find out that your home was going to be your new school until further notice.

Imagine being on a trip of a lifetime to suddenly be sent back home.

These are just some of the instances that have occurred for college students, as well as many others, during the COVID-19 pandemic.

With quarantine being extended until mid-May for New York state, college students are unsure on when they will return to school for classes, when trips could possibly be rescheduled, or when life will go back to some form of normality.

All the guidelines that have been instated have been ways to prevent the spread of the deadly virus. Keeping people quarantined in their homes is thought of being an effective way of preventing the spread, even though quarantine has been extended until May 15.

Although there may be many claims of people being bored during this time, college students work efficiently, through newly instated remote classes, to finish off their semester strong and adapt to their lives in quarantine.

A Shift in College Life

Jacqueline Giacovelli, a college sophomore, explained how her life changed after the shift to all her classes being online.

Giacovelli, at first, stated it was “rough” trying to cope with the fact that she was now in her bedroom instead of a normal college classroom. However, Giacovelli stated that, within a few weeks of quarantine and getting used to online classes, she felt herself falling back into some form of normality or routine as time went on.

Although Giacovelli stated she would often stay at school later to do homework in the library, since she was a commuter, the switch to remote classes was not too big of a change; she even mentioned that none of her classes took place over a video-conferencing service and most of her work was online anyway.

But even with all the new technological advances that can make it easy to keep in touch, Giacovelli stated she still misses talking to her friends in person. When thinking back to when the initial switch to online classes was put in place, Giacovelli thought about a friend whom she talked to prior to classes becoming remote:

A View from a College Senior

Like Giacovelli, Brigid Burns, a college senior, felt the switch to remote classes was a bit challenging.

When talking about her classes, she stated half of the current classes she is taking are done completely online, but, as for the other classes, it was a somewhat difficult transition to start out face-to-face in the classroom and then be expected to complete the course online.

“I know for a lot of people who have not done this (online classes) before; it is a complete change in routine,” Burns said.

Burns explained that, overall, she has adjusted well to living at home and taking classes remotely. She also stated her professors were adjusting to the switch, as well, taking some assignments off the curriculum or even just giving less work in general, for the time being.

Being a senior, Burns was also taking into consideration the topic of a commencement ceremony. She stated that, as for now, the ceremony for her school would not be cancelled, but postponed to a later date. With many of the colleges (and even high schools) cancelling graduation ceremonies, it is often nice to have some optimistic outlook that seniors will walk the stage one day.

Tegan Young, unlike Giacovelli and Burns, was not on American soil when the pandemic occurred and quarantine was instated; instead, she was studying abroad in Europe.

“(Studying abroad) was the best experience you could ever imagine. … See the world with your (own) eyes,” Young said.

Young, a college sophomore, said though she would not be able to travel anytime soon, she would like to eventually go back to Europe someday.

In the final days of her trip, Young described how the process was to get back home. Since the students on the trip that she was on were not all from the same college, there were many different flights and connections that needed to be arranged. As soon as there was a flight available, Young and her classmates were given little to no time to pack their belongings and head to the airport.

Young created a mental image of what the airports looked like, landing back in the U.S. She said they were pretty much empty, there was no line for getting into security for her connecting flights, and the people whom she did see were all wearing masks and gloves. Not to mention, on the flights she took, the planes were almost empty.

With this statement, Young continued by saying that it was very scary to witness the drastic changes that were occurring while she was away.

Despite being thousands of miles from where she was studying, Young continued her learning remotely by taking online classes, which all she had left were a few assignments and finals to take. With the few assignments that remained, however, the communication between her and the professors overseas seemed to be a bit challenging with the time difference.

Young said she missed all the friendly faces she would see every day as well as the cultural aspect of spending four months in Europe and even getting to travel Greece and Austria. The thing she missed the most were the friends she made while she was there:

This feeling goes for many college students, as living at home is a drastic change from living in a dorm room.

All three of the students who were interviewed said their lives will certainly be changed by the impact of the COVID-19 pandemic, in one way or another.