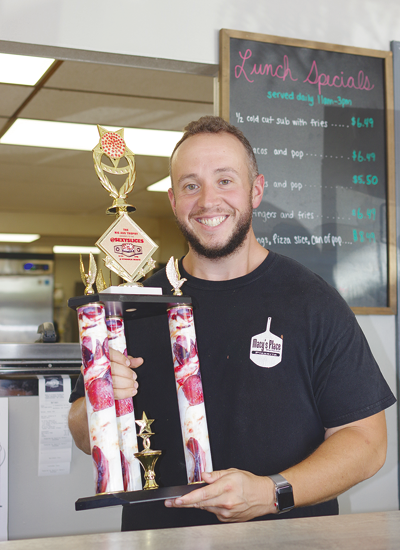 The people have spoken and have decided the best pizza in Western New York is made by an Island family.

Macy’s Place Pizzeria in Cheektowaga, owned by the Argy family of Grand Island, won the Sexy Slices People’s Championship at an event attended by some of the biggest Buffalo-area pizzerias with names like Favorite’s, Bocce’s, Franco’s, and Picasso’s.

The restaurant earned 125 first-place votes from the hundreds of hungry voters attending the event.

Nick Argy, who owns the pizzeria with his father John called the honor “pretty cool” and “a little surprising.” They’ve owned Macy’s Place for nearly 10 years.

Buffalo Pizza Review is an anonymous food reviewer on social media that specializes in pizza at @SexySlices on Twitter and Instagram. High marks from Sexy Slices earned Macy’s Place an invitation to the People’s Championship. John Argy said Macy’s Place was a little bit of an underdog. But their sauce and cheese was like the stone in David’s sling in taking down Buffalo’s pizza Goliaths.

The win has not gone unnoticed by the public. 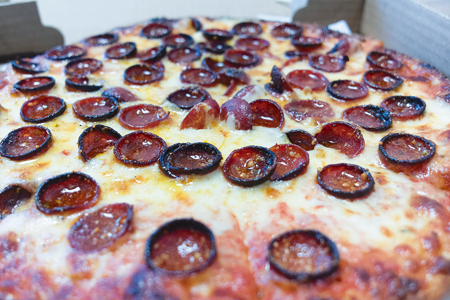 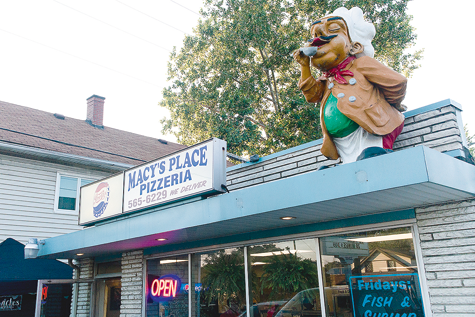