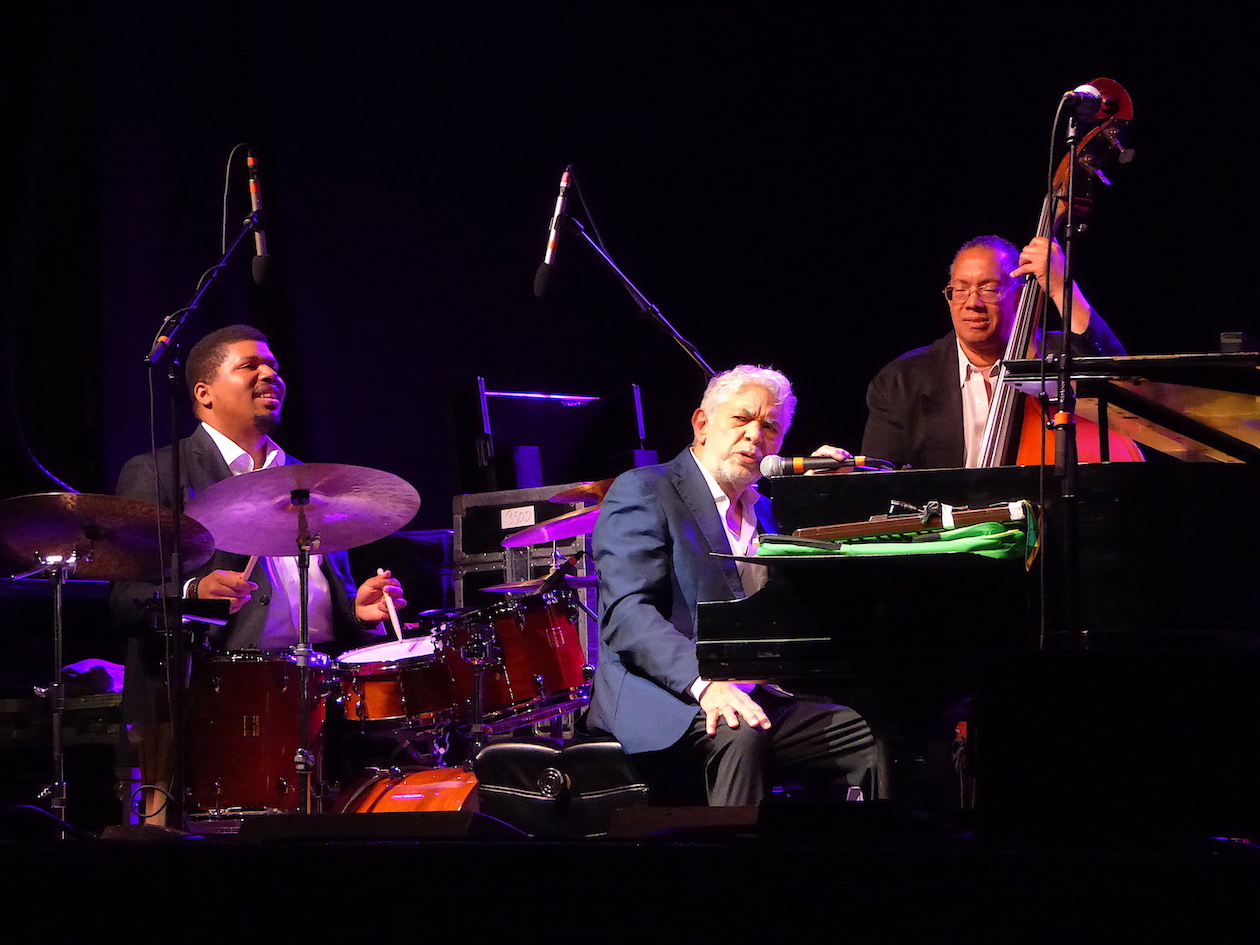 Some people smirk when Northwest Jazz Festival in Historic Lewiston organizers state the event annually draws upward of 40,000 people. Those doubters were converted this past weekend, as people were elbow-to-elbow across Center Street, and cars were stacked all the way back to Oxbow Lane at the Lewiston event.

Lewiston restaurants were out in full effect, offering an assortment of appetizers and award-winning small plates. A jewelry sale took place each day, while a “Jazz Mass” was set at St. Peter’s on Saturday afternoon.

Prior to Alexander’s set, emcee Keith Radford of WKBW-TV Channel 7 announced the Jazz Festival scholarship is returning. Local arts patron Thomas Burrows seeded a $10,000 endowment fund. The Carol Calato Jazz Festival Scholarship will debut in 2020, and is funded for the next 10 years. 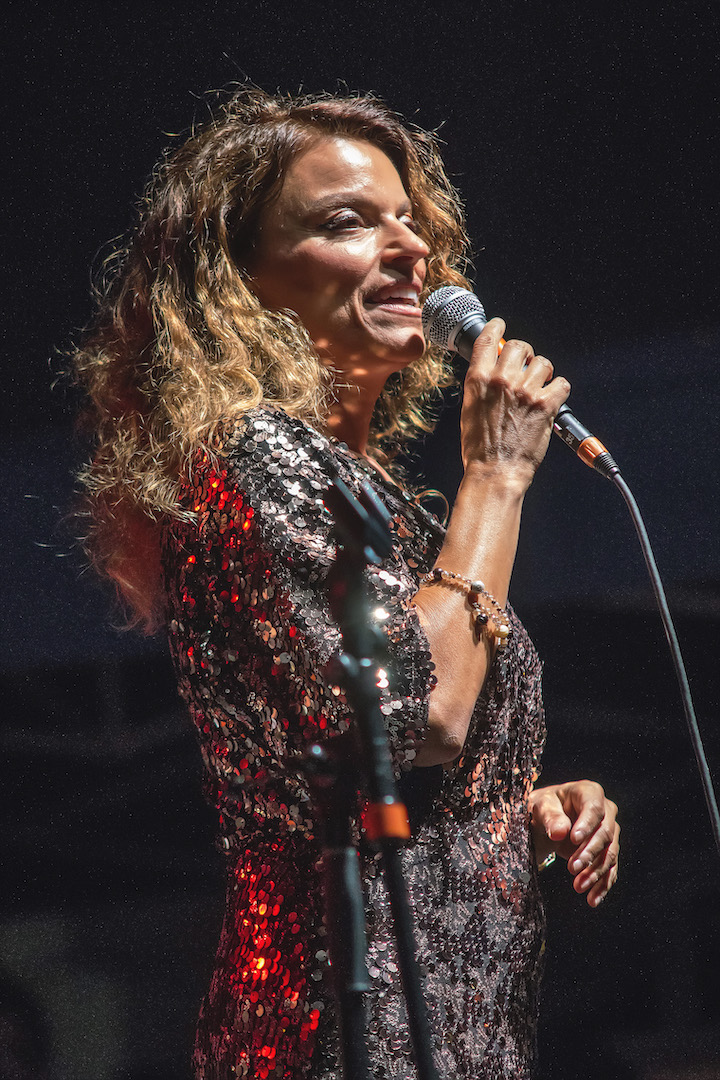 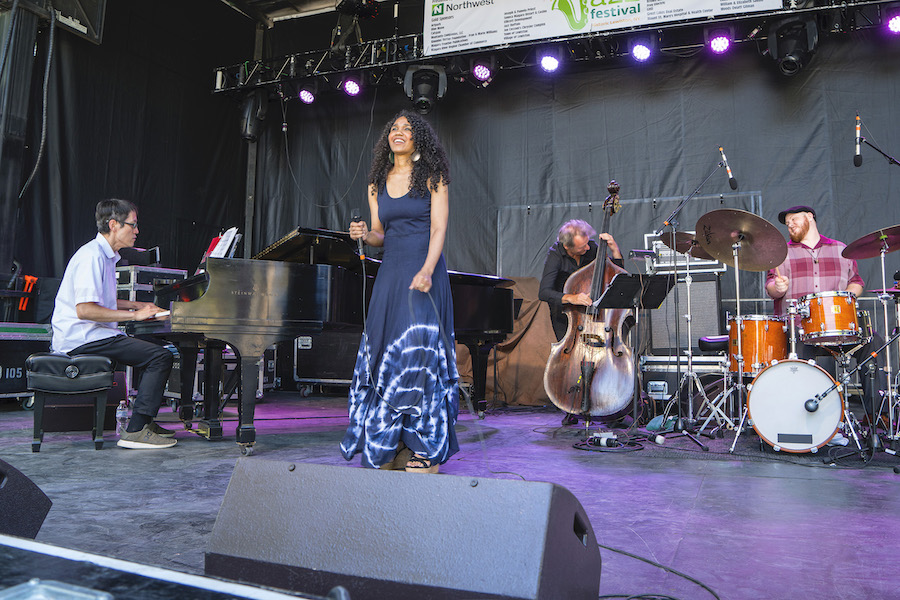 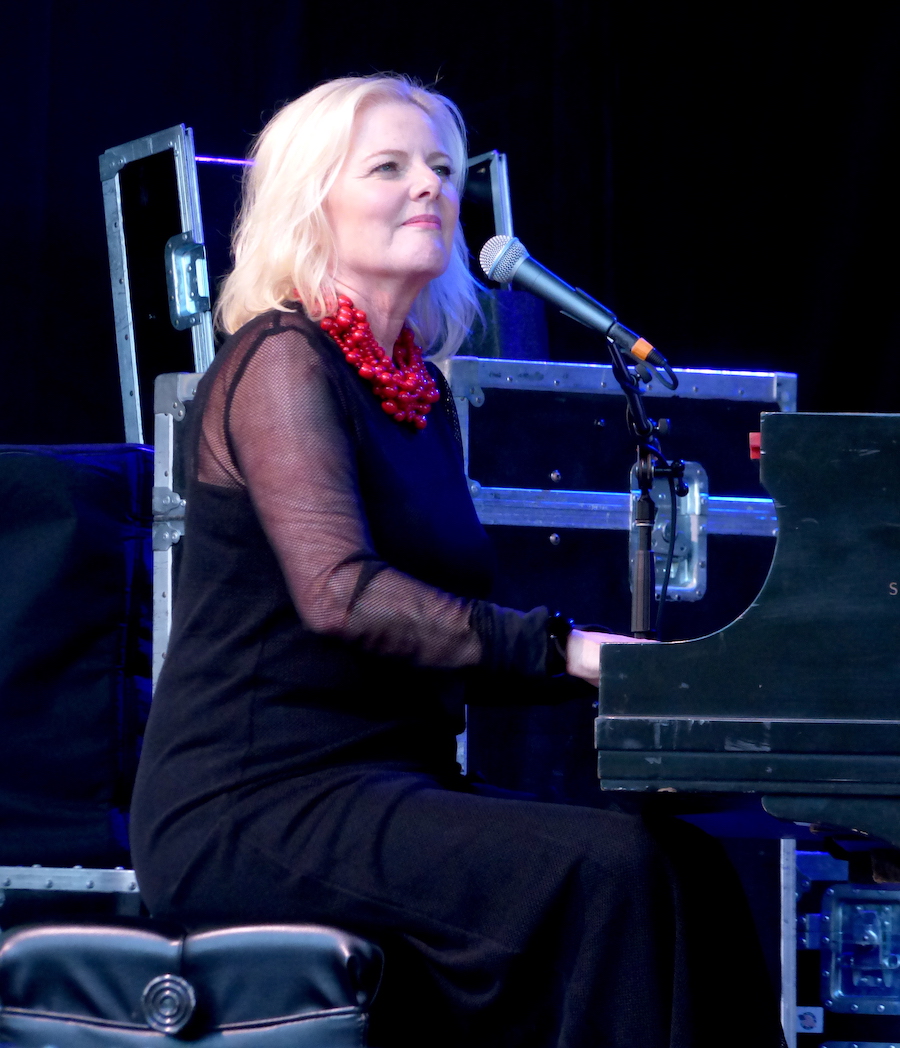 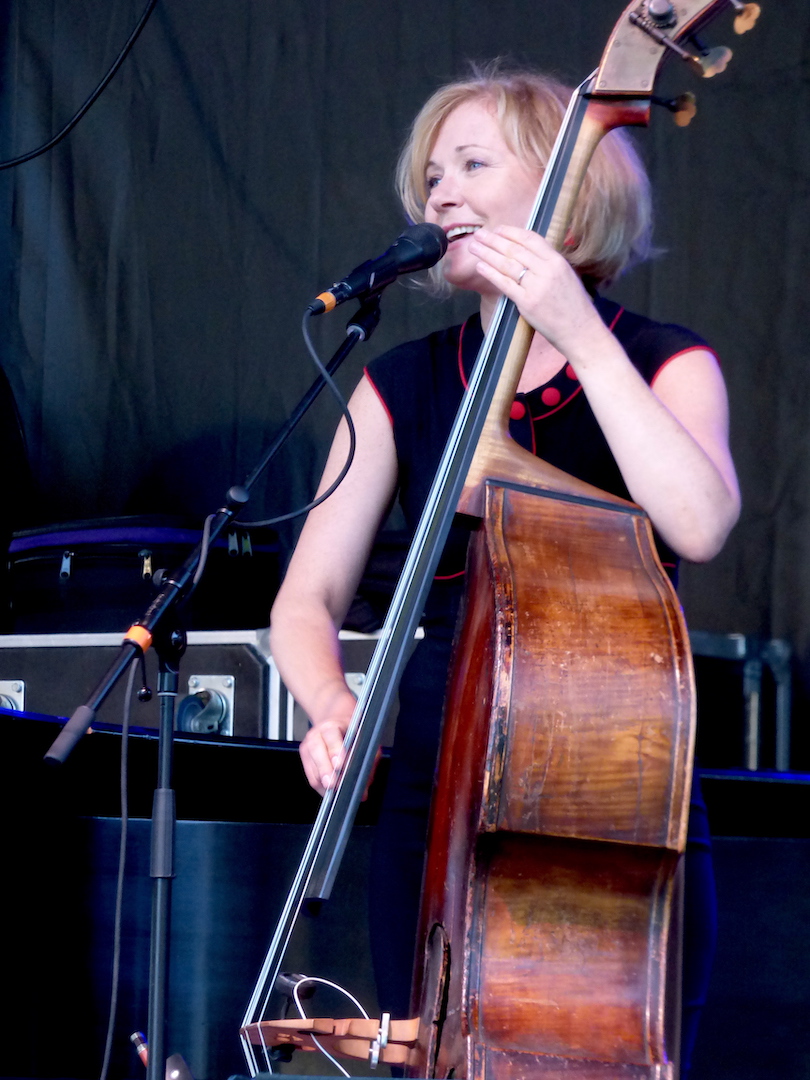 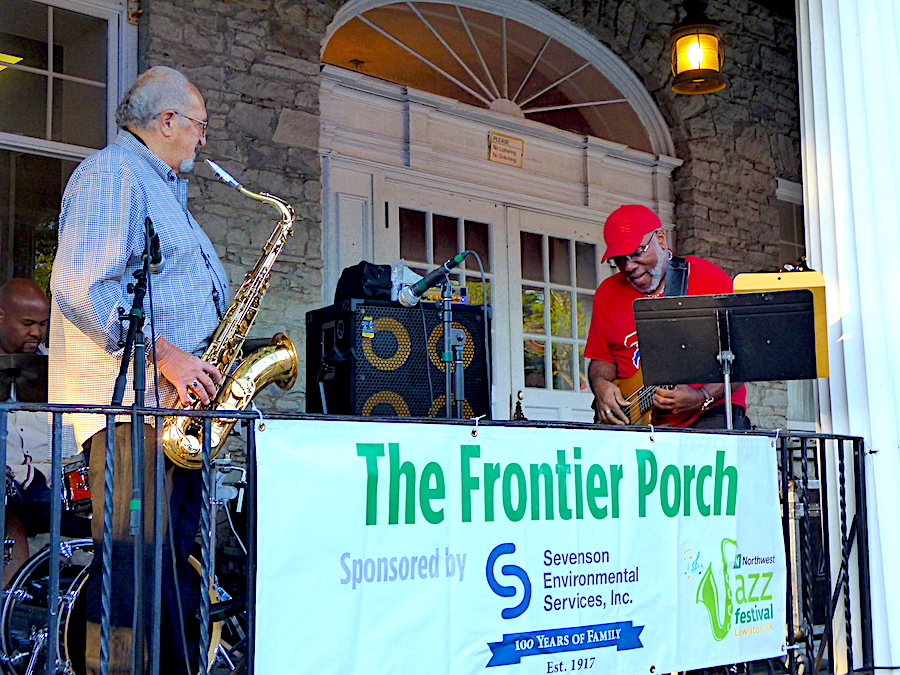 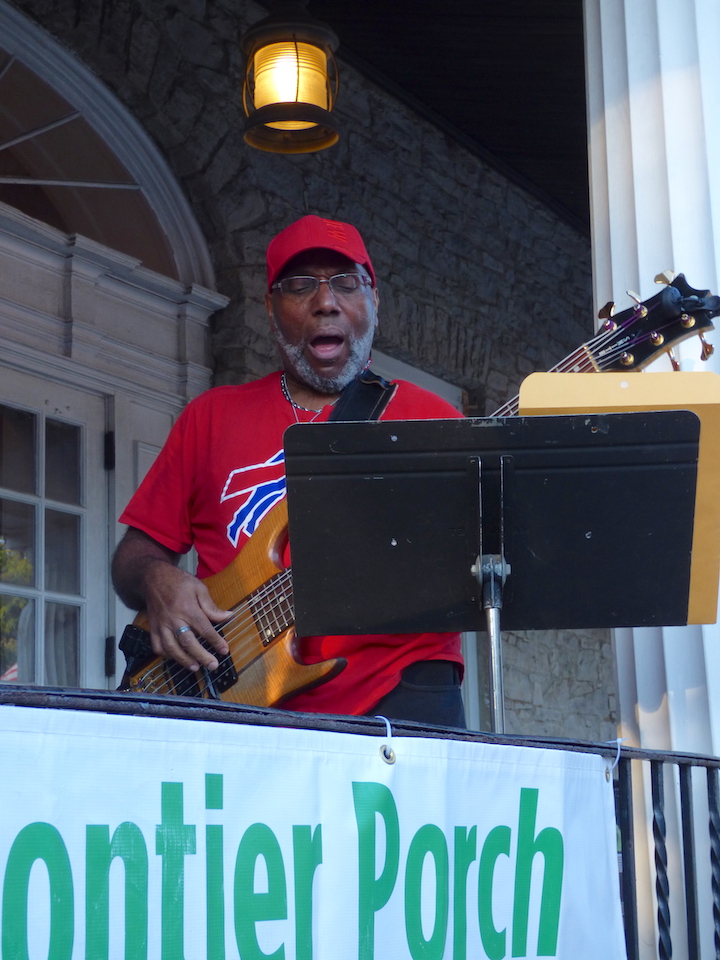 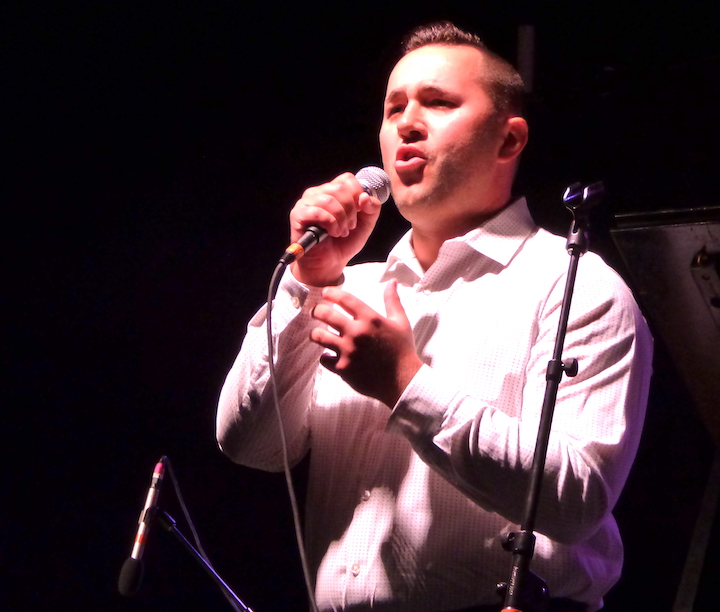 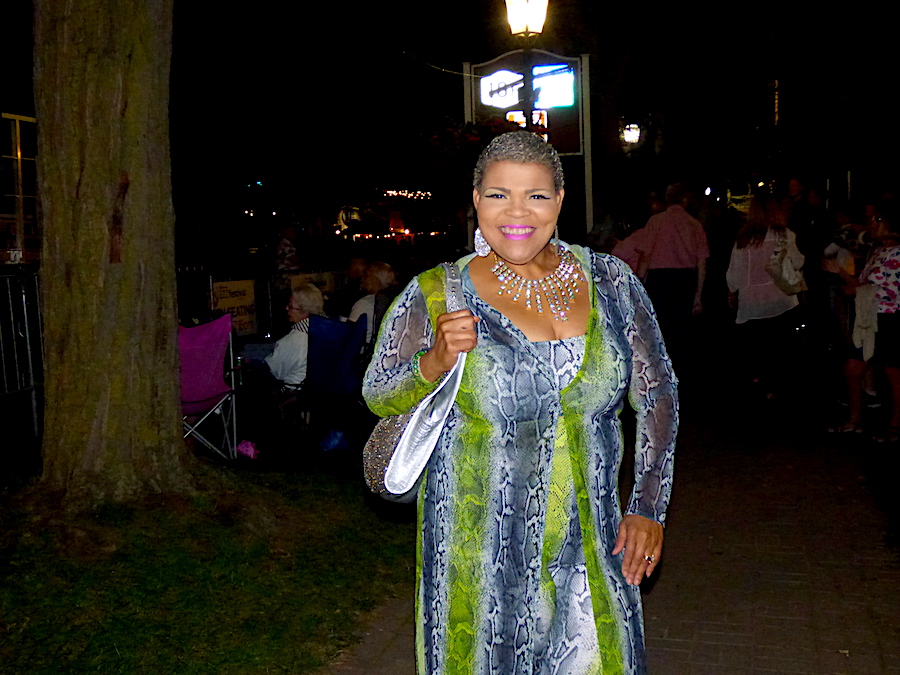 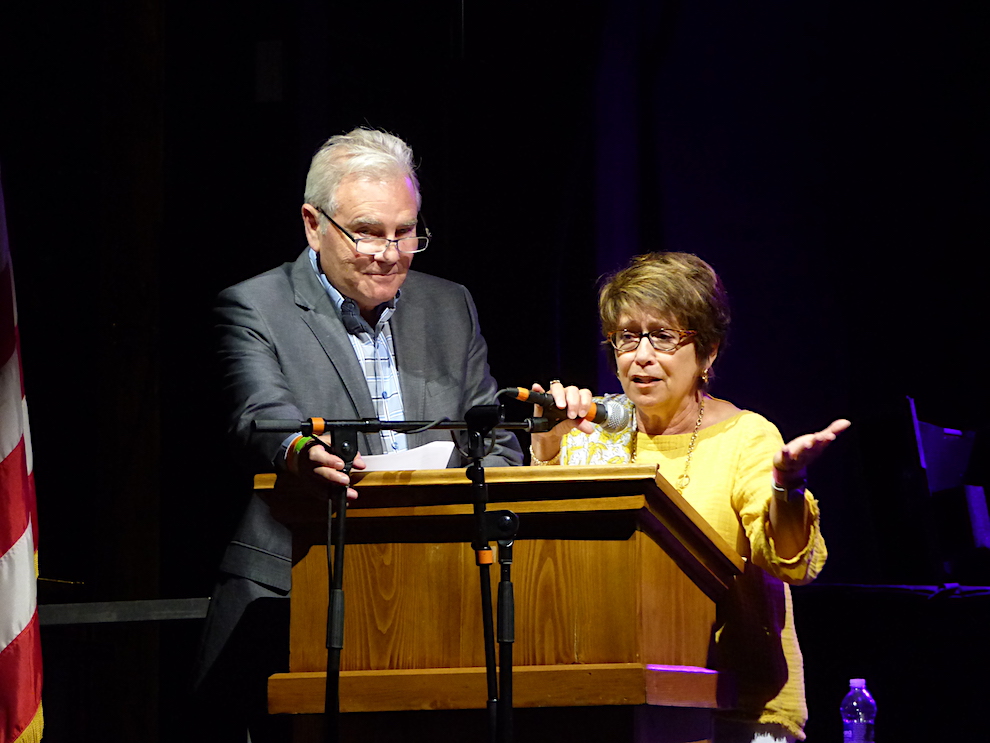 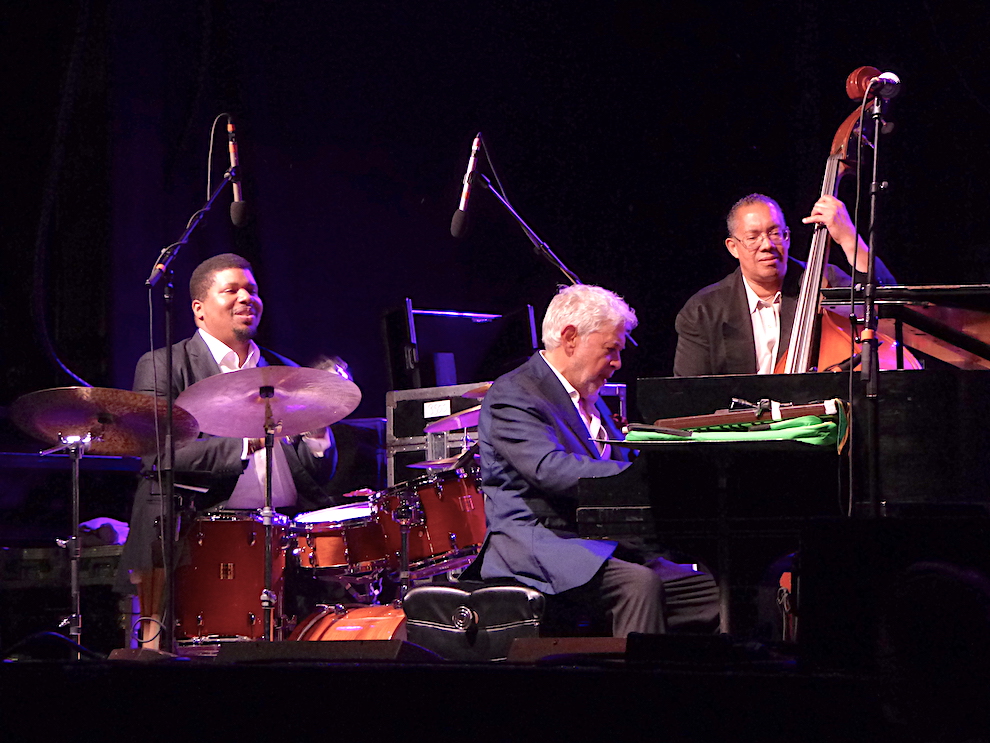 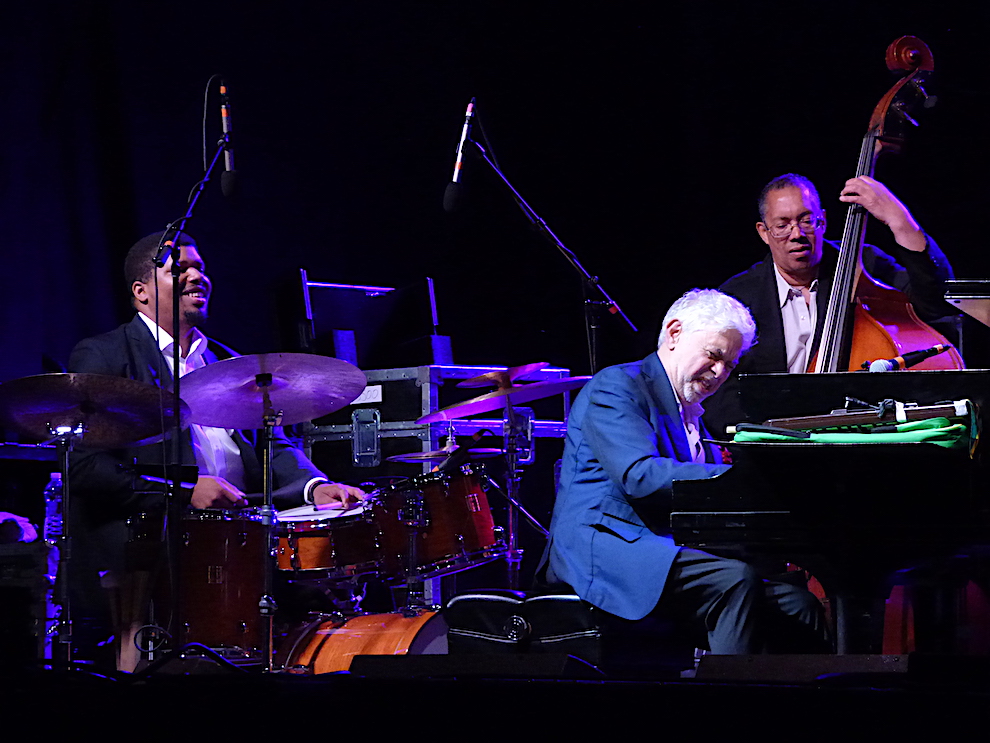 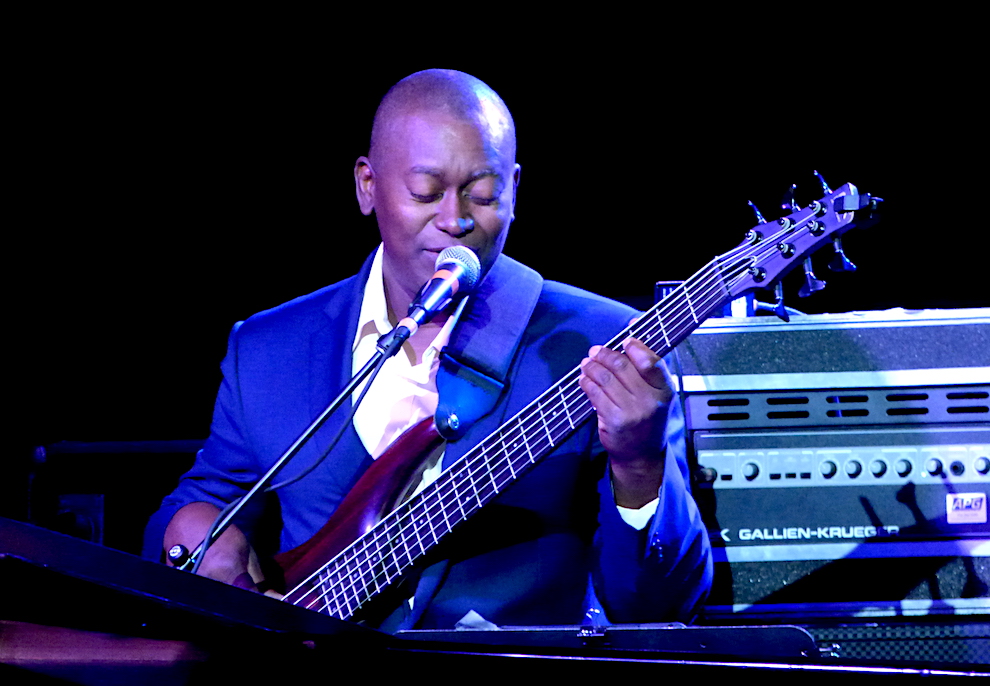 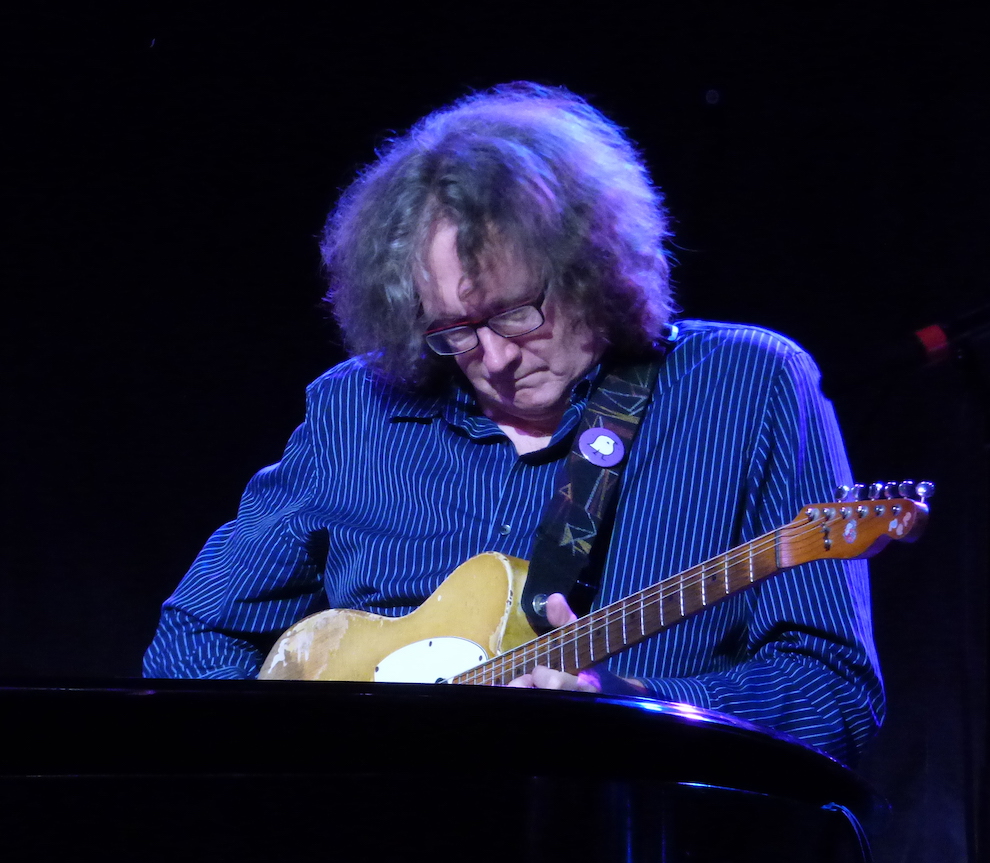 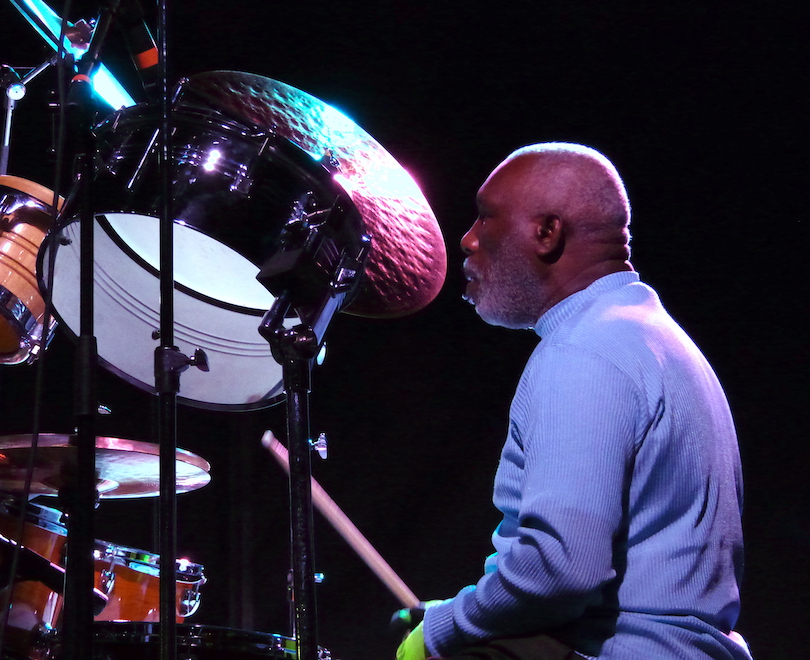 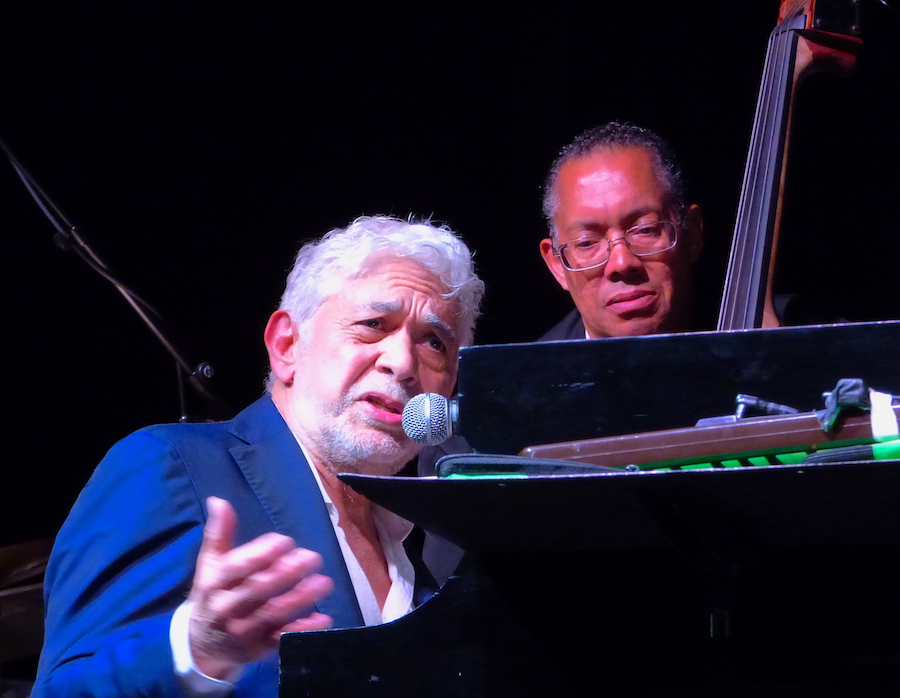 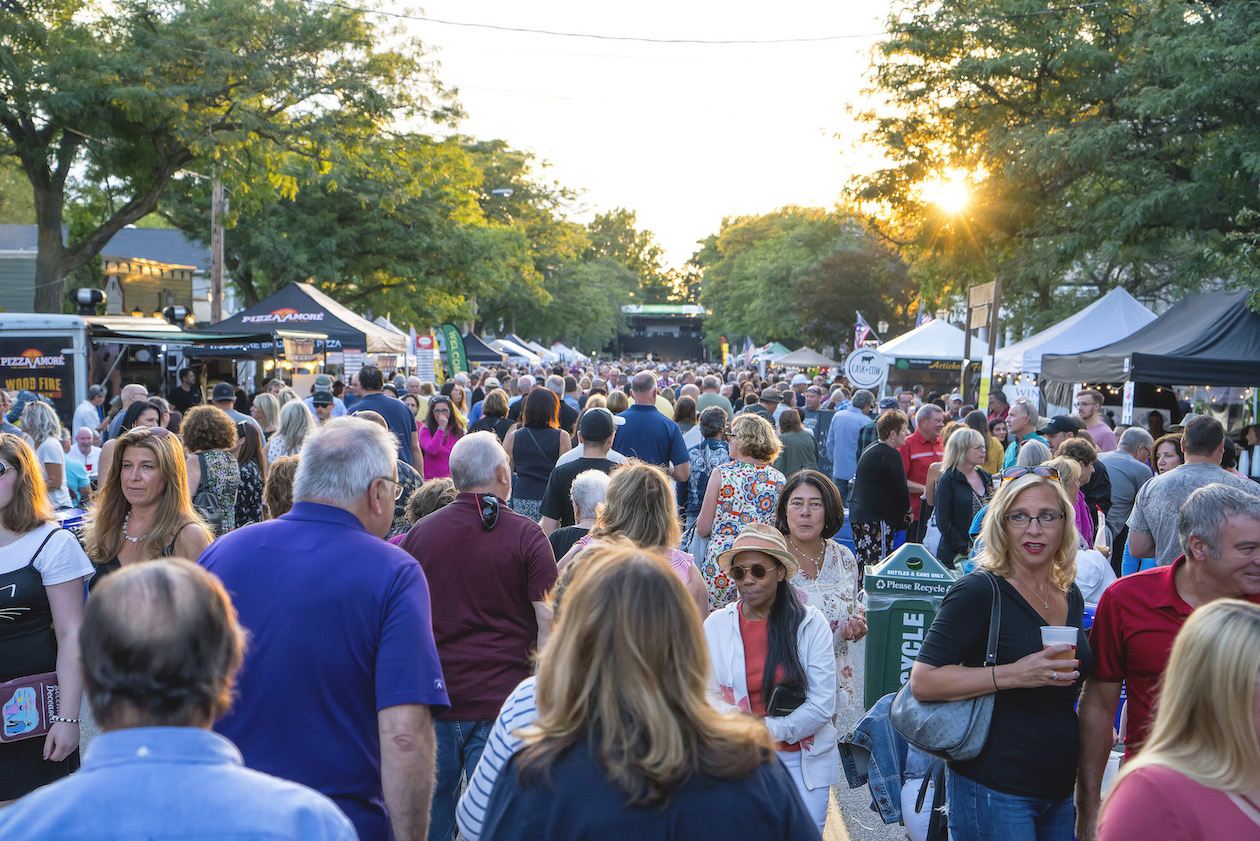 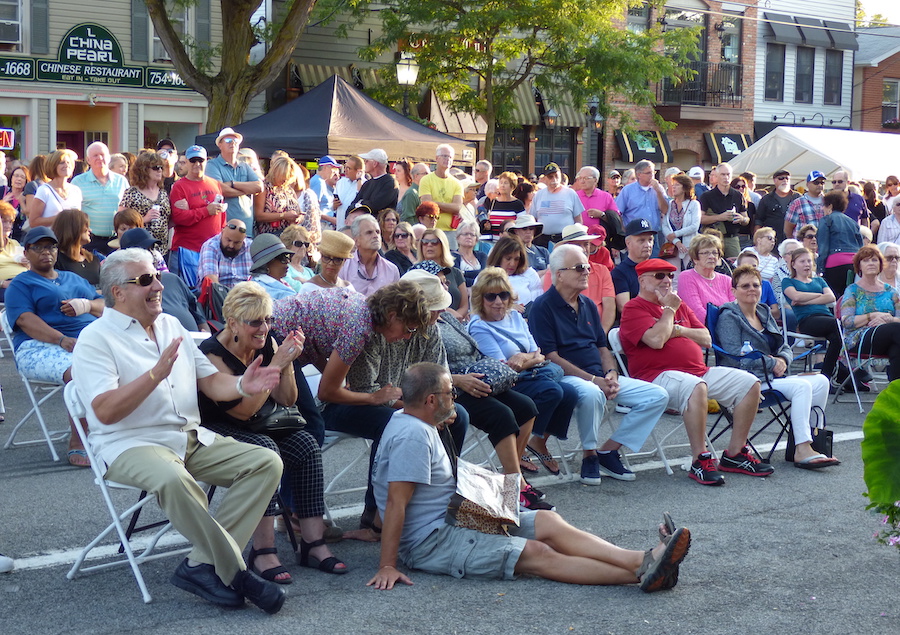 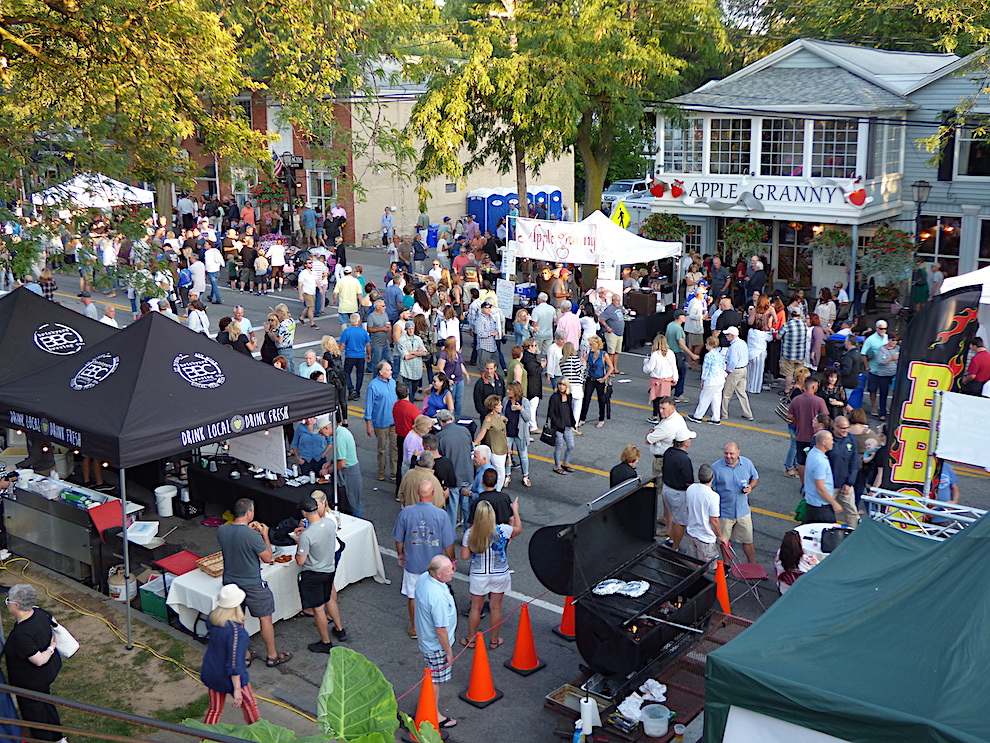 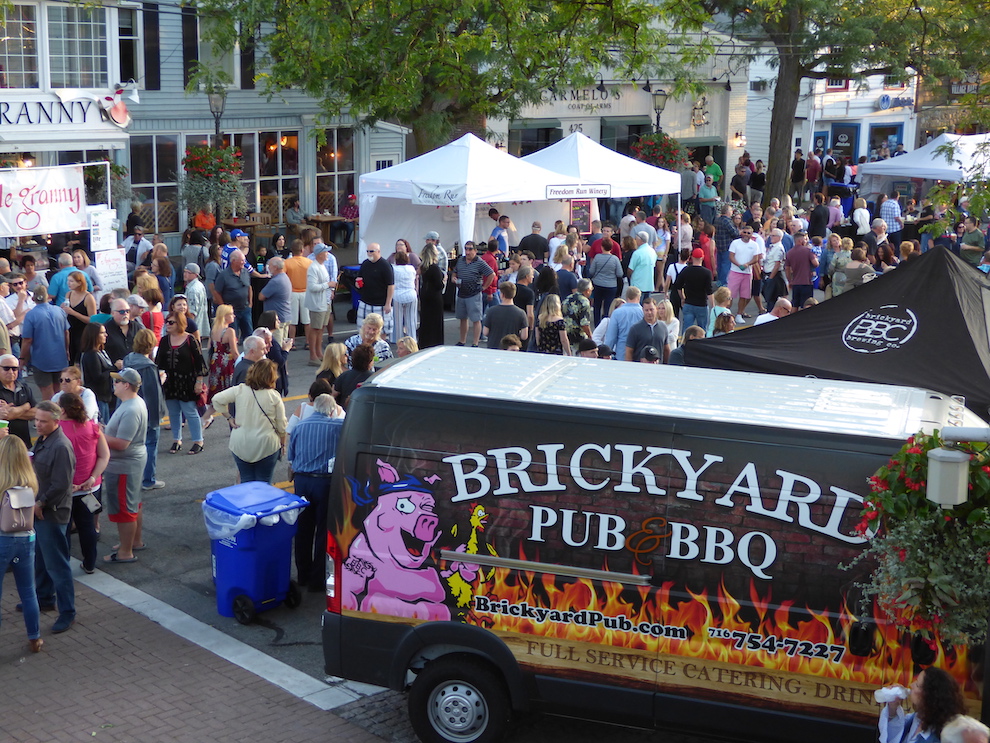