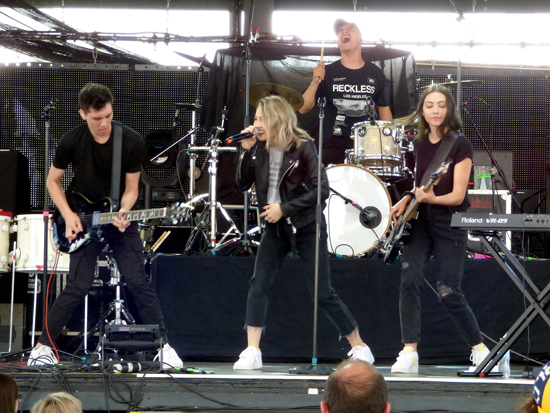 The Young Escape at Kingdom Bound. See more photos below the text.

The math is pretty simple.

When Kingdom Bound Ministries Executive Director Donna Russo said, “As I was preparing for the (Kingdom Bound) festival, I felt the Lord bring me to James 1:22, ‘But be doers of the word, and not hearers only,’ ” then she was probably expecting something along the lines of Matthew 22.

So, if 2+2 = 4 – if Jesus said to love people, and Russo sought to encourage folks to act on his words – then Kingdom Bound should’ve been a place of acceptance.

That’s exactly what this writer found when attending two of the festival’s four days this week.

Kingdom Bound was the epicenter of love, kindness, forgiveness and, yes, tolerance. It didn’t matter who showed up – what they wore, who they dated, mistakes they’d made – everyone was greeted warmly, and given encouragement to live their best life.

Seminars, speakers, concerts – even the arts and crafts areas – sought to lift up the tens of thousands who descended upon Six Flags Darien Lake.

Russo said, “There are many of us who attend the festival and receive, who need a gentle push to realize that God makes deposits in us calling us to invest back into our world and the people in it. It is that investment through serving others that changes lives.”

Among the highlights of the 33rd annual Kingdom Bound:

•The AMPED! Tent served as a place for middle-schoolers to kick-start their days with high-energy music, play games, compete for prizes and even learn a lesson or two.

•The Worship Tent was an area for more reflective music, plus speakers and teachings.

Kingdom Bound Ministries Marketing and Communications Director Dave Bruno said, “Kingdom Bound 2019 was a fantastic festival that drew crowds in recent festival record numbers from 26 states and three Canadian provinces to Six Flags Darien Lake. From the music on three stages, to art classes, to speakers, to activities for the whole family and more, 2019 was a great success. We so appreciate all those who attended and look forward to what is to come at Kingdom Bound 2020.” 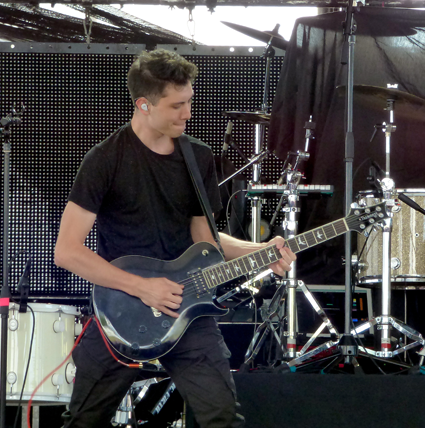 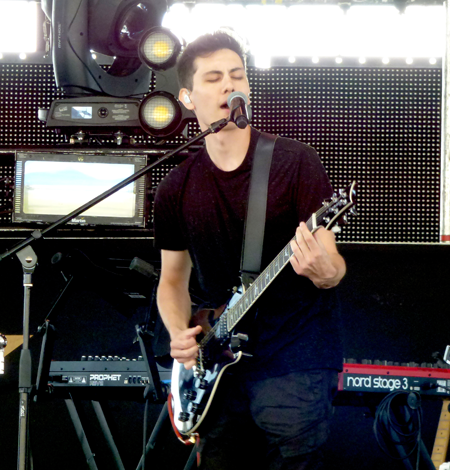 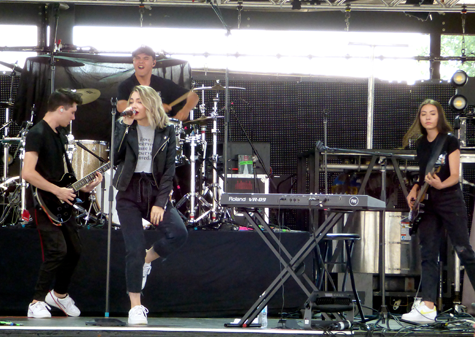 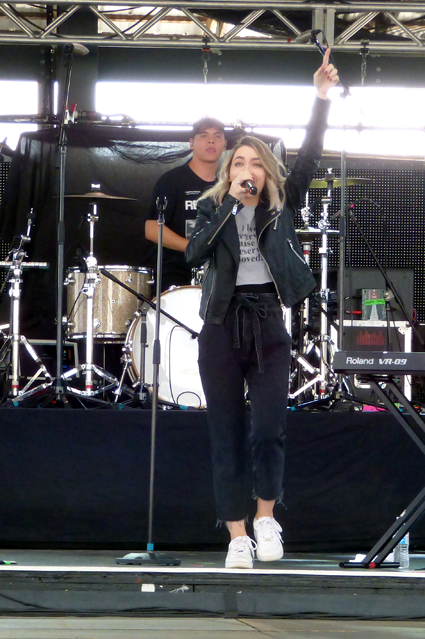 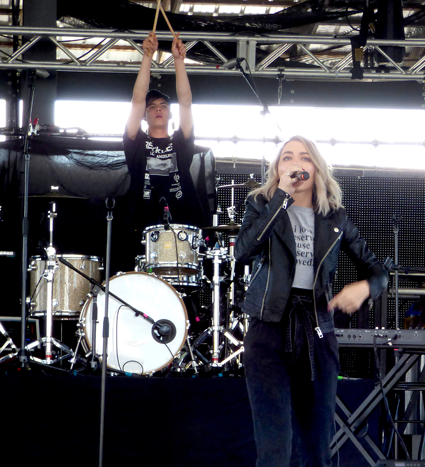 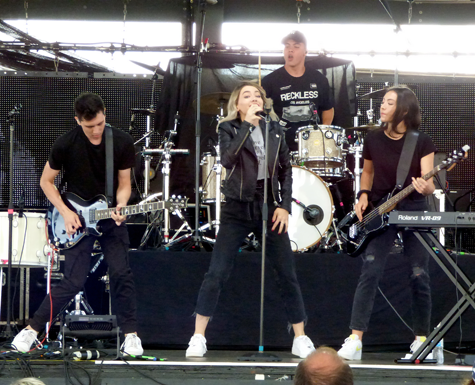 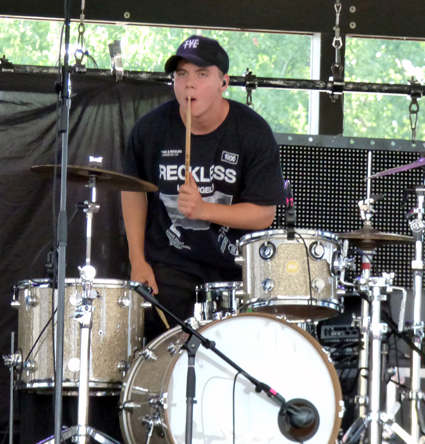 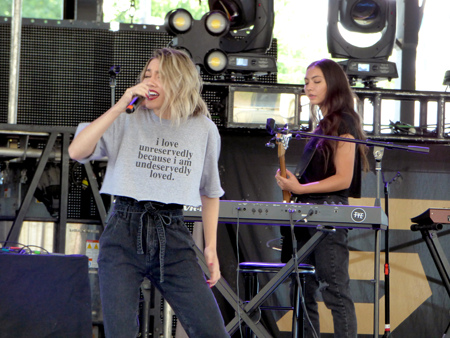 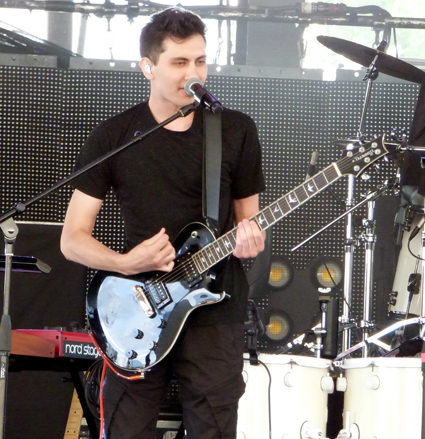 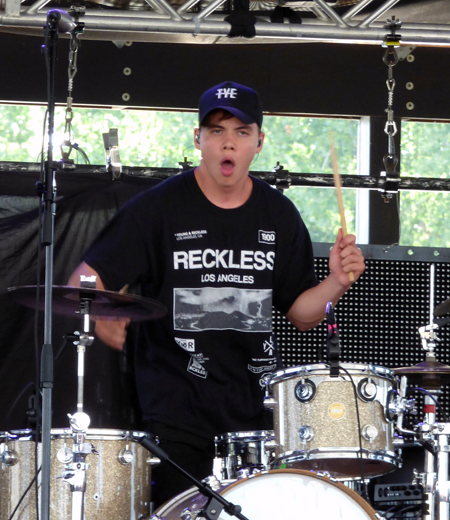 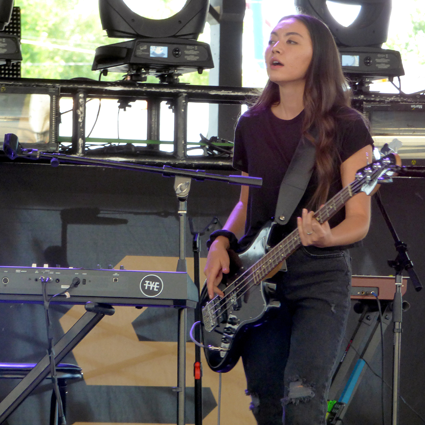 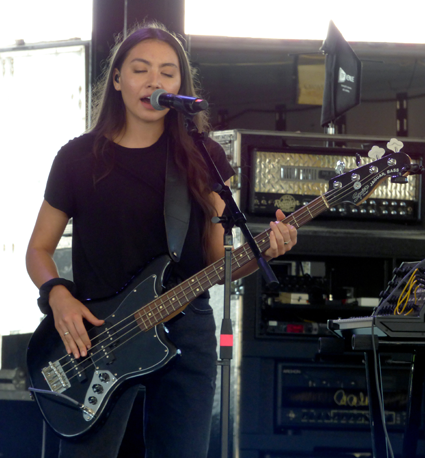 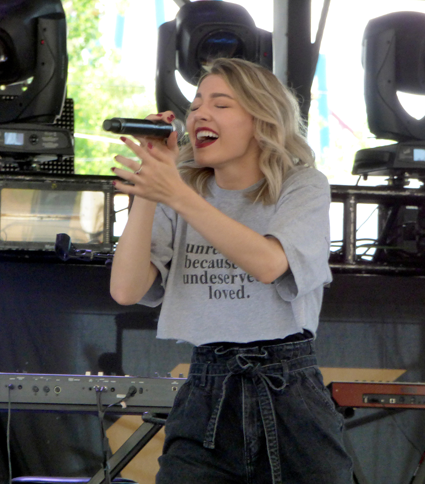 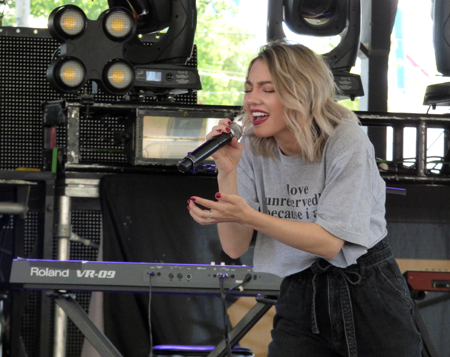 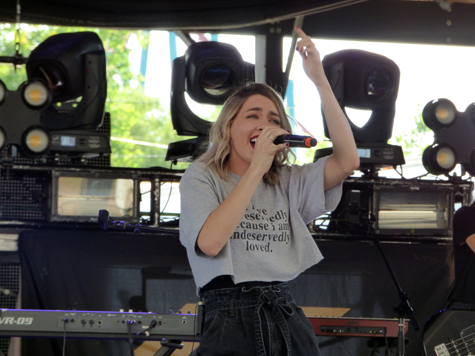 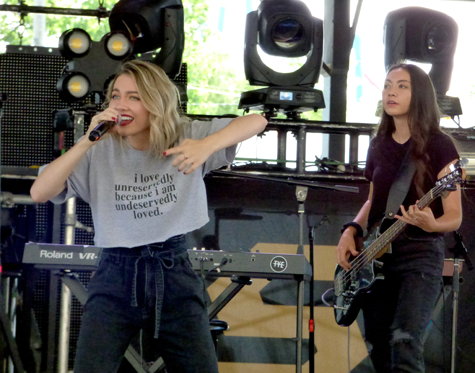 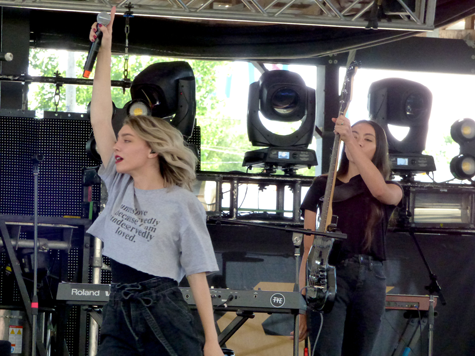 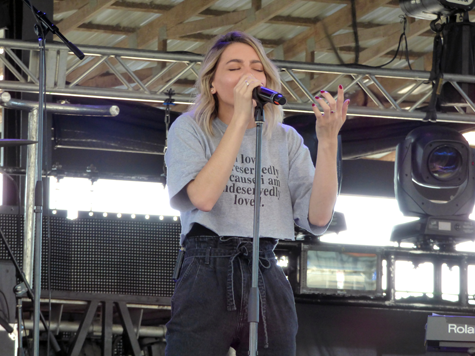 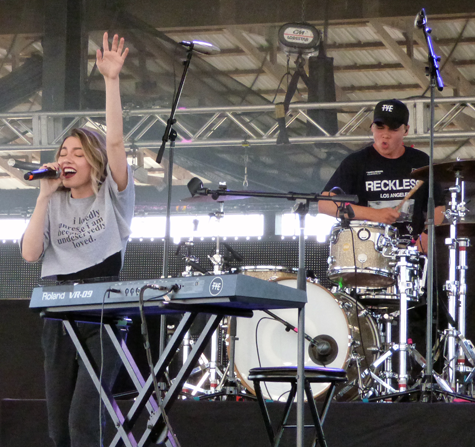 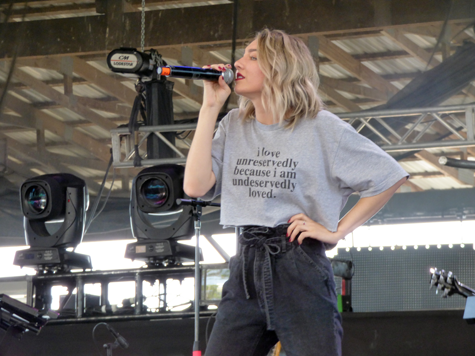 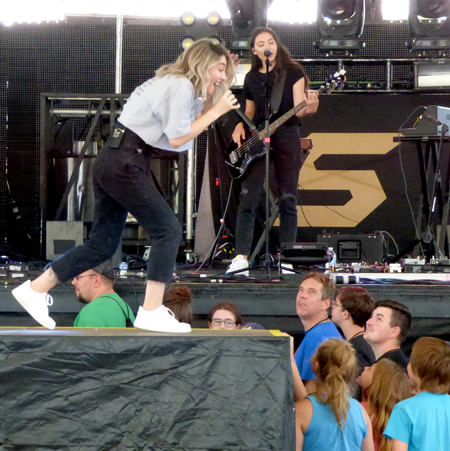 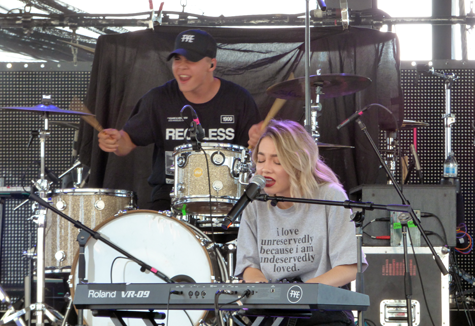 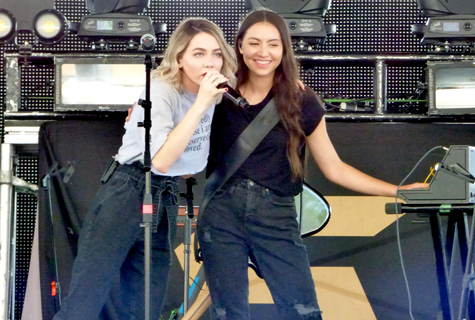 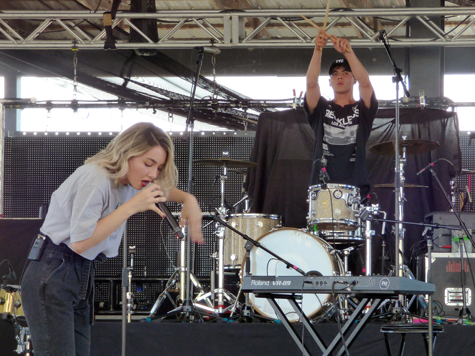 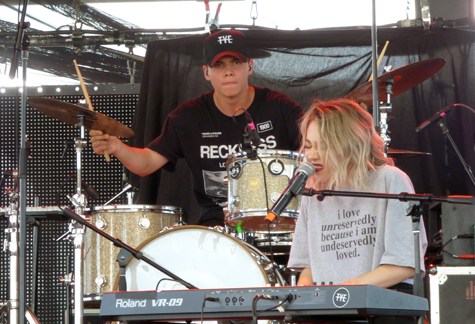 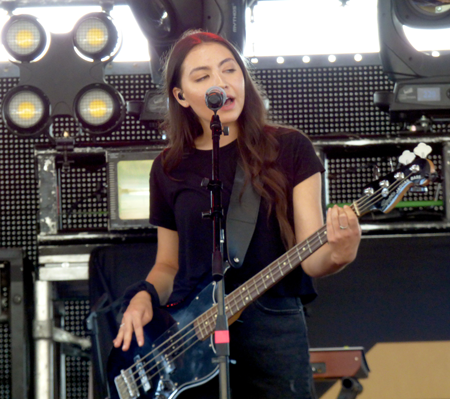 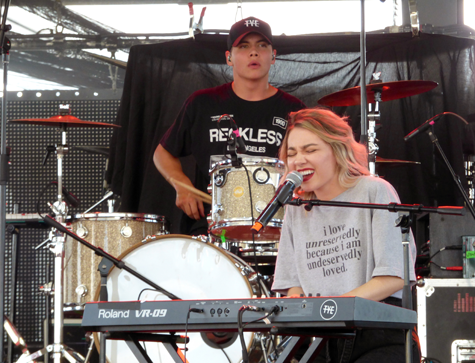 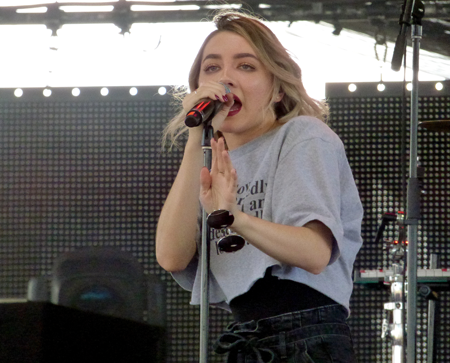 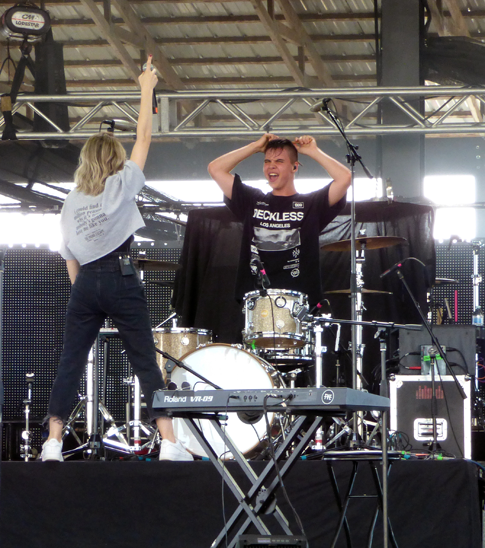