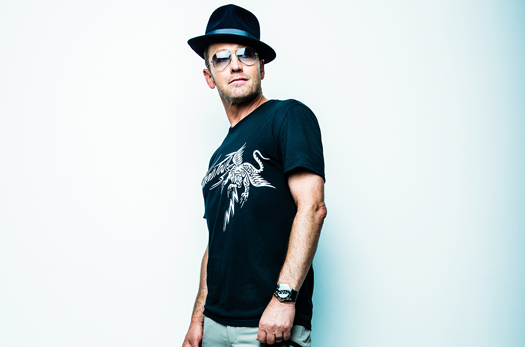 TobyMac will return to WNY this month. (Image courtesy of High Ground Media)

We find two significant representations of TobyMac, who is among the most popular and successful Christian artists in the world – and yet daily in need of divine help to master each 24 hours’ challenges.

The videos for “I just need U.” and “The Elements” signify where TobyMac is in his life, but also give a clue as to what concertgoers will get from him on his “HITS DEEP” Tour. Giant production and booming instruments will show that, no matter how “big” or “cool” or “winning” the artist is, he’s nothing without his God. And when audiences hear TobyMac sing, speak and rap, they’ll learn how he fights his battles and where he seeks refuge in times of trouble.

Ahead of his show at the BlueCross Arena in Rochester, where he’ll headline a March 30 concert featuring Jeremy Camp, Jordan Feliz and Ryan Stevenson, TobyMac chatted about his new album, “The Elements”; how his life has changed; and why it’s still important to get out and tour. An edited Q&A follows. 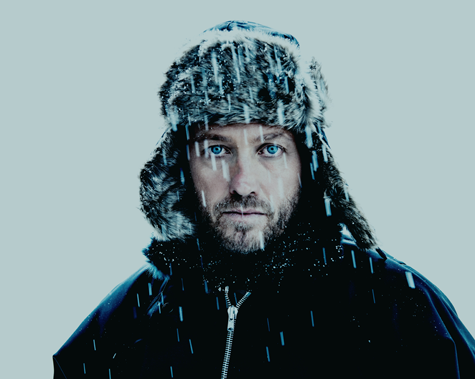 Q: It seems like, with “The Elements,”  you’re dealing with a little bit of a push back on your career.

And then you come home, and you know, you're frustrated. You're selfish. So, this world is sort of beating you down. It's working against my goals personally. Like, it's somehow or another I come home tired, and beat down, and selfish. And it's not the man I want to be.

So, something's causing that. I don't know; I try to name it sometimes. But all I can say is it is sort of working against me. So, all I can really do about that is rise up every morning and re-determine to be the man I want to be.

I sort of started calling that ("The Elements") over the last few years. … I think that out of just life came that title. And it seems like all the songs sort of work with that thought process. And it seems like, whether it's the beautiful moments or the tough moments, it's about life.

Q: How challenging it is for someone who's got 331 million YouTube views and, you know, more trophies than LeBron James, to go out and be on stage, and look at these massive crowds, and tell people, “I'm not the one that you should be following”?

I'm grateful for collaboration. And I’m grateful that we can go try things. It's still fun to go out and just go for it. Like the music video to “I just need U.” That took months to dream that up, and how it all connected. And then even to go shoot it, I still wasn't sure, like, what these guys in the robes (mean). You know, I'm like, “OK, they represent something.” And by the time we got there, I started realizing that these guys are guiding me. These guys are guiding – I get this now. This all makes sense to me.

It’s pretty epic to be able to that. I don't take it for granted for a second, and I’m grateful. …

The aim was just, like, the first few videos on this record have been more fun than videos I’ve shot in years. It’s been amazing. 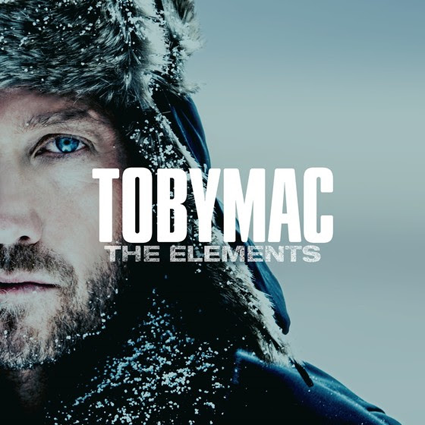 TobyMac, "The Elements" (Image courtesy of The Media Collective)

Q: In the past, you've had a lot of guests on your records. But for this one, because it was so personal, that wasn't the mindset. And when I listen to the vocals on this, it seems like the vocals are probably better than what I've heard before. And that's not a knock on anything in the past. But, to me, it seems like you're getting better at your craft with each crack at these albums. I'm wondering if you feel that way, too?

TobyMac: Yeah, I do. I feel like I'm stretching, vocally.

You know, my career’s been interesting. I started out in dc Talk. I sang a little bit, but I was mostly the rapper between two incredible singers. So, when I first started making solo records as TobyMac, you know, it was like I was starting over – not only just me with a band on stage, but even beyond that, vocally. And I've been learning this whole time how to use my voice in different ways, beyond a rapper that kind of sings.

I’ve really learned – the arsenal’s getting bigger, you know, because it's almost like it's a restart from the ground up. So, I'm learning every day, “Oh, I can do that.” It's like I’m a kid again. You know what I mean? …

Q: You could have anybody that you want go on the road with you. What is it about these guys and these groups that appealed to you?

TobyMac: One reason I tour like this is because I love a big night. I don't want to be in a small place down in the suburbs. I want to come into a city and have a party, and invite everyone, and make everyone feel welcome. So, when we play in the arena downtown, everyone is welcome there.

It’s going to be a big night for people, for individuals, for families.

And then the artists, it’s just who has a song out; who has a record out. It's called “HITS DEEP” for a reason. The night is deep in hits. Everybody's got hit songs – you’re going to hear hit songs all night long. But there are also songs that we hope hit in a deep way, and meet you where you are in life; and when you needed something, that song was there for you.

So, I'm looking at, you know, people I haven't toured with in a while. I think that last time I was with Jeremy, it must've been 10 or 12 years ago.

And then artists I’m with all the time. I work with Ryan Stevenson and Aaron Cole all the time. They're with my record company. We’re together all the time. We’re writing songs. We've written many songs together. …

And then the two people I haven’t having ever toured with, We Are Messengers and Jordan Feliz, I really chose them because, when I’ve seen them perform a song or two – I’ve never toured with them, but I’ve seen them at festivals and awards shows – they just seem so passionate. And I want to be around passion. I want to be around passion. It makes me more passionate. 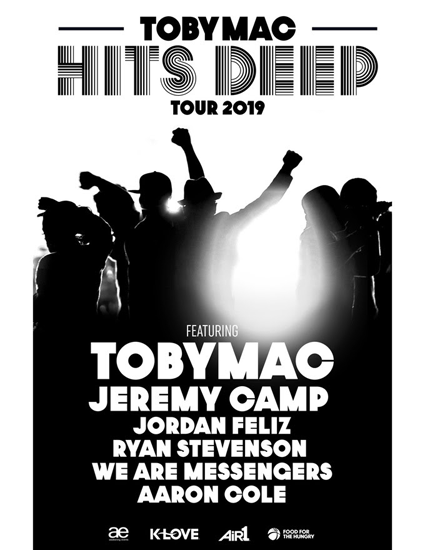 TobyMac: It's what I've always done. It’s what I love to do. The type of songs that I make – although I just did a 15-city theater tour in the fall, and I really enjoyed the intimacy of it; the sort of storyteller vibe – I just feel like the songs that I do, and the show that I do, it's an arena show. It's a festival show. It's “Everybody come out; everyone's invited.”

And I think there’s these songs that I write every two or three years that I just have to follow. I have to go after those and give them as much as I could give it, because, you know, not to get overly spiritual on you, but because I asked God for them. I'm like, “Give me some hotness, and I will go out and tour it; and I will go out and present it to people. Breathe something through me that is beyond me. Something I could never do on my own.”

Learn more about TobyMac, listen to his music and find additional tour dates at http://tobymac.com/.

Tickets for the “HITS DEEP” Tour can be purchased via www.ticketmaster.com or by calling 800-745-3000. Group discounts are available. 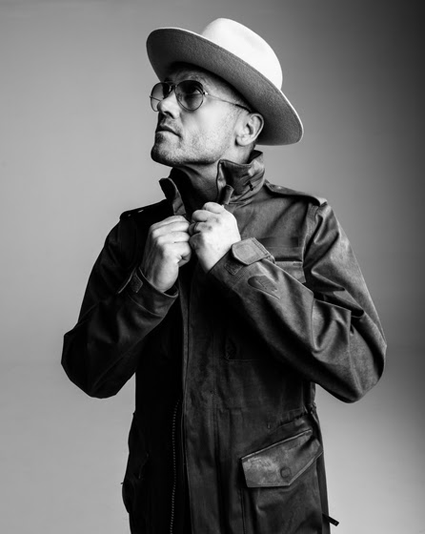