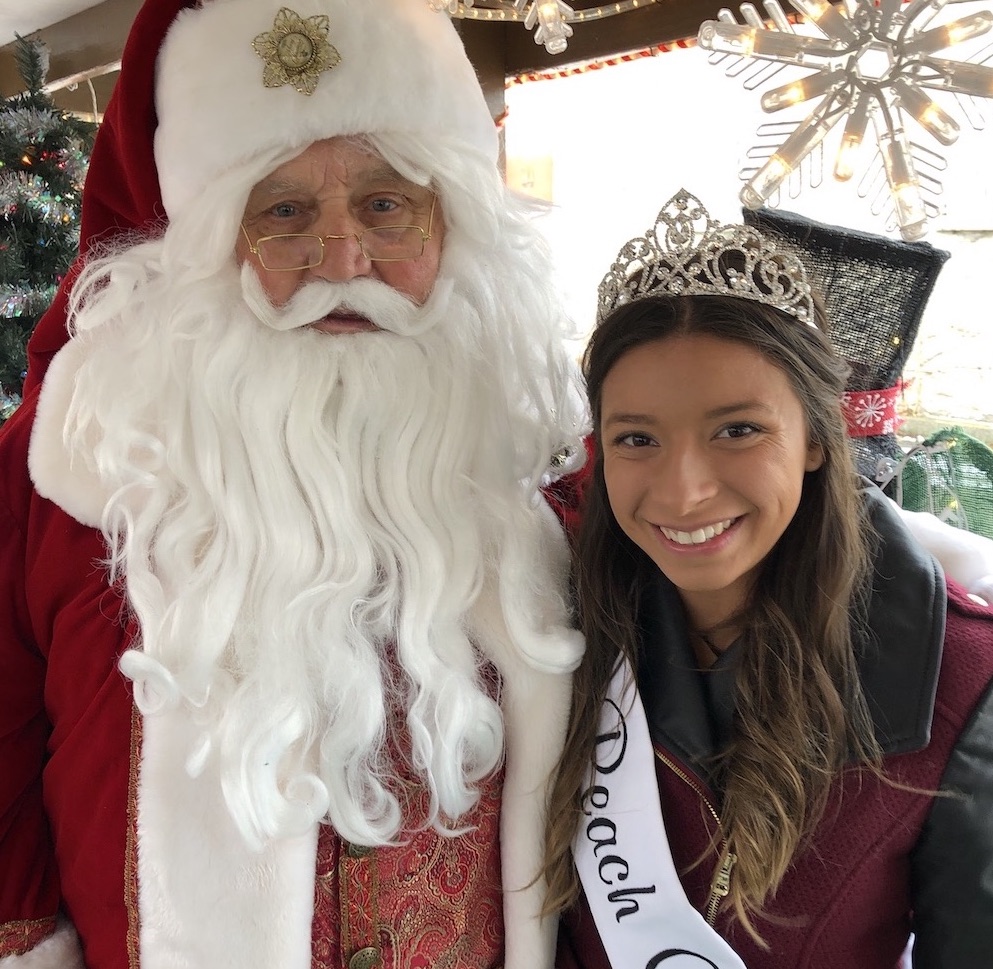 by jmaloni
Sat, Dec 1st 2018 01:50 pm
He's making a list and checking it twice, gonna find out ... who came to see him arrive in a helicopter, walked with him in the parade - and yeah, who's naughty and nice.
Santa Claus is cruising our town.
The big man in the red suit arrived in Lewiston via Rainbow Air helicopter on Saturday morning. After successfully landing in Academy Park, Santa met with children and families before boarding his special J&J Strassburg Trucking float. The holly-jolly one was then transported to the International Peace Garden, where he greeted even more youth. Once there, kids offered up their holiday wish lists, and received a treat from Santa, who was assisted by Niagara County Peach Queen Santana Sawma.
Santa's arrival marked the official start of the Lewiston Christmas Walk/Tour of Homes weekend. For more information, click HERE.
Across the street and along Center Street, other "Santa's helpers" and costumed characters were out in full force both days.
Be sure to check out our other holiday photos from area tree-lighting ceremonies.
PHOTOS: 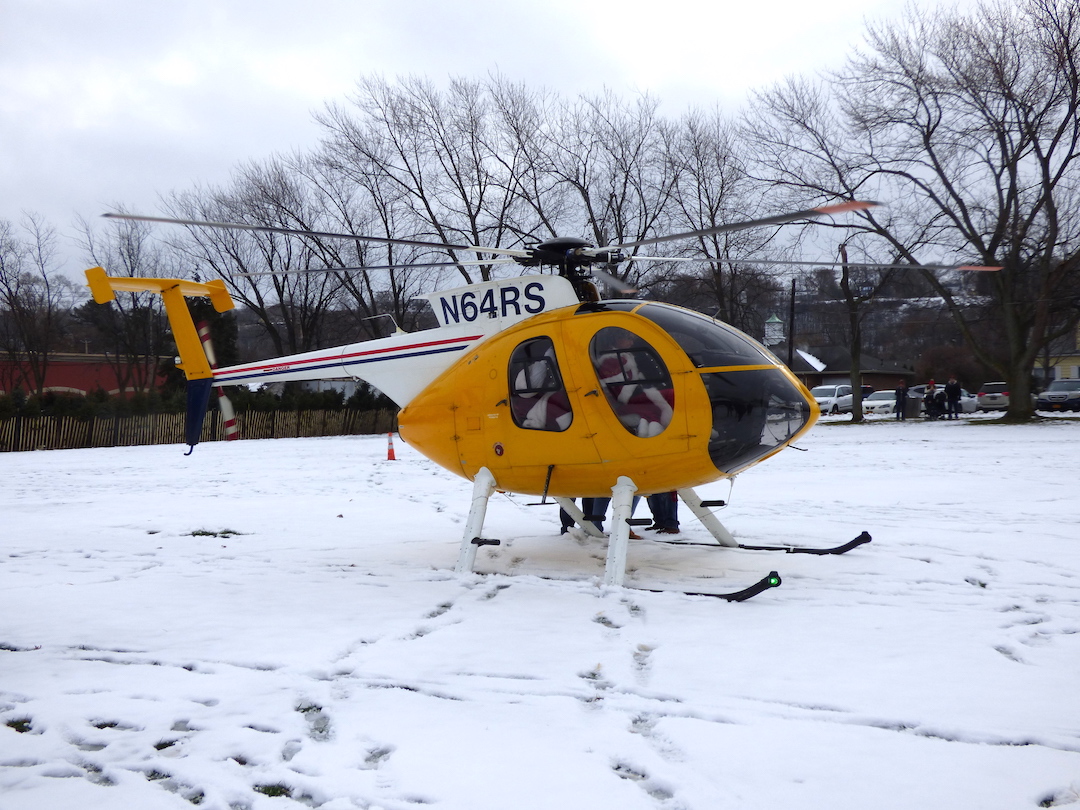 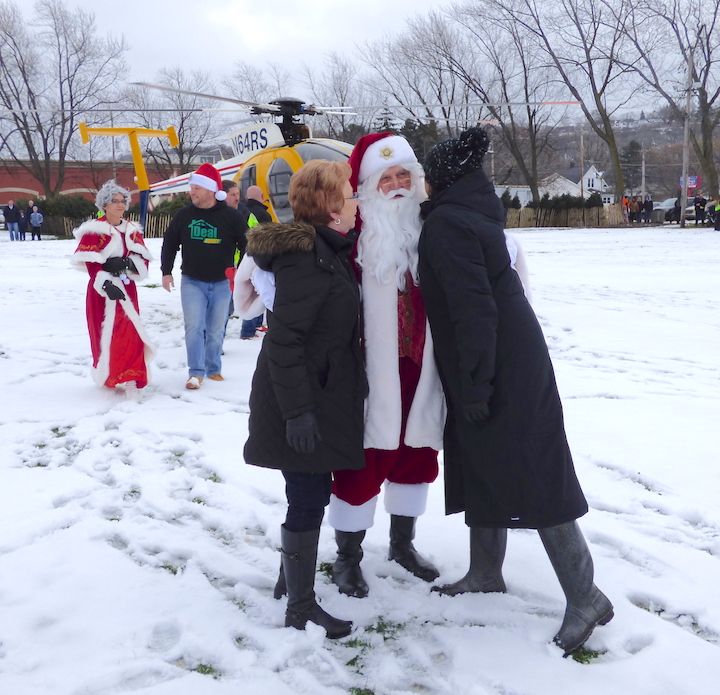 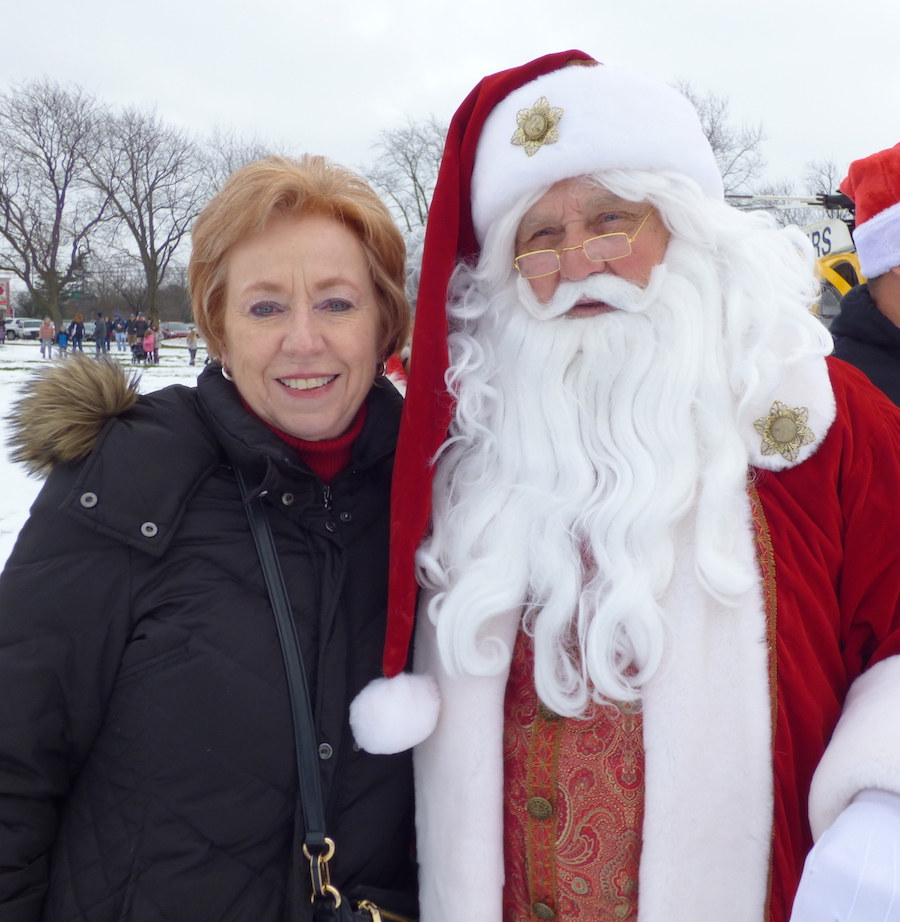 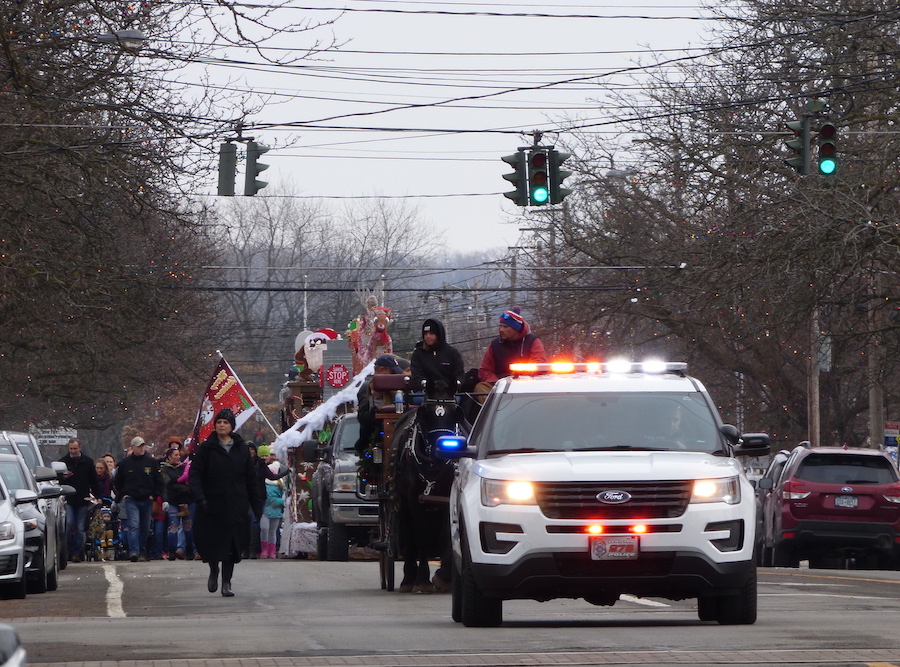 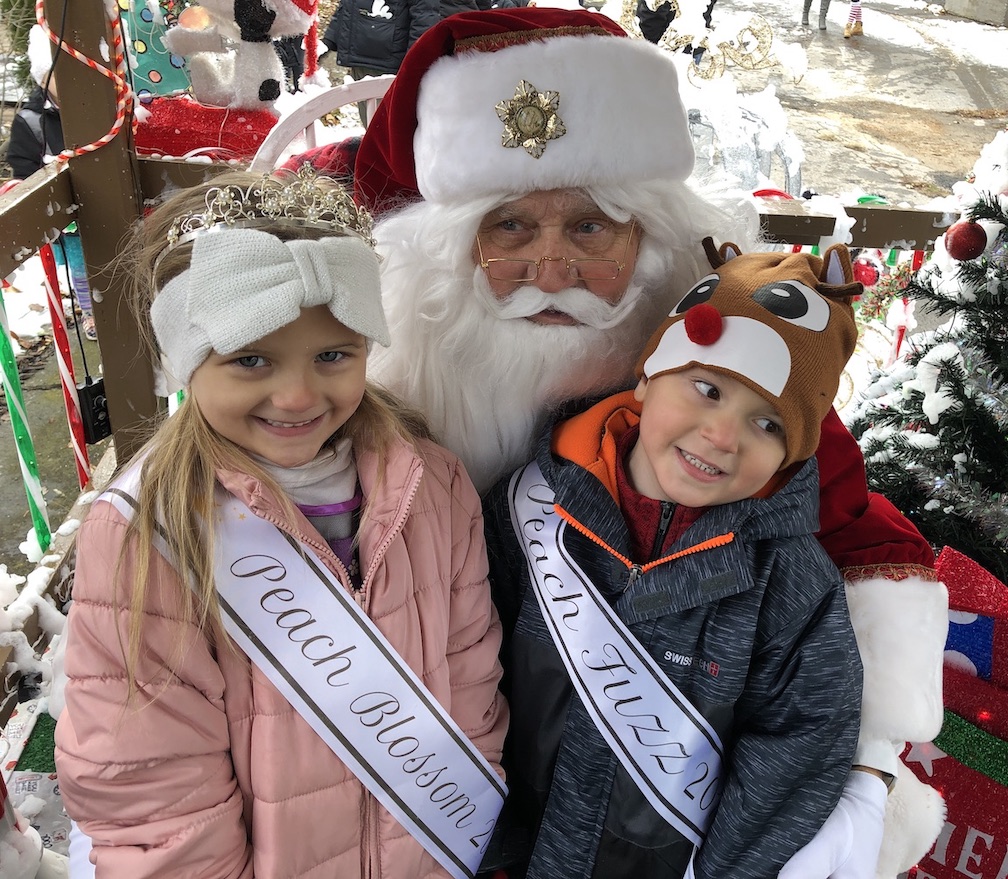 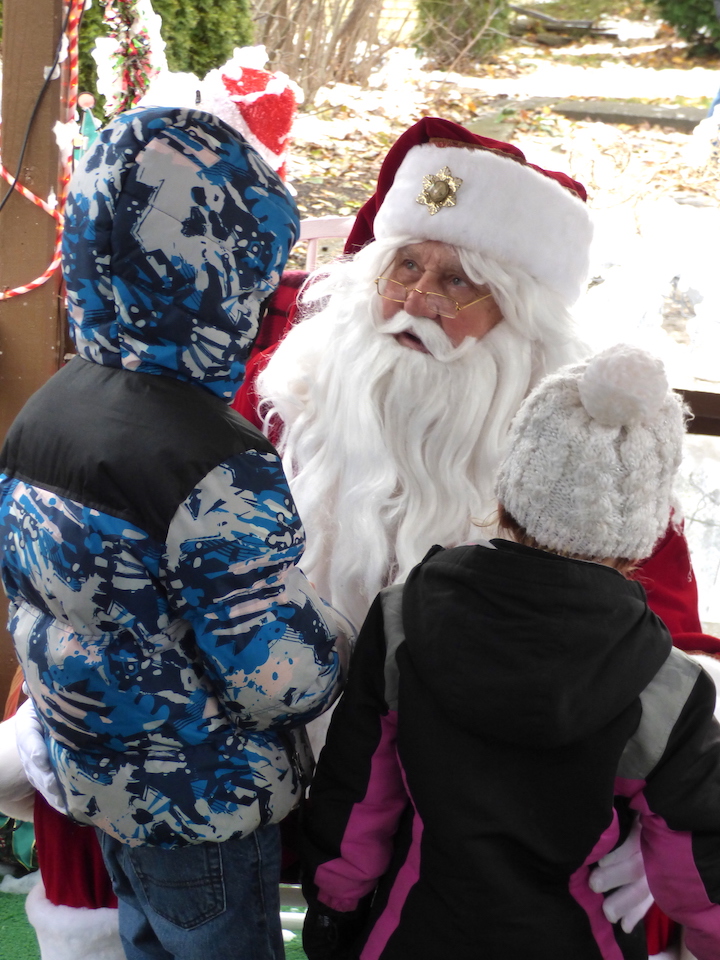 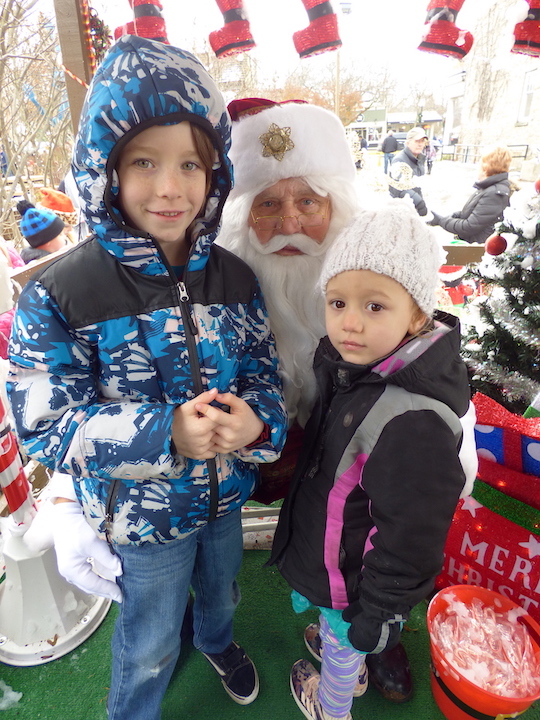 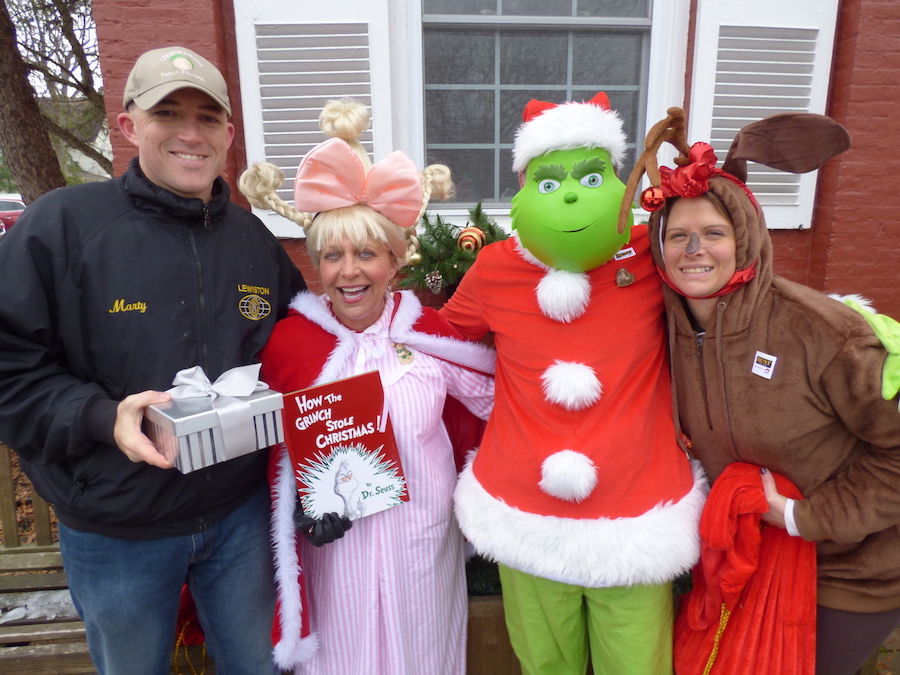 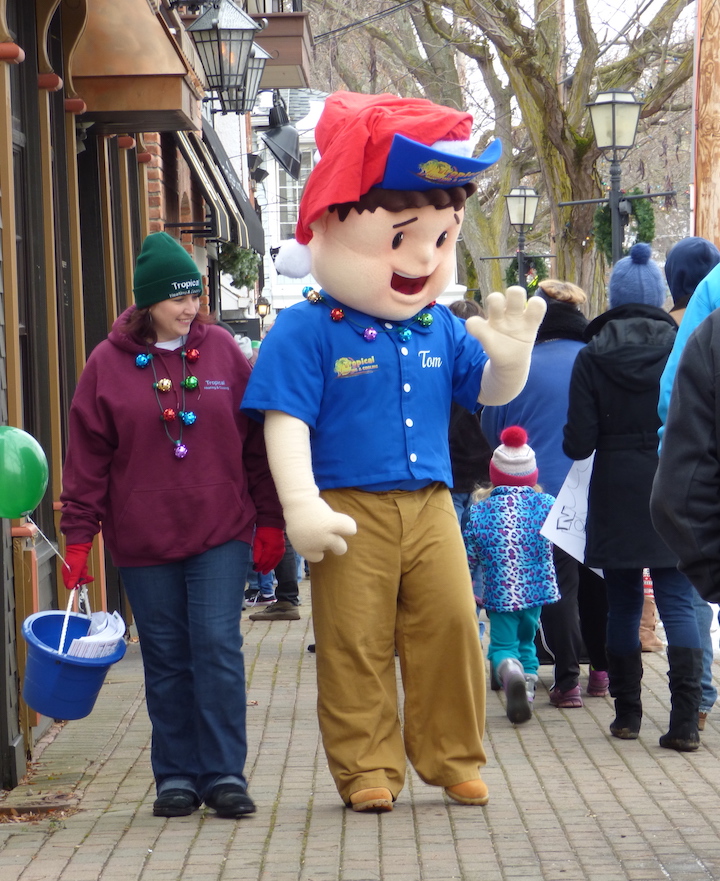 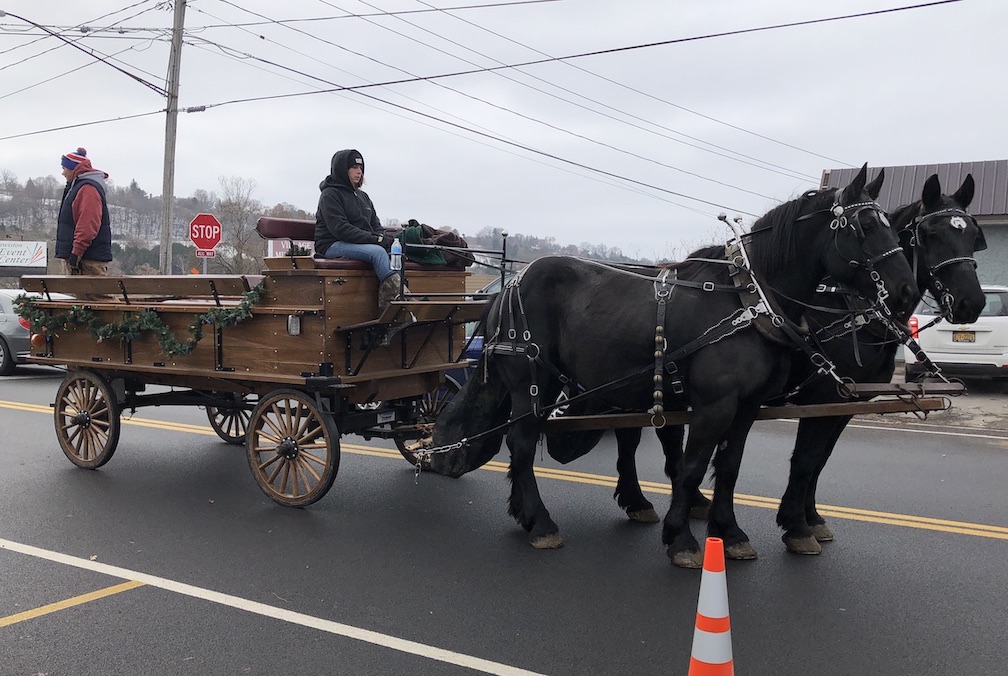 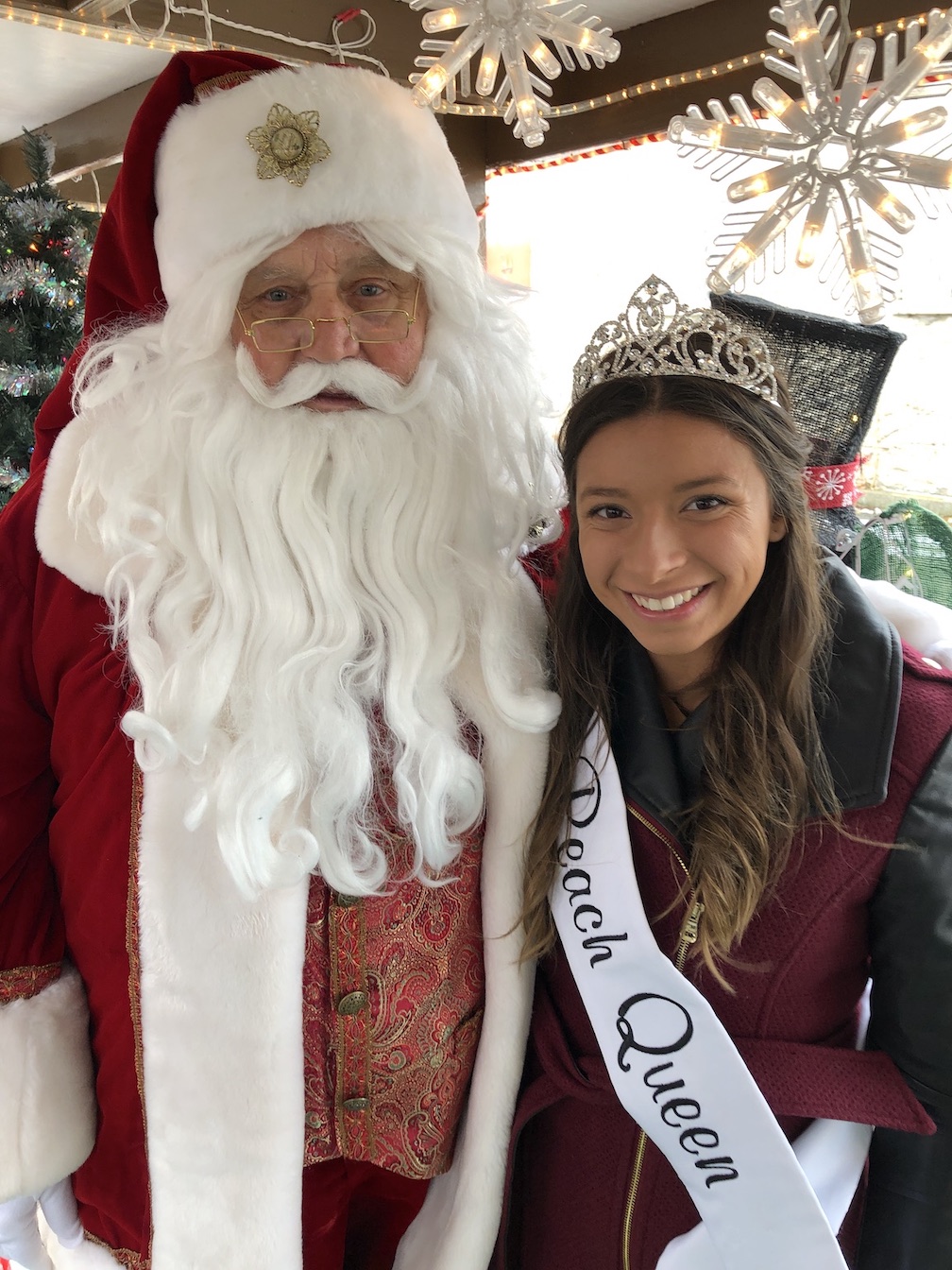