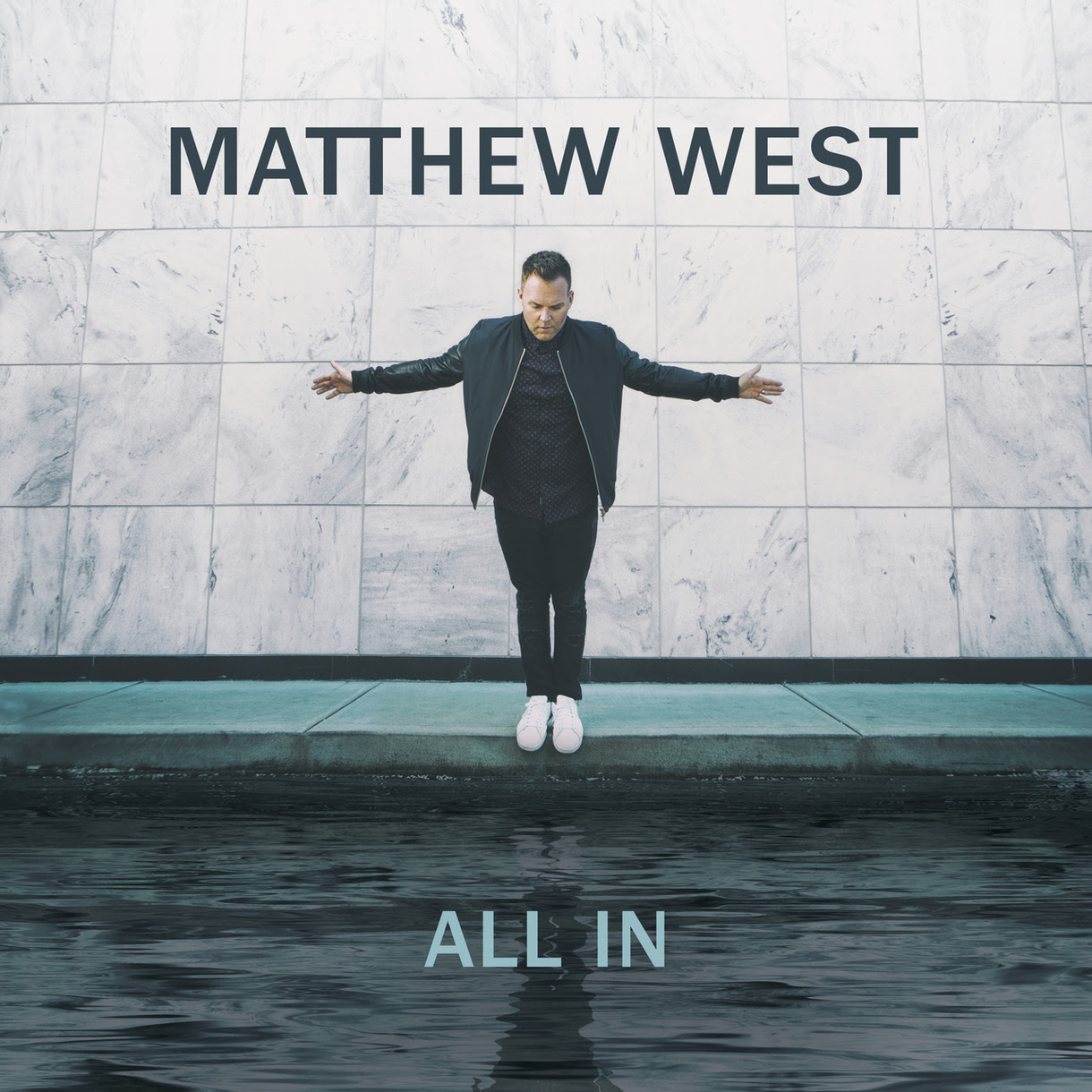 Interview: Newly awarded Matthew West set to go 'All In' with Buffalo concert

by jmaloni
Tue, Oct 23rd 2018 03:20 pm
Preview by Joshua Maloni
As a prolific songwriter, Matthew West is, no doubt, financially secure.
He doesn't need to tour, or record new music.
These days, West could just sit at home, sip a beverage, put his feet up and wait for inspiration. ... Or whatever new series is starting up on Netflix.
Instead, he's planning a trip to Buffalo.
In November.
And he's bringing along new music - not to mention Grammy-nominated singer Jeremy Camp.
Fresh from winning his first Dove Award (Songwriter of the Year), West chatted with NFP about "The Answer/All In" tour, which he's co-headlining with Camp. The artists are intent on sharing a message of hope as they perform a boxload of hit songs. They'll take the Eastern Hills Church stage on Nov. 2. Tickets and more information can be found at TheAnswerAllInTour.com.
Fans can look forward to West staples such as "Broken Things," "Hello, My Name Is" and "The Motions," plus new track "Mercy Is A Song." Earlier this month, the Grammy-nominated artist released a special version of that tune, which includes a studio recording from his album "All In," plus an acoustic version and a live rendition accompanied by singer Jordan Feliz.
If you've been to a Christian music concert - or church, for that matter - there's a good chance you're heard West's work. He has 130 songwriting credits to his name, having crafted music for Rascal Flatts, Michael W. Smith, Amy Grant, Casting Crowns and "American Idol" alumni Scotty McCreery, Mandisa and Danny Gokey.
While that's cool, it's a ministry he started with father that has West particularly jazzed these days. Working alongside Pastor Joe West, Matthew created popwe, a nonprofit devoted to helping others "craft, share and live a more meaningful life."
Learn more in this Q&A. 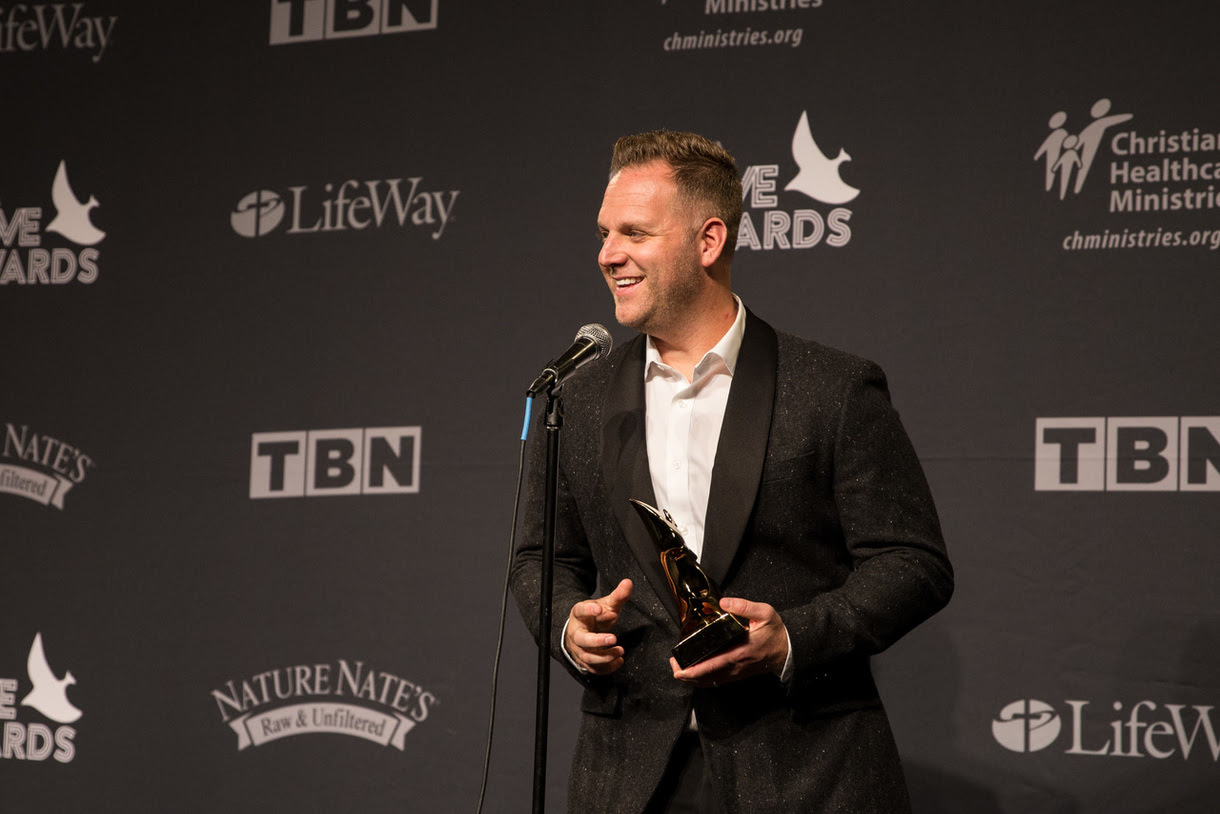 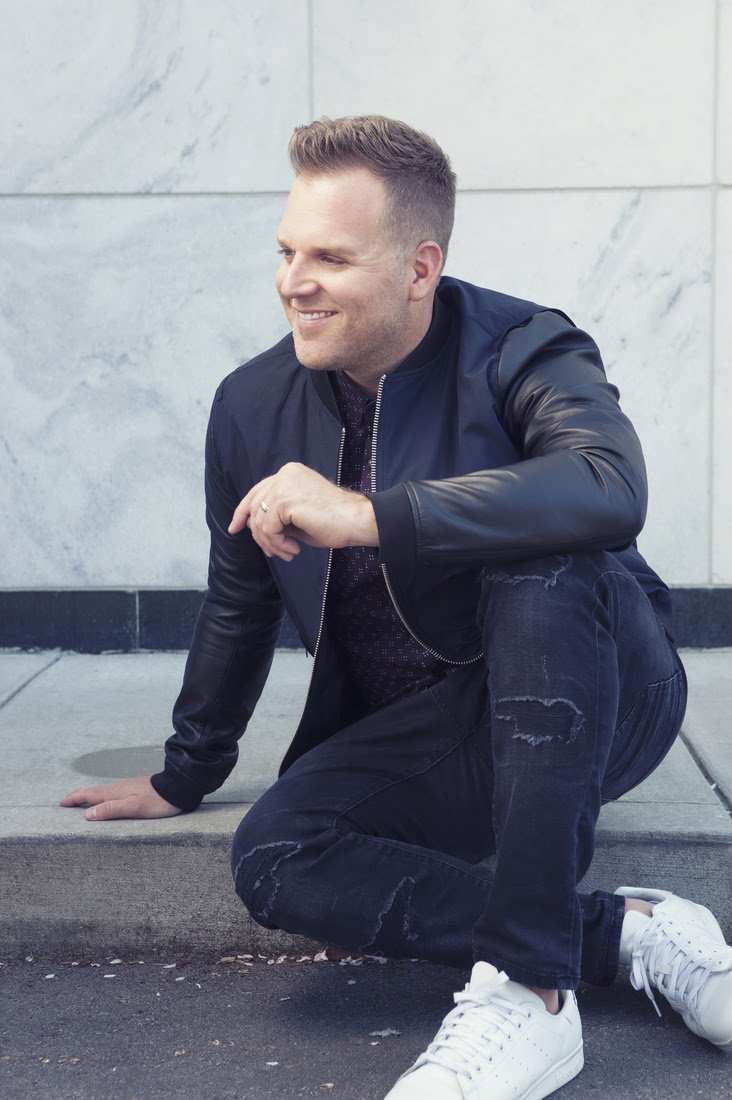 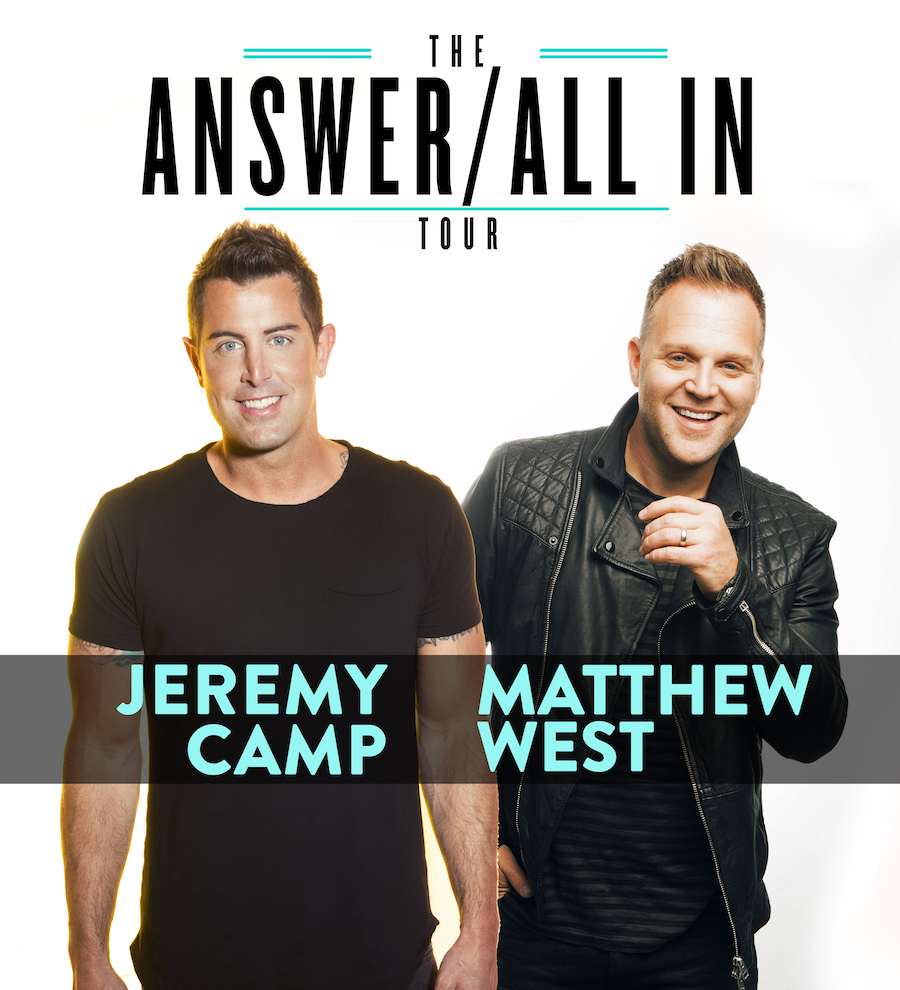 Jeremy Camp and Matthew West will bring their tour to Buffalo in November.