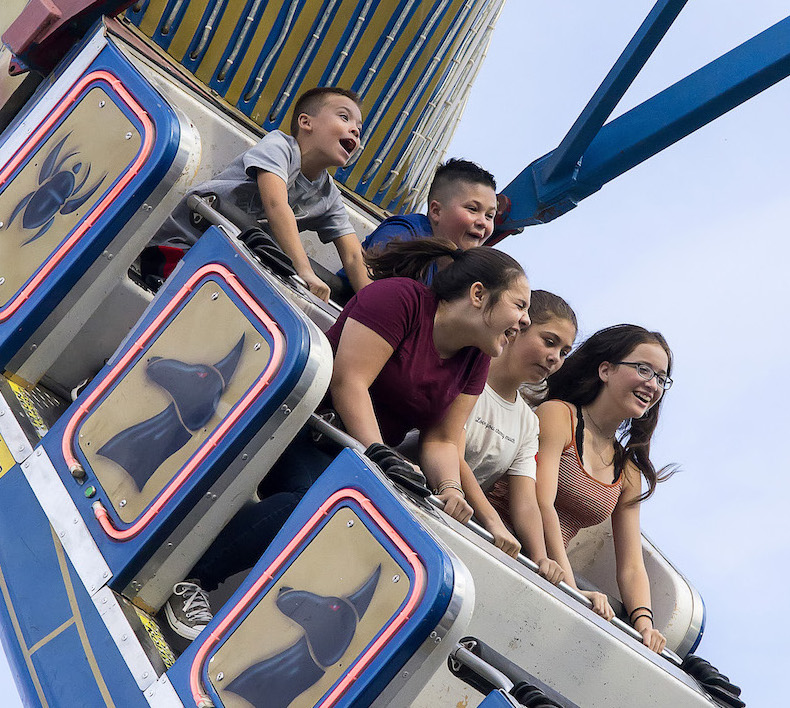 by jmaloni
Sat, Sep 8th 2018 07:30 pm
So far, so good -- and not a spot of rain!
The first three days of the 61st annual Niagara County Peach Festival have gone off without a hitch. Thousands of people have traveled to Academy Park -- many in free, air-conditioned shuttles -- to enjoy Lewiston's signature event.
On Saturday morning, racers took part in the annual 5K run. After that, the parade had its highest turnout, with marching bands, first responders, elected leaders and local dignitaries from throughout Western New York participating.
Saturday afternoon saw the crowning of Peach Festival culinary masters. Dominic Hojnacki (youth) and Joan Pieroni (enthusiast) won the "Taste Off" competition. He made a peach pound cake, while she crafted peaches and cream bars.
Island Wraps took top entree in the third annual Peach Festival food vendor culinary competition. Tent cooks made a Caribbean plate filled with pulled pork, rice and peaches. Other winners included:
And, for a third time in a row, Town of Lewiston Supervisor Steve Broderick won the peach shortcake eating contest.
A Peach Queen will be crowned on Sunday night.
The Peach Festival kicked off in fine fashion on Thursday, with family and friends flocking to the park fields. They wanted to get their first taste of peach shortcake and Johnnie Ryan peach pop, play games for prizes, eat at the dozen-plus food stands and, of course, ride the rides.
For a complete schedule, parking information, food news and more, click the links below.

LPD has surprise entry for Peach Festival Parade
Visitors to this weekend's annual Niagara County Peach Festival Parade on Center Street will be able to check out a surprise entry by the Lewiston Police Department: a completely restored 1950 Ford police car.
"We have a 1950 Ford that one of the guys redid," Lewiston Police Chief Frank Previte said. "It's a 1950 with Lewiston Police markings on it; it's an authentic 1950s police vehicle."
Previte said Brian Grear, a Niagara County Sheriff's deputy, owns the vehicle. "He totally restored it; repainted it; it's from Texas," Previte said.
The Peach Festival Parade is expected to feature more than 100 entries, including police and fire companies, dance groups, plus community and youth organizations. It starts at 11 a.m. this morning at the corner of Center and Fourth streets and continues down Center Street to Academy Park. (LPD photo)
PHOTOS
Thursday 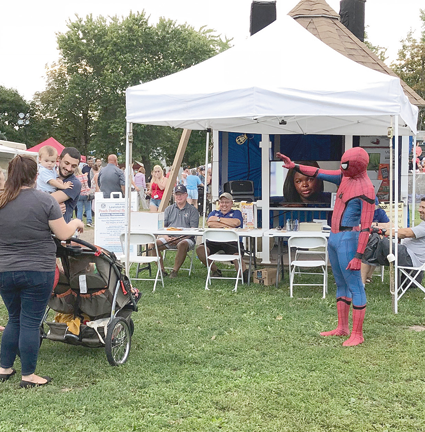 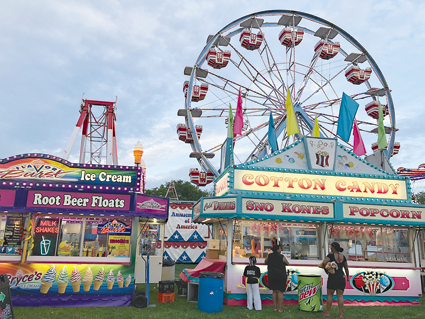 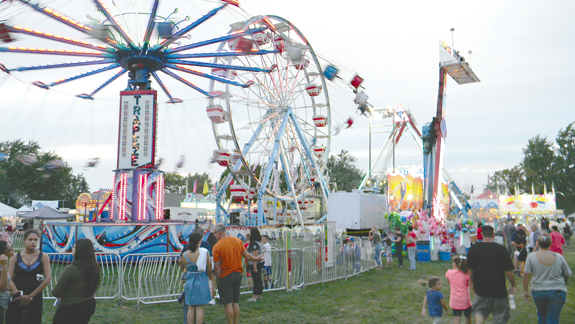 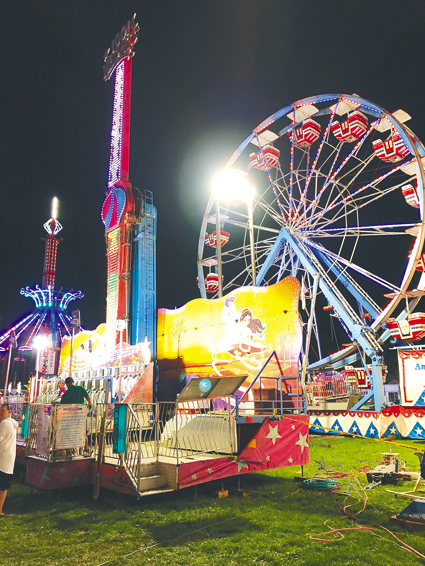 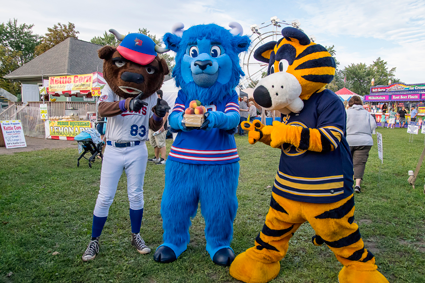 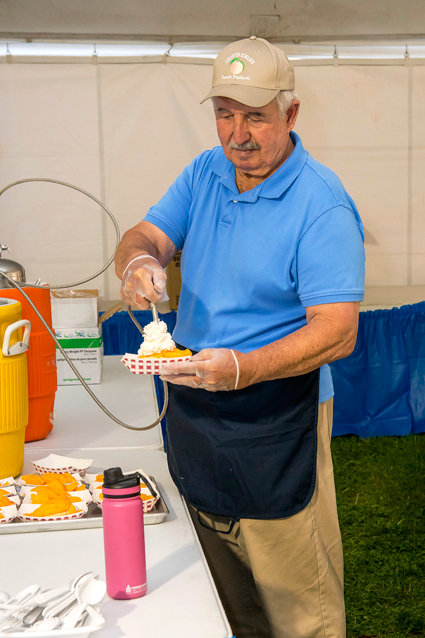 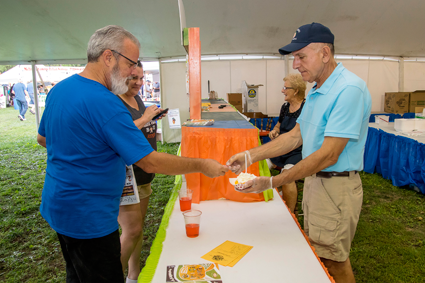 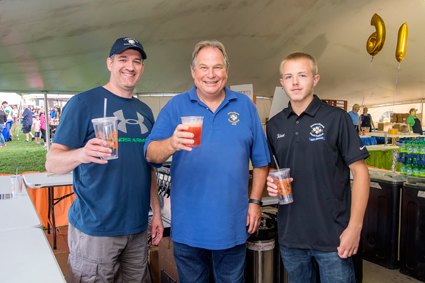 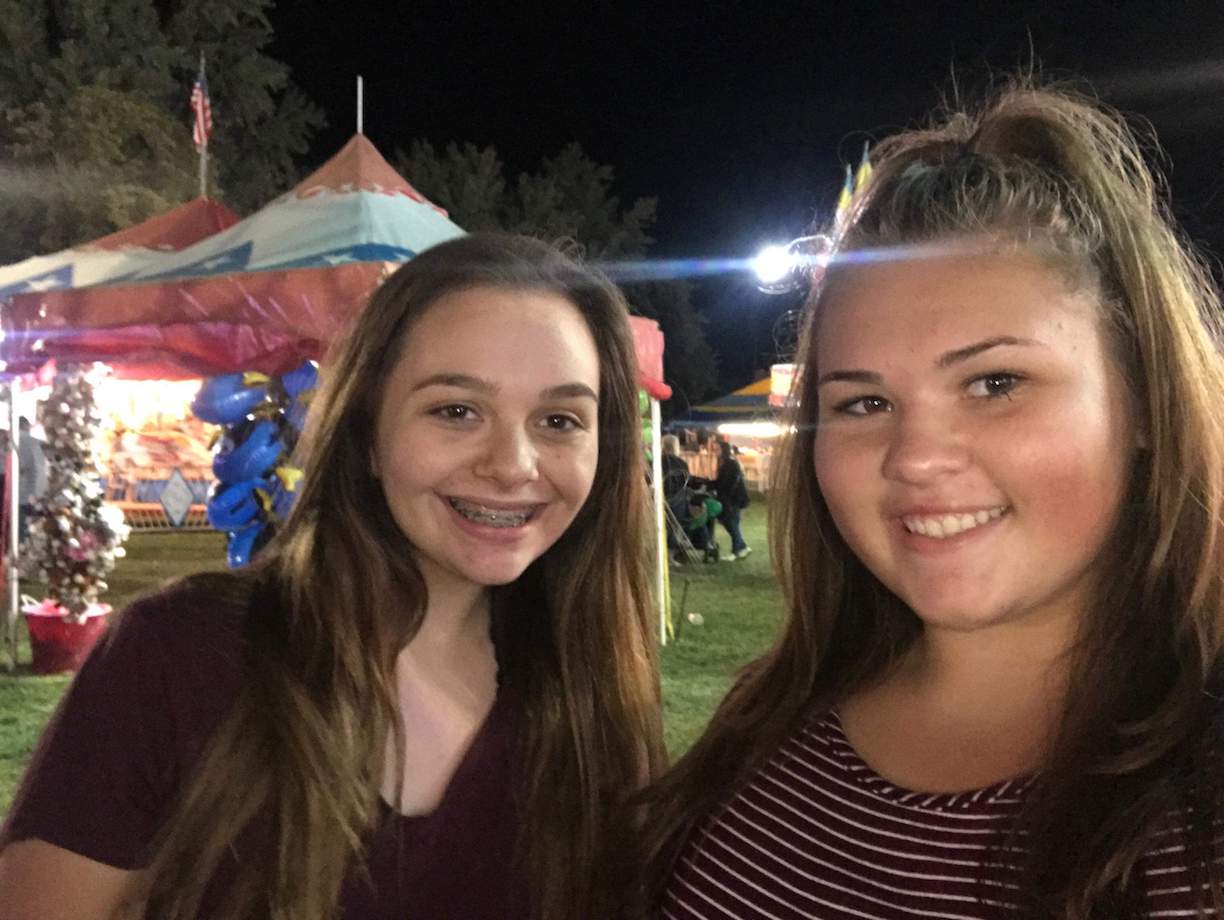 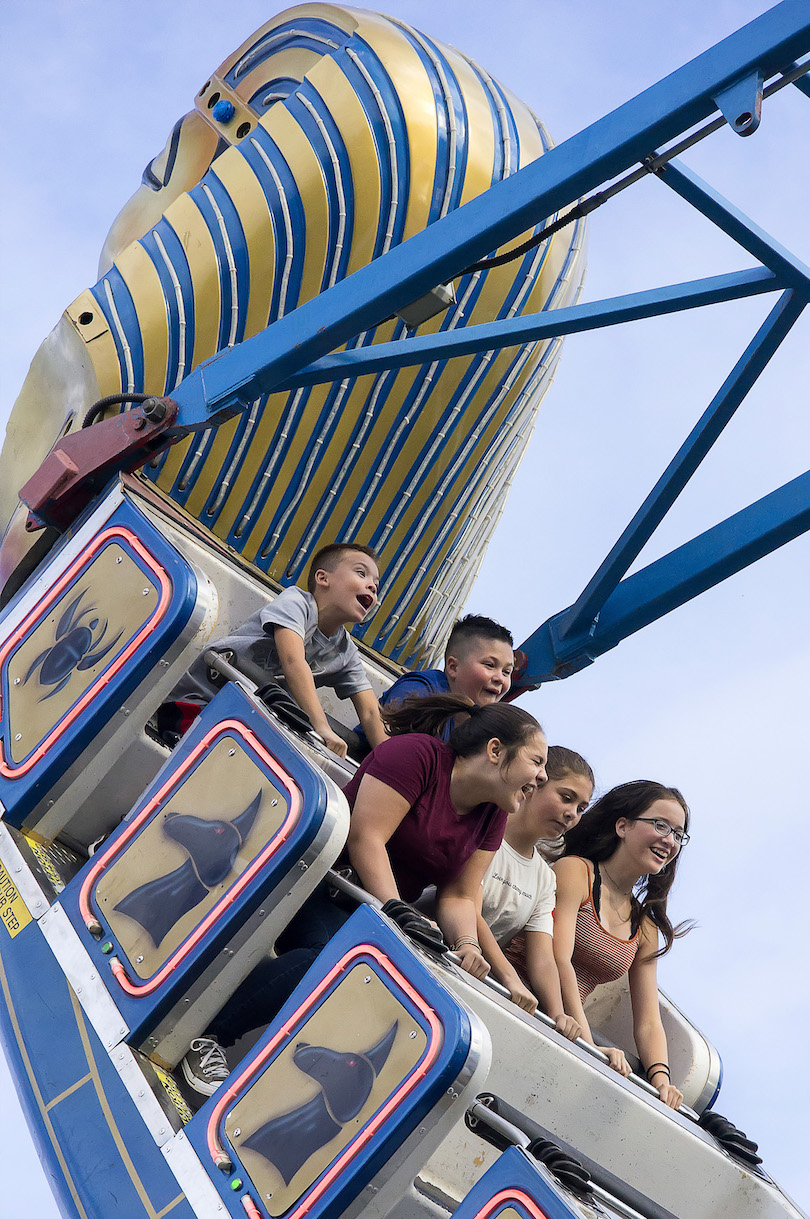 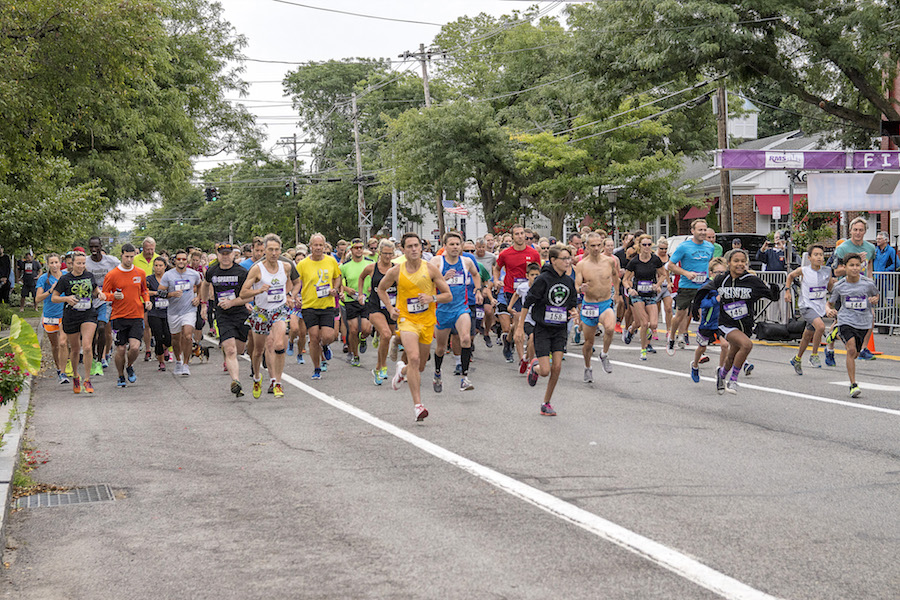 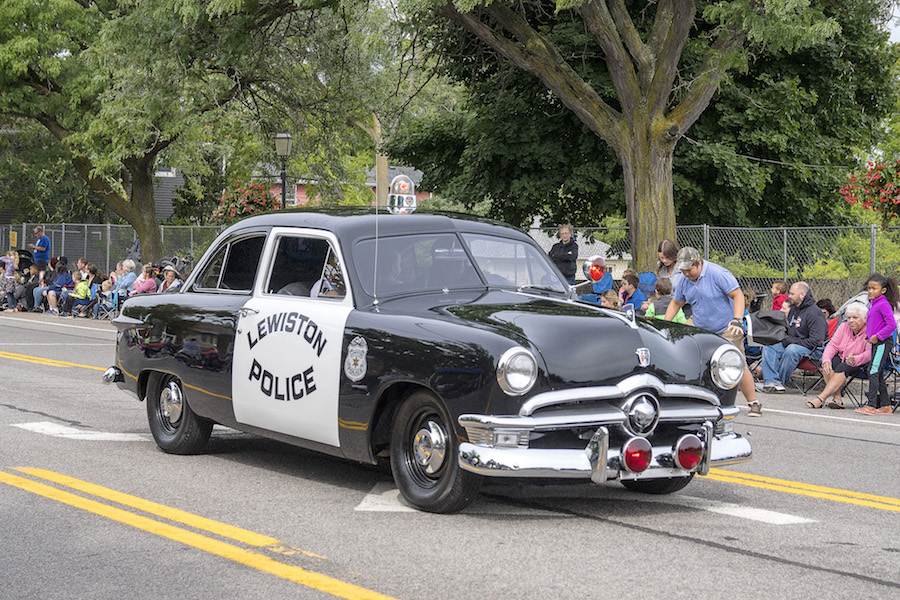 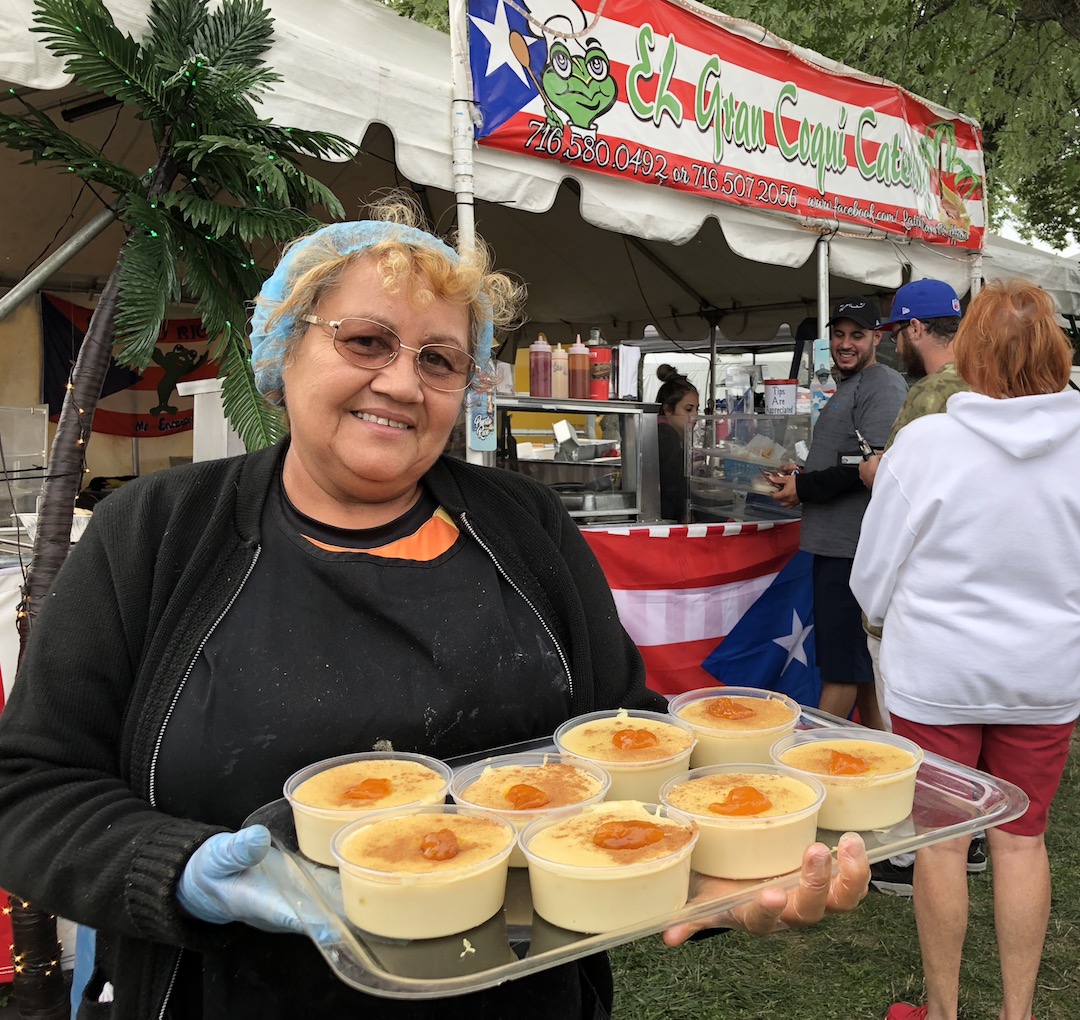 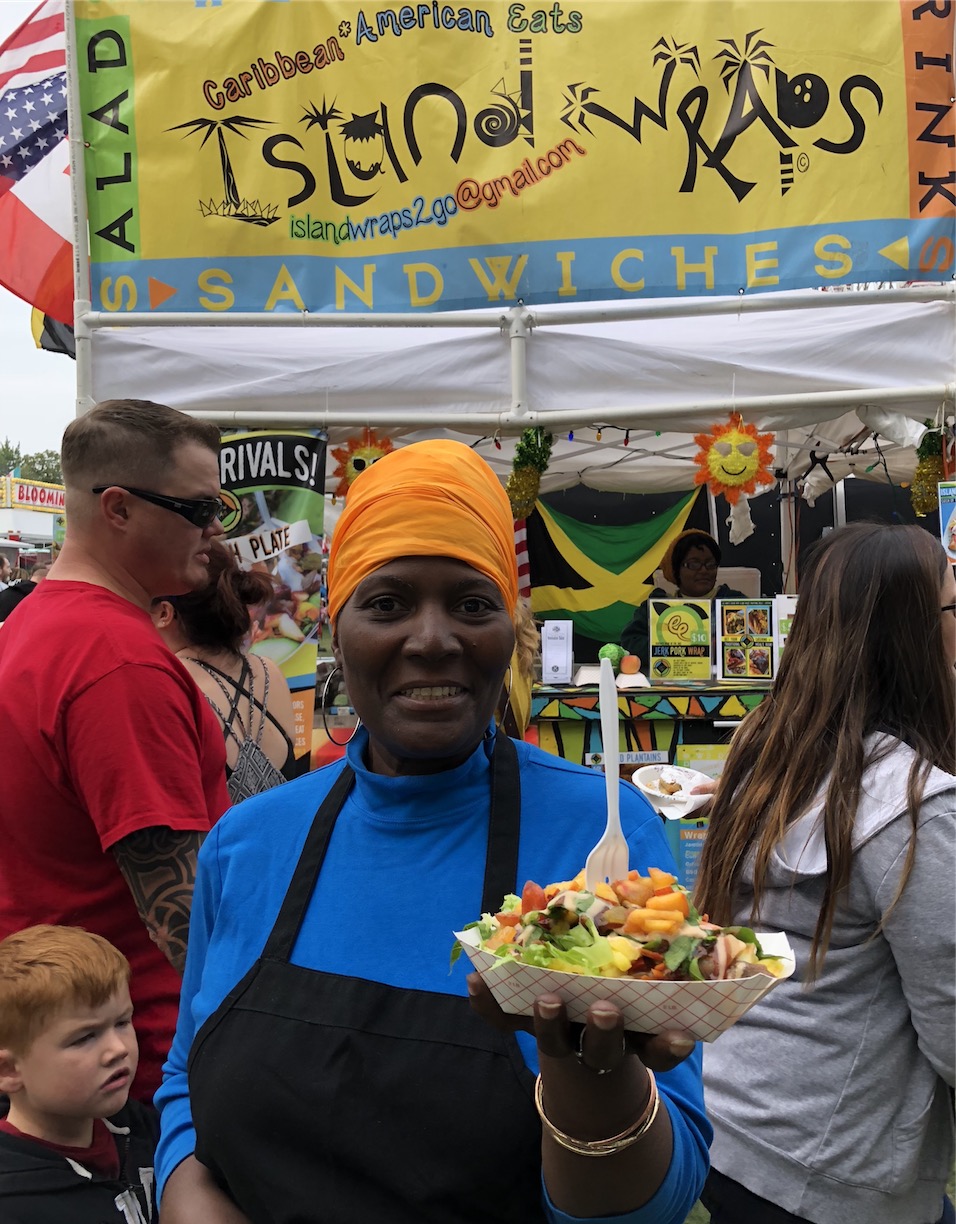 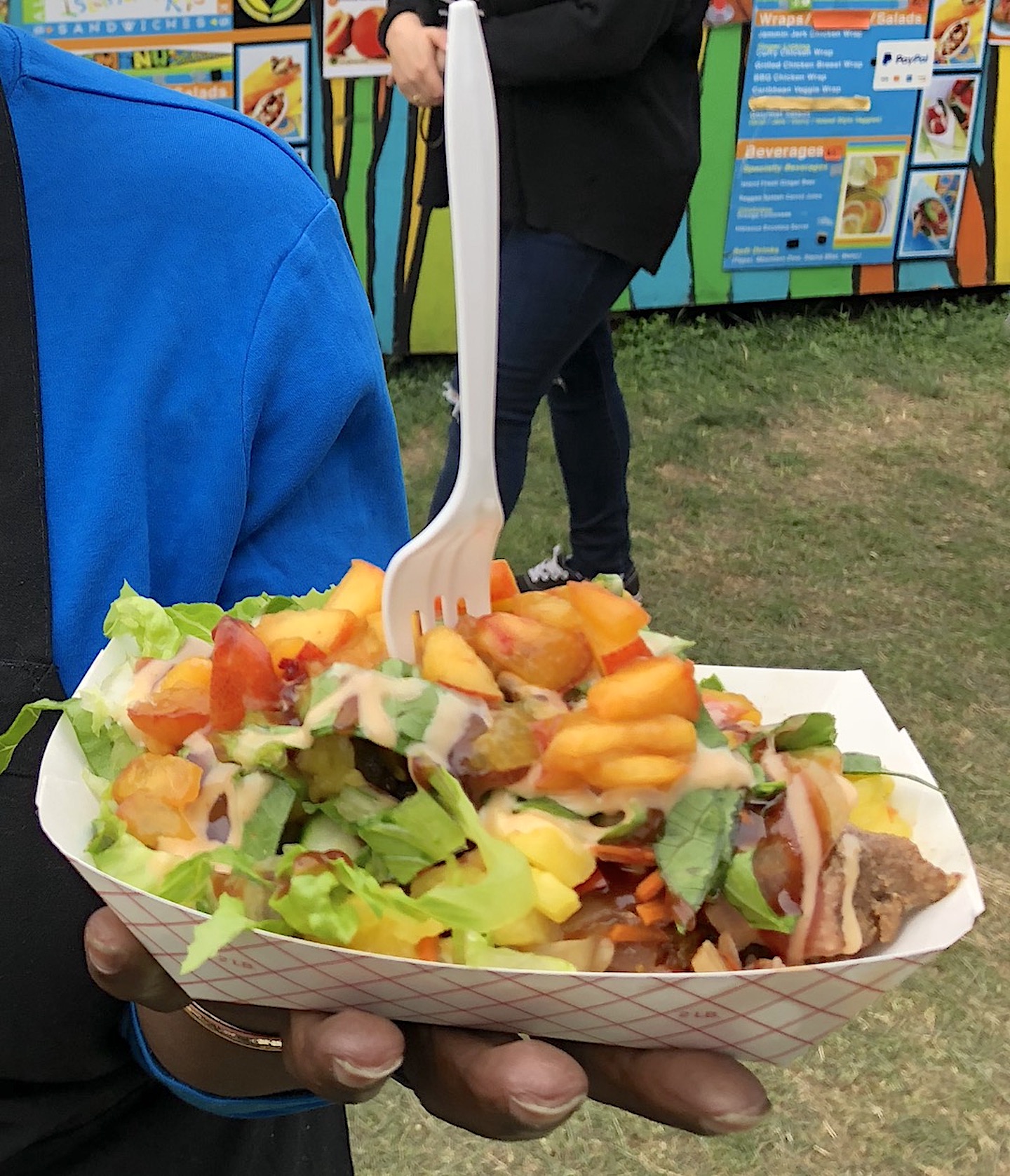 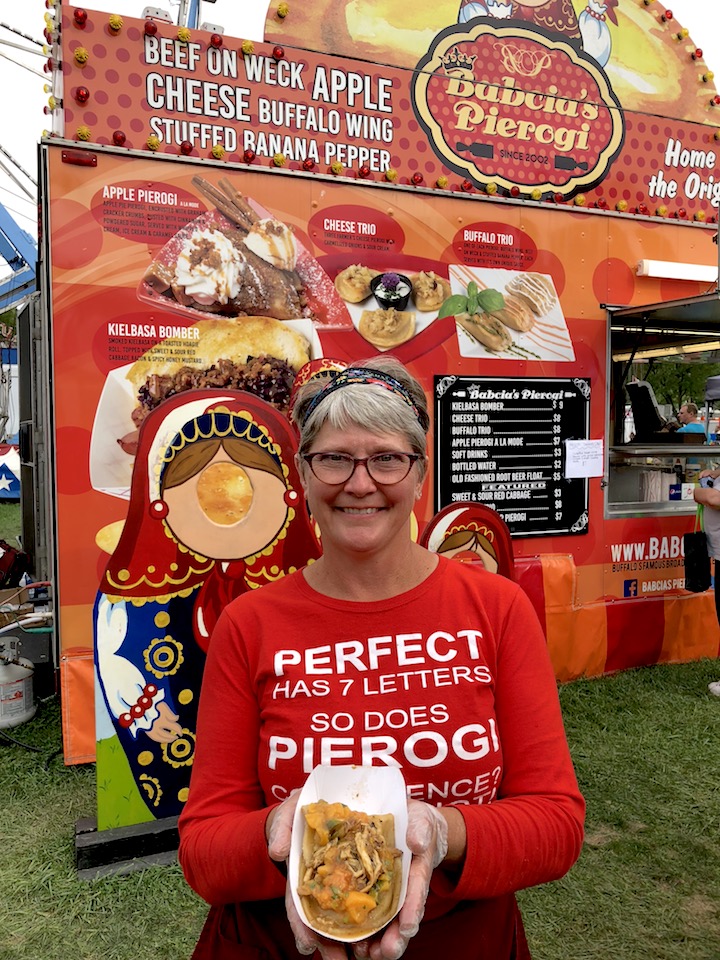 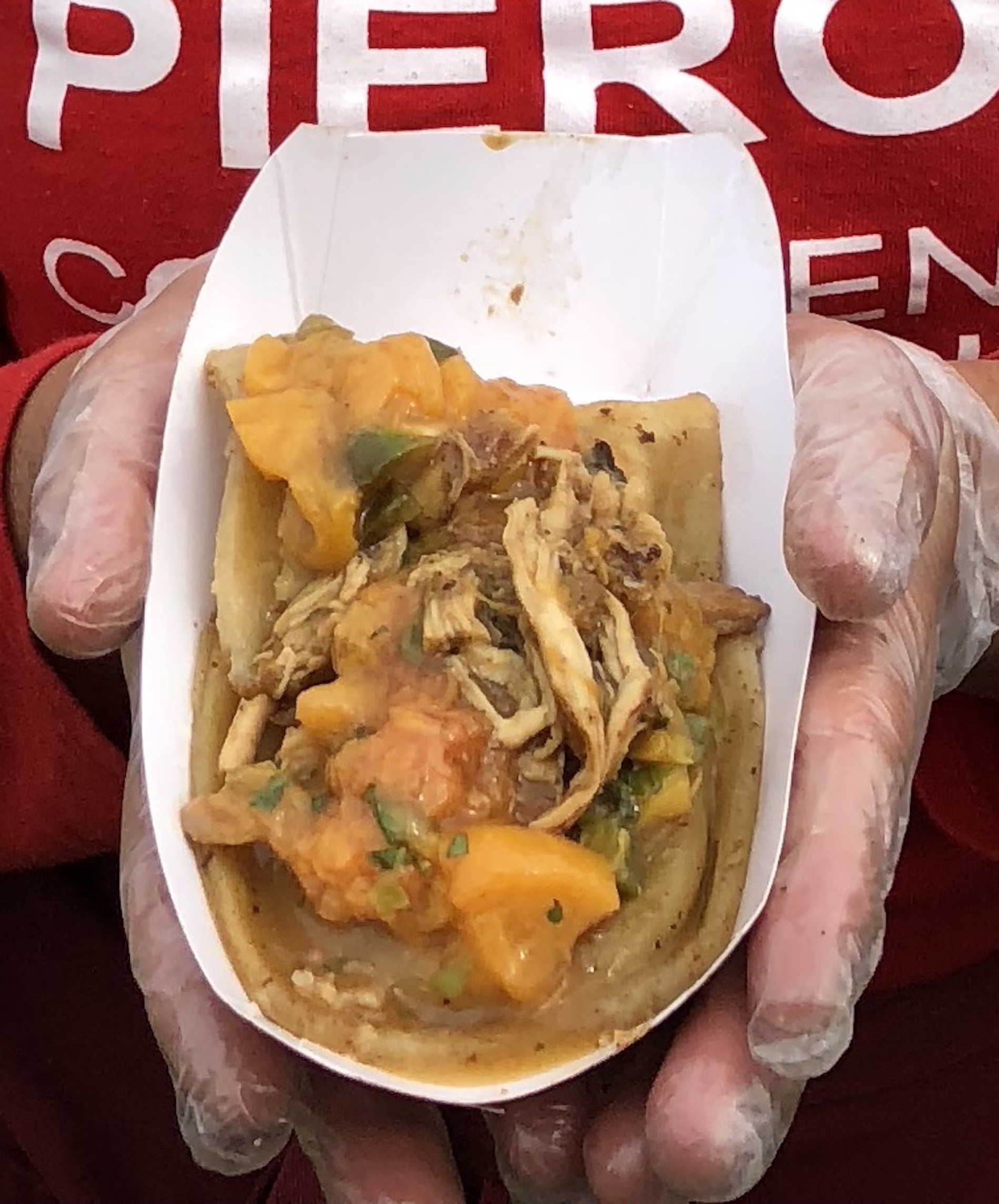 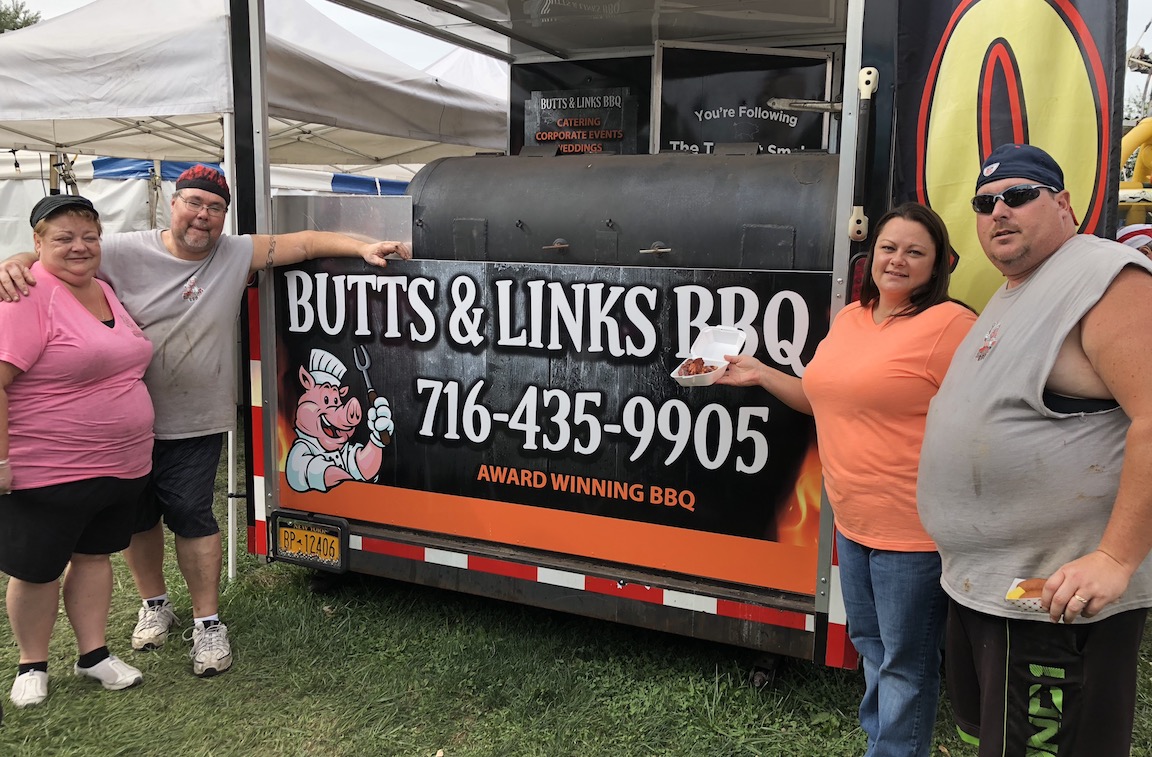 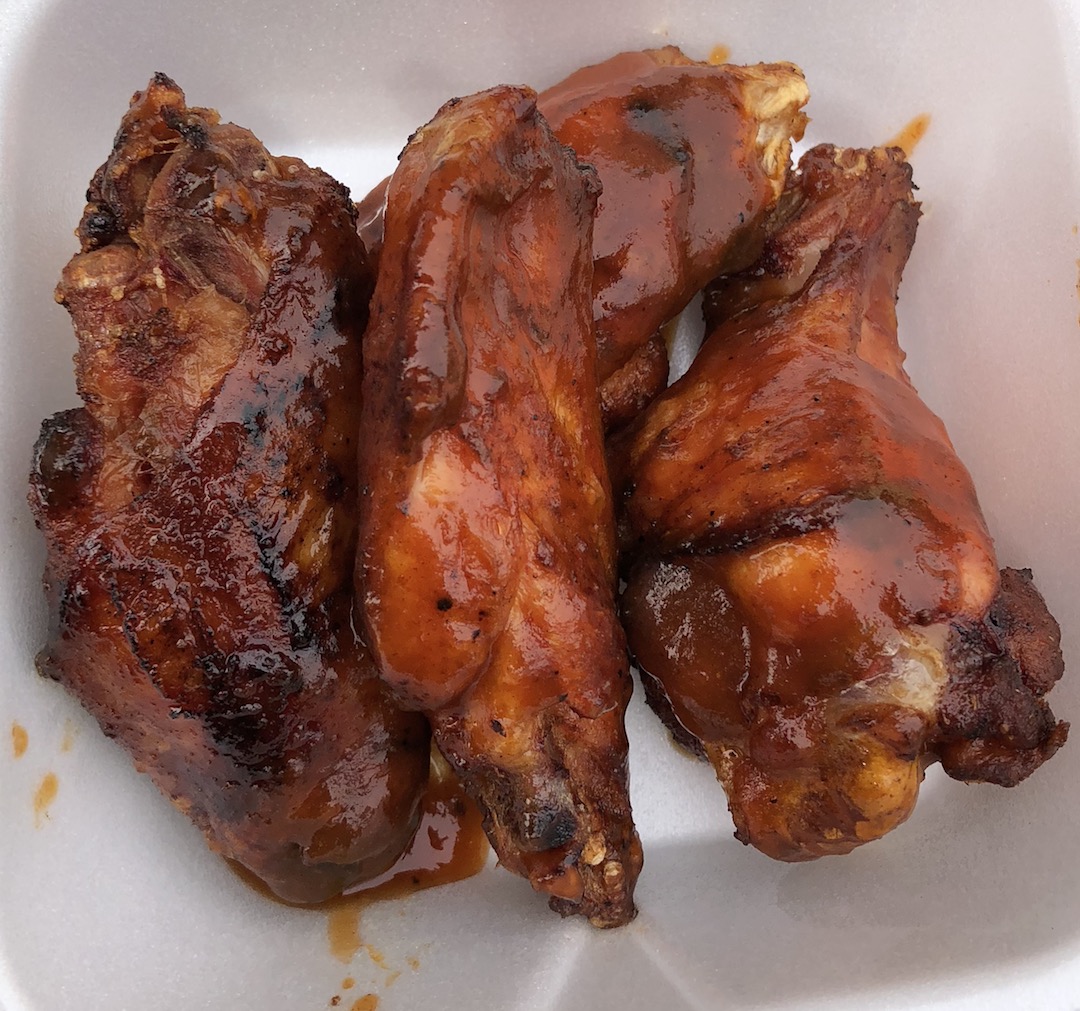 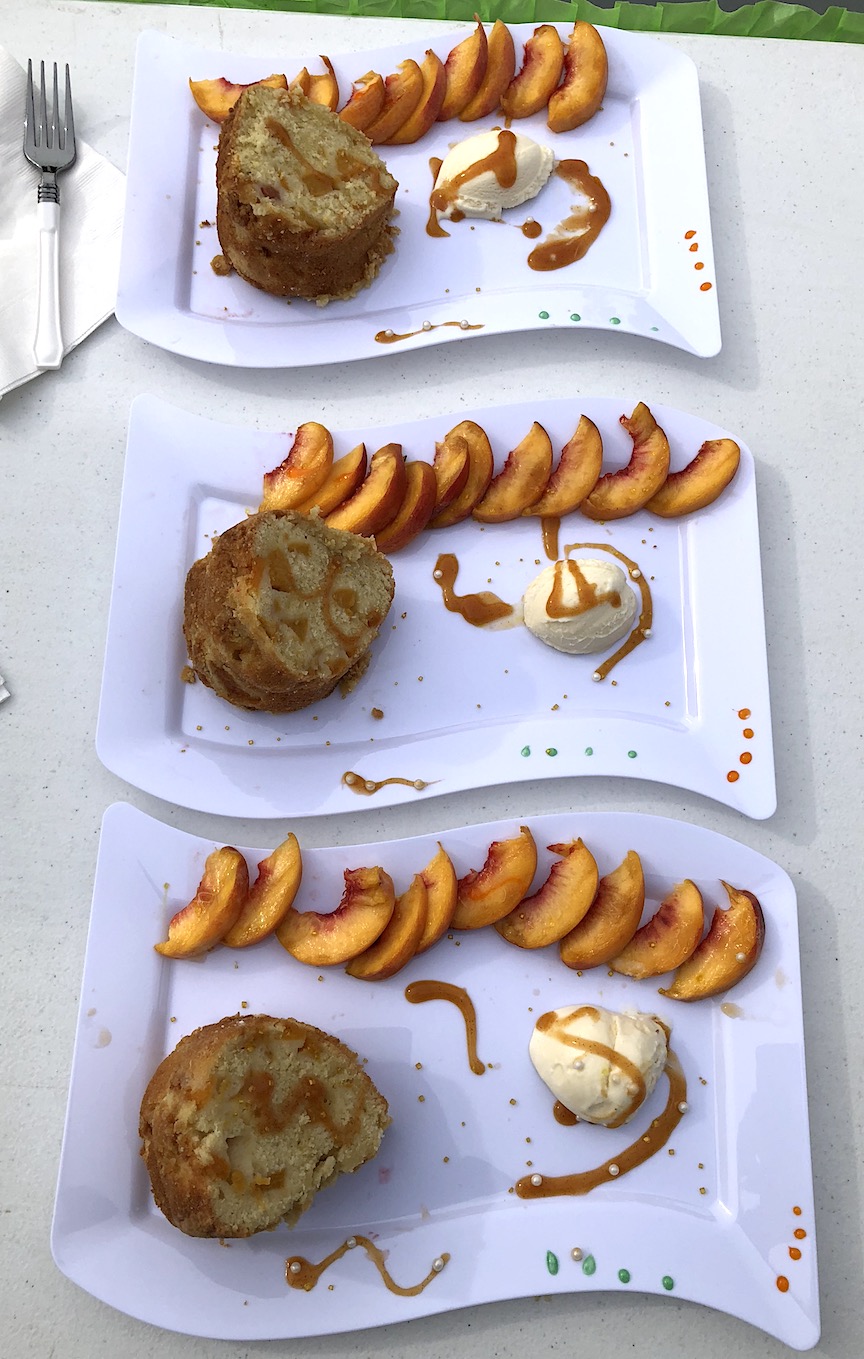 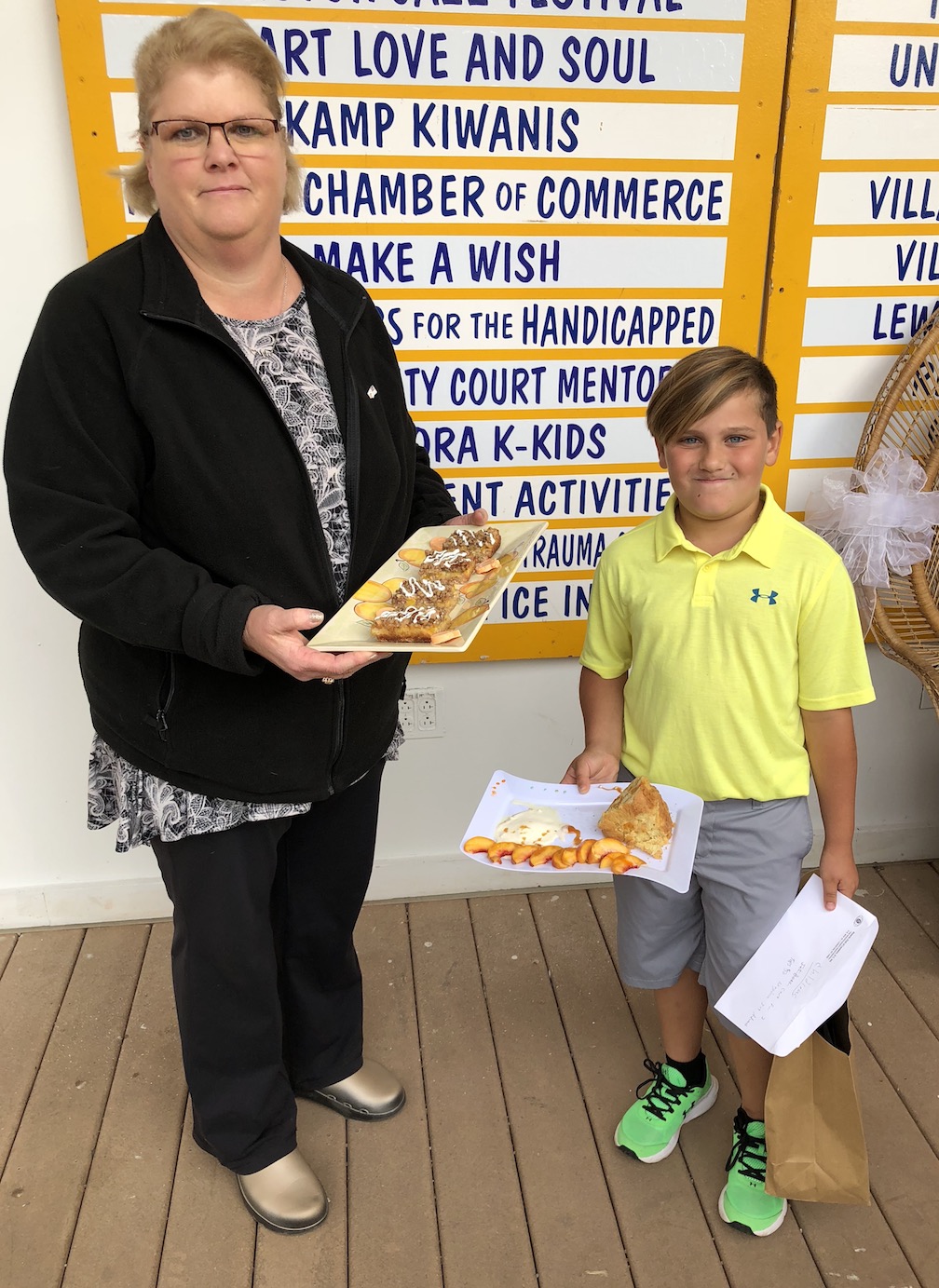 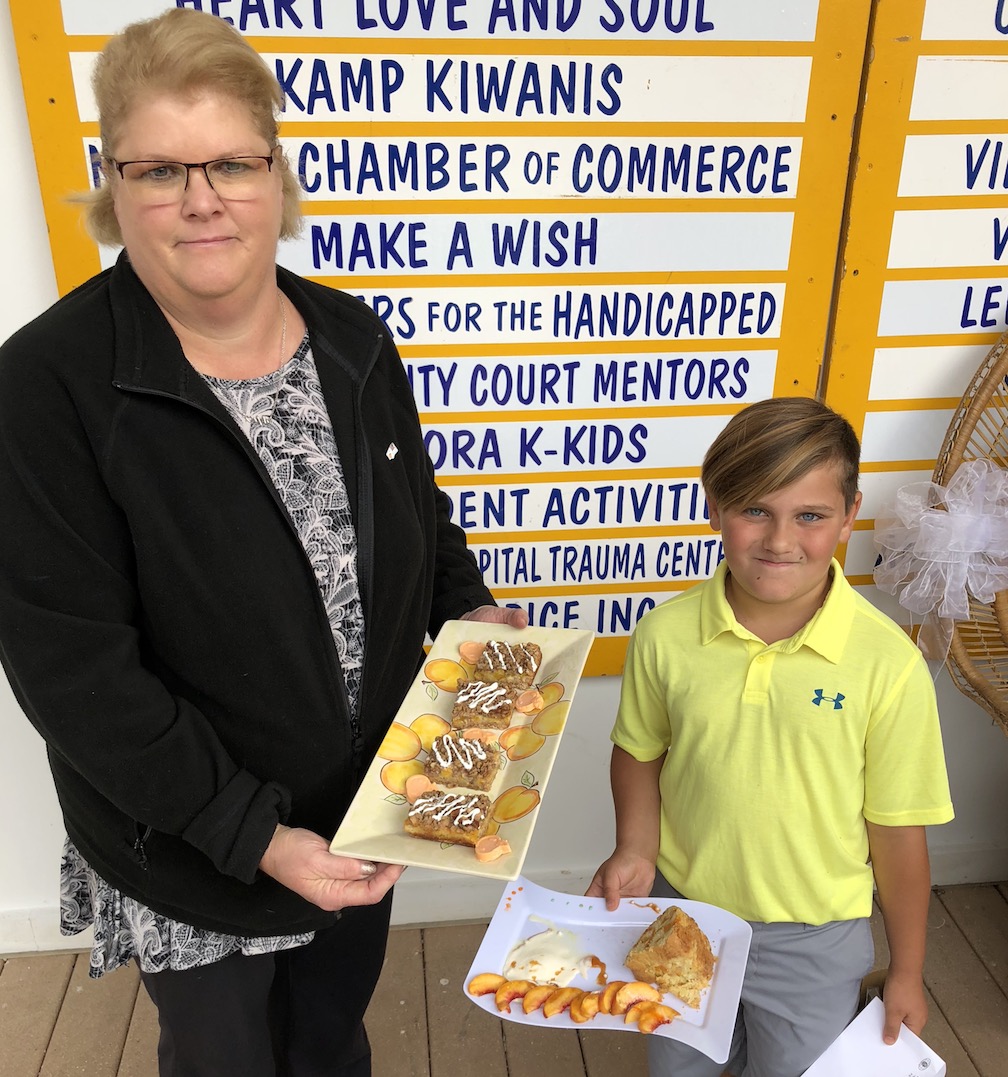