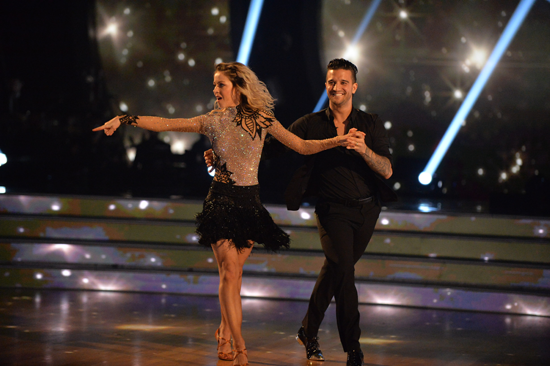 by jmaloni
Fri, Aug 3rd 2018 02:30 pm
Violinist performs Thursday
Preview by @JoshuaMaloni
Managing Editor
Seemingly, Lindsey Stirling went from being the only pirate at the party to a pop-culture princess right before our eyes on last fall's "Dancing with the Stars."
Deep down on the inside, however, she says she's still the same Lindsey - albeit more confident, and with a new and improved stage show that she will bring to Artpark on Thursday.
After a premature exit on "America's Got Talent" in 2010, Stirling went on to break the internet "Wreck-It Ralph" style. Her imaginative videos would rack up millions of views while her albums became RIAA-certified smashes.
Already hugely popular on the internet (2.3 billion total YouTube views and counting), Stirling added "mainstream star" to her resume after she and Mark Ballas finished second on "DWTS."
Accordingly, it's a safe bet Stirling will have more than a few new fans in attendance for her Artpark Mainstage Theater performance.
Stirling last performed in Lewiston in 2015. Returning ticketholders know they'll be treated to a world-class violin performance. This time, however, Stirling's set will be more refined. As seen on television, a great performer has become a master dancer. And like a skilled swordsman, Stirling will use her instrument to shape her imaginative stage storytelling, which includes electronic dance music, and bigger, bolder sets.
Calling from Maine - and fresh from trying her first lobster roll - Stirling said, "I'm excited to come back. It's been a super fun tour and I'm loving these shows this summer."
Following "DWTS," Stirling hit the road for a holiday tour. She's been traveling recently with Evanescence, but will perform solo at Artpark.
"I'm getting to travel the states. I'm getting to travel the world. And I decided that I want to try to partake of the places I go to," Stirling said. "People are great. The tour's been amazing. It's probably the most fun I've had on tour in a minute, which is great."
More of our Q&A follows. 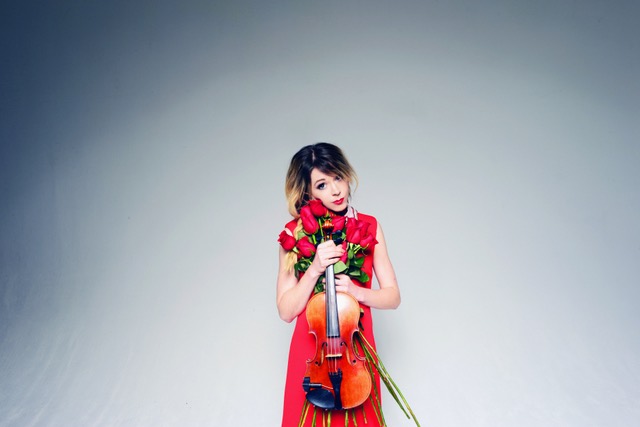