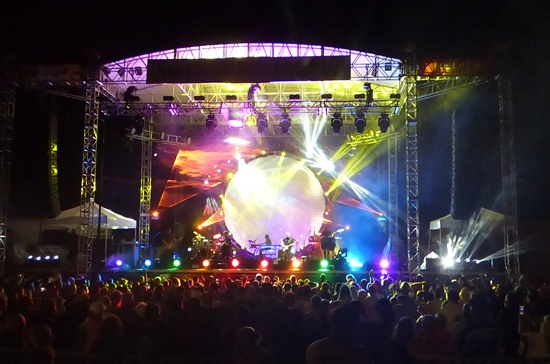 Wish you were here? Brit Floyd at Artpark photos

by jmaloni
Wed, Aug 1st 2018 02:45 pm
Brit Floyd - the premier British Pink Floyd tribute act - returned to Artpark this week to headline the "Tuesdays in the Park" concert series.
The band performed two sets and an encore. The first go-around included hits such as "Shine On You Crazy Diamond, Parts I-V," "Another Brick in the Wall, Part II" and "Money." The second set focused more on the album "The Dark Side of the Moon," and included hit songs "Breathe," "Time," "Have a Cigar," "Wish You Were Here" and "Comfortably Numb." "Eclipse" and "Run Like Hell" highlighted the encore.
Next up at Artpark is a bill with Heart singer and Rock and Roll Hall of Fame inductee Ann Wilson in the first slot, and Jeff Beck, one of the most acclaimed guitarists of all time, headlining the night. Tickets for the 6:30 p.m. show are available at the venue box office, 450 S. Fourth St., Lewiston; and online at www.artpark.net.
PHOTOS: 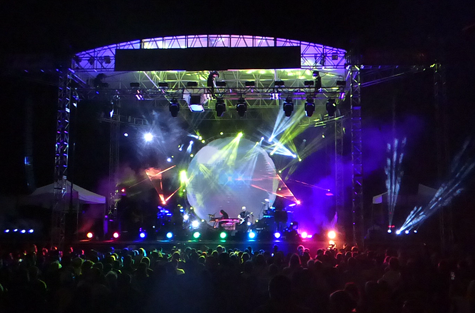 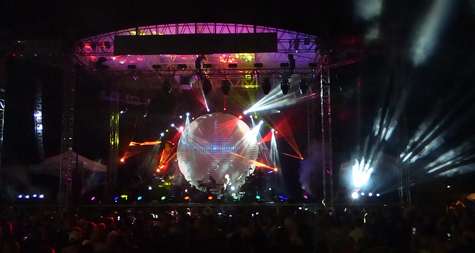 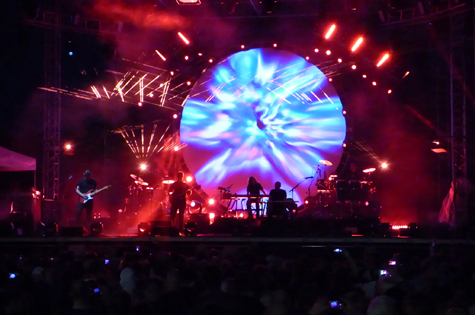 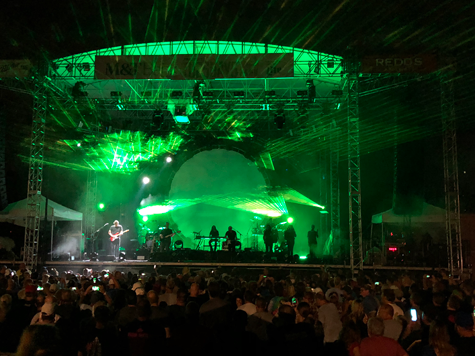 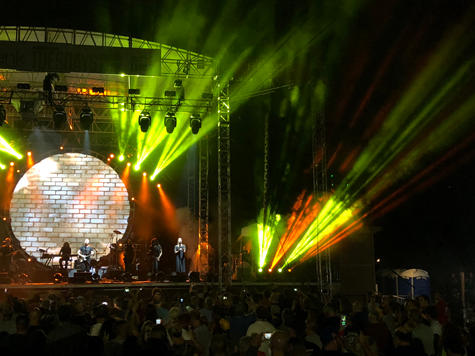 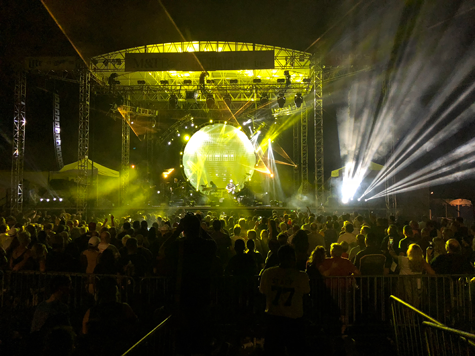 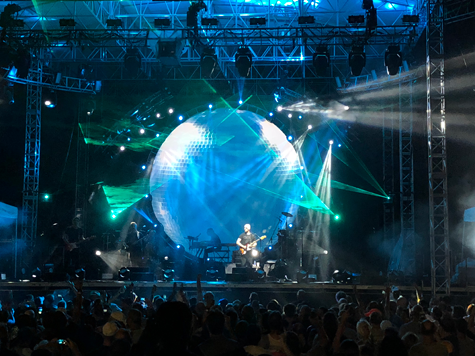 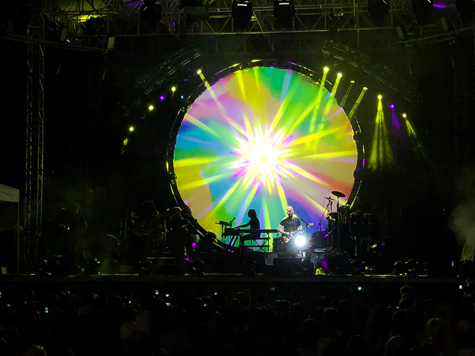 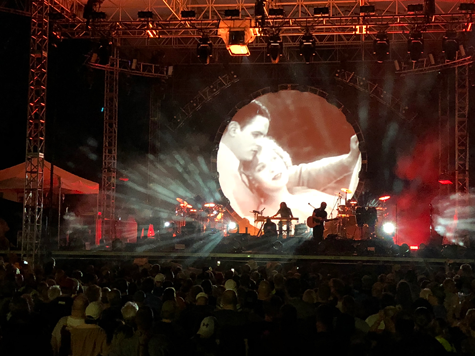 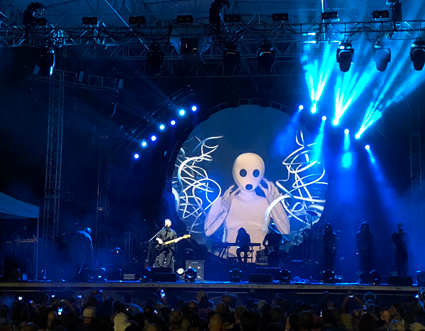 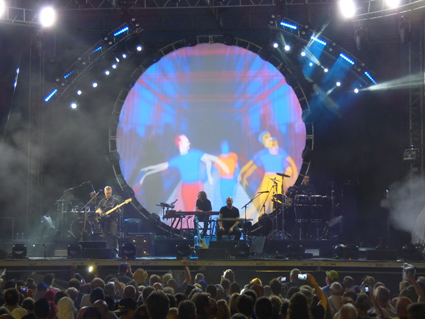 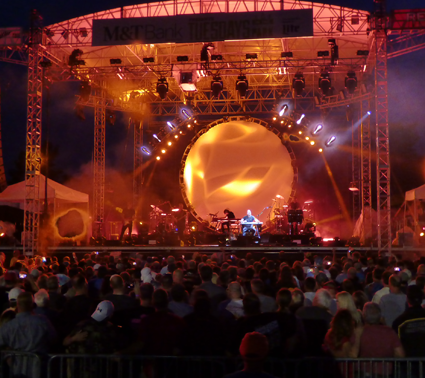 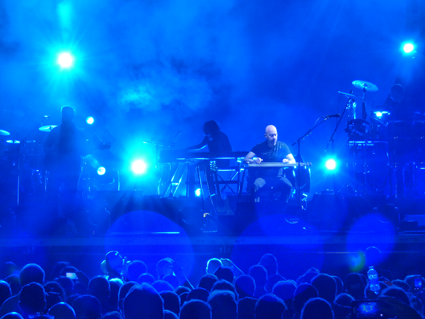 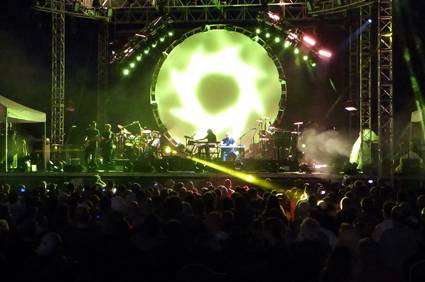 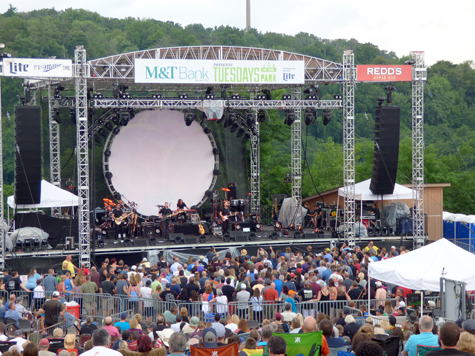 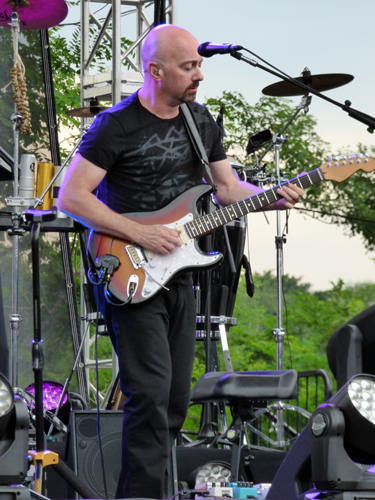 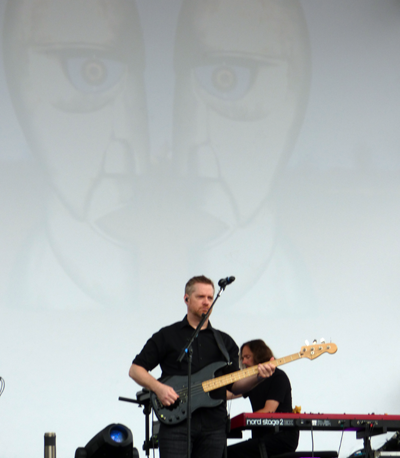 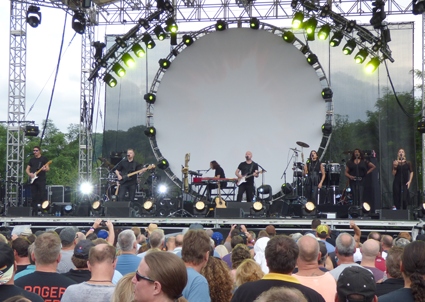 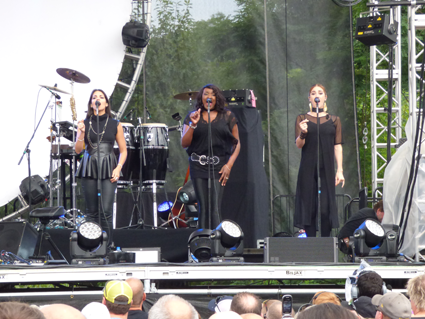 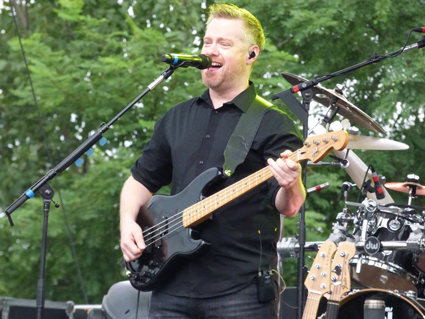 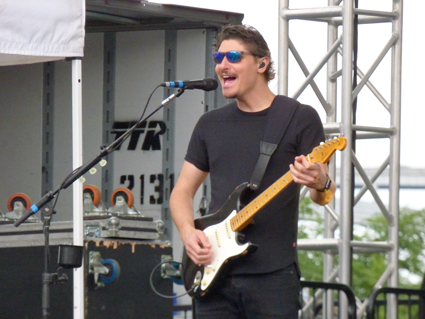 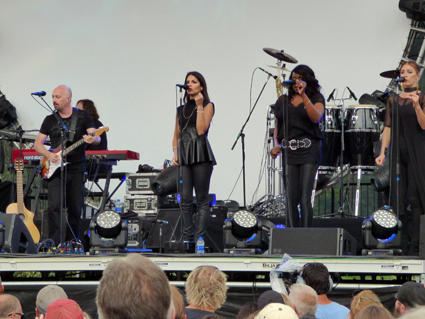 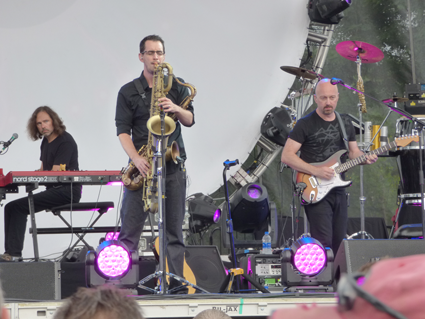 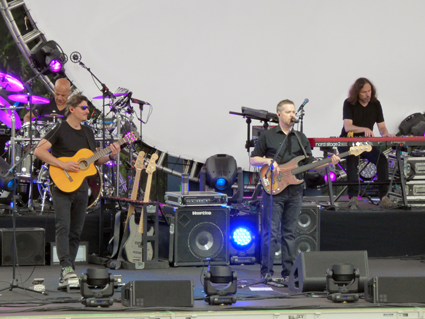 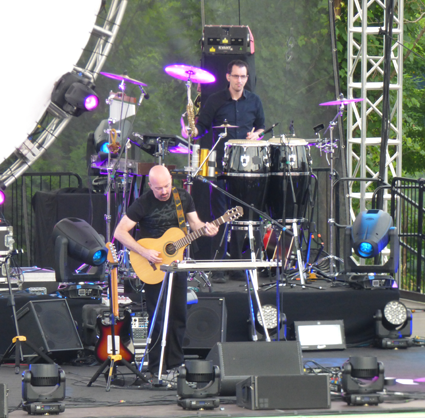