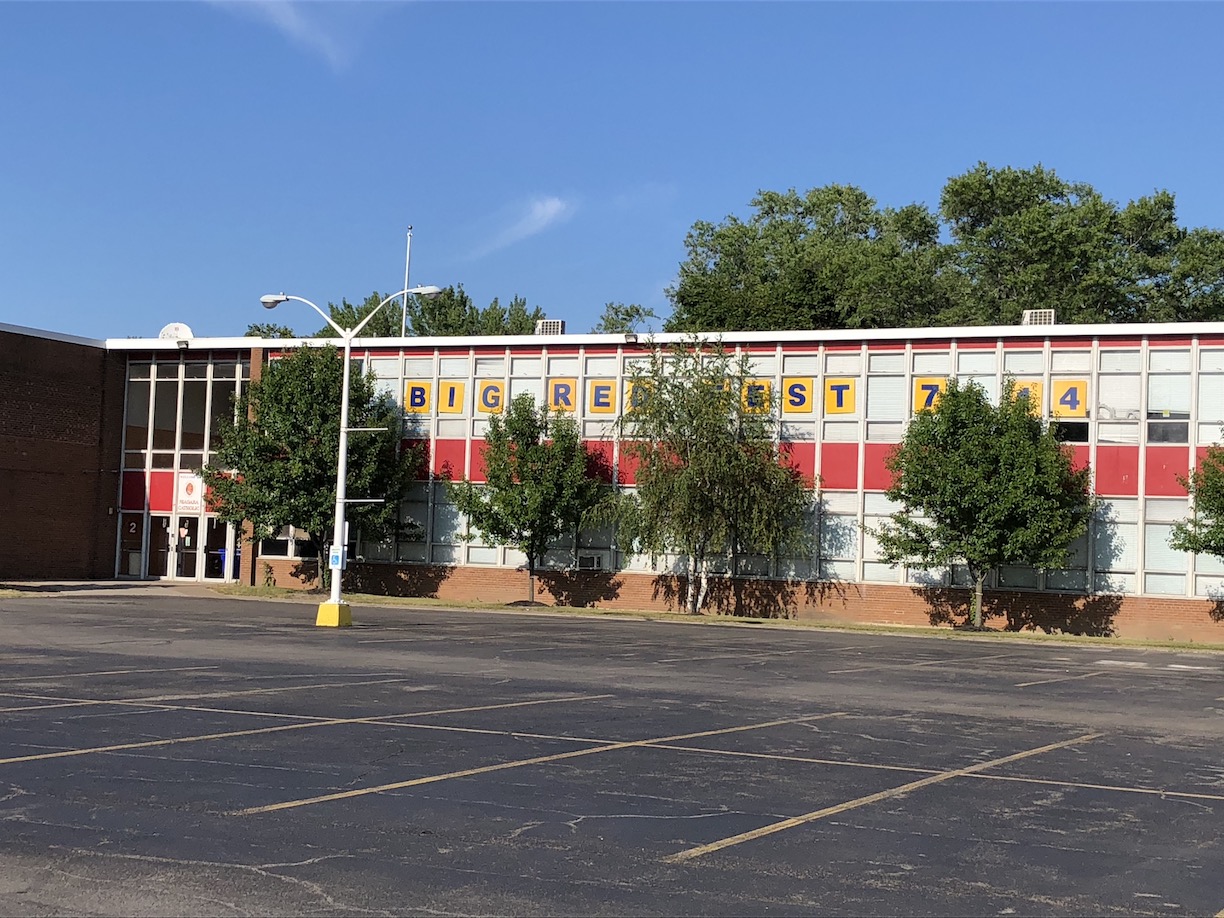 by yarger
Wed, Jul 11th 2018 05:20 pm
Marty Violante Golf Classic still a go
By David Yarger
Tribune Editor
After recently closing its doors for good, Niagara Catholic High School has announced the cancellation of several school-related events. In an email from Director of Advancement Mike Volpe on Wednesday, it was announced the alumni dinner slated for Friday, the 5K run/walk and Big Red Fest on Saturday, and the three-on-three basketball tournament slated for Sunday are all cancelled.
Volpe said the cancellation of Big Red Fest is upsetting, because a lot of alumni planned their class reunions around the event.
Despite the cancellations, the Marty Violante Golf Classic, held this year in honor of the late Peter I. Certo, is  a go for Monday, July 16, at Niagara Frontier Country Club. Volpe said Niagara County Community College stepped in to take over the tournament, with proceeds from the event going to NCCC. Judi Nolan Powell, chairman of the governing board of Niagara Catholic, said money raised would form a scholarship in honor of Certo.
For alumni and friends, Powell said a type of farewell event is in the works for later this summer.
She explained the main three things the school has focused on is getting students into new schools, paying its vendors and getting the school closed efficiently.
For juniors who would've been going into their senior year at NCHS, Powell said, "The school is looking at a number of initiatives with Niagara University." One option is a possible early admission program for students.
Also, a popular new school choice for transferring NC students has been Cardinal O'Hara. Powell said O'Hara does not offer NUSTEP courses, which offers NU college credit courses to high school students, like Niagara Catholic did, so, "Niagara is in talks with Cardinal O'Hara about offering NUSTEP courses to continue the legacy."
Powell said the Niagara Catholic to Niagara University transition has been a natural progression, because a number of students have left NCHS with numerous credits for Niagara. Powell said, "An announcement about it should be coming soon."
As far as tuition reimbursements, Powell said refunds will begin being mailed out Thursday to the parents who pre-paid. She noted the refunds will help parents of NCHS get organized and ready for the transition to a new school.
Powell added good news that majority of the Niagara Catholic faculty were able to find employment fairly quick, following the closing.
Local public schools have also taken measures to reach out to Niagara Catholic families.
Niagara Falls City School District Superintendent said he has given families personal tours of Niagara Falls High School, while Paul Casseri, Lewiston-Porter Central School District superintendent, said Lewiston-Porter High School will host a Niagara Catholic Transition Night at 6:30 p.m. Monday, July 16. Casseri welcomed all NCHS families to attend.
Finally, some alums have wondered about NC items, class keepsakes and other time capsule-type pieces. Nolan said items in the school will go up for auction in the near future, with alumni and friends getting the first opportunity to bid. 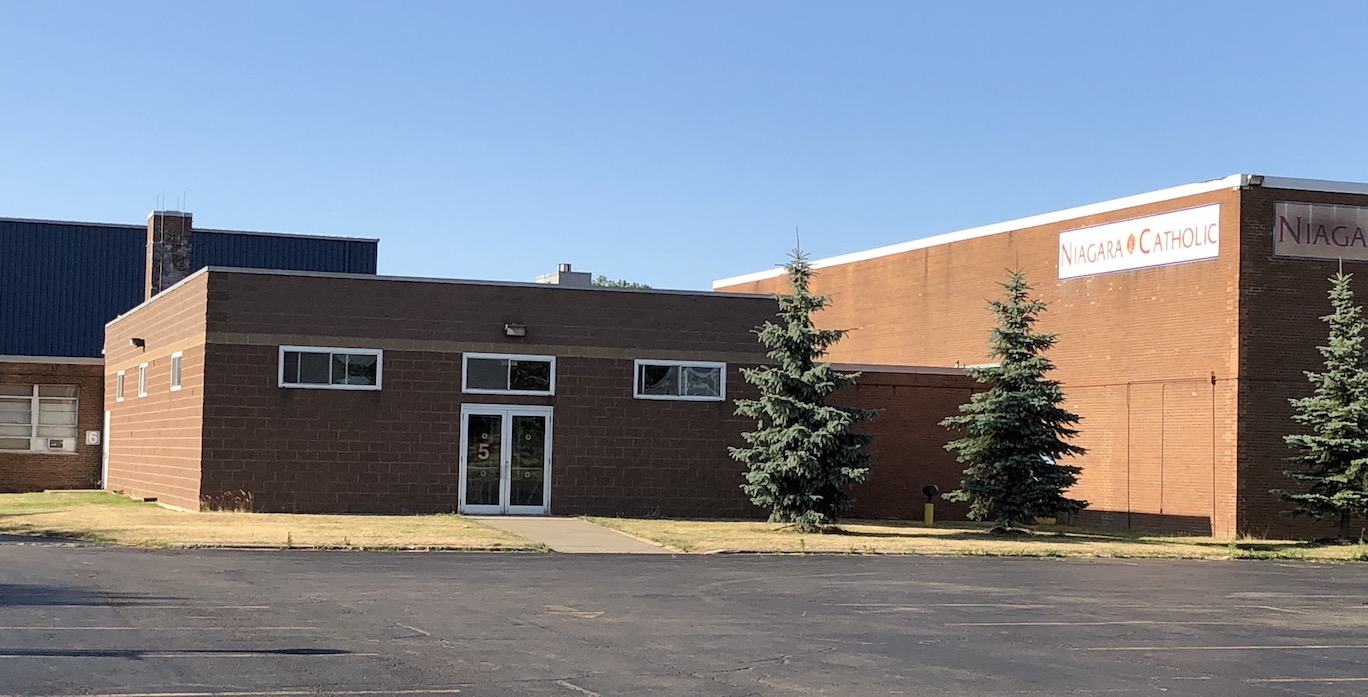