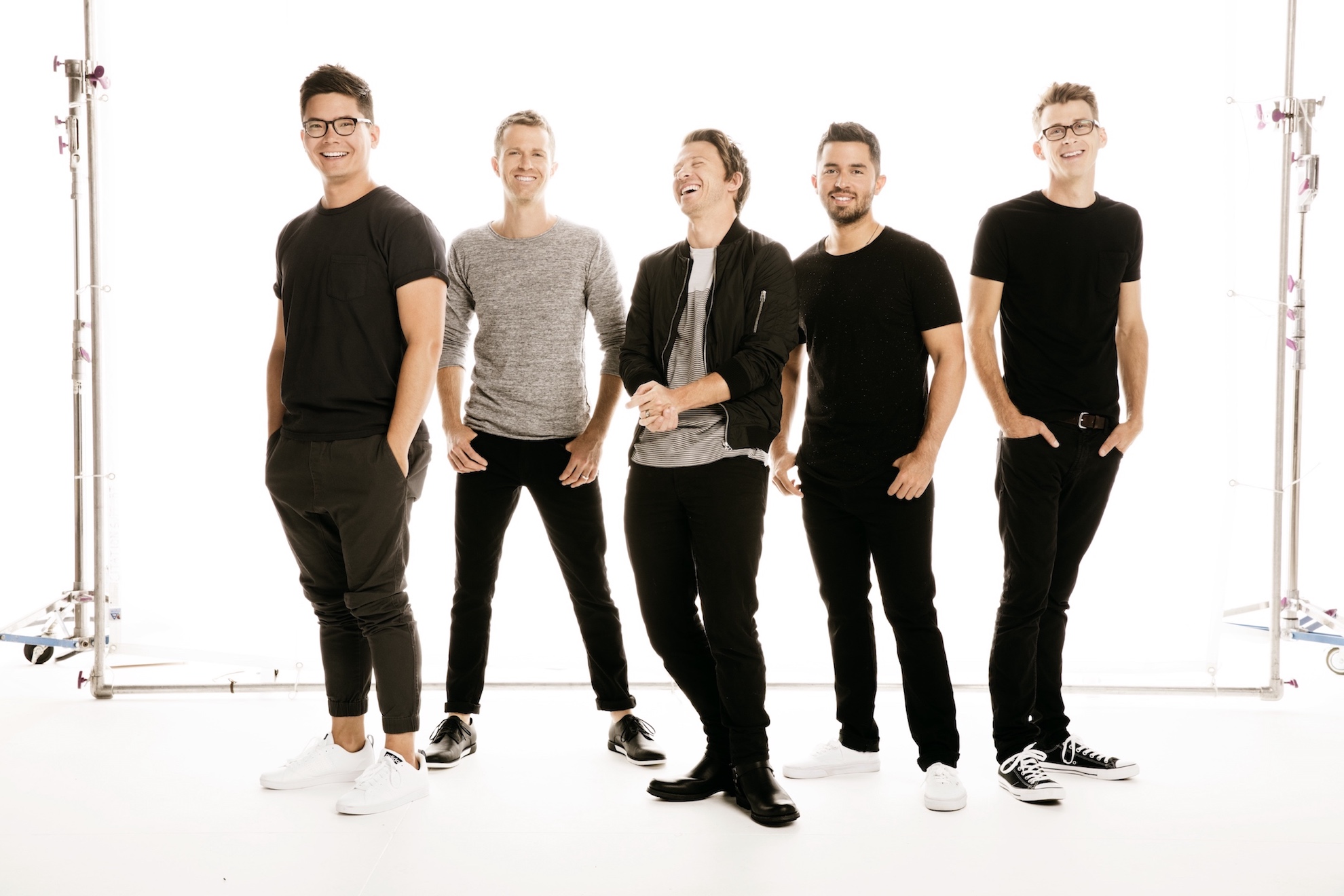 by jmaloni
Tue, Apr 17th 2018 07:50 pm
By Joshua Maloni
Managing Editor
"My client has the pop culture appeal of the Beatles - not to mention Adele's vocal prowess and the lyrical genius of Billy Joel and Bruce Springsteen. This artist is ready to take over the world of music and take center stage in living rooms around the world. Go now - right now! - and download songs, buy concert tickets and grab a T-shirt or two!!"
Writers regularly receive this kind of bio from band management. It's what one expects in this age of uber-promotion and social media.
Tenth Avenue North's bio is little different.
Rarely do journalists receive text that reads, "I think this is a fresh season because I finally let a lot of my dreams die."
Um, what?
Not taking the self-high-five approach, Tenth Avenue North opted for straight-up bluntness when describing their 2016 album, "Followers." Such an approach is unusual - but it was fitting. It's that kind of honesty that is threaded through the album's songs.
It's also reflective of the band members' personal journeys following the 2014 release of their album "Cathedrals."
When explaining his "dead dreams," frontman Mike Donehey explained, "I think with this record ("Followers"), I started to realize how a lot of my dreams weren't big enough and that they were very much mine - like getting signed, getting played on the radio. Those aren't the kind of dreams that will satisfy your heart. If our hearts are made for a new kingdom - a new heaven and a new earth - if that's what the bent of our souls is, then these little man-made dreams aren't ever going to be enough."
In other words, the members of Tenth Avenue North realized inner satisfaction would come from a deeper relationship with God, and by spending more time with family, much more so than from record sales, fame or filled venues.
The band made a concerted effort to streamline concert dates, and then crafted songs that speak of being a follower of Jesus rather than one's own god.
A wiser and more refreshed Tenth Avenue North will perform May 6 in Hamburg. On the schedule that night will be songs from their new album, plus a healthy dose of the band's "Over and Underneath." The 2008 record spawned hit singles "Love is Here," "Hold My Heart" and Gospel Music Association Song of the Year "By Your Side."
Drummer Jason Jamison recently spoke with NFP, providing additional insight into "Followers," his band's recent journey of self-discovery, and a live show that will celebrate the songs of the past 10 years.
Oh, and did we mention Tenth Avenue North is fresh off a tour with MercyMe, the subject of the blockbuster film "I Can Only Imagine"?
An edited Q&A follows. 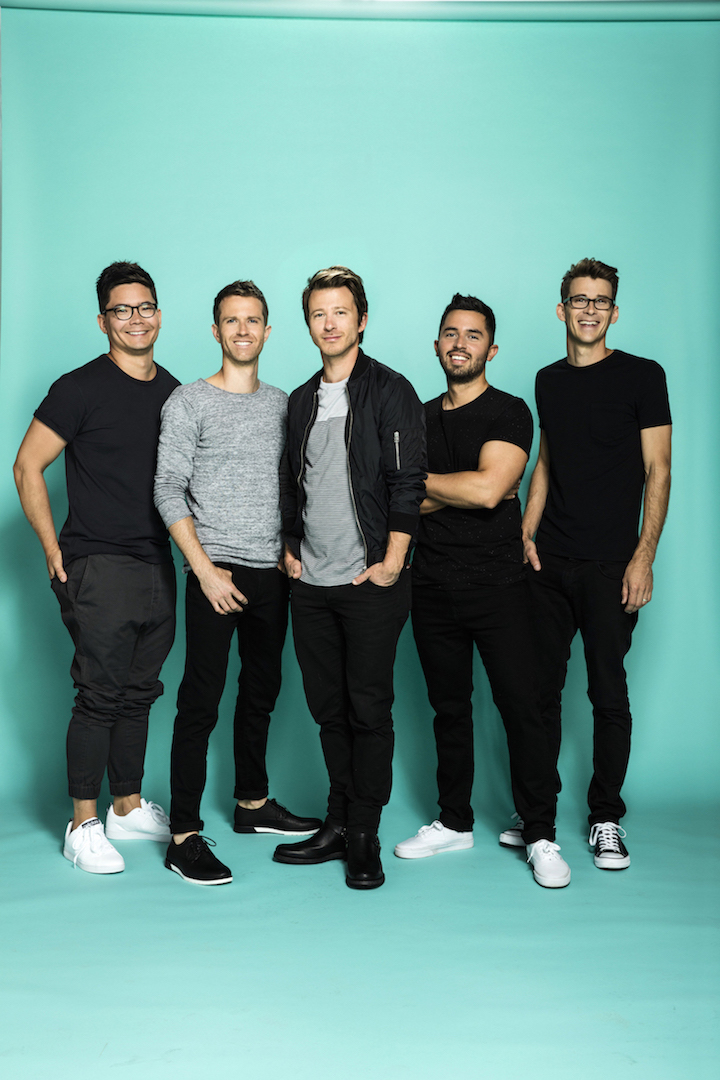