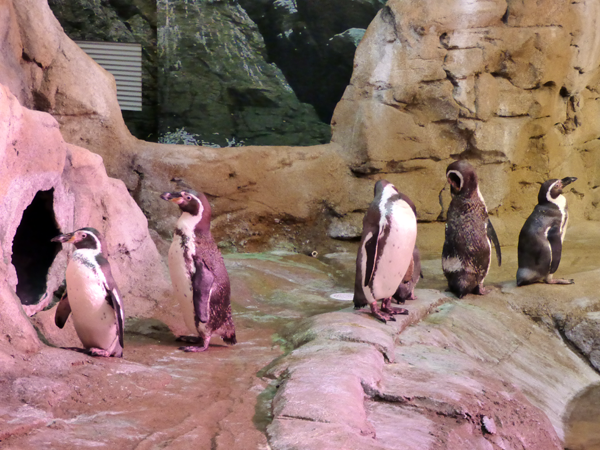 by jmaloni
Wed, Mar 14th 2018 02:10 pm
The Aquarium of Niagara officially opened its new, $3.5 million exhibit, Penguin Coast, on Wednesday. The new space is five times larger than the previous habitat and enables the venue to apply for Association of Zoos and Aquariums accreditation.
The 15,000-gallon pool is home to a flock of Humboldt penguins. Penguin Coast is the largest project ever undertaken and completed by the Aquarium of Niagara. It includes a veterinary and quarantine area, a classroom and commissary, plus a skylight for natural lighting, an LED system that follows the natural pattern of the sun, and 12 nest boxes.
Humboldt penguins are an endangered species that comes from the coast of Peru and Chile. The Aquarium of Niagara has hosted a penguin colony since 1978.
Financial support for Penguin Coast came primarily from the New York Power Authority and Empire State Development. Additional funding came from the City of Niagara Falls, local elected leaders and individual donors.
The Aquarium of Niagara is open year-round at 9 a.m. at 701 Whirlpool St., Niagara Falls. For more information, visit www.aquariumofniagara.org.
WATCH HIGHLIGHTS:
PHOTOS:
Speakers identified in video. 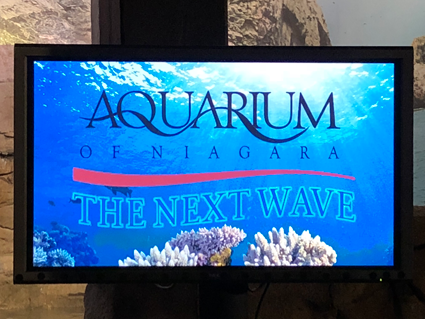 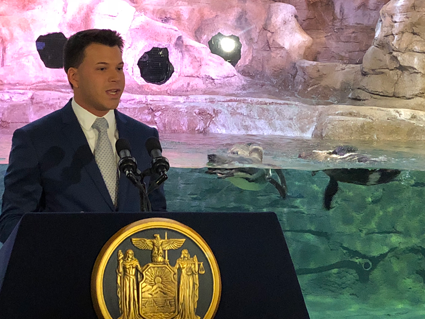 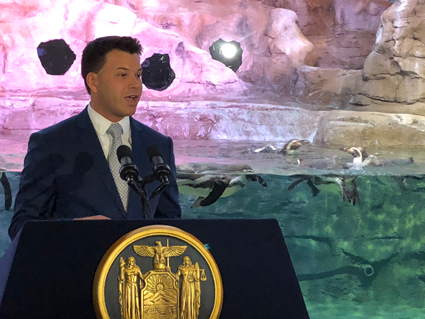 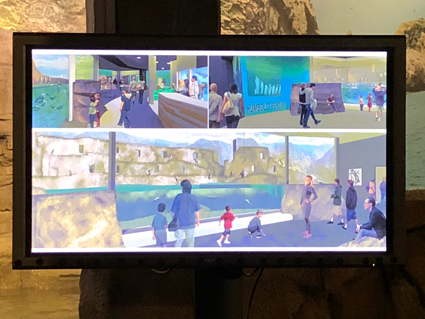 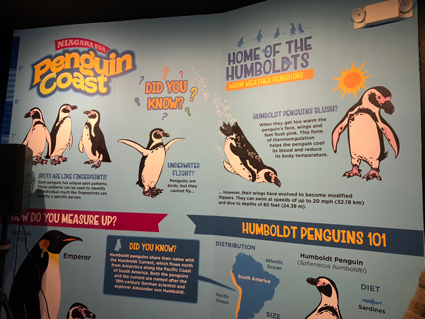 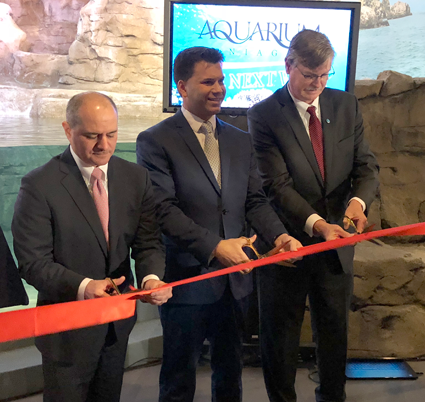 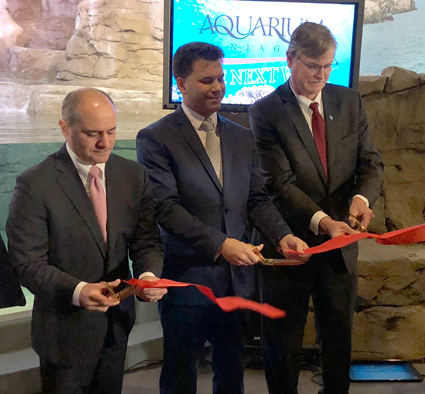 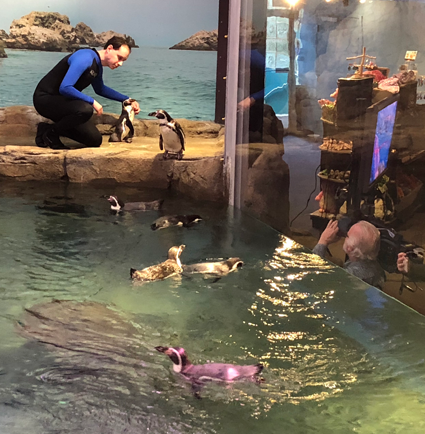 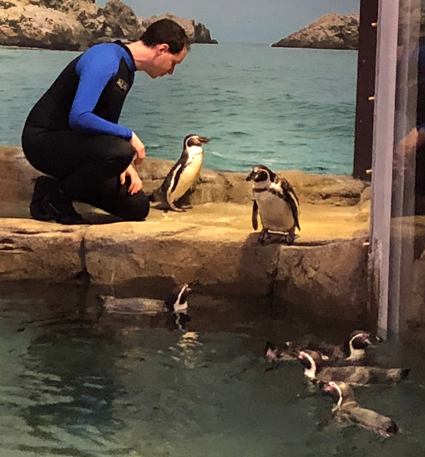 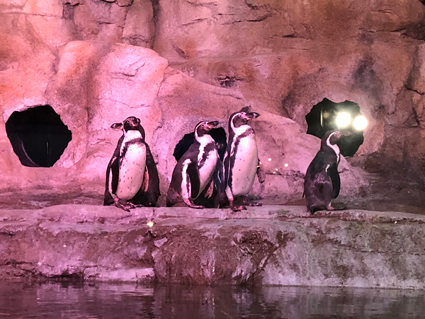 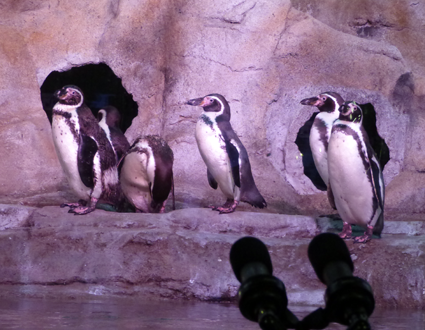 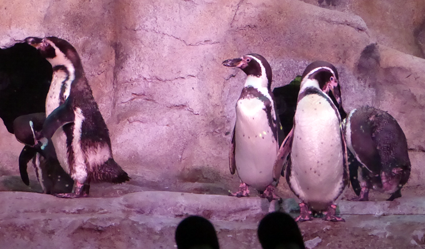 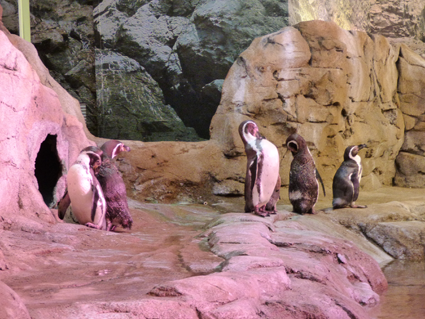 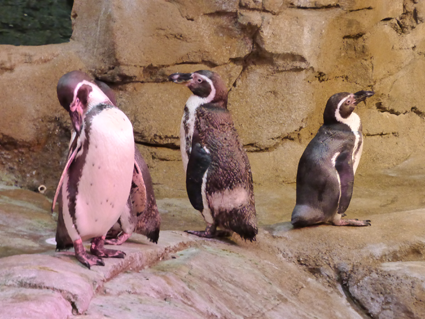