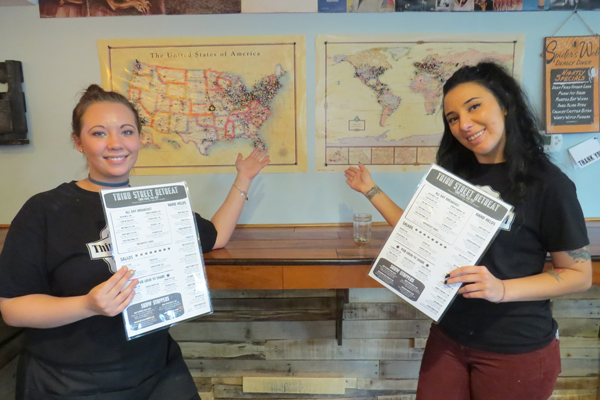 Thu, Nov 23rd 2017 07:00 am
By Sarah Eneix
Special to Niagara Frontier Publications
As the holiday season approaches, Community Missions of Niagara Frontier is preparing for its Nov. 28 Giving Tuesday event, and is reaching out to the Niagara community in an effort to collect donations for those in need.
Community Missions is a nonprofit organization that participates in a Giving Tuesday fundraising event every year, on the Tuesday following Thanksgiving.
"Giving Tuesday started six years ago in New York City, at the 92nd Street Y," said Christian Hoffman, communications and development manager for Community Missions. He noted the point of the event is to get people to give back to the causes they support.
"There's Thanksgiving, then there's Black Friday; there's Small Business Saturday; there's Cyber Monday and now Giving Tuesday," Hoffman explained. "Basically, the first three days are about acquiring - getting things. Black Friday, you're trying to shop and spend money and get deals. Same thing for Small Business Saturday. Go spend your money at small businesses to support them. Cyber Monday - get the best deals out there. Giving Tuesday flips that. Spend your money, spend your money, spend your money - give your money for something else, because the holidays are about giving, and helping others."
The Giving Tuesday initiative is an effort meant to bring support to people who may not be able to afford much this holiday season.
Community Missions has enlisted the help of local Niagara Falls and Lewiston restaurants to get the initiative off the ground this year. A portion of the sales each restaurant makes on this one day will be donated to Community Missions - that is, with the exception of the Village Bake Shoppe.
"My day (of donating) is actually going to be the week," said Mike Fiore, owner of the Village Bake Shoppe. "For every 'Cake in a Cup' we sell, we're going to donate a dollar to Community Missions." 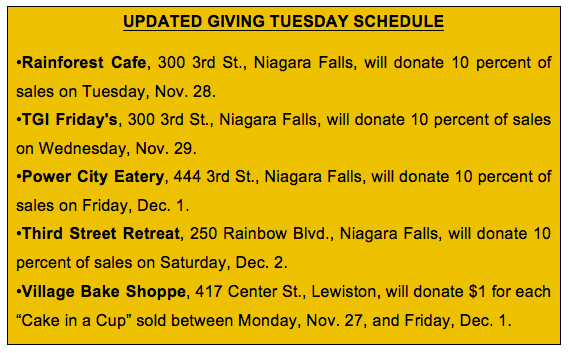 The restaurants are enthusiastic about participating and are looking forward to the event.
"This will be the second year (we're donating to Community Missions)," Fiore explained. "It went very well last year. We loved being a part of Community Missions and all the great work they do in the community. They have such a big need. We've been blessed with having a great business in a great community, and, of course we have to give back. This is just one of the ways we do it. And we're just very thankful to be a part of it, and we're just so happy that Community Missions thinks to ask us. We're just glad that we can help be a blessing for someone else."
For Emory Weber of Third Street Retreat, the call to serve the community comes from his family roots.
"We opened up about a year and a half ago. My grandmother (Quain Weber) has been on the board of Community Missions for many years. We just try to help out any way that we can," he said. "Since we've opened, we've hired quite a handful of people from the mission and, just like us, they're trying to make ends meet down here."
Community Missions will also team up with Leadership Niagara's LYNC (Leadership for Youth of Niagara Communities) program to work with 100 local high school students eager to do something positive for the community. The students will be broken up into two groups of 50 (one working Nov. 28; the other Dec. 5) and will help in the soup kitchen, the food pantry, and will even hang decorations for the holiday season.
For those who can't make it out for Giving Tuesday, Hoffman emphasized, "We are always looking for donations."
Community Missions is in need of frozen turkeys and chickens, which will be given to families who have no food for Thanksgiving. The agency is also in need of the holiday fixings, including green beans, corn, mac & cheese, cream of mushroom soup and stuffing.
"Every little bit of donations helps, and they're always appreciated and needed," Hoffman said.
For more information, or to donate, visit the Community Missions website at https://www.communitymissions.org/givingtuesday.
Community Missions is located at 1570 Buffalo Ave, Niagara Falls.
Sarah Eneix is a Niagara University student participating in the communication studies department CMS 120 course. 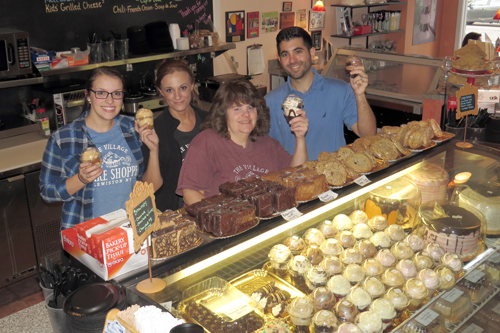 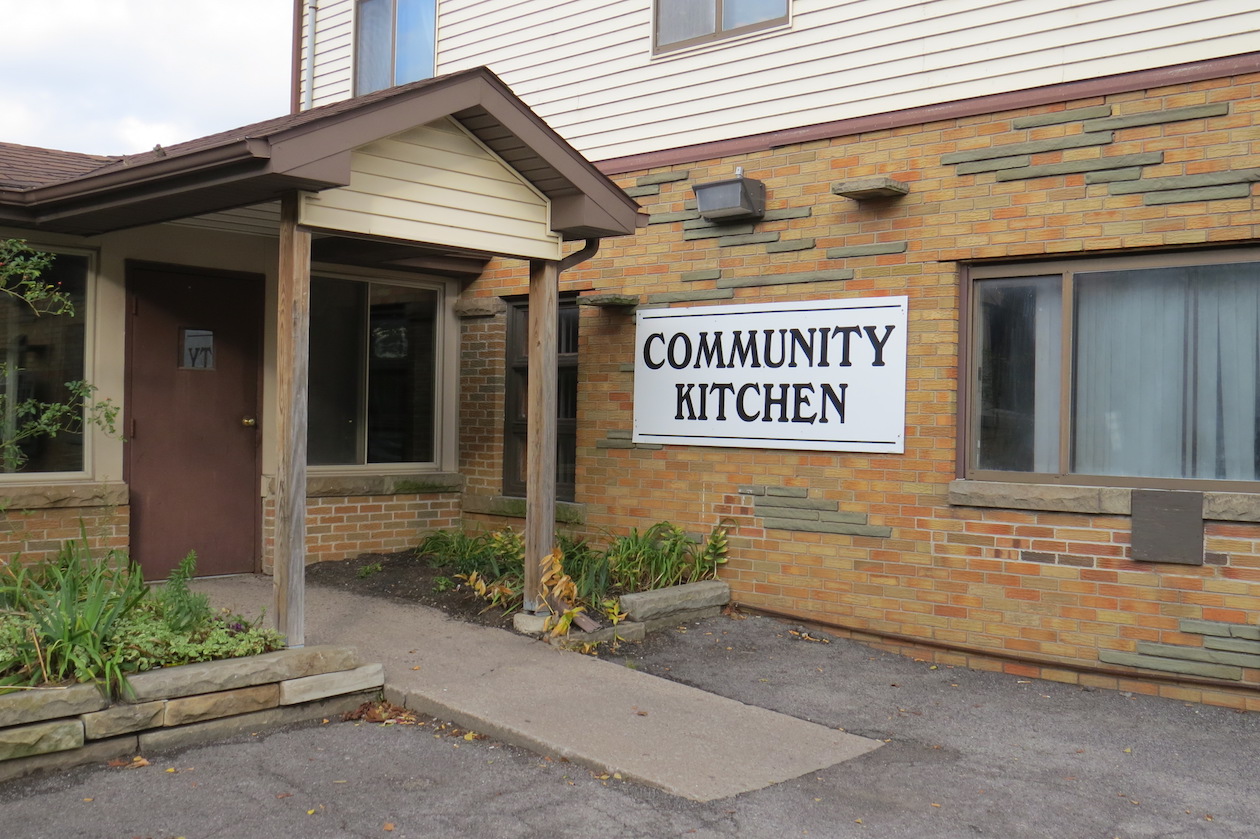 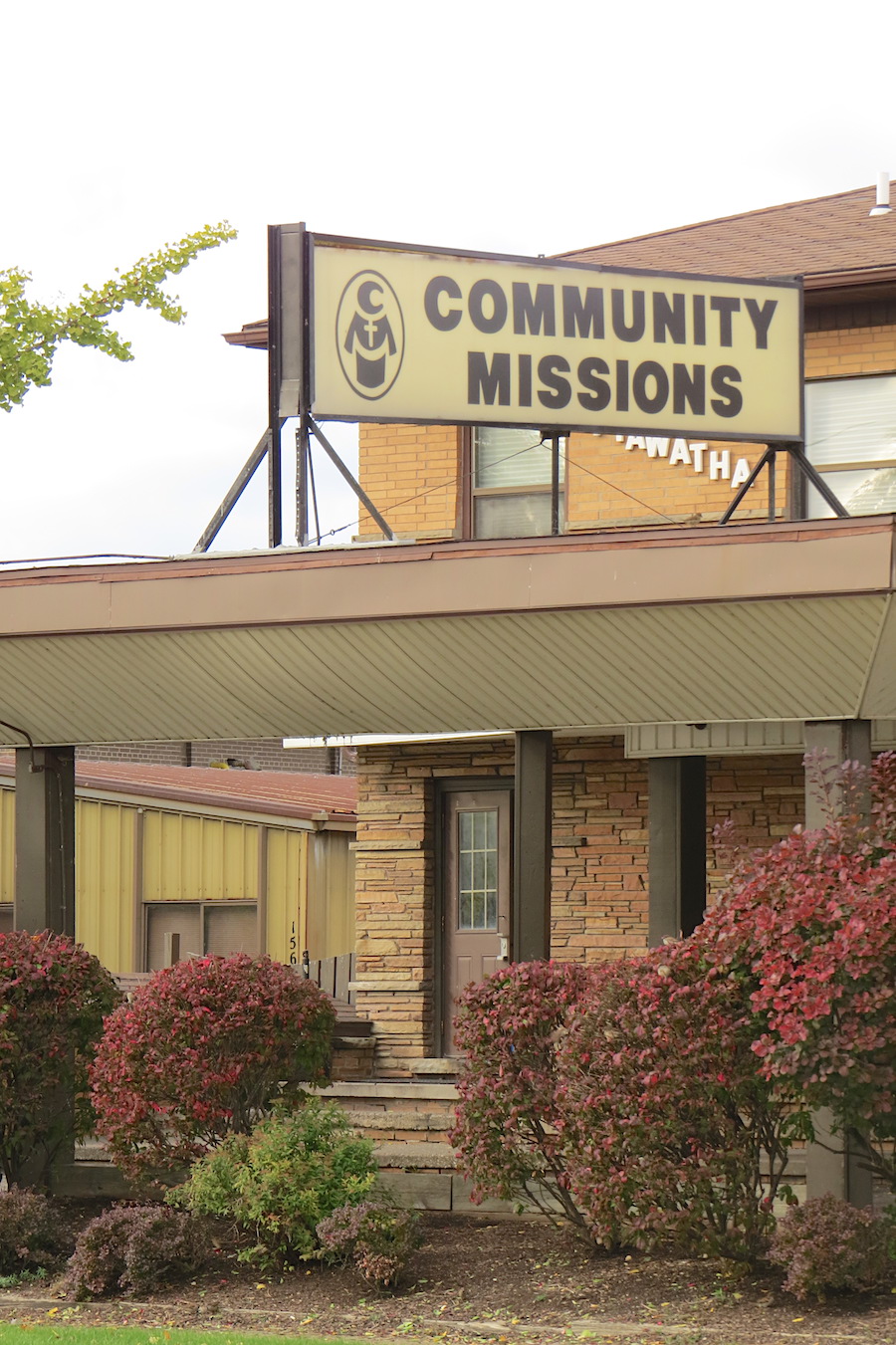