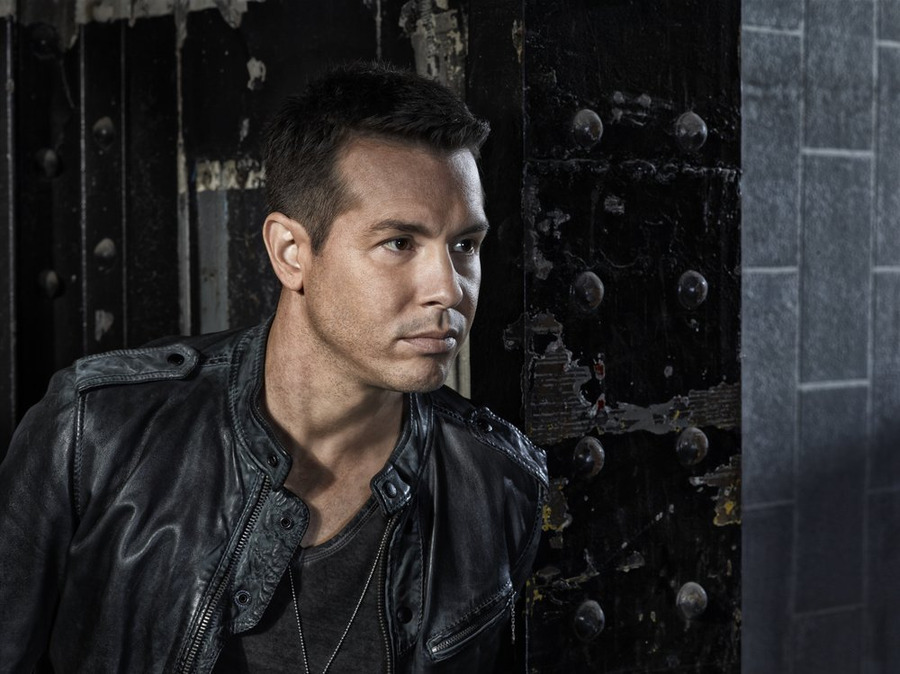 'Chicago P.D.': Jon Seda happy to be back with squad, as Dawson reunites with Voight

by jmaloni
Wed, Nov 8th 2017 08:25 pm
Behind the Screens with Joshua Maloni
Jon Seda has been bouncing around Dick Wolf's "Chicago" franchise like a deep-dish in the backseat of a delivery person's Pontiac.
The actor, who began on "Chicago Fire" in 2012, had been working on "Chicago P.D." since it debuted in 2014, but switched to rookie "Chicago Justice" in March. As it turns out, that show, a third spinoff of "Fire," wasn't renewed, and so Seda returned to "P.D." in September.
"It's been confusing," he said, laughing, during the recent "One Chicago" press day. "Sometimes I don't know which show I'm on!
"No, it's been great. It's been fun. It's been an interesting rollercoaster of a ride. Who would've thought this would've been happening with my character way back when I started on 'Fire.' But it's unique. I think it's special. It's a privilege to be able to do that. It's great to ... (be able) to bounce between the different shows."
Seda's Antonio Dawson has a unique relationship with Sgt. Hank Voight (Jason Beghe), head of the intelligence unit - and a man Dawson initially targeted in his "Fire" days. Recently, it appeared as if Dawson was informing on his by-any-means-necessary boss. When confronted, he told Voight that wasn't the case.
"Yeah, I think their relationship has changed through the years," Seda said. "It went from, 'Oh my gosh, I can't believe I'm going to work for this guy that I arrested,' to we're like brothers. And, like family, you're not always going to agree. You want the same end result, but Voight, I think that was one of the reasons Antonio was really intrigued to come back, as well, was because the saw the change that was happening within Chicago - especially with the police force and whole reform. He's really trying to balance out Voight and make sure he doesn't stray too far from what's right. And that could cause some tension. But, I think because they know each other so well now, and Antonio knows him so well, he can get there quicker. He can get to that point quicker. But there is some tension because, look, Voight's an old dog. It's hard to show him new tricks. But I think they make a good team." 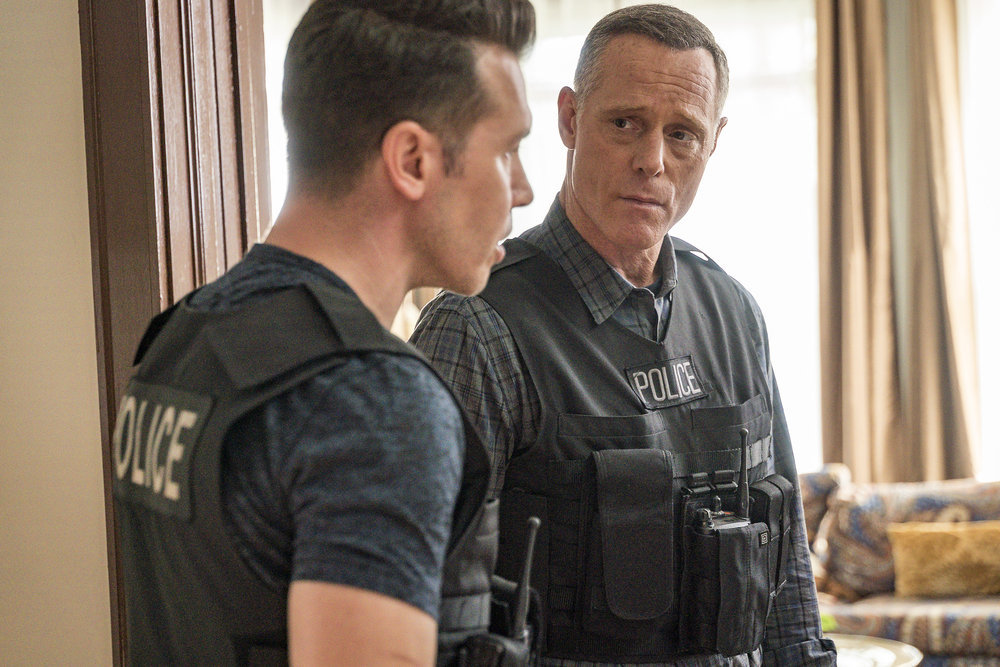 "Chicago P.D.": Jon Seda as Antonio Dawson and Jason Beghe as Hank Voight. (NBC photo by Matt Dinerstein)
With "P.D." hitting its stride creatively as it approaches 100 episodes, Seda said, "Coming back, when I stop and I think about where we started and how we started, and to see how far we've come, it really is special."
The added bonus? "P.D." recently welcomed "Justice" ADA Anna Valdez (Monica Barbaro) for a guest spot, and it's possible "Chicago" fans will see more of the late show's cast members in future episodes.
"It's cool to see that," Seda said. "Dick Wolf, he's a man that's just so honorable in that sense. He's very loyal. He doesn't have to do that. I think it's a great thing that he keeps that going. It's something that it's like that extra sauce on a great meal. Keeping those actors in the mix is great, because it creates other potential storylines.
" 'Justice,' I think the show did really well. I think we had a great following. For whatever rhyme or reason, it didn't make it back. But in a way, it's still there. I think it's fun to be able to play around with that."
"Chicago P.D." airs at 10 p.m. Wednesdays on NBC.