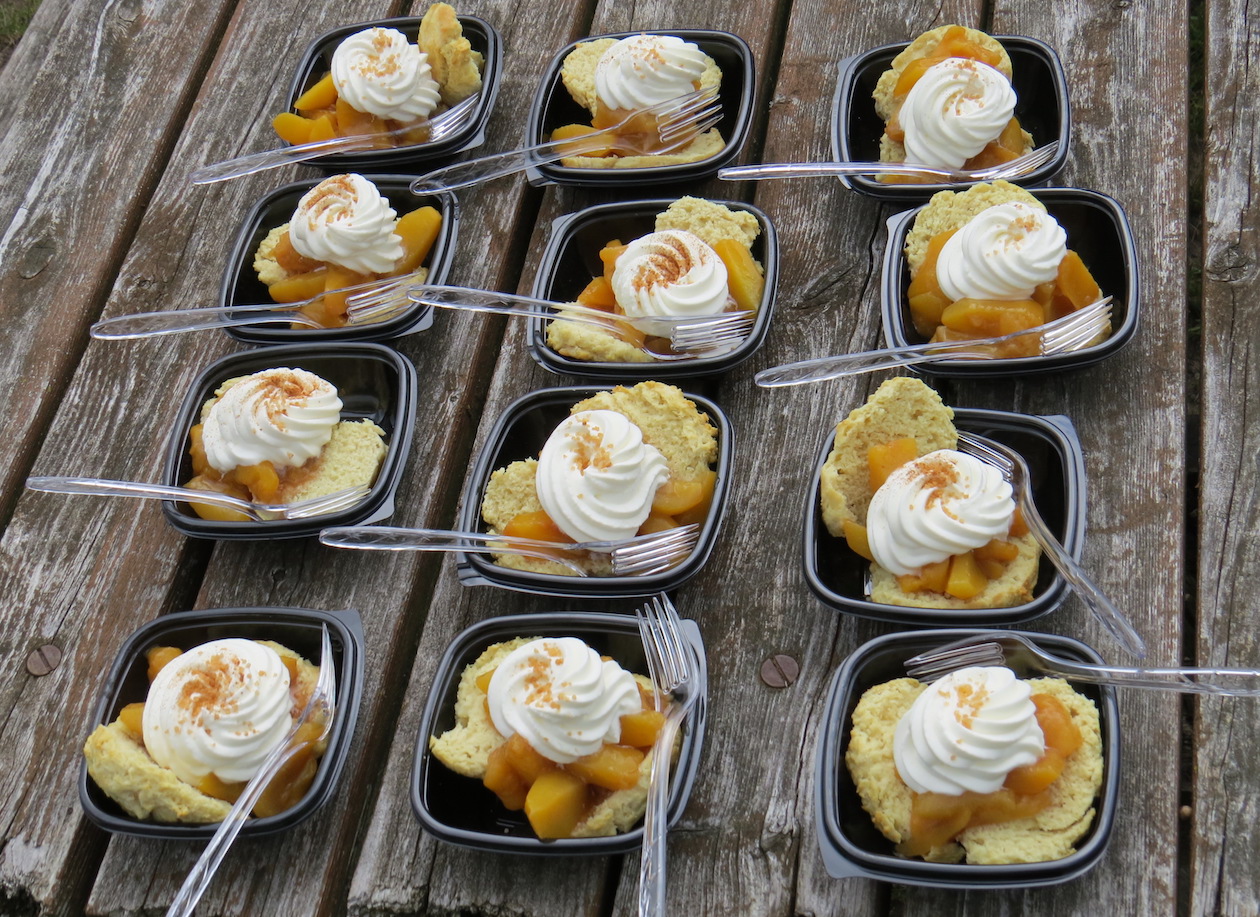 by jmaloni
Wed, Aug 23rd 2017 05:55 pm
The Kiwanis Club of Lewiston held a press conference on Wednesday to officially kickoff preparations for the 60th Niagara County Peach Festival. The popular end-of-summer event will be held Sept. 7-10 at Academy Park on Center Street.
Among the highlights for the estimated 30,000 in attendance will be a cheerleading competition and fireworks on Friday night; an extensive parade and 5K run/walk on Saturday morning; the peach recipe "Taste Off" competition Saturday afternoon; a dance competition Sunday afternoon, and the finale of the Peach Queen competition Sunday evening.
Amusements of America will once again serve as the ride company, supplying more than 40 rides for guests of all ages. The Peach Festival boasts the largest midway in Niagara County.
Appleton's Bittner-Singer Farms will provide up to 13,000 pounds of locally harvested peaches - that's 6.5 tons - the majority of which will be paired with fresh shortcake from DiCamillo Bakery as part of the festival's signature dessert.
Advance ride tickets are now on sale. For more information, visit www.lewistonpeachfestival.org.
HIGHLIGHT VIDEO:
PHOTOS: 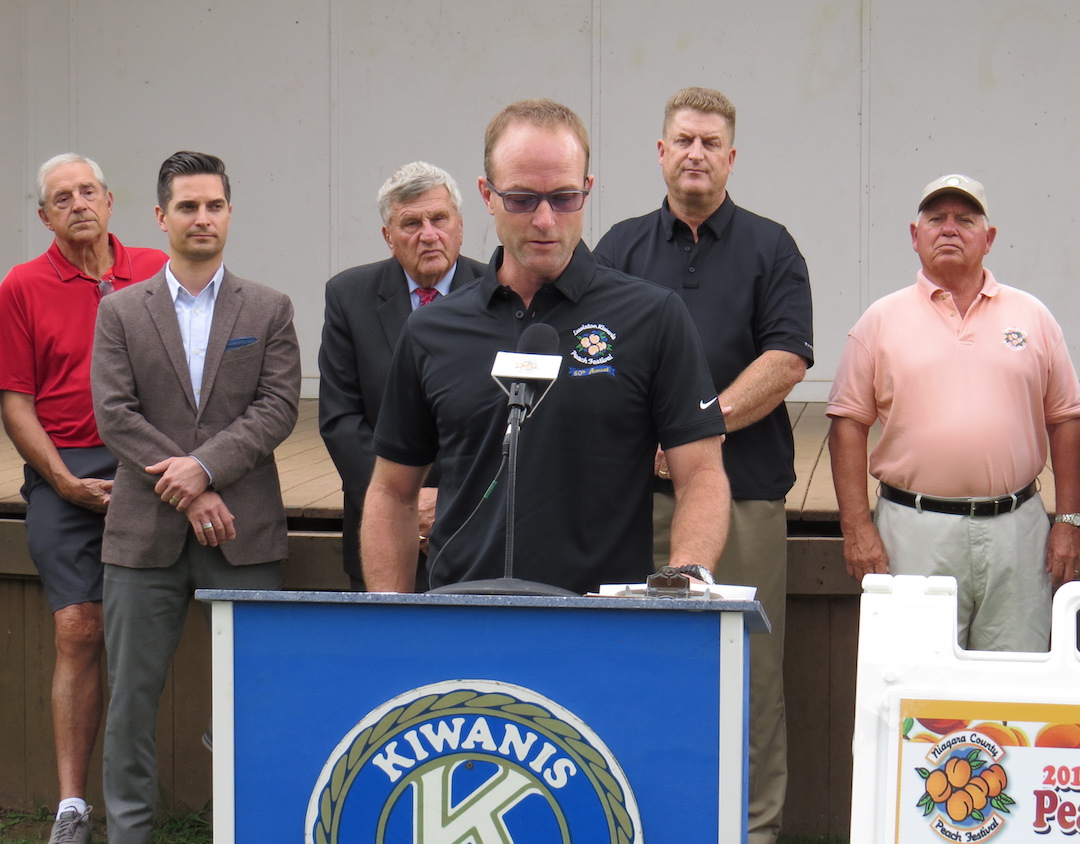 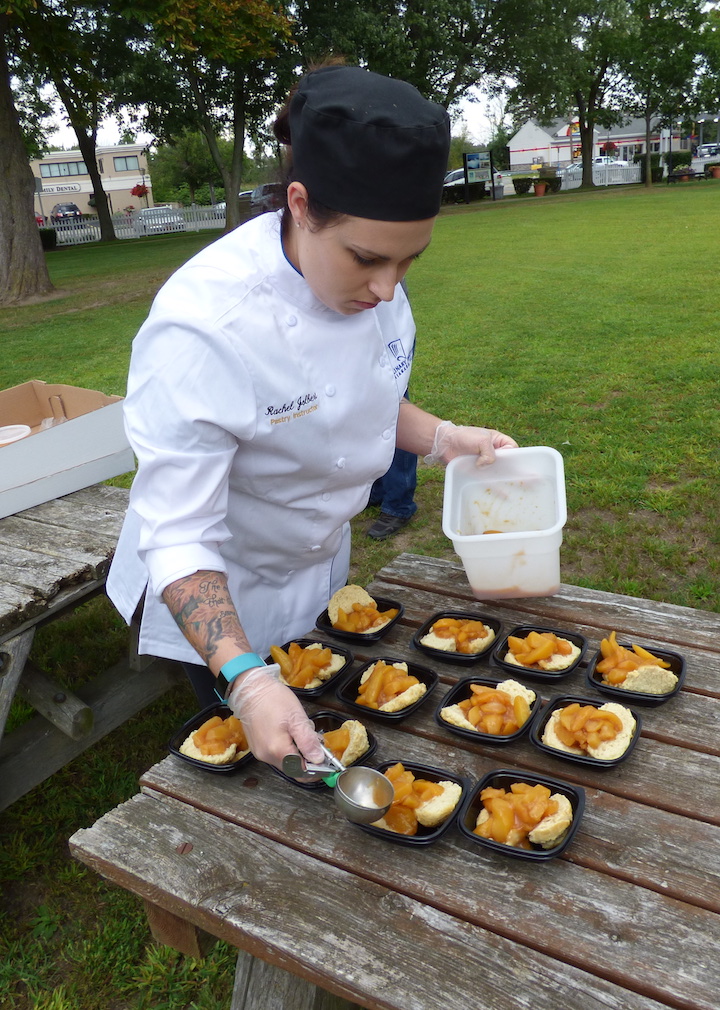 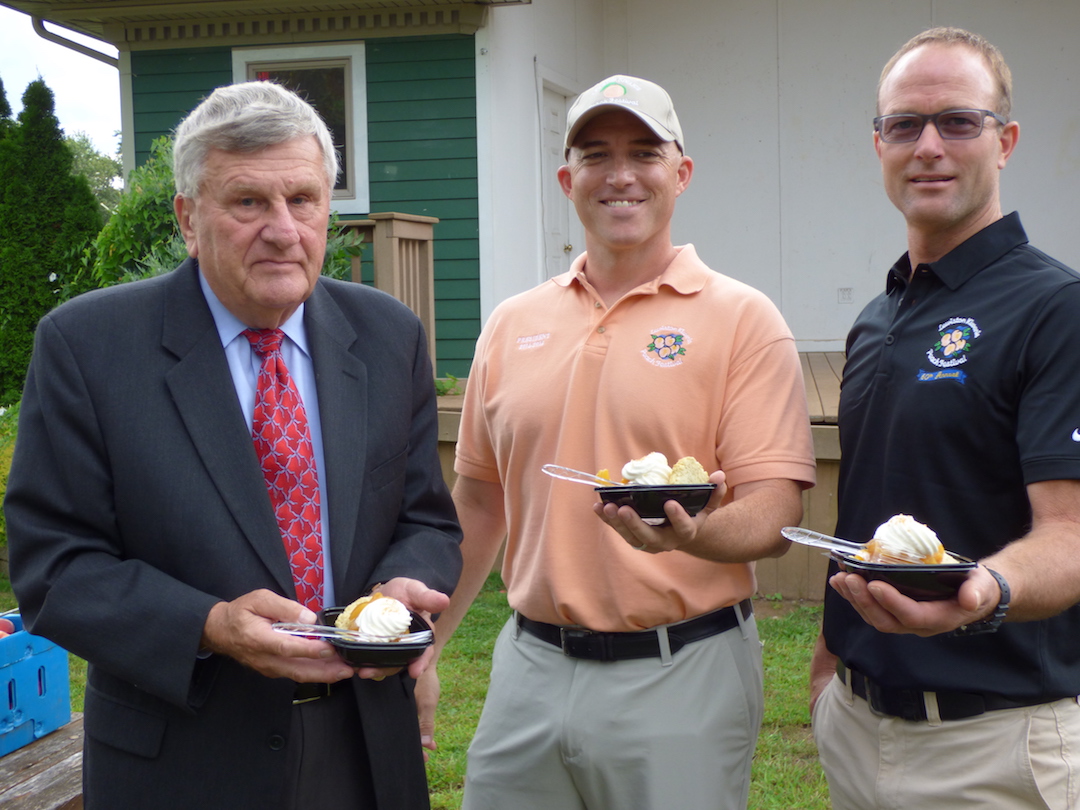 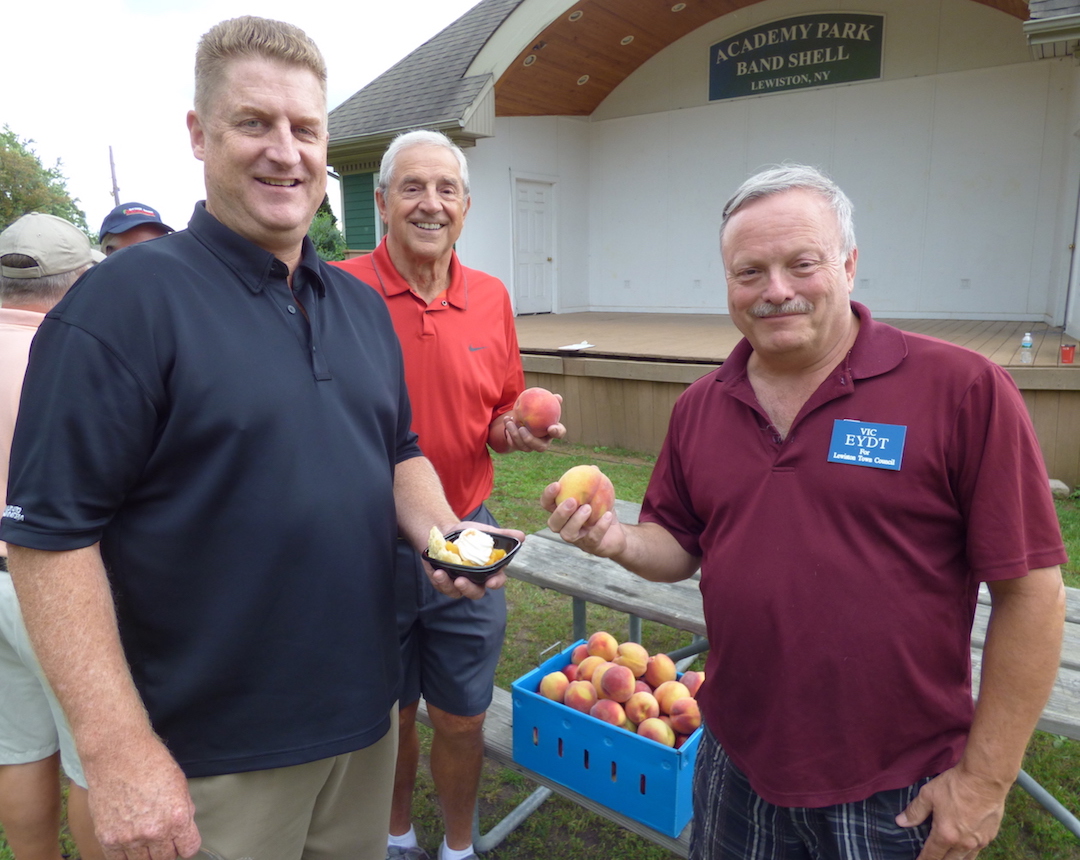 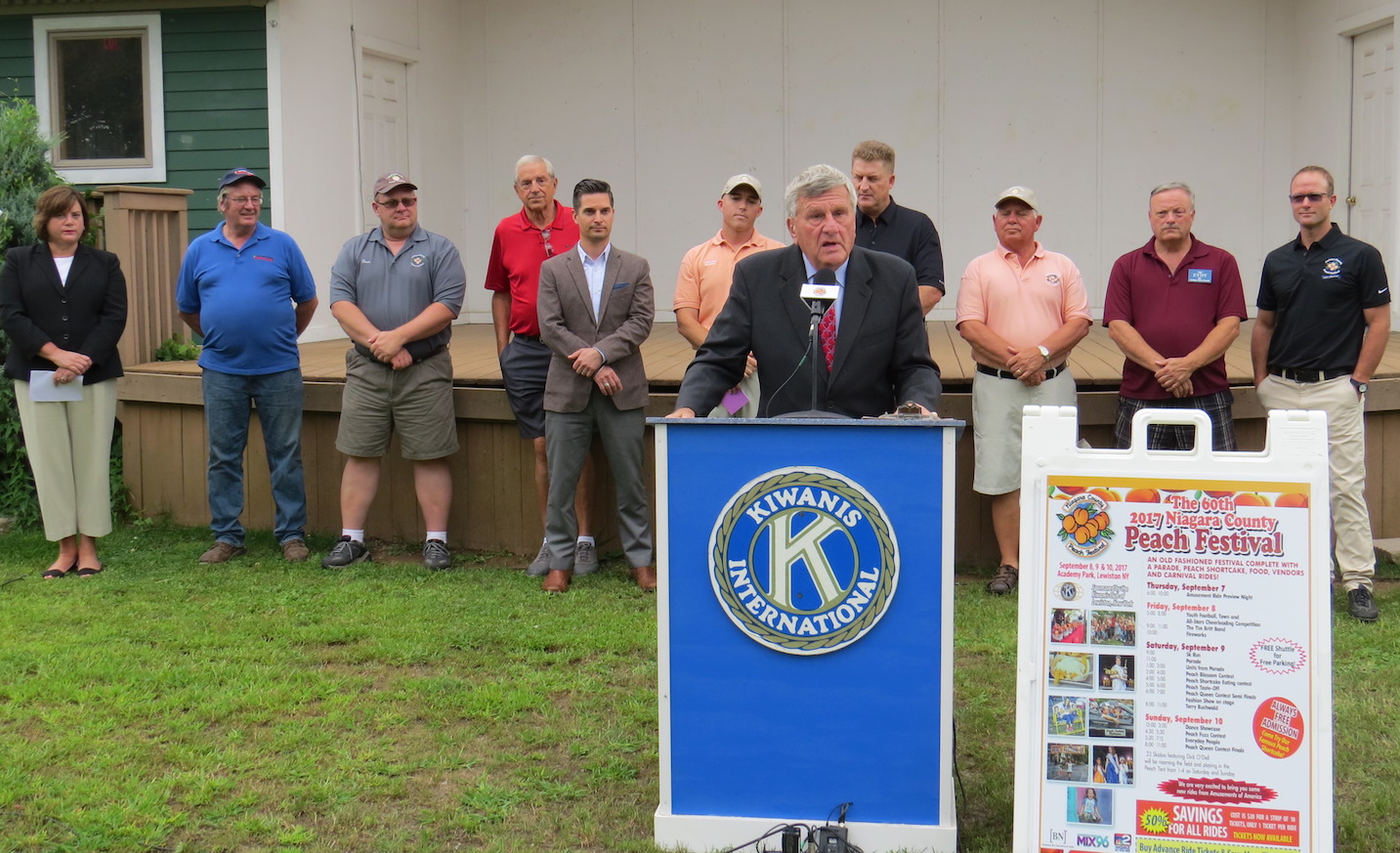