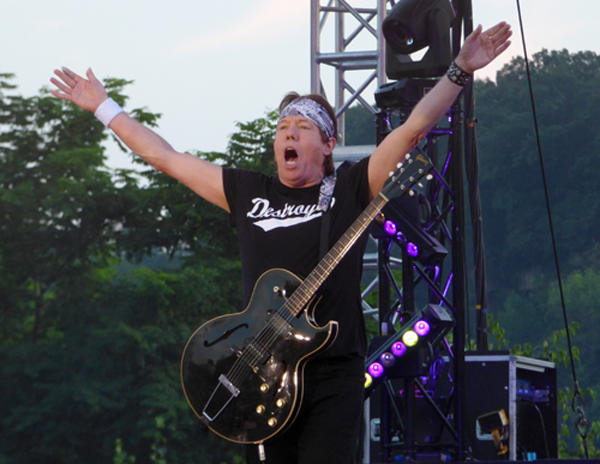 PHOTOS, VIDEO: George Thorogood and The Destroyers at Artpark

by jmaloni
Wed, Aug 2nd 2017 07:20 pm
.38 Special joins in on double-bill
George Thorogood might be B-B-B-B-"Bad to the Bone," but he's not a bad performer. In fact, he's quite a good showman. On Tuesday at Artpark, he had the crowd in the palm of his hand, as he told stories in song and performed hit singles from the 1970s and '80s. ("Who Do You Love," "I Drink Alone," "House Rent Blues/One Bourbon, One Scotch, One Beer," among others.) He even remarked Lewiston is "the world's best-kept secret."
Opening the "Rock Party" tour was .38 Special. The crowd favorite also ran through a catalog of hit songs, including "Second Chance" and "Hold on Loosely."
WATCH:
PHOTOS
.38 SPECIAL 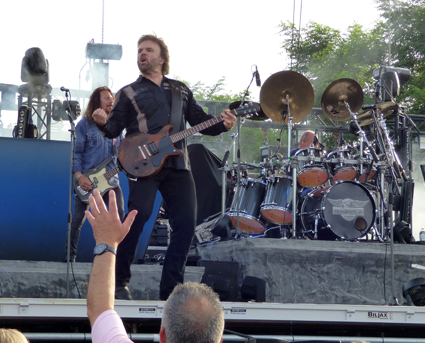 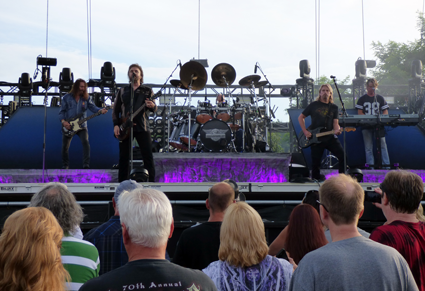 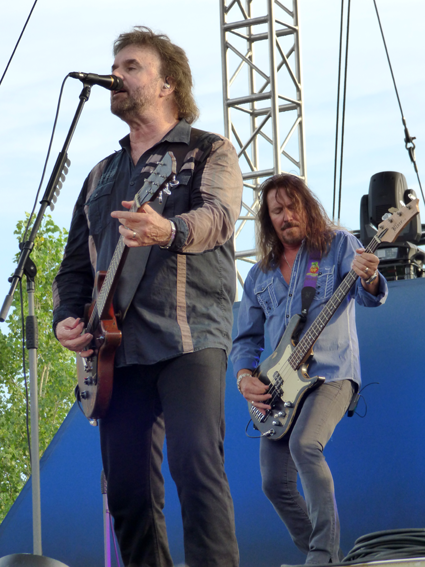 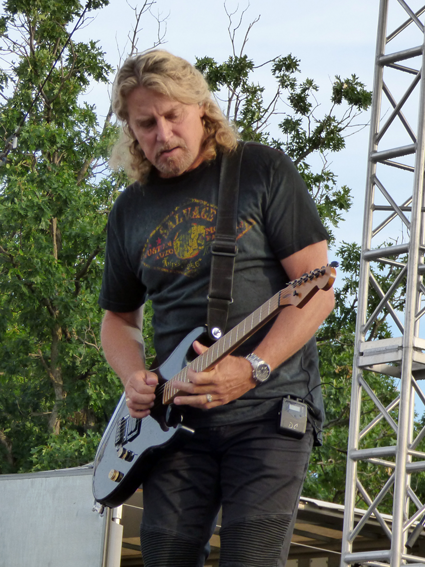 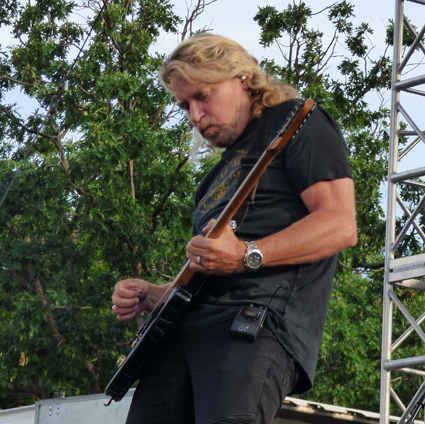 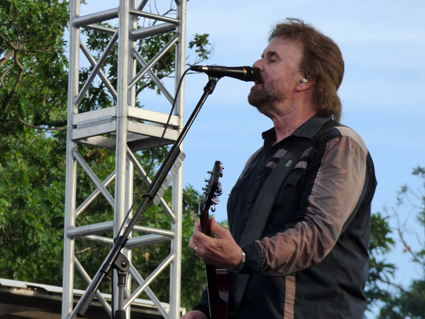 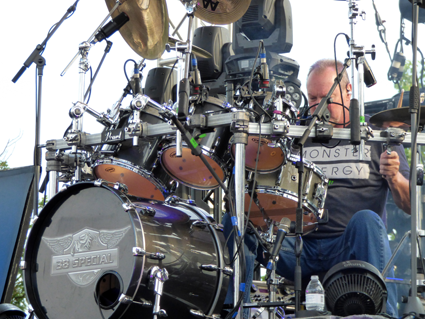 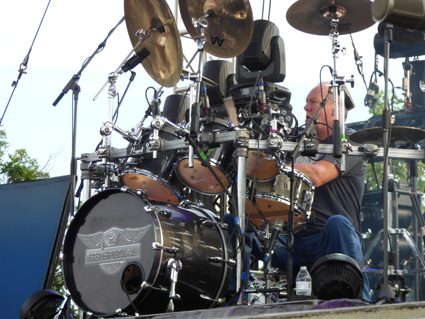 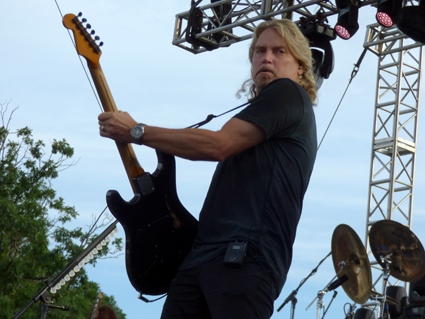 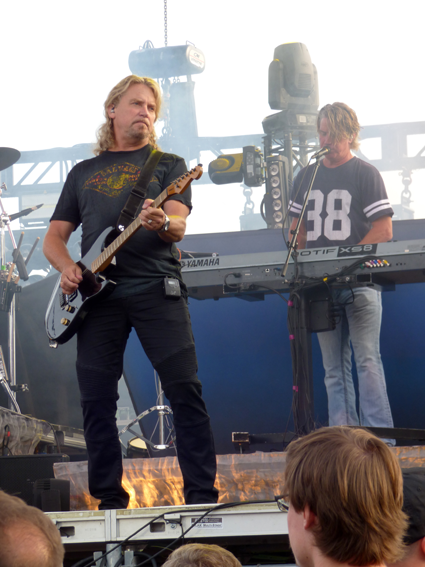 GEORGE THOROGOOD AND THE DESTROYERS 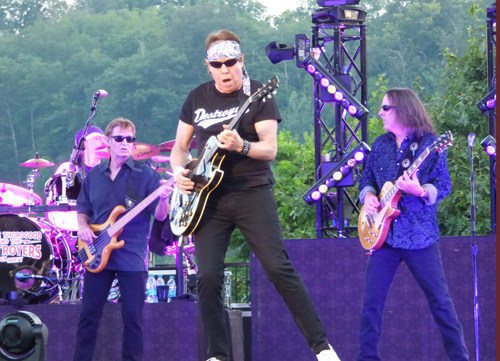 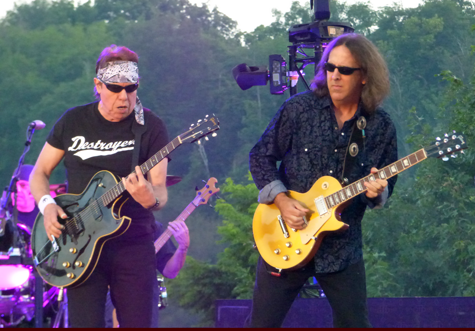 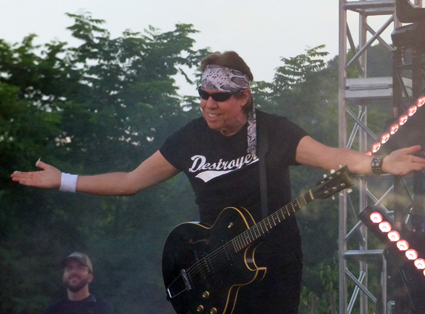 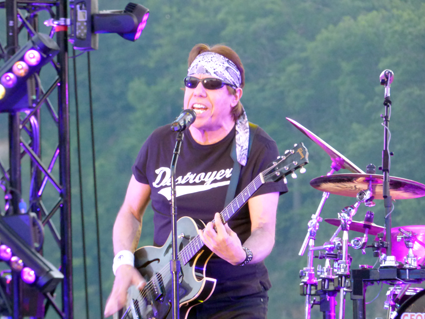 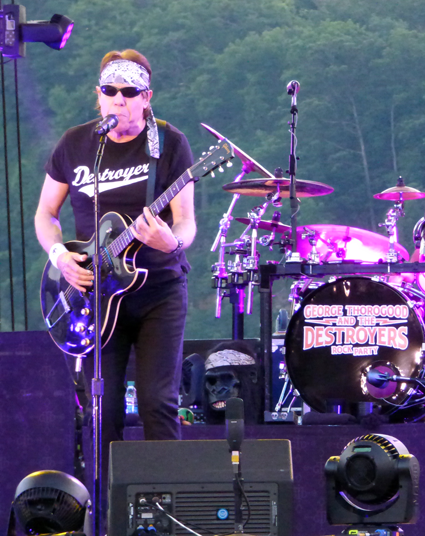 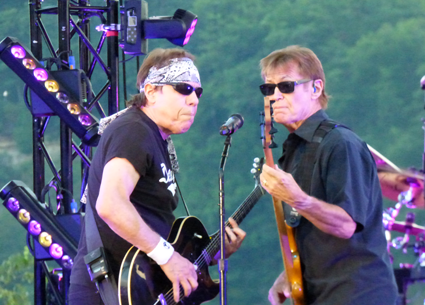 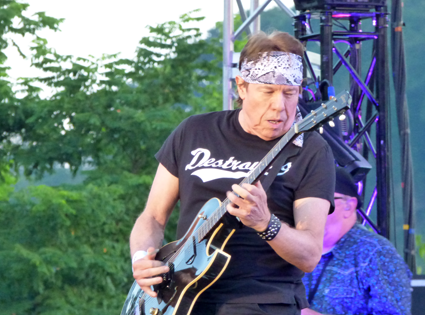 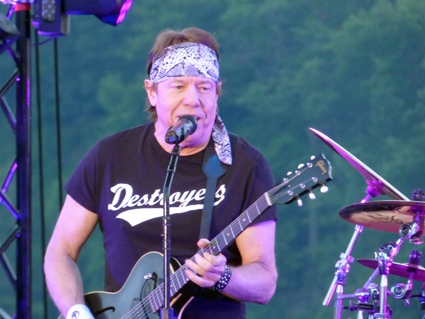 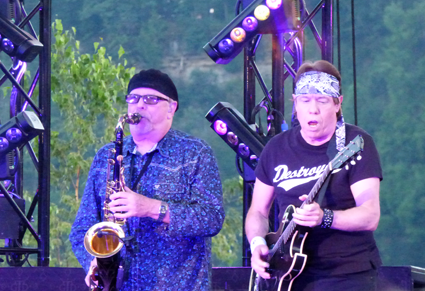 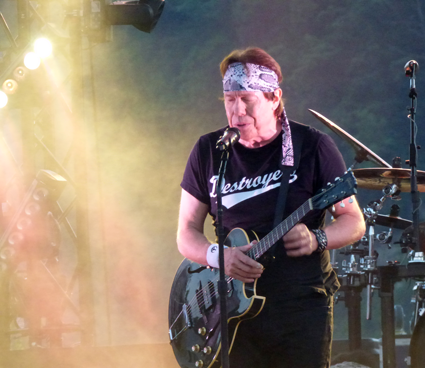 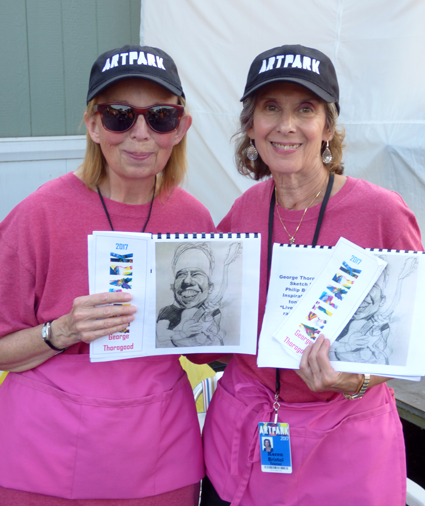