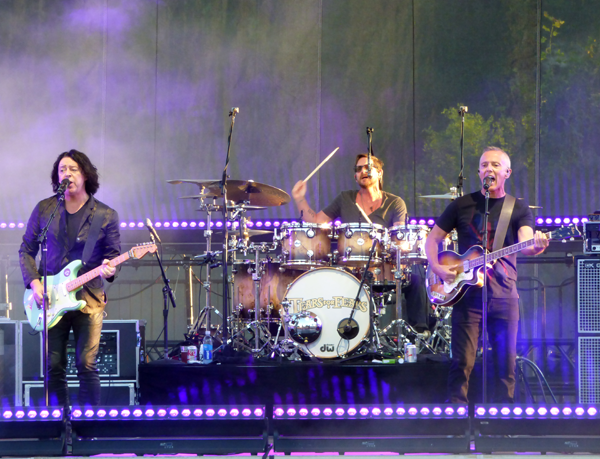 WATCH: Tears for Fears acting on their best behavior at Artpark

by jmaloni
Thu, Jun 15th 2017 05:10 pm
Tears for Fears acting on their best behavior at Artpark
Tears for Fears might not rule the world, but they certainly reigned over Lewiston on Wednesday. Roland Orzabal and Curt Smith were in prime shape, singing and performing a slew of songs with the same vocal prowess, vim and vigor they displayed when first releasing their hits in the 1980s, '90s and early 2010s.
More than 6,000 fans sang along for the duration of the 90-minute set, which began with "Everybody Wants to Rule the World" and ended with "Shout."
Click HERE to read our exclusive interview with Smith, watch a highlight video and see more pictures.
Though it was, in fact, a Wednesday, Tears for Fears headlined as part of the "Tuesdays in the Park" concert series. The Guess Who and BTO creator Randy Bachman is up next, performing on June 20. The show begins at 6:30 p.m. Tickets are available online at www.artpark.net, or at the box office, 450 S. Fourth St., Lewiston.
(Photos by Joshua Maloni)
WATCH:
PHOTOS: 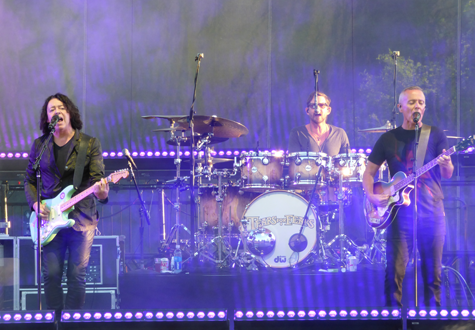 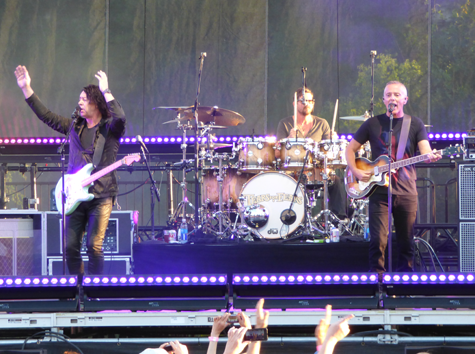 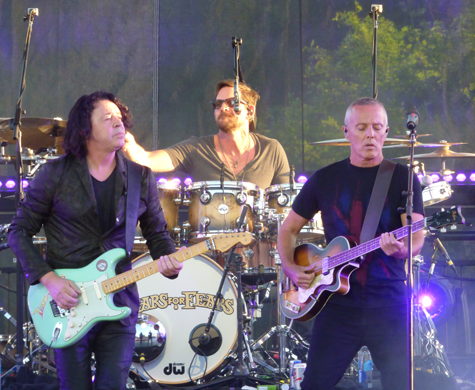 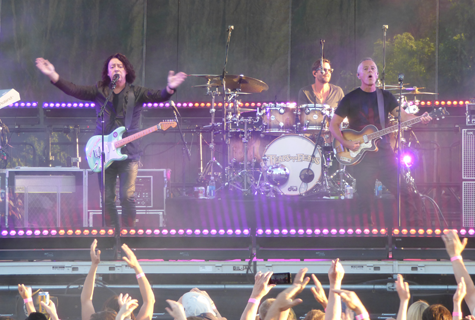 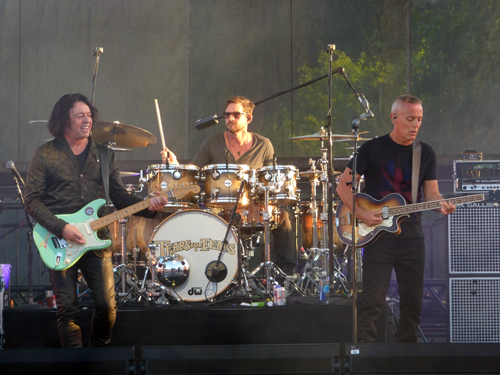 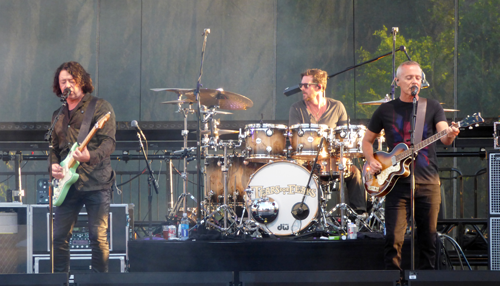 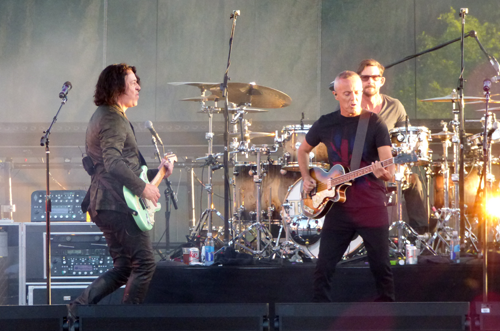 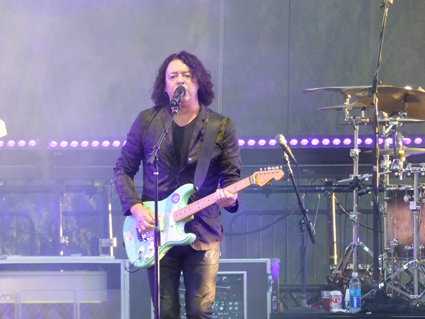 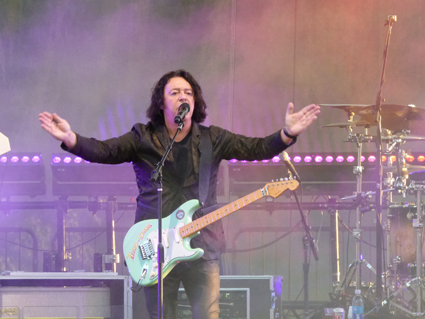 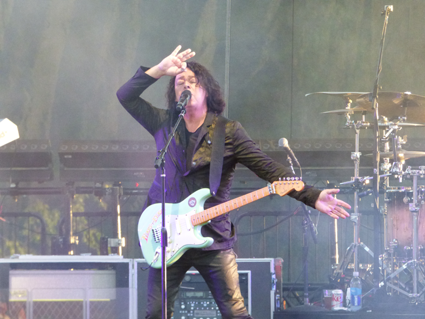 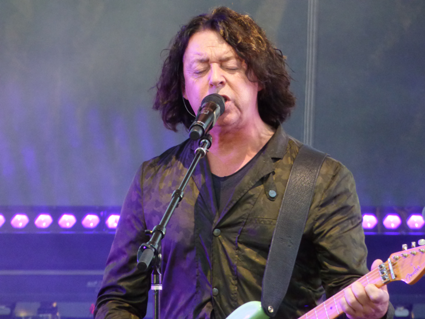 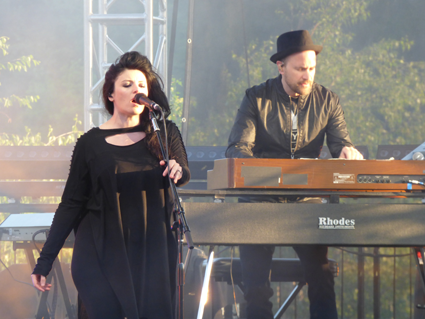 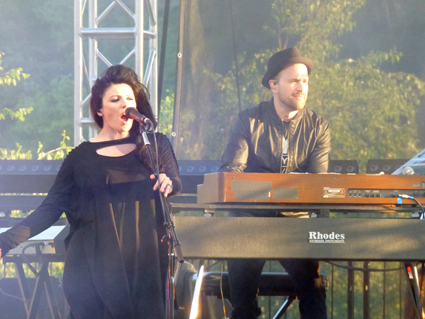 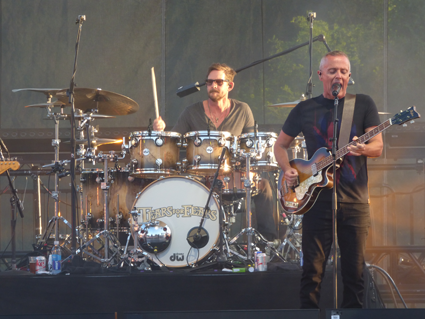 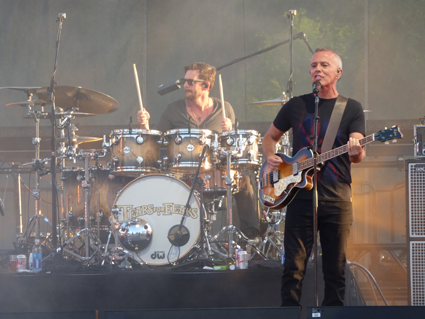 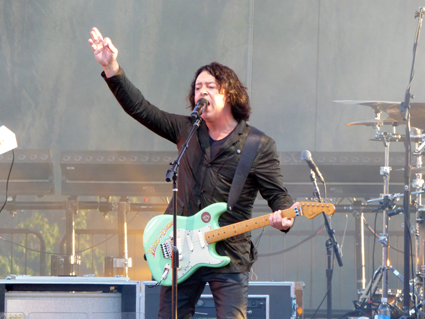 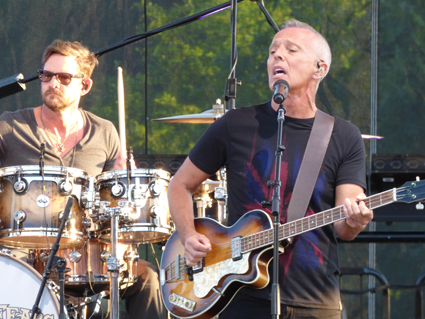 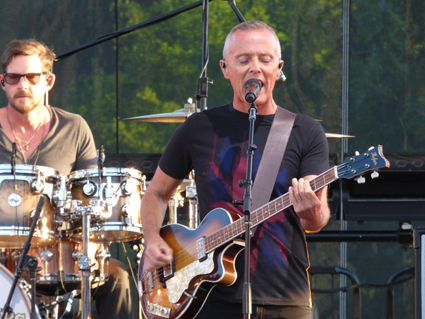 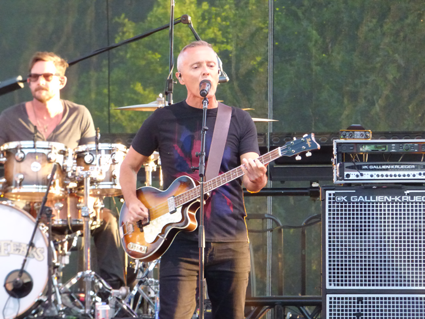 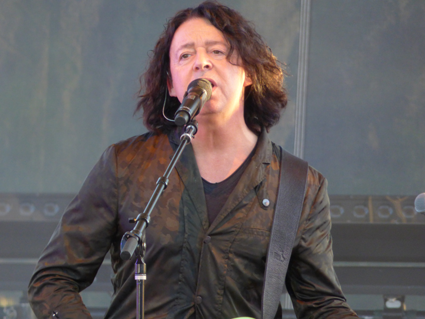 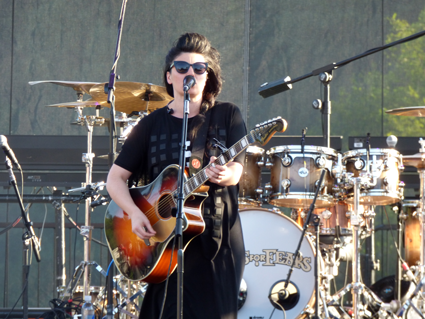 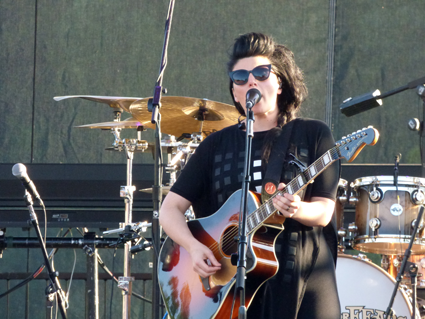 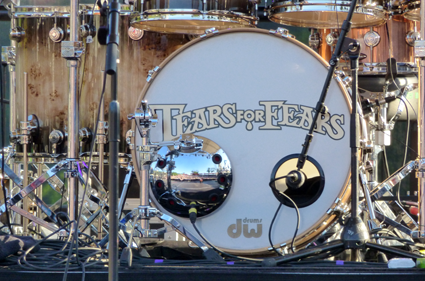