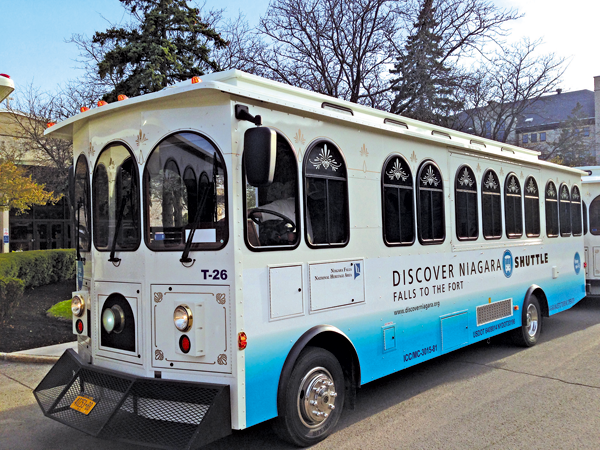 The Niagara Falls National Heritage Area, above, and Rainbow Air will be honored at Friday's Chamber of Commerce Awards Gala. (Submitted photos)

The Niagara River Region Chamber of Commerce will honor businesses and individuals at its annual Chamber Awards Gala on Friday, April 28, at The Conference & Event Center Niagara Falls.

The Niagara Falls National Heritage Area has been chosen as the 2017 Chairman's Award recipient by the Niagara River Region Chamber of Commerce board of directors and Chairwoman Kristen Trunzo.

This organization has accomplished many successful projects over the past few years to capture this region's history, heritage and culture. These projects will have a lasting positive impact on the region.

Sara Capen was hired as the project director, part-time, in 2011, and became executive director in 2013. The NFNHA has two full-time employees who collaborate with other heritage area partners that seek to make the interpretive, environmental, economic and social improvements that benefit both residents and visitors.

The office of the NFNHA is located on the Niagara University campus in Timon Hall. The university serves as a great resource and partner for the organization. The Niagara Falls National Heritage Area has developed programs with local organizations and relies on its partners to help further its message. It has worked with historical associations, State Parks, art councils and other nonprofits to showcase the region. Many organizations rely on grant funding for their projects from the NFNHA.

Some of the projects created out of the NFNHA include the Niagara Falls Underground Railroad Heritage Area, which will highlight the history that took place here at the Niagara Falls train station, come 2018. The National Heritage Area also has the National Parks Service Passport Program. The Junior Ranger program is modeled after the Parks Service Passport Program and was the first project implemented by the NFNHA. The booklet features information and history from the Niagara Region geared toward the fourth-grade reading level and up. More than 10,000 booklets have been distributed.

Another project spearheaded by the NFNHA is the Discover Niagara Shuttle, which will start running again in May for the start of the second year of the pilot program. The shuttle is funded by several major stakeholders and connects Niagara Falls to Youngstown. Four shuttles run seven days a week, with the midpoint at the New York Power Authority.

2016 marked the first year of the program, and it proved to be very successful. Visitors now have a practical way to visit destinations in the Niagara Falls National Heritage Area with ease - and at no charge. The first two years of the shuttle have been free to ride, with a nominal fee structure to be put in place in 2018. The business districts have all experienced business growth and new customers from the shuttle running during the peak tourist season.

The Niagara Falls National Heritage Area receives funding from the federal government, as well other public and private funding to develop and maintain projects.

With an uncertain 2018 federal budget, National Heritage Areas may lose funding altogether for the national program. Support is needed. Businesses and organizations are encouraged to contact their congressional representatives to let them know how important this program is to the citizens of the U.S.

This heritage program is an important part of Western New York and stimulates the economy with the projects implemented. More information on the NFNHA can be found online at www.discoverniagara.org.

Capen, her staff, and board of directors have strategically planned for the growth of heritage-minded programs for our region. Their time spent researching and developing programs that highlight the rich historical and cultural aspects of our area has broadened the tourist appeal. 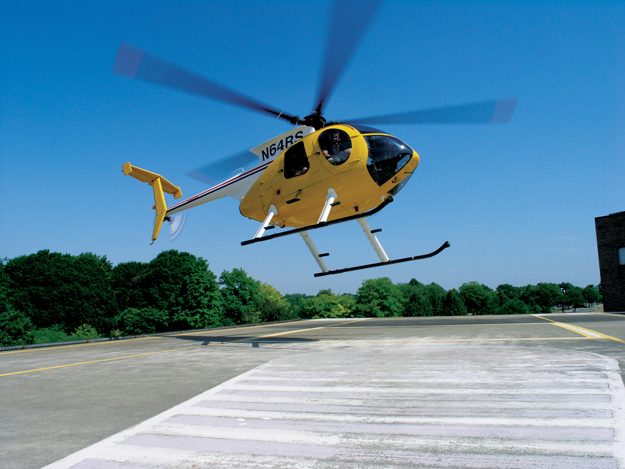 Rainbow Air Inc. has been chosen as the 2017 River Region Partnership Award recipient. This award was created in 2013 by the chamber staff to recognize a business or organization that supports the chamber's mission of business development, improving quality of life and preserving the history and culture of the region, while actively participating in chamber initiatives.

Rainbow Air has been a valuable partner of the chamber, bringing joy to thousands of children every holiday season. The Lewiston Christmas Walk is an event held the first weekend of December every year. The highlight is bringing in Santa to the village - not by car, sleigh or fire truck (although those forms have been used), but by helicopter!

This tradition dates back well over 10 years and is one that only the Village of Lewiston can claim. The chamber and Rainbow Air now have the process down to a science, monitoring how Santa will be brought in, having emergency personnel on call, and checking the weather and all of the logistics to make this event happen. There has only been a few times when the weather didn't cooperate and other arrival provisions had to be made.

Santa, played by Vince Canosa the past few years, boards the quiet engine turbine helicopter on the morning of the Christmas Walk. Pat Proctor, vice president/marketing, who manages much of the day-to-day operations of the company, along with his pilot, monitors the weather for both takeoff and landing.

It is truly a one-of-a-kind sight to see when Santa is sitting in the front seat! The pilot usually circles Academy Park, and, with the help of the Lewiston Police Department and Lewiston No. 1 Volunteer Fire Co., lands in the middle of the park. The mayor and Niagara County Peach Queen greet Santa. He is then taken to a float that transports him down Center Street. Families make it a tradition to see Santa's arrival each year.

The best part about bringing Santa into Lewiston is the kids. Pat says the look on children's faces, and even their parents, when Santa flies overhead, is priceless. He said he loves seeing families come year after year to experience the landing. (Pat's two children love the fact that dad knows Santa and brings him in!)

On July 1, 1995, Pat's father and uncle purchased the business. Twenty-two years later, Rainbow Air has grown with two helicopters to accommodate the growing visitor numbers to the region.

The tourist season contributes to the growth of visitors. With weather generally breaking in April and usually staying mild through November, Rainbow Air has been able to extend its season. What used to only be a June through August run is now a healthy eight-month season. Rainbow Air has the ability to fly its helicopters year-round. However, the business operates from April (weekends in April) through November (weekends in November).

Customers come from all over the world - including Dubai, Japan and Europe, just to name a few. The company has even flown celebrities! Approximately 6,000 flights over the falls are taken per year.

Rainbow Air is able to give its customers a bird's-eye view of Niagara Falls from both the U.S. side and Canada. The goal is to provide the best experience possible for people to make their trip memorable.

Rainbow Air is located in downtown Niagara Falls, at 454 Main St. Customers can reserve their flight at their Niagara Falls location, or online at www.rainbowairinc.com.

The Niagara River Region Chamber of Commerce is appreciative of the partnership that has been established with Rainbow Air. A Christmas tradition for many is made possible by the generous offer to bring Santa to the children every year.