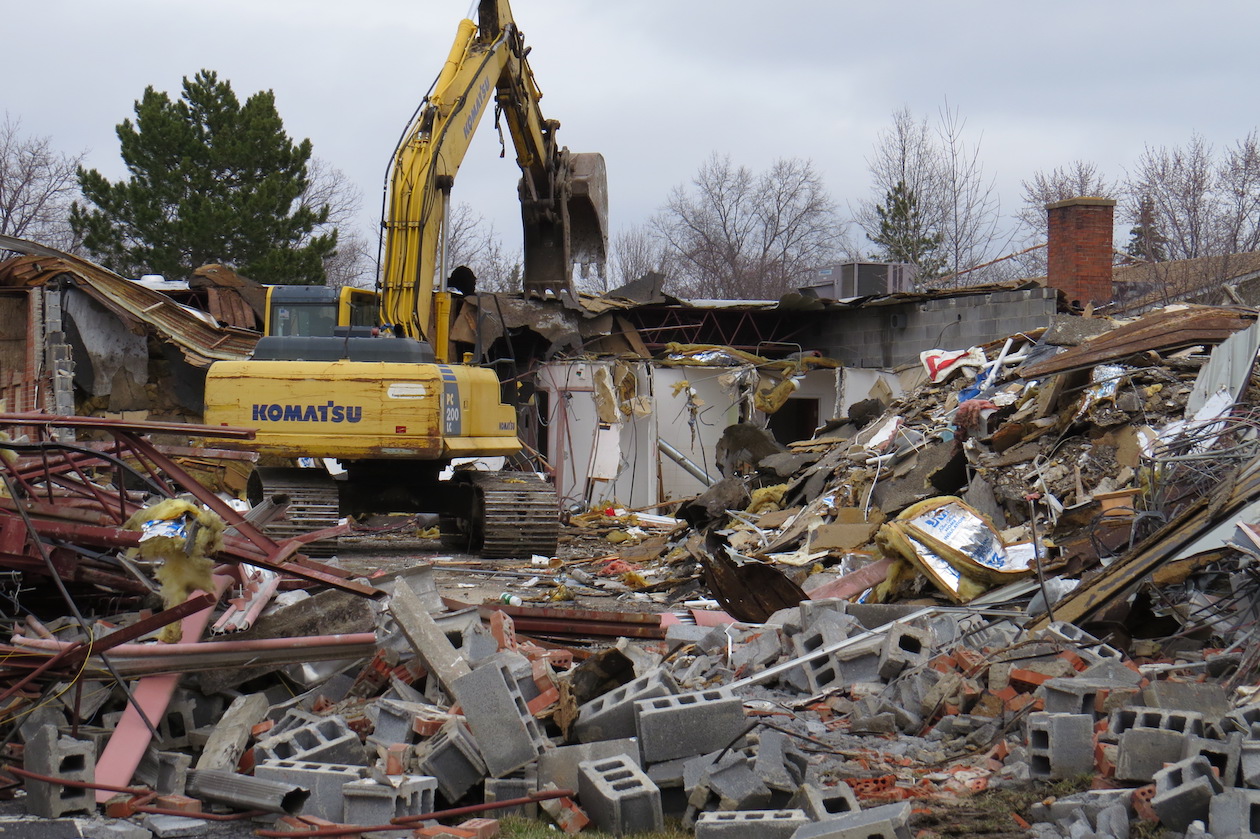 Pictured is the scene Monday, just past North Eighth and Onondaga streets in Lewiston.

A demolition crew is wasting no time tearing down the former Fairchild Manor nursing home site on Onondaga Street in Lewiston. An entire wing was removed on Monday, and enormous piles of metal, concrete, wood and brick were sorted and removed on Tuesday.

Hear Hauth's entire interview and watch demolition highlights in the video below.

The scene on site could best be described as a real-life, machine-driven "Jurassic Park." A giant, dinosaur-like Komatsu PC200 hydraulic excavator ripped and chewed and foraged its way through the building wing. The digger's giant jaw roared as its teeth sank into the mechanical meat.

As fast as the crew tore down the first wing, it was equally speedy in working to remove the debris piles on Tuesday and Wednesday. 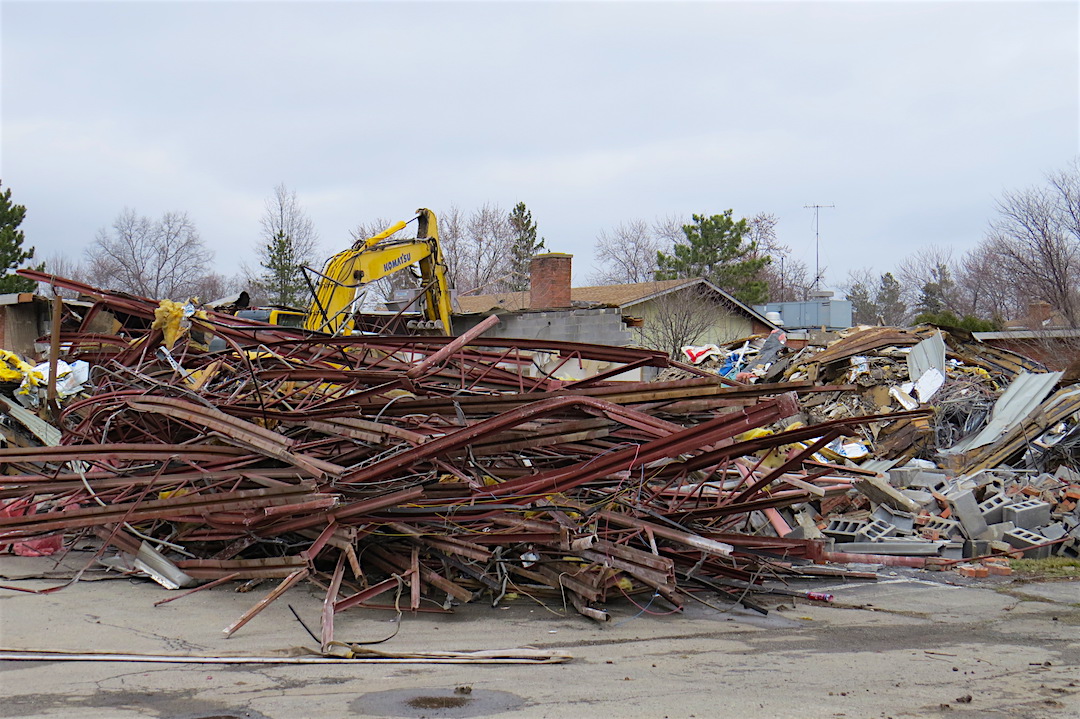 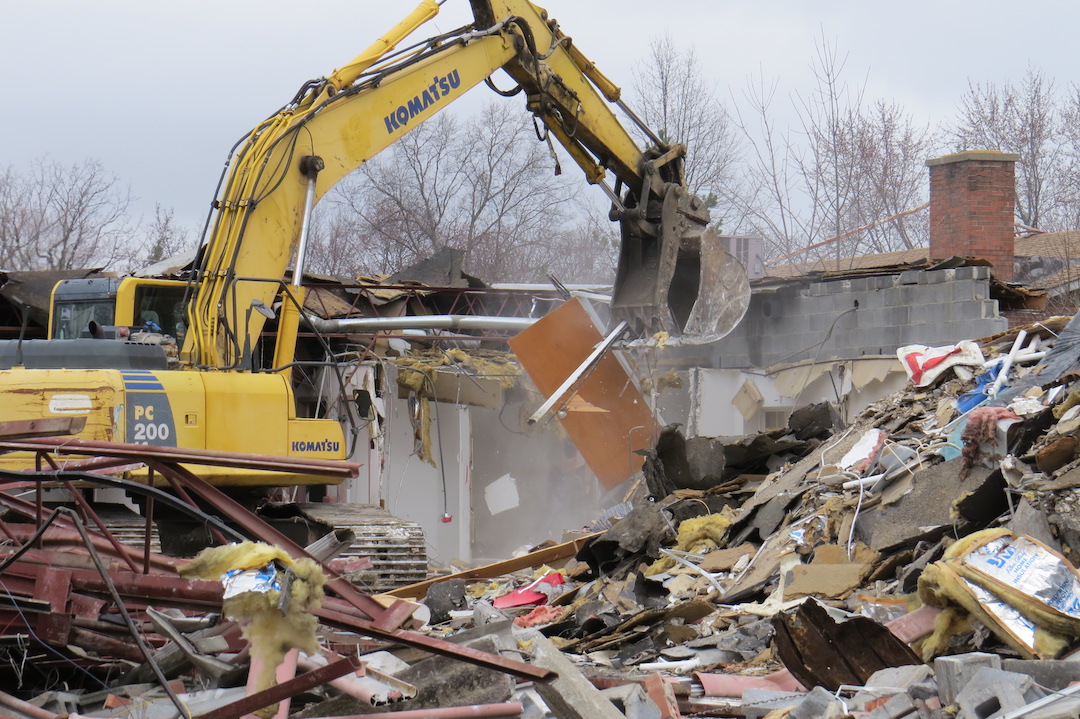 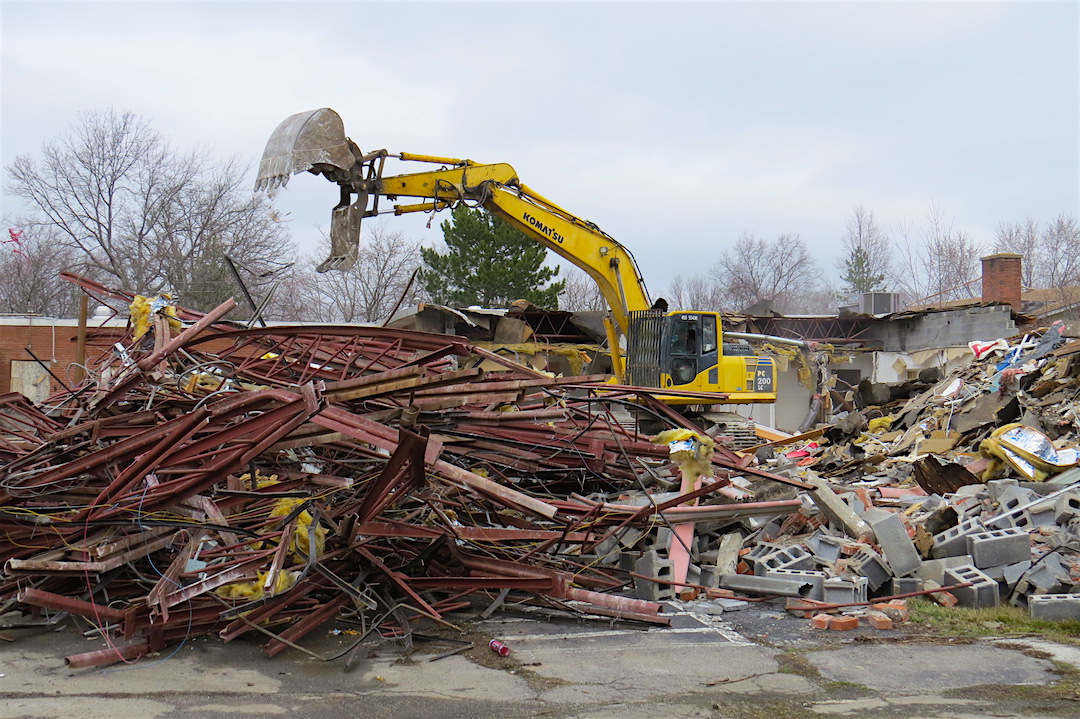 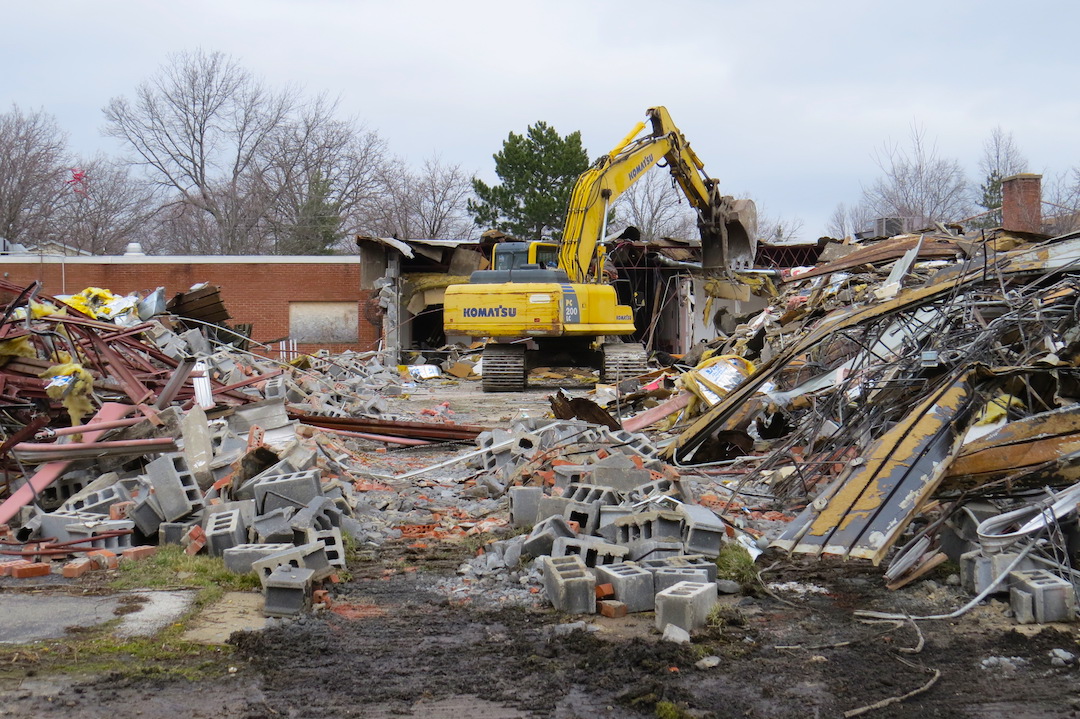 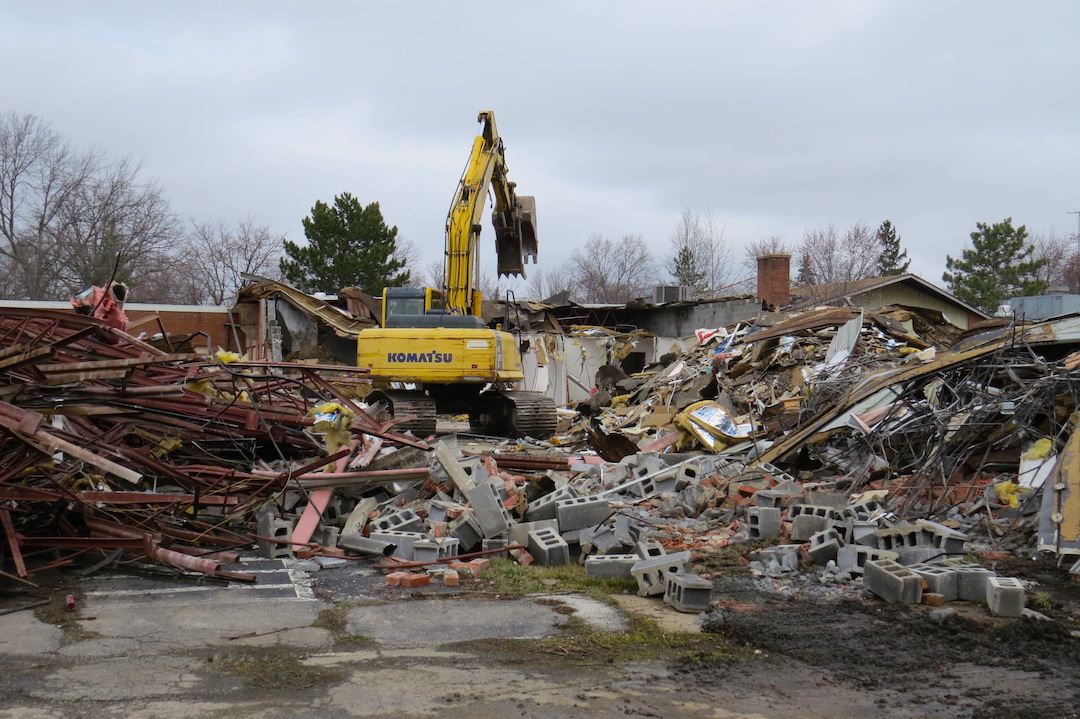 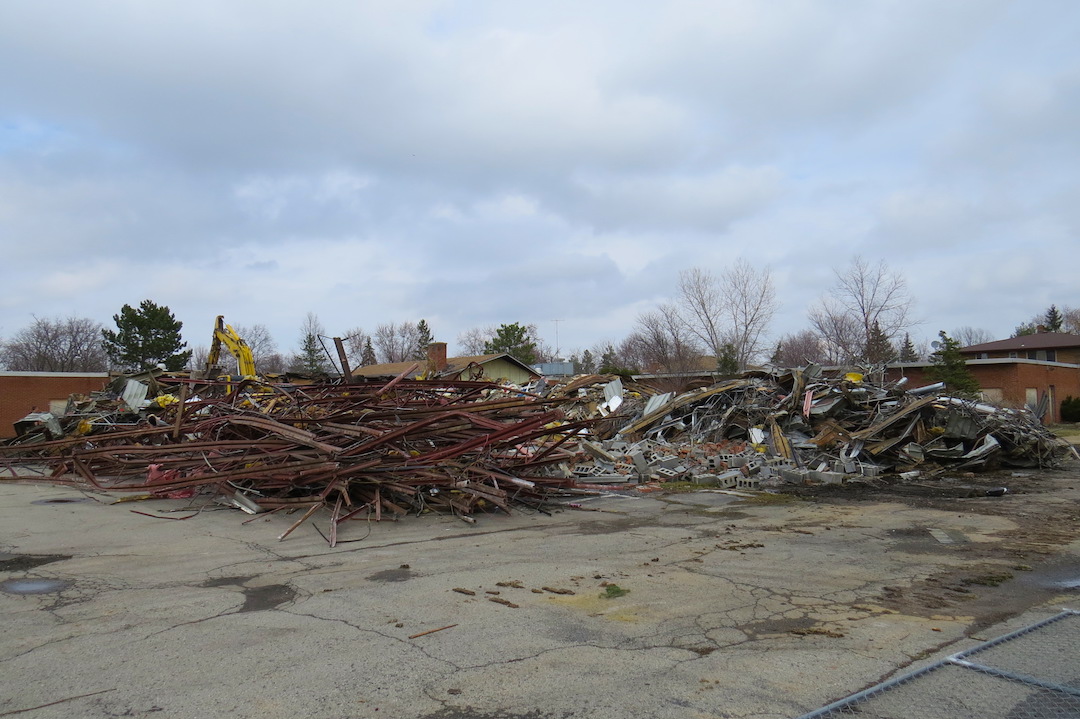 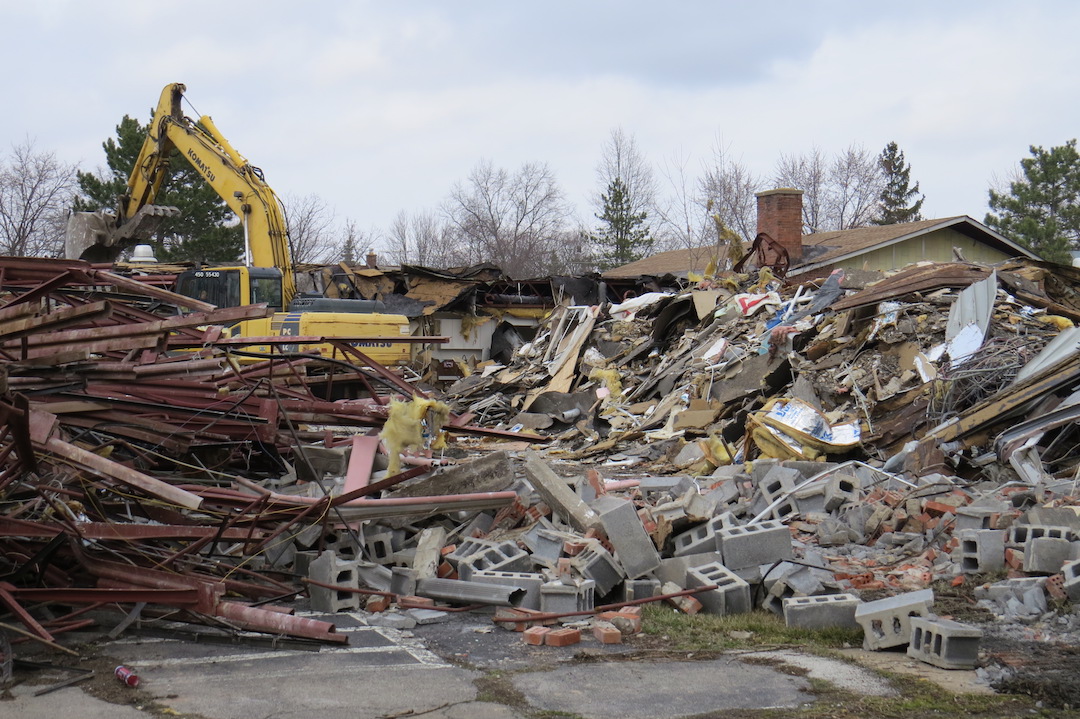 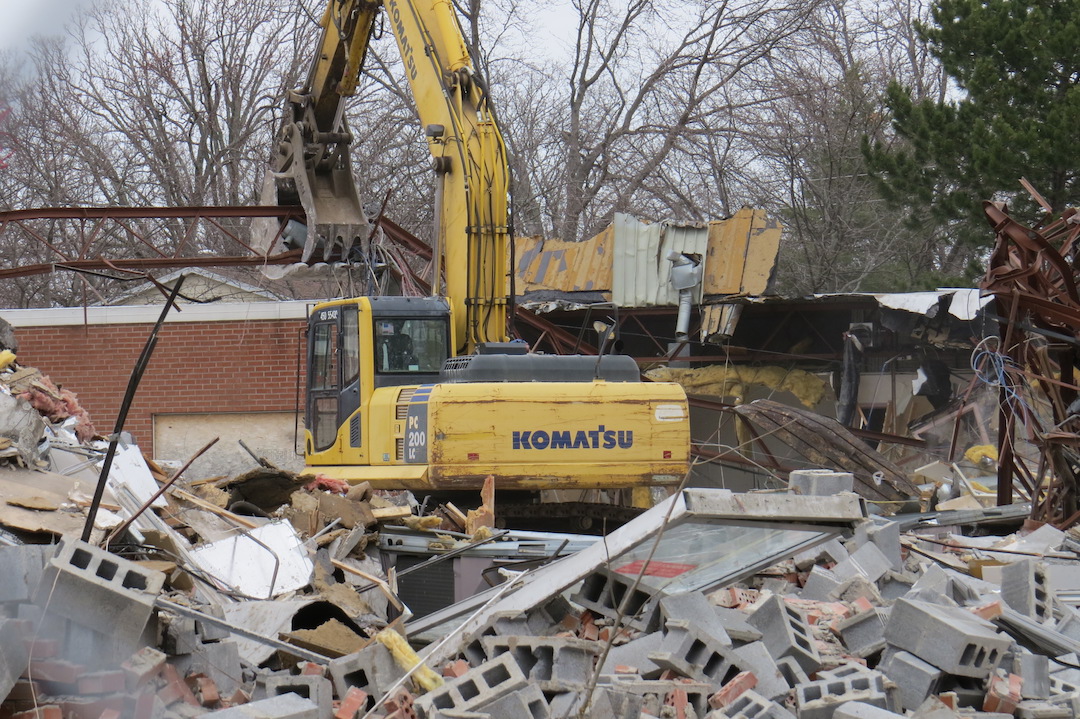 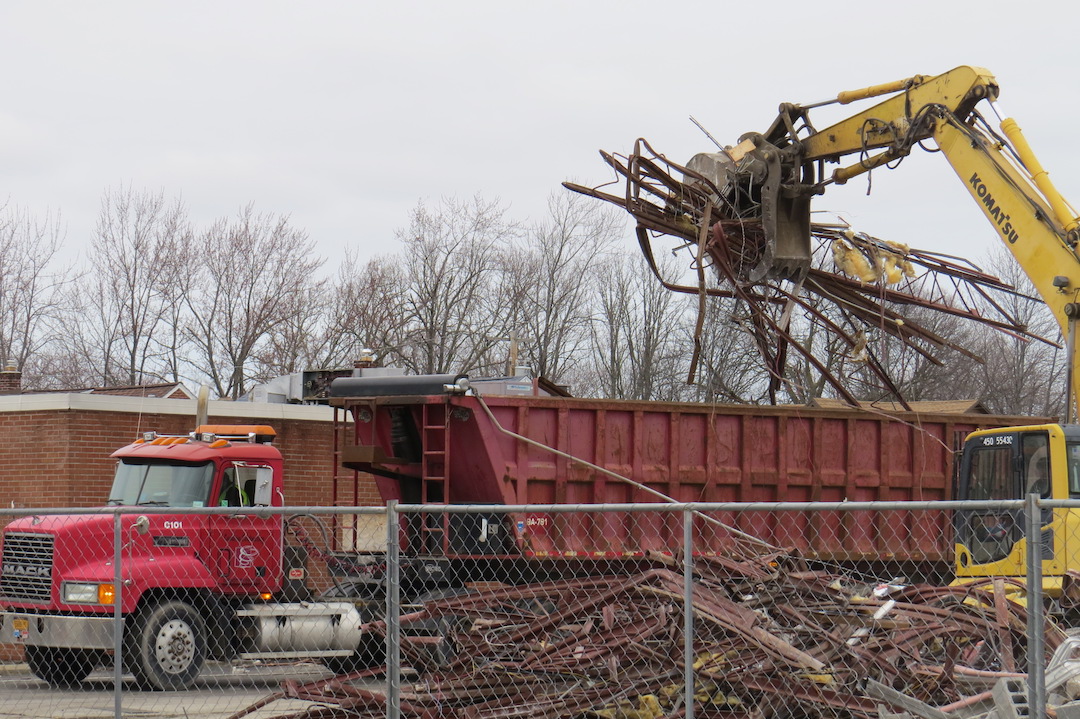